Back to endurance racing for Paul Miller Racing at Watkins Glen 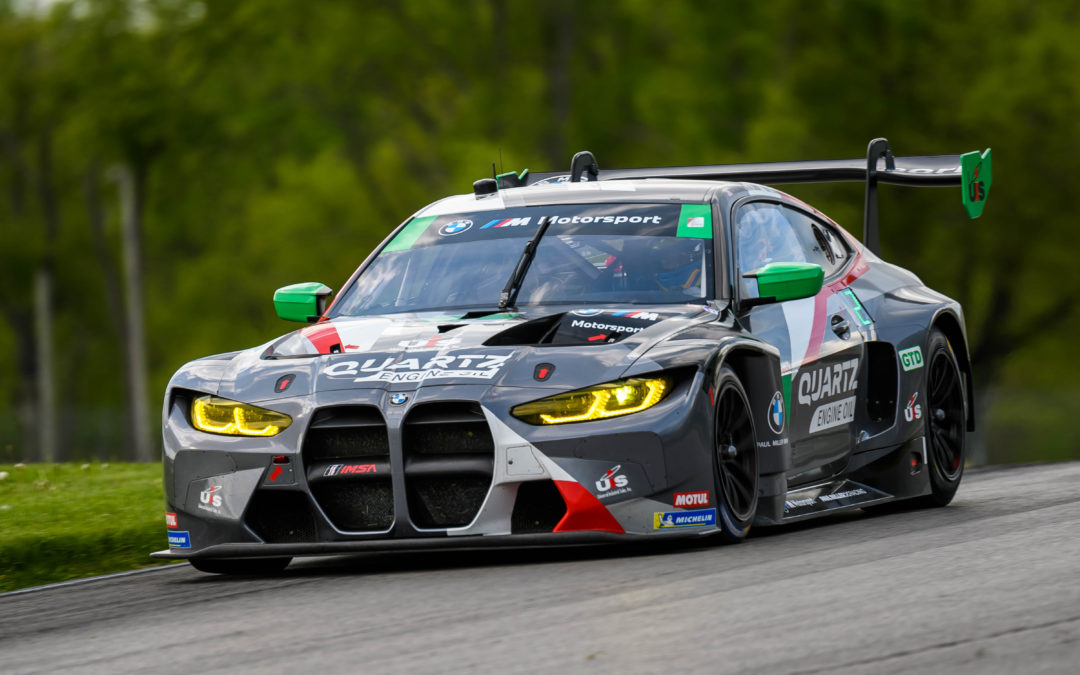 The full-time duo of Madison Snow and Bryan Sellers will be joined yet again by Erik Johansson—who previously joined the team for the 12 Hours of Sebring earlier this year.

Snow and Sellers currently sit ninth in the overall championship, despite the No. 1 team missing the season-opening Rolex 24 at Daytona. They also currently lead the IMSA WeatherTech SportsCar Championship Sprint Cup—however, this weekend’s points haul will only count towards the challenge for the overall GTD title for the team.

The team finished second in the six-hour race last year, and Madison Snow qualified the No. 1 on pole for the sprint race at Watkins Glen the following weekend. 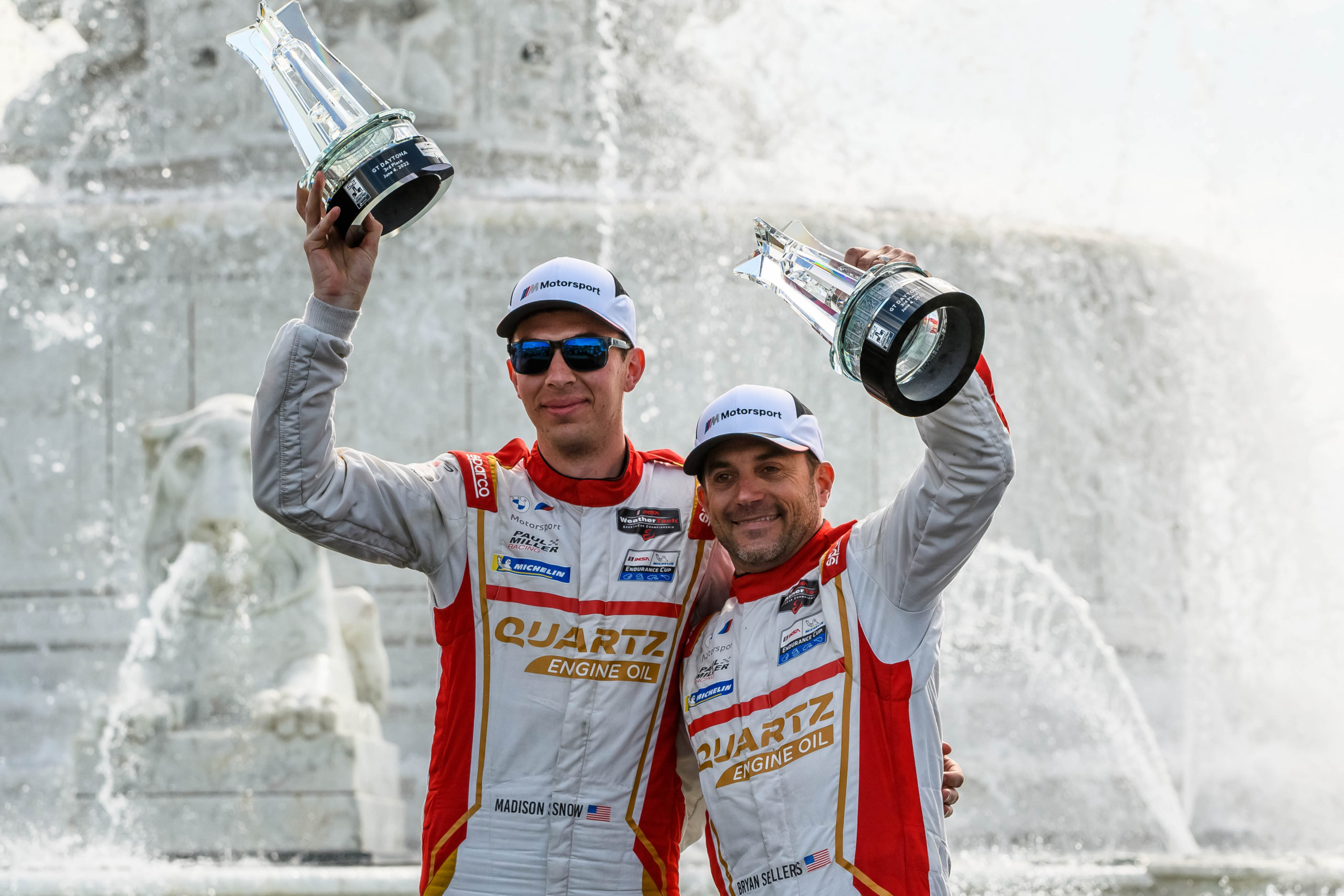 “We’re very excited to go back to Watkins Glen and go back to endurance racing with this team,” Paul Miller Racing team owner, Paul Miller, said.

“We ran really well at the start of the race at Sebring, before we were taken out by a car in another class, so this is really a chance at redemption for us.

“This team has historically been good at endurance races because the drivers and pit crew are able to execute lap after lap and stop after stop, so hopefully, that trend continues here, and we can keep clawing our way back into the title fight.” 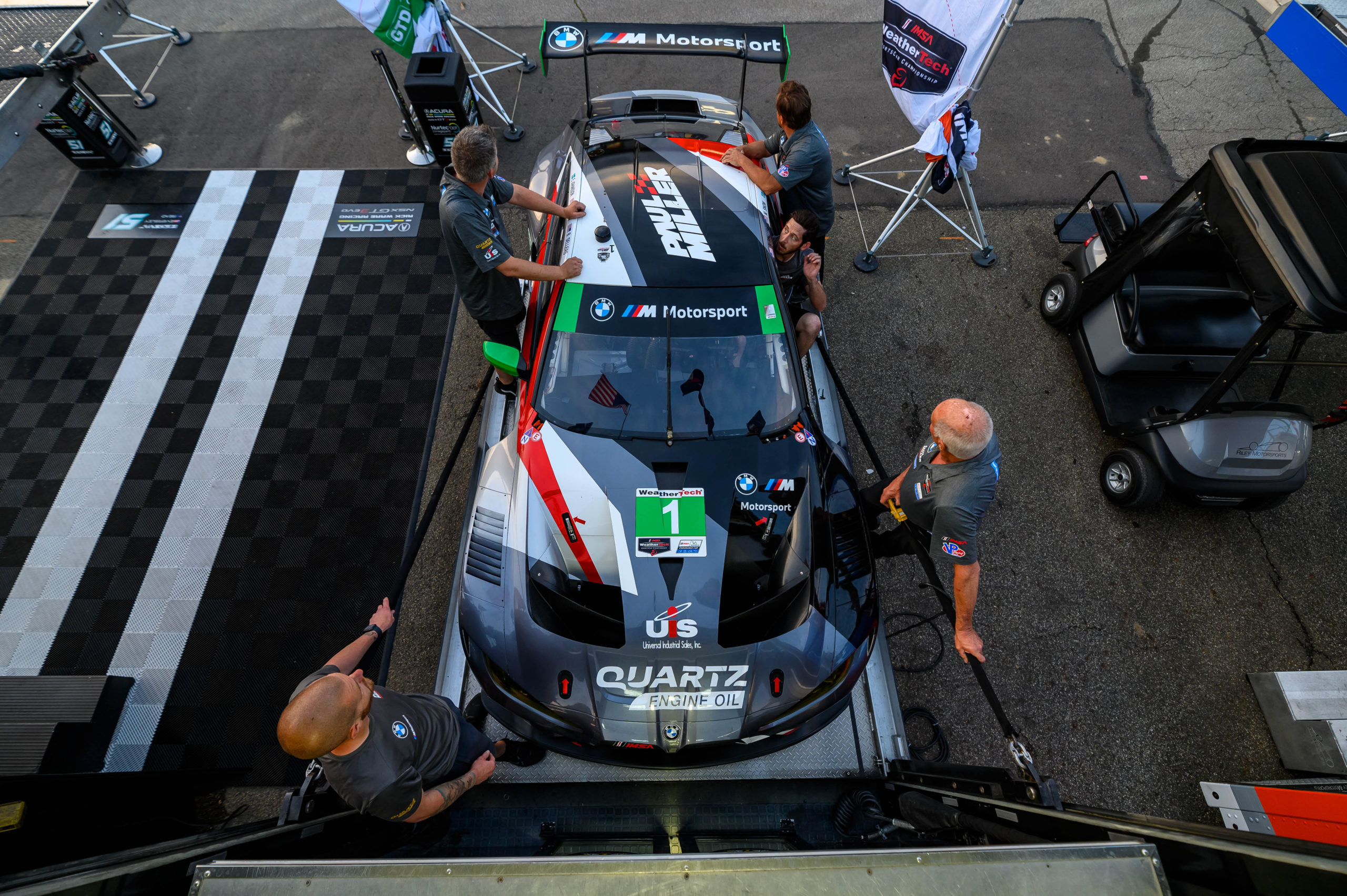 Madison Snow
“Traveling to Watkins Glen is always something I look forward to every year. The track is physical, fast, and weather always plays a part too. BMW has had a lot of success in the Sahlen’s 6 Hour, and Paul Miller Racing has finished 3rd and 2nd the last two times we’ve done the race together. While we aren’t focused on the endurance races this season, we still want a win at the Glen!”

Bryan Sellers
“Watkins Glen is a track we have had some success at as a program. However, it’s one that we have never been able to stand on the top step of the podium. It’s a difficult race that’s usually filled with strategy weather, and constant battles. We are constantly looking to improve on our previous weekends, and hopefully, we can do that in this next round.” 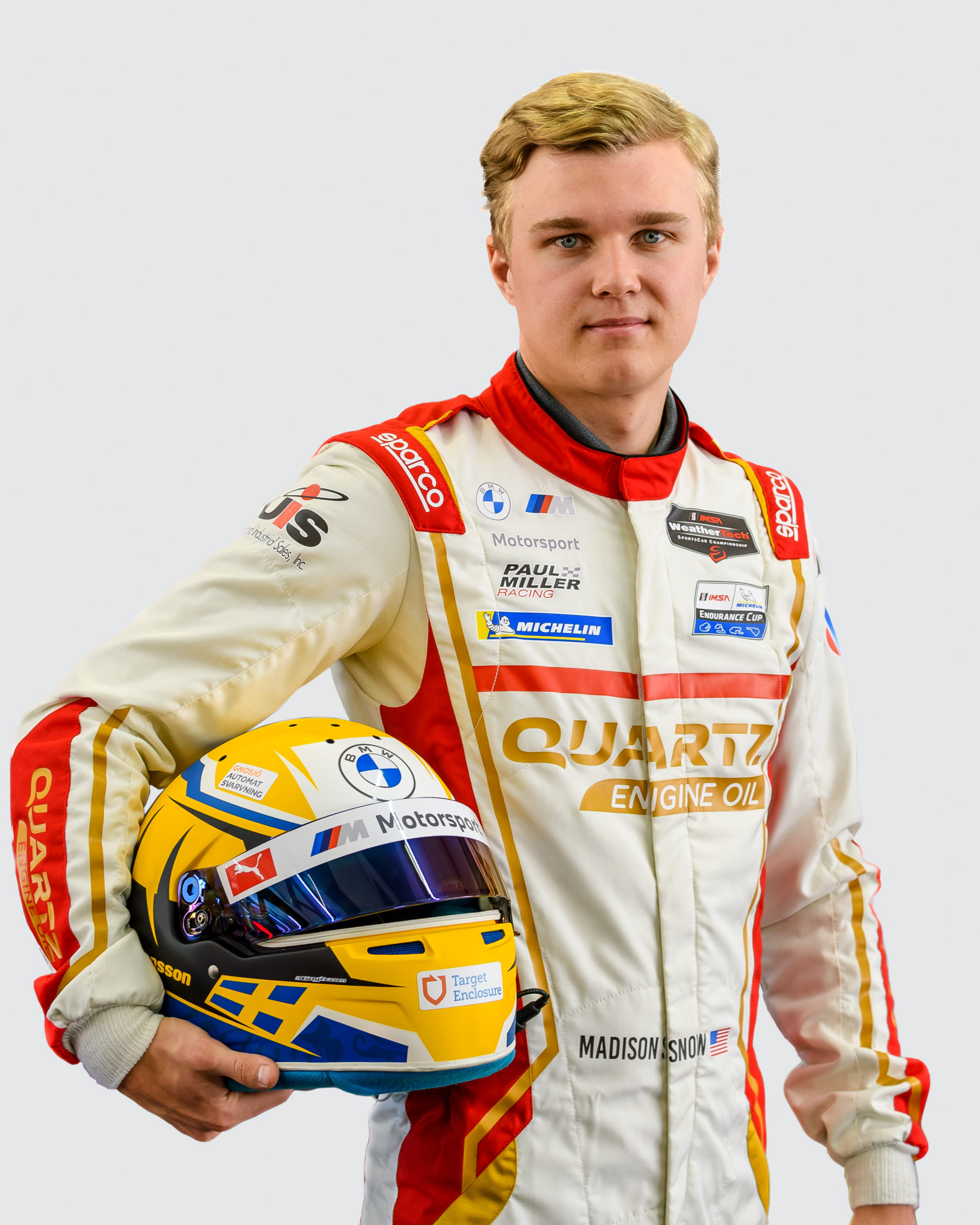 Erik Johansson
“I’m heading into the Watkins Glen six-hour race looking to continue building on the strong recent performances from the team. It truly seems like the Paul Miller Racing team and drivers got their head around the car, and they did it quickly, with some really strong performances after Sebring, so I can’t wait to continue that positive trend and bring a good result for the team this weekend. Watkins Glen is a track I’ve been to before and a track I really enjoy, so I can’t wait to put the BMW M4 GT3 through its paces around there. Lastly, it would be nice with some redemption after bad luck hit us in Sebring!”