The straight-six cylinder engine is around 40 kilos lighter than the V8 engine in the BMW M6 GT3, providing reduced driving weight and improved weight distribution.

Compared to the S58 engine in the BMW M4 Competition, it has been optimized in the following areas: 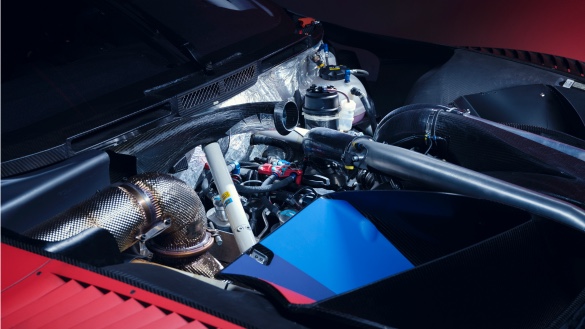 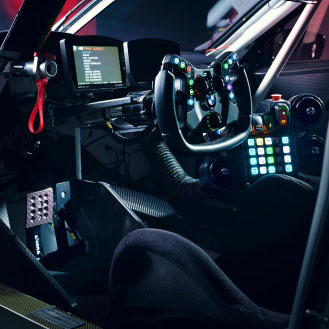 Allows many basic configurations of the systems in the car without connecting a laptop or special software, e.g. preselection of charging pressure graph, selection of series-specific functions, adjustment of pit speed, selection of fuel type, system diagnosis, sensor calibration. 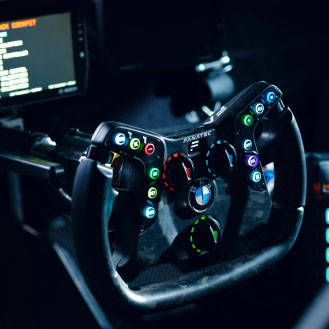 Adjustment and activation of essential settings for driver in race mode, e.g. traction control, radio, ABS, engine mapping, windscreen wipers, drink system. Produced in cooperation with FANATEC for use in both real car and race simulator.

MILESTONES FOR THE NEW GT FLAGSHIP

Since the start of 2020, the BMW M4 GT3 has undergone many stages of development. This began virtually with CAD and CFD simulations, and continued with the use of an engine on the test bench, the assembly of the test chassis and work in the wind tunnel.

One milestone was the roll-out on 18th July 2020. This was followed by many tests at various racetracks, at which many BMW works drivers made valuable contributions. In December 2020, at the BMW SIM Live Event, Philipp Eng demonstrated the steering wheel for the BMW M4 GT3, which was developed together with FANATEC.

It is the first steering wheel in the world that can be used in both a real race car and a simulator without modifications.

In 2021, the test work continued in Monteblanco, Spain and on the Nürburgring-Nordschleife. The car currently has more than 14,000 test kilometres under its belt – that is the equivalent of more than 70 hours of track time.

Throughout this phase, the BMW M Motorsport engineers worked hard to improve the driveability and reliability of the car on its way to being race-ready.

The goal: to significantly reduce lifecycle costs and maintenance expenditure compared to its predecessor. Following the launch and race debut in June, the BMW M4 GT3 will undergo more tests and race outings before it is delivered to the first customers, who will compete with the car all over the world in 2022. 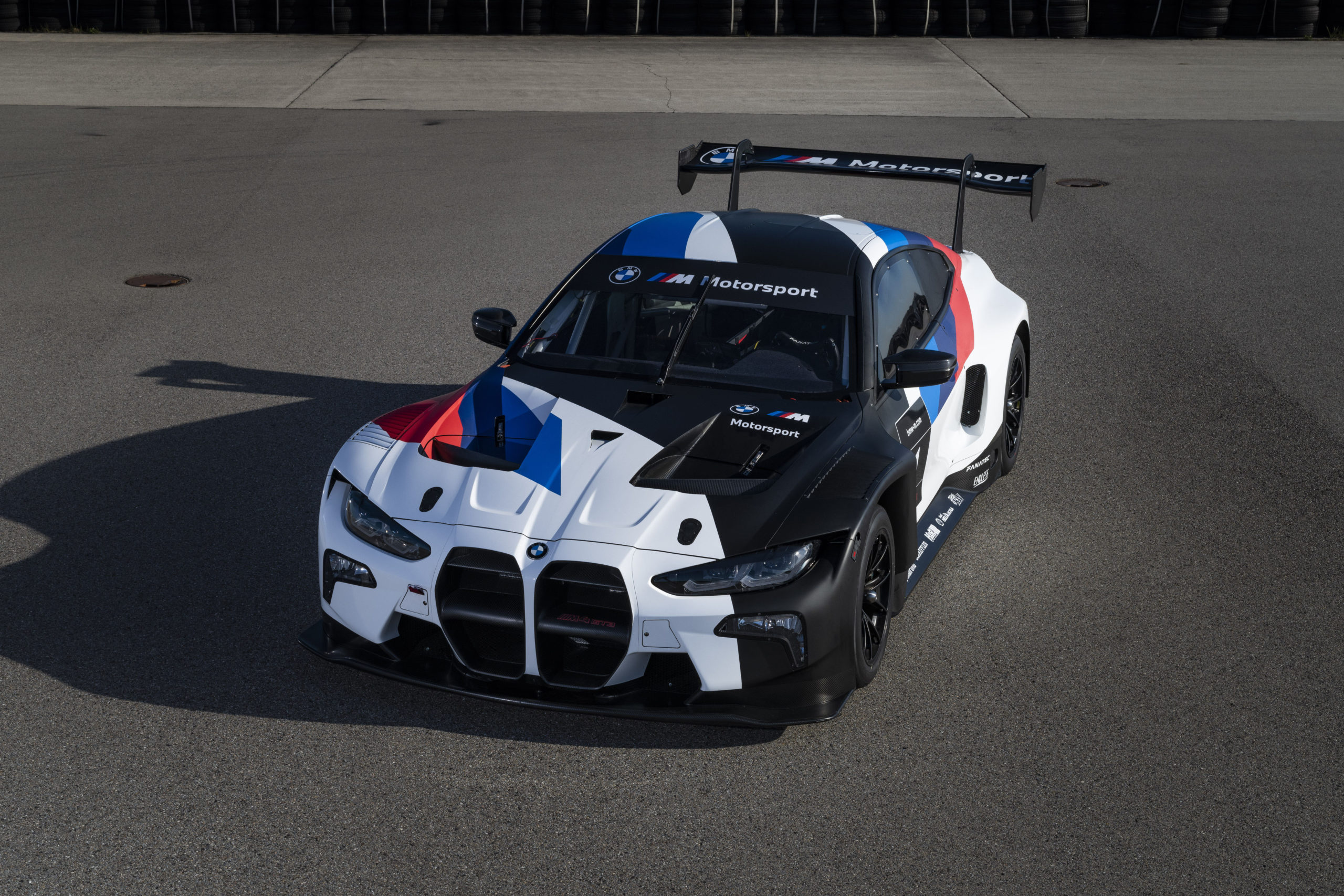 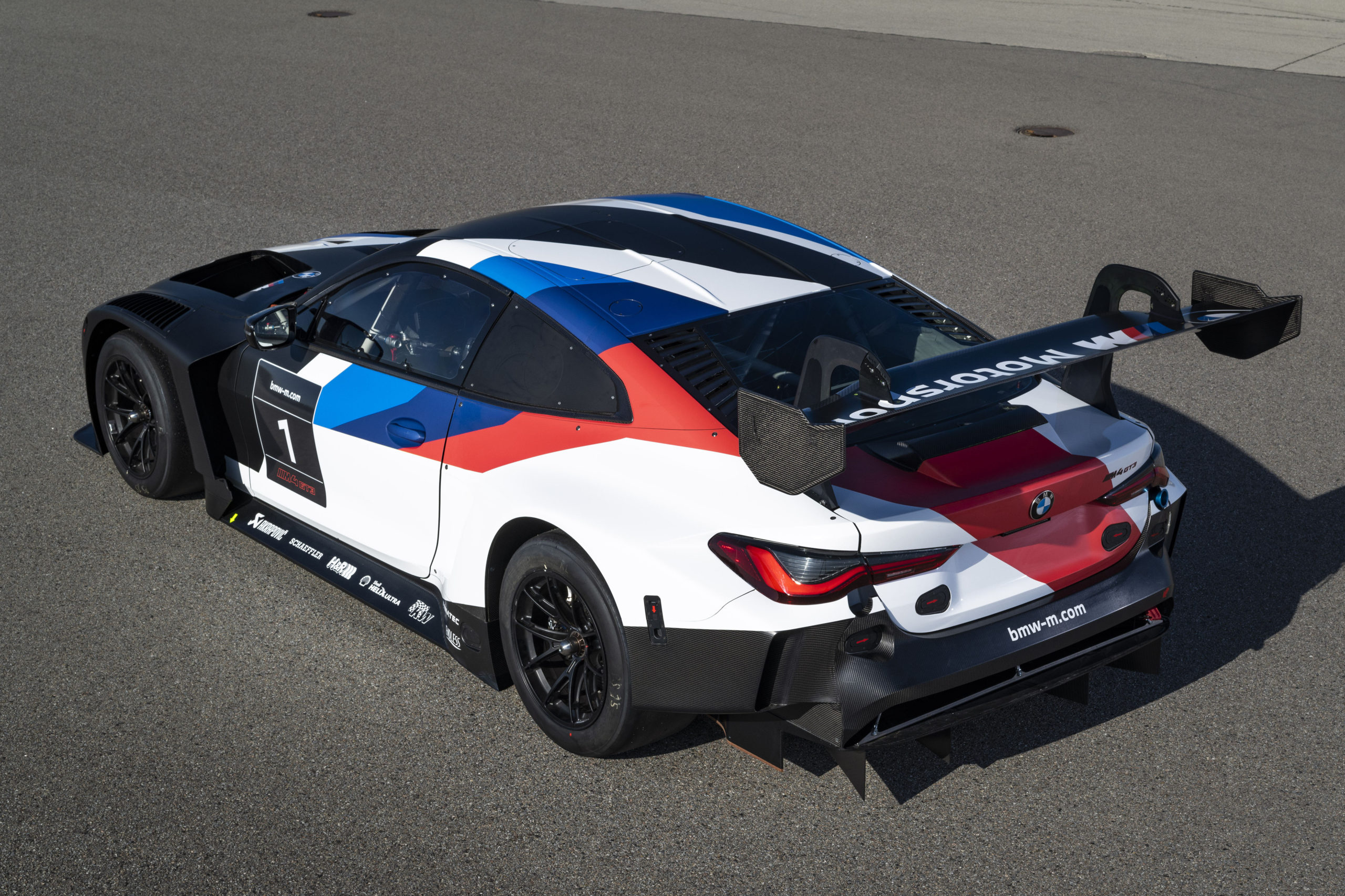 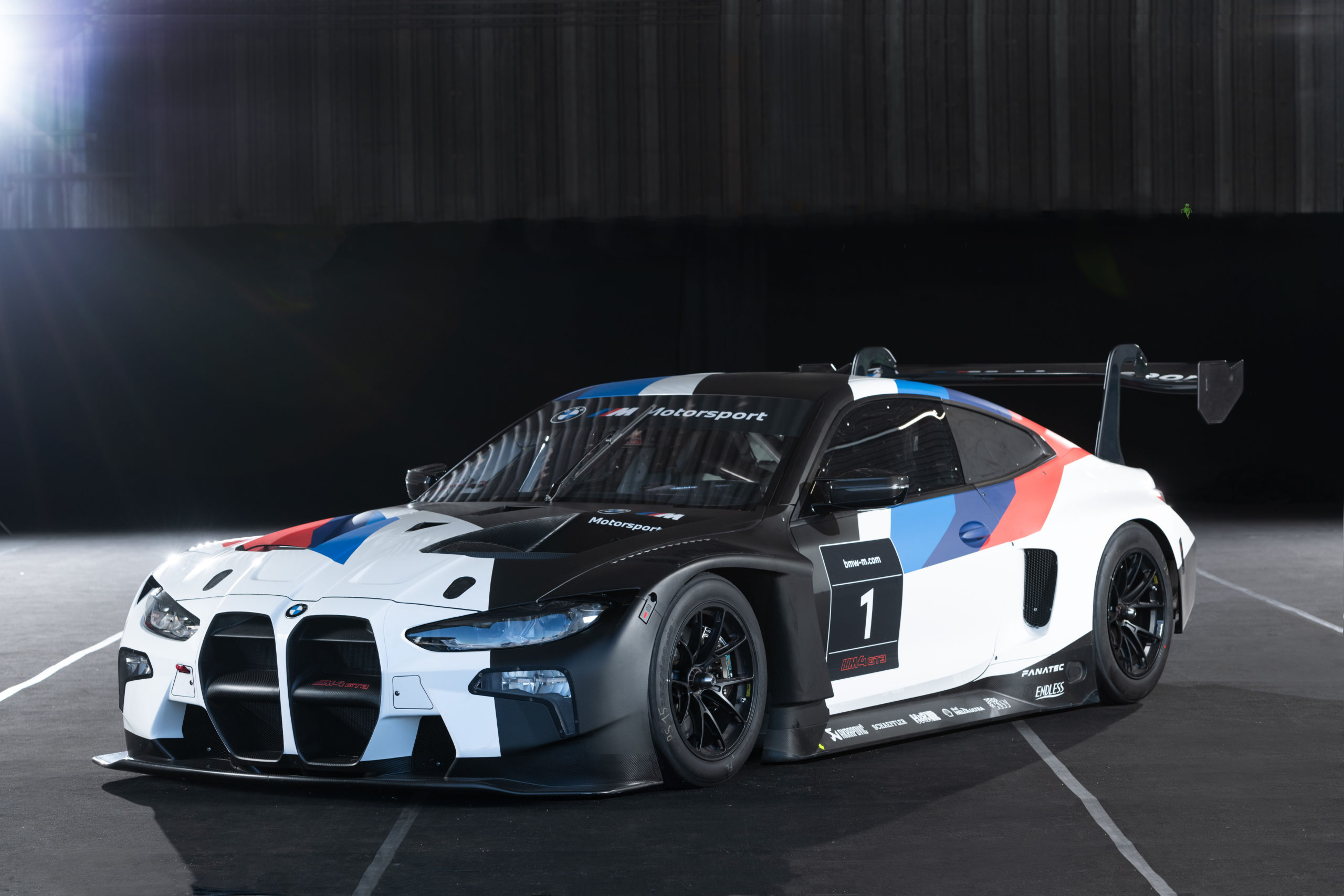 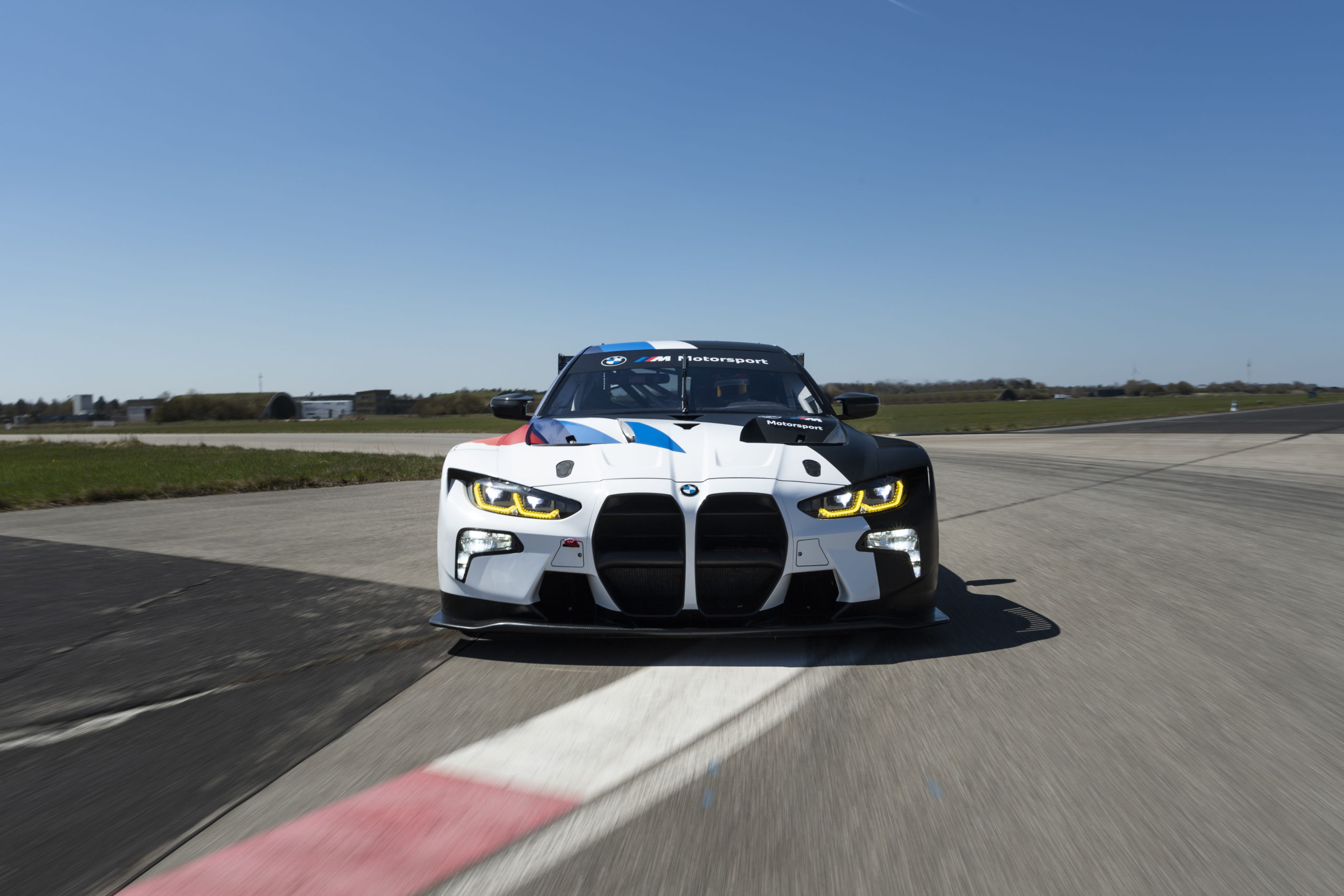 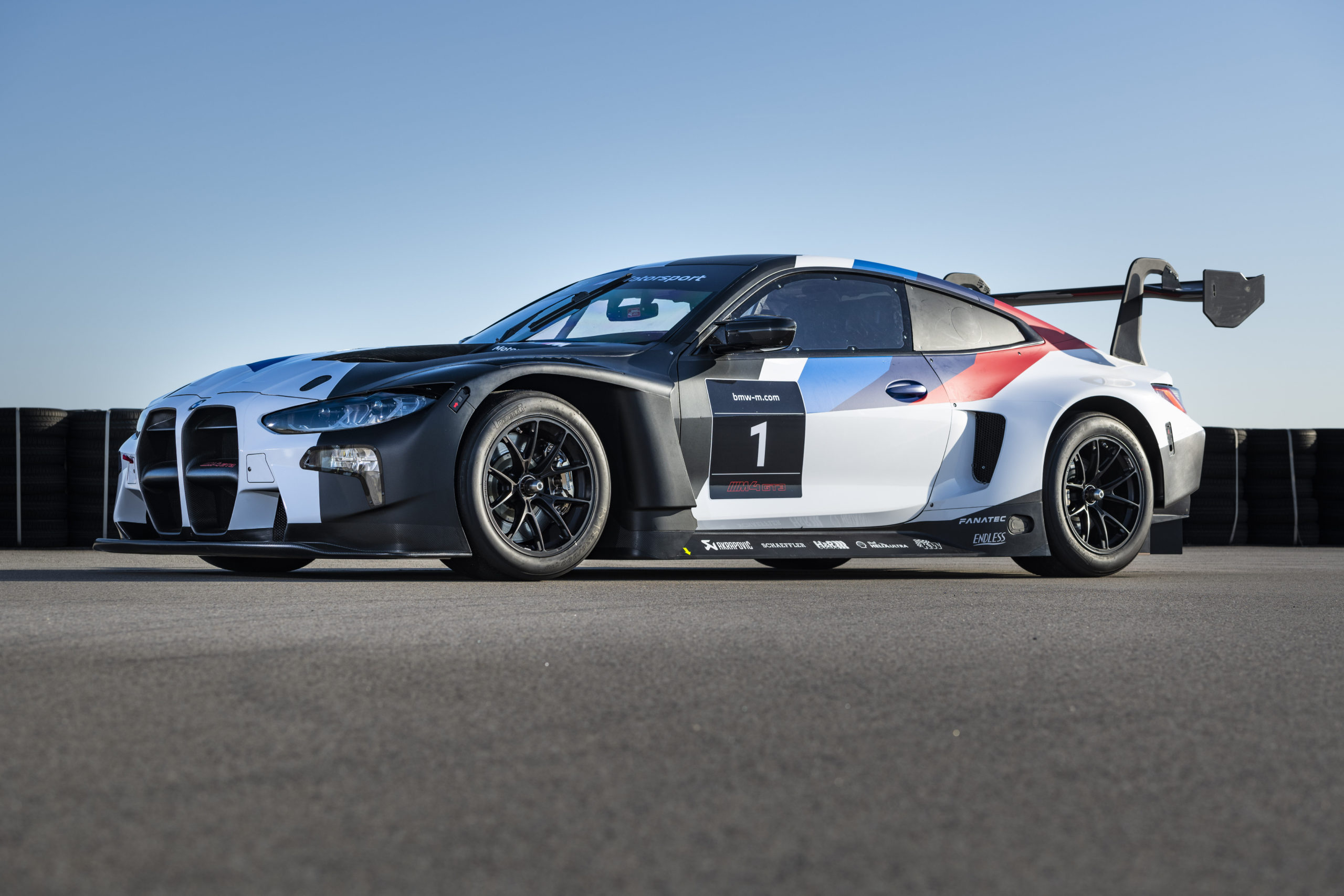 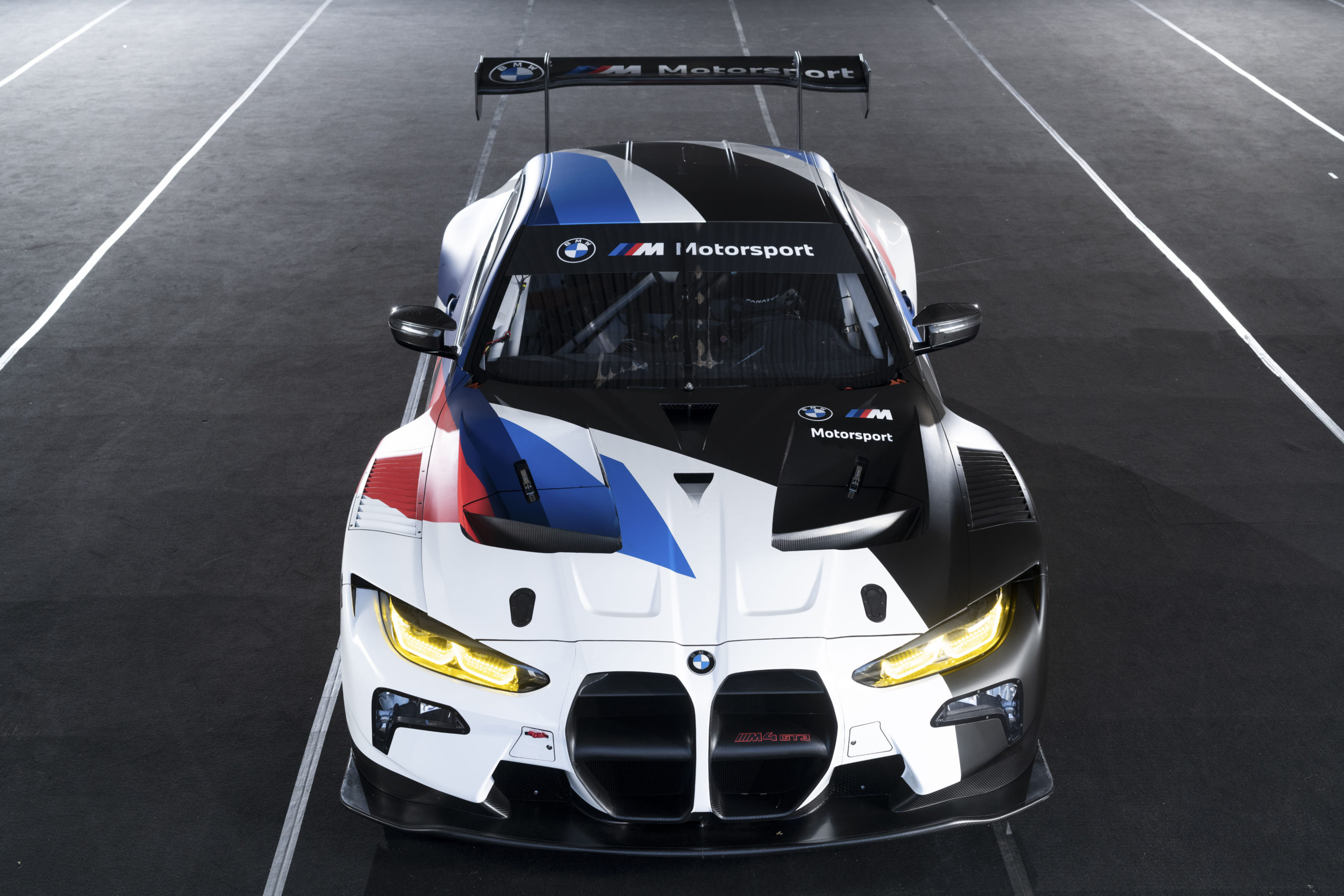 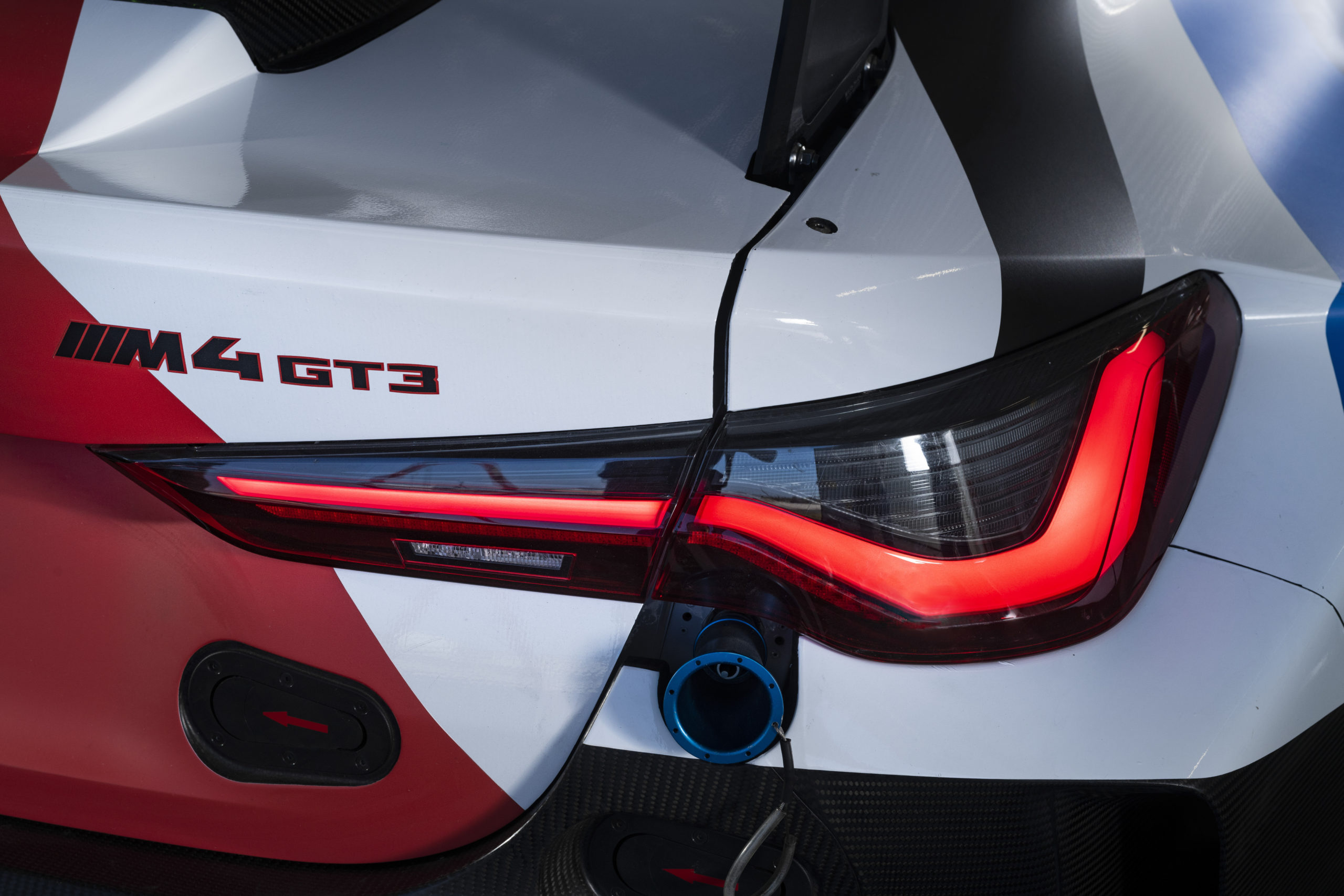