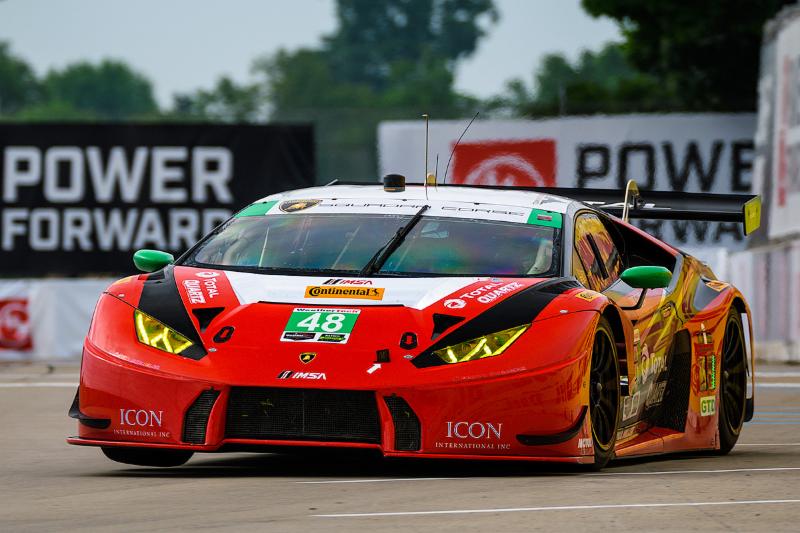 In the twelve minute qualifying session, Sellers put in four flying laps, earning the top position on his second to last lap. The pole position marks Paul Miller Racing’s third pole at Detroit in four years, after securing the top qualifying position in 2015 and 2016. Bryan Sellers and co-driver Madison Snow finished third on the street course last year, earning the team its third Detroit podium in four attempts. The duo currently lead the GTD championship battle and hold a significant advantage starting out front on the tight street course.

Bryan Sellers will lead the field to green Saturday afternoon at 12:40PM, and after he completes his minimum drive time, co-driver Madison Snow will complete the race. The race can be viewed live on FS2 starting at 12:30PM Eastern. International audiences can stream live at imsa.tv.

Qualifying at a street course is unbelievable. You have to risk a lot. Today was really good. We made some changes after the second practice session, and the car really came to life in the cooler temperatures. Track position is such a huge deal here. Starting from pole is a huge position to be in. we still have to convert it to something. The car was strong, and we were able to put in a good lap time. It’s a good start to the weekend. Now we need to do the important part.

I was astounded when Bryan put down that lap. I knew Bryan would be able to get pole, but I was astounded at what he was able to get it by. After we’ve been looking at data, we made a small change on the car, but it was a small change that made a big difference. That right there speaks for Paul Miller Racing, and all of us getting together as a team and improving the car so that we could go out there and pull something off like this. Now we have to go to the race and see how we’re going to do. On a street course like this, starting from the front makes the race a lot easier than trying to work your way up. 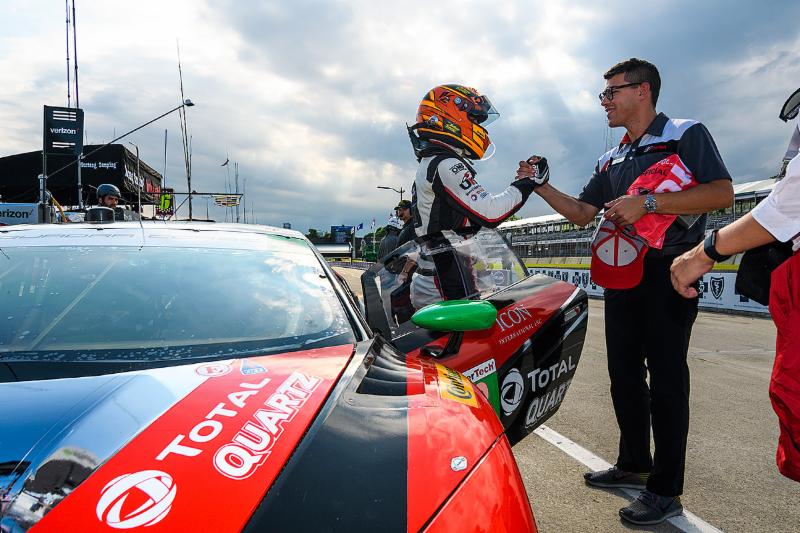