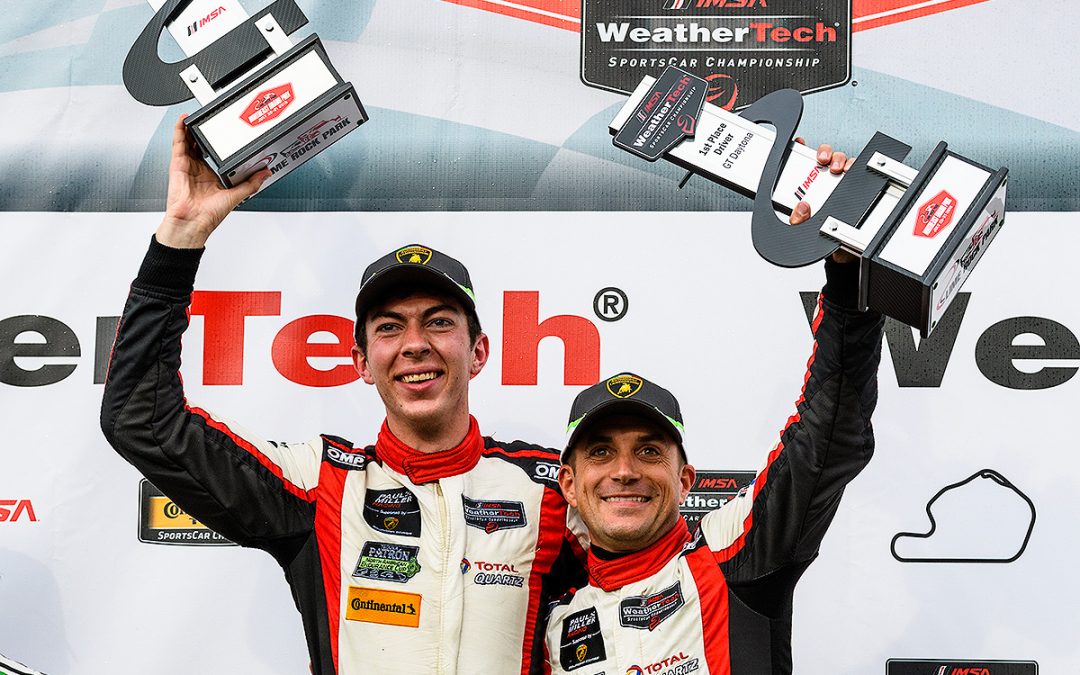 The 2018 IMSA WeatherTech SportsCar Championship GTD title-winning duo of Madison Snow and Bryan Sellers will reunite in 2020 aboard the Paul Miller Racing Lamborghini for a full-season assault.

After stepping away from racing at the end of 2018, Snow made a return to the No. 48 Paul Miller GTD team at the recent Michelin Encore at Sebring International Raceway.

The recent Sebring event reignited Snow’s competitive instincts, and the 23-year-old, second-generation racer is now looking to make a full-time return to competition.

Snow will combine with Sellers with the aim of recapturing their 2018 championship-winning form in the 12-race 2020 season, which includes the return of the GTD category to the legendary streets of Long Beach.

“Bryan and Madison have a special connection as a driver pairing, and they click so well with the entire team. Everyone on the team is working super hard to prepare for the 2020 season and the Roar at the 24 test, which is now just a few weeks away. We’re also very proud to be returning with our partners at Lamborghini after helping to secure the 2019 Manufacturers Championship.”

Next up for the Paul Miller Racing team will be the IMSA WeatherTech Roar Before the 24 at Daytona International Speedway, January 3-5, 2020. 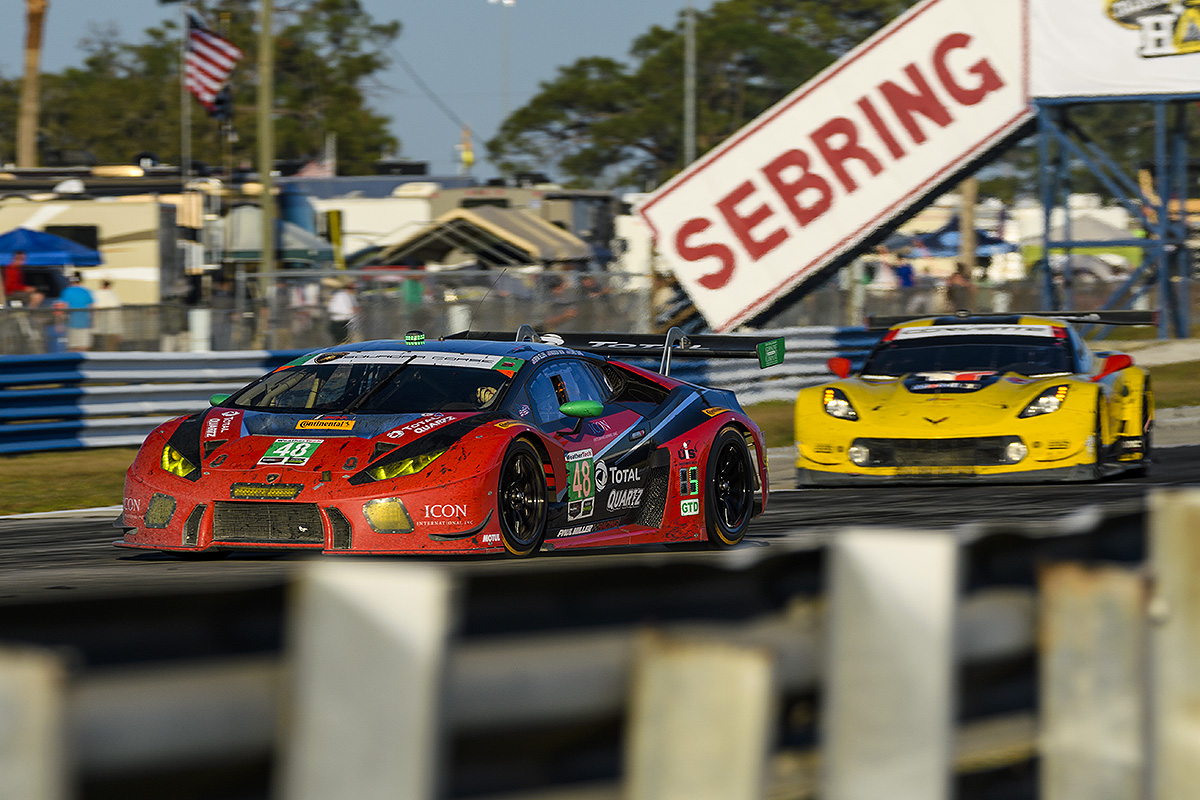 Madison Snow
“I can’t express how excited I am to be back with Paul Miller Racing for another season. This will be my fourth season with this team, and we’ve accomplished a lot in the past and become a family.
“This is why the opportunity as so enticing to me, it is the perfect avenue for me to return to full time driving. I look forward to sharing another year behind the wheel with Bryan Sellers. Bryan has been a mentor, coach, and, more importantly, a great friend; he’s been incredibly influential in getting me to be the best driver I can be.
“Recently, we had a chance to run the Michelin Encore event at Sebring and use it as a testing session for the team. It was great to be back behind the wheel again, and the team learned a lot on the weekend, which will help tremendously in the weeks to come leading up to the Roar.”

Bryan Sellers
“I’m obviously very thankful and excited with the news that Madison and I are returning to the series as a combo in 2020. It was such a successful driver pairing for so many years, and one of the things that makes it the most exciting for me is not only do I get to be back with a fantastic co-driver, but I get to return with one of my best friends.
“As I’ve said before, Madison brings something to the team that would not and does not exist unless he’s there. It will complete our program, and everyone on the team is beyond excited to have our group back together again and have our family back in place.
“There is no denying that 2019 was a mixed season for Paul Miller Racing, and we need to find our way back on track and hopefully take advantage of this opportunity.
“I know there are a lot of good teams who are going to announce good drivers in the coming weeks and I’m just excited that we can be there and be a part of it.” 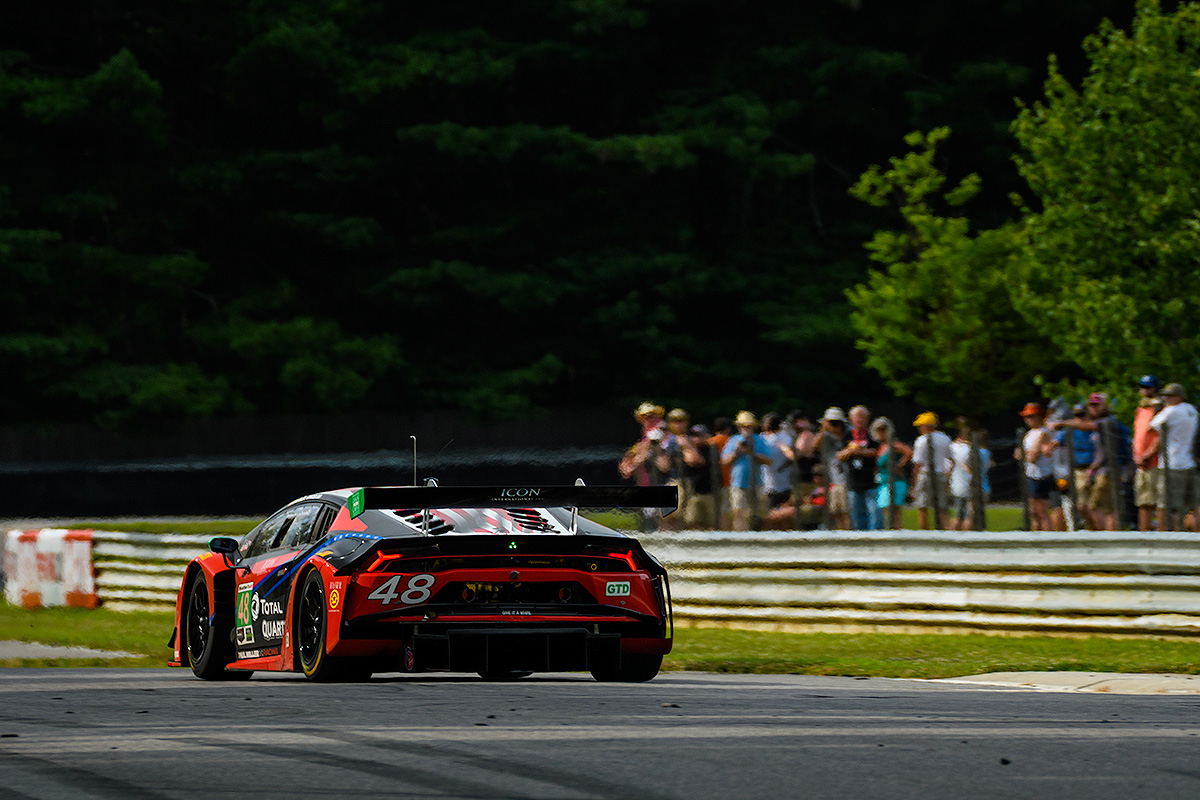