BOWMANVILLE, ON, Canada (July 6, 2019) – The Paul Miller Racing Lamborghini squad has been forced to withdraw from this weekend’s IMSA WeatherTech SportsCar Championship round at Canadian Tire Motorsport Park after suffering weekend-ending damage in final practice this morning.

Ryan Hardwick was at the wheel of the No.48 1st Phorm / Total Lubricants-sponsored Lamborghini exiting turn two when he was struck by a faster Daytona Prototype International entrant – forcing the race car hard into the barriers. 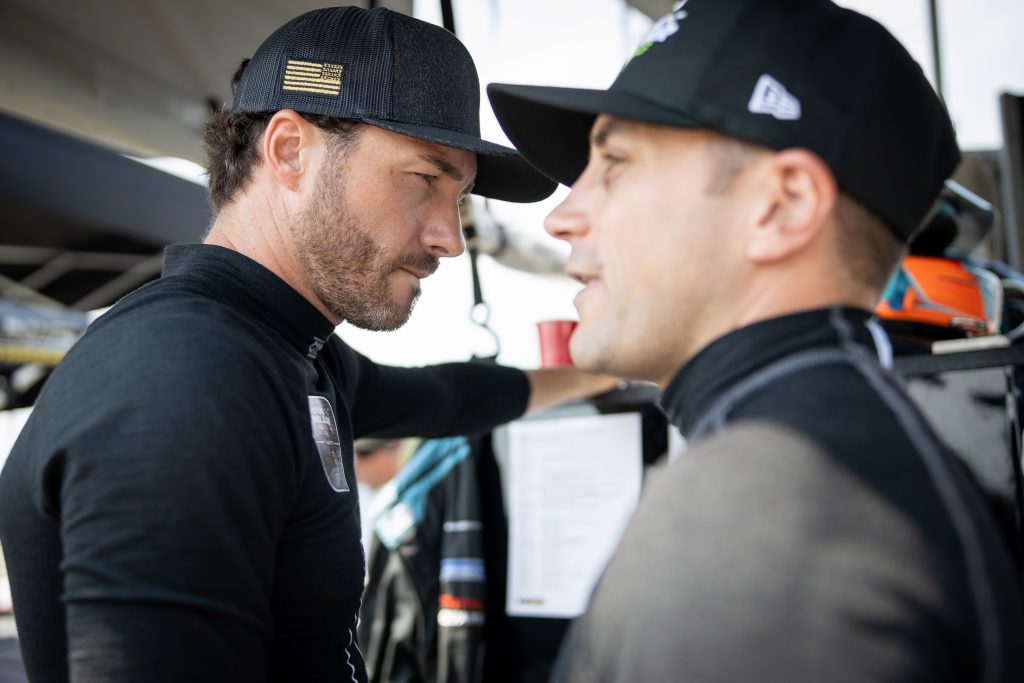 Fortunately, Hardwick was uninjured in the incident but the team’s Lamborghini Huracán GT3 EVO suffered significant damage which could not be repaired on site in Canada.

“It’s heartbreaking for the guys because they have put so much work into preparing for this weekend and we’ve had some excellent results here in the past,” Paul Miller Racing founder, Paul Miller said.

“With four different classes on track at the same time, the traffic can be challenging, but you have to respect your fellow competitors. It is disappointing when something happens like this – even worse when it is in a practice session.”

Paul Miller Racing will depart Canada for its Atlanta, GA headquarters today to begin the rebuild of the No. 48 entry. 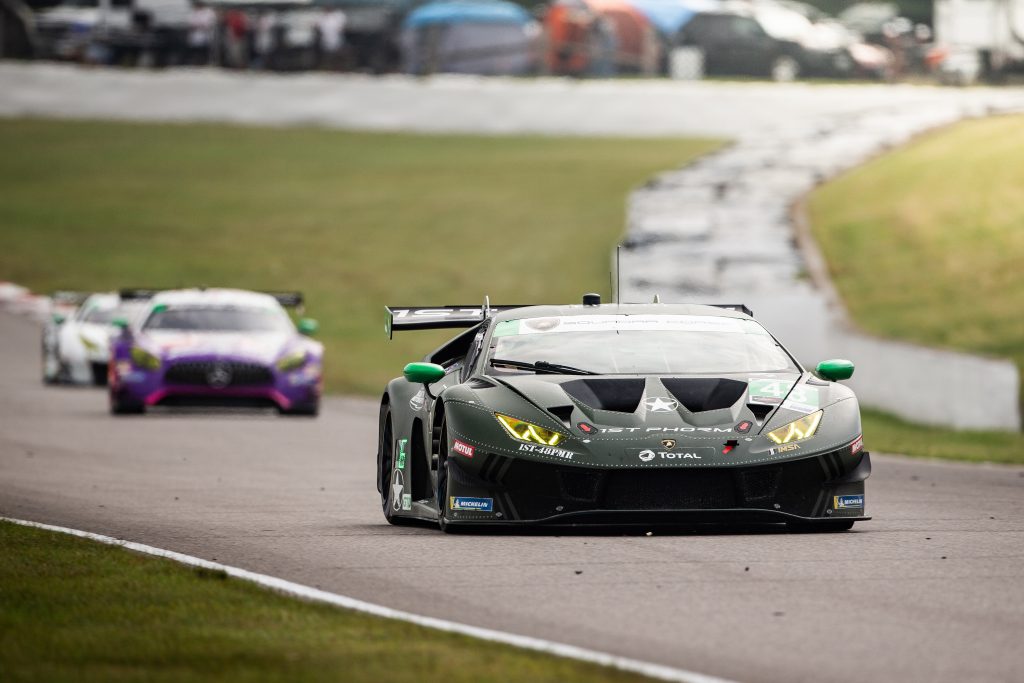 Ryan Hardwick
“A big part of sportscar racing with the IMSA WeatherTech SportsCar Championship is racing with different classes, and racing with the prototypes, but so far this year I have been incident-free and managed the traffic really well. “This morning, a prototype car came across my front as I was exiting turn one.  It didn’t even happen in a corner; it happened on the exit of a turn going onto the straightaway.  “I feel the guy had 90 percent of the track to work with, but he chose to come over and take the ten percent of the track that I was on in a straight line and it shot me off the track and into the wall.  “We’ve got irreparable car damage now and we can’t compete this weekend.”

Bryan Sellers
“Days like today are unfortunately extremely difficult.  To get caught up in an incident like that—especially in practice—which is nobody’s fault. It’s gut-wrenching to see the car come back the way it does.  “I think we had a good race car and Ryan was learning so much along the way.  You feel bad because this is the hard stretch of the season for the guys.“There is a lot of work and a lot of time on the road, and now we have to figure out how to make this all work.  “Luckily for us, we have the best guys in the paddock, and if anyone can get it done and turned around and put back into place, it would be our guys.” 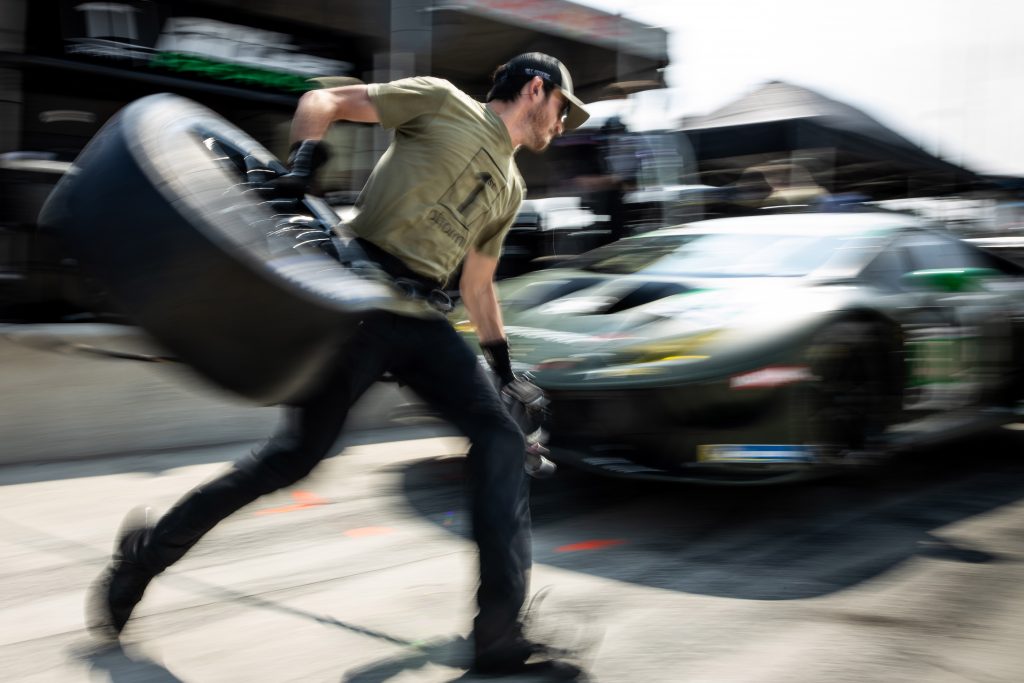 An unfortunate premature end for the No. 48 @1stPhorm @TOTALUSA @Lamborghini team. Sadly, the car has been withdrawn for the remainder of the race weekend. Hear @iamryanhardwick view of the incident with the prototype car. #CTMPLife pic.twitter.com/xsCMoBYbOb