Fifth on the grid for Paul Miller Racing at Watkins Glen 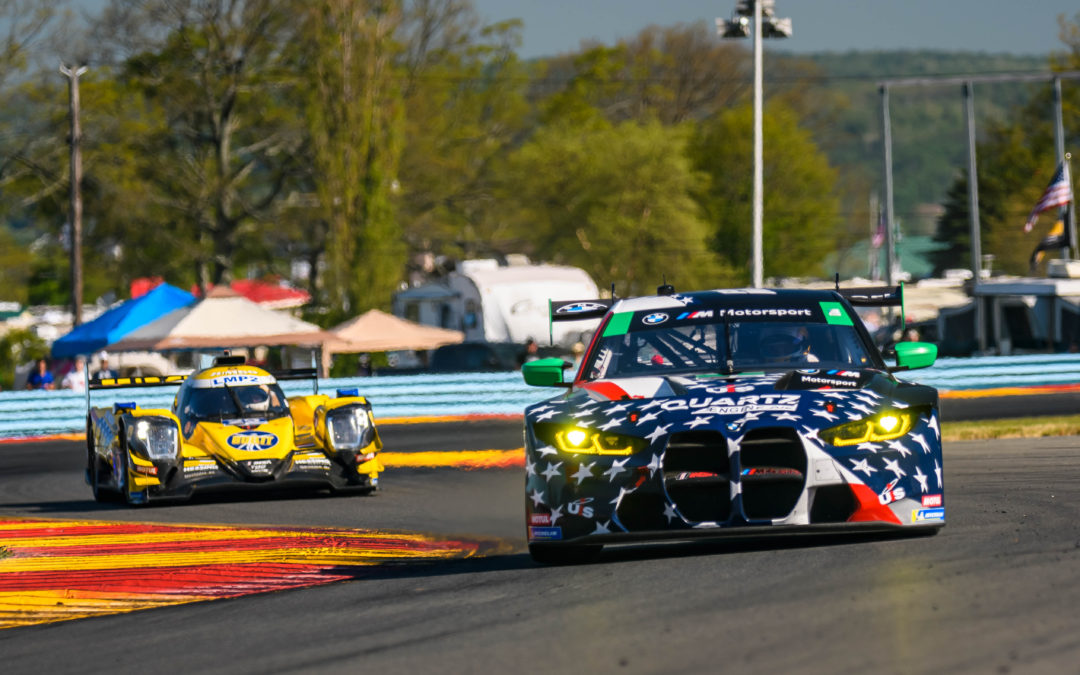 Behind the wheel of the No. 1 Quartz Engine Oil-backed BMW M4 GT3 machine, Madison Snow set a time of 1:45.634 to put the team fifth for tomorrow’s endurance event.

Snow will share driving duties with full season co-driver Bryan Sellers and endurance driver Erik Johansson for the six-hour race. The trio previously contested the 12 Hours of Sebring together, running in contention for the win early before being taken out of contention by an errant LMP2 car.

The team are looking to rebound in this next endurance race of the year and continue their run of strong finishes that followed Sebring. In the four races after Sebring, Paul Miller Racing has scored a victory at Long Beach, second place at Mid-Ohio, third at Detroit and fourth at WeatherTech Raceway Laguna Seca. 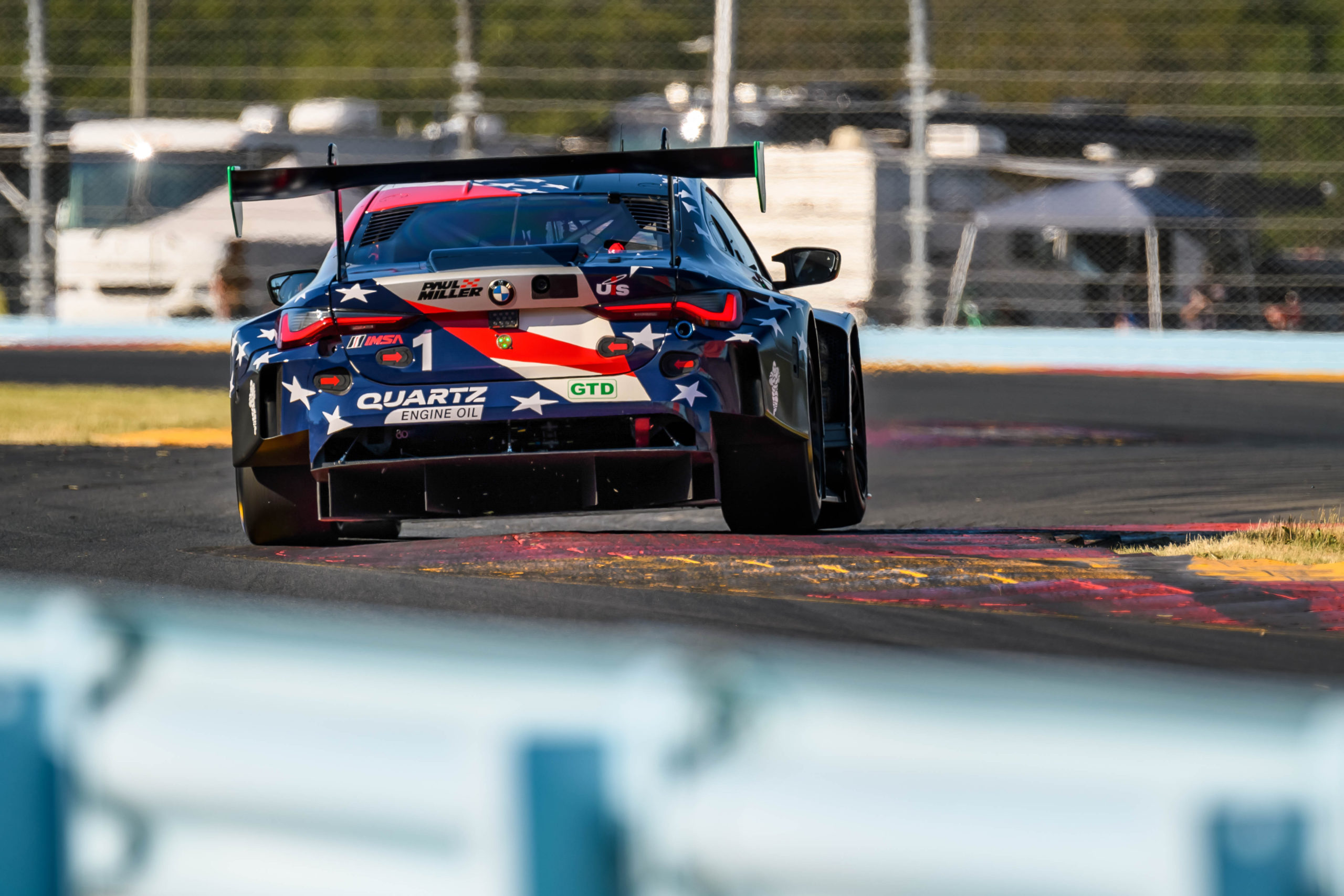 “We made some changes to our car to improve our race setup before qualifying,” Paul Miller Racing team owner, Paul Miller, said.

“I think we’ll have a good race car for tomorrow, but we definitely sacrificed our one-lap pace a little bit to make those changes. But, we’re starting fifth and it’s a really long race tomorrow. We have six hours and plenty of pit stops to move forward, and a great team that can make it happen.” 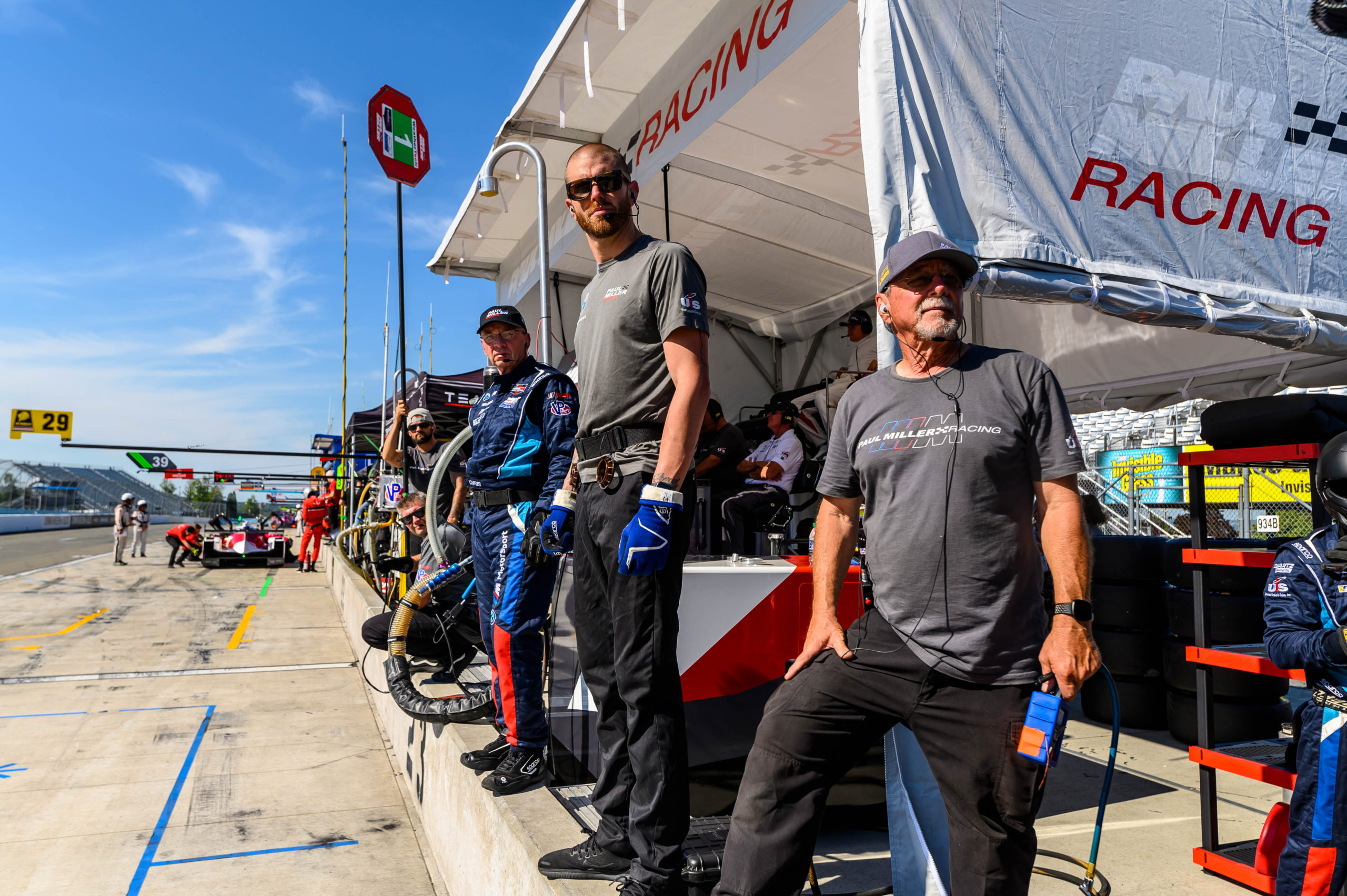 Madison Snow
“With all of the red flags in practice, there wasn’t much track time going into qualifying here at The Glen. So, we made some changes on the car and it definitely made the car better, I just wasn’t quite anticipating how the car would handle with those changes, since it was my first time driving with them. I actually think we have a great car for the race, and especially on long runs. But, I did miss a bit on the driving for qualifying. With that being said, we’re starting in a fine spot for a six-hour race. More importantly, we know how good this team is, and we know how good this car is around here, and I think we’ll be strong tomorrow.”