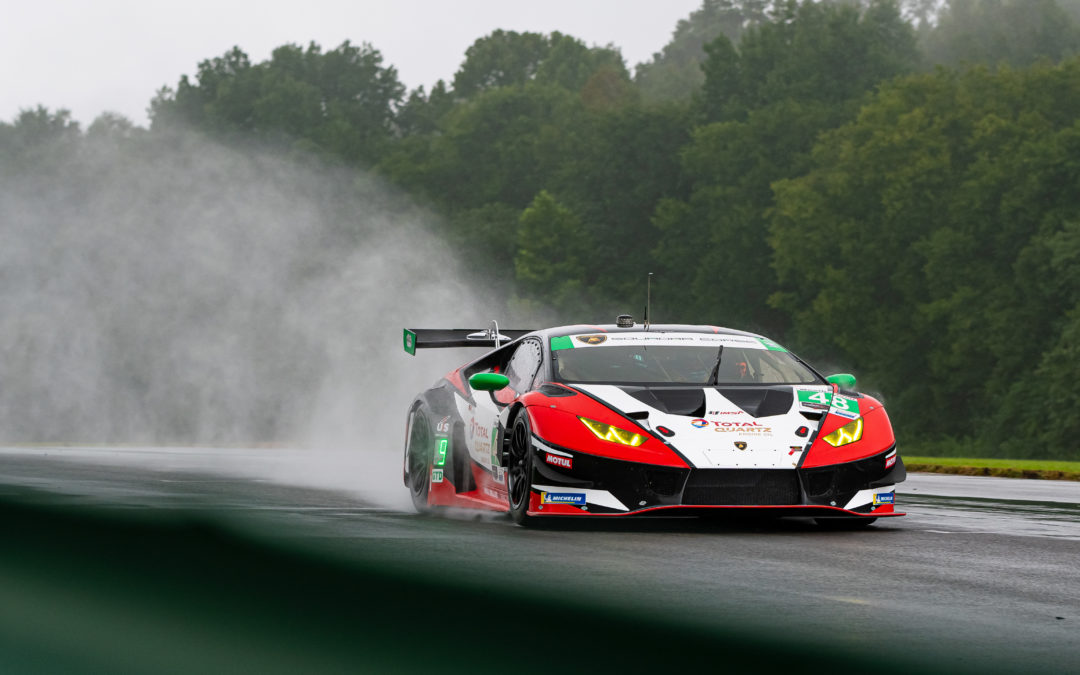 Snow and the rest of the IMSA WeatherTech SportsCar Championship GTD field struggled with limited running before qualifying as the second practice session of the day was largely washed out by a rainstorm. For Snow, co-driver Bryan Sellers and the rest of the Paul Miller Racing team, today marks their first IMSA GTD race weekend since winning the Rolex 24 at Daytona back in January, making every lap of track time even more valuable.

“Madison did a great job today, especially with the rain that hit in the second session,” Paul Miller Racing founder Paul Miller said.

“Fifth on the grid puts us in a great position for Saturday’s race and it really speaks to how well this entire crew works together. Even though we’ve taken time away from racing, it’s really incredible to see the crew come together and give Madison and Bryan such a good car.

“Now we just need to go out and execute on race day and hopefully we can head into our home race at Michelin Raceway Road Atlanta with a good result.”

Madison Snow
“Qualifying went great for us today at VIR! We got a lot out of performance out of our Lamborghini Huracán GT3 EVO and I was able to put together a really good lap. Despite the rain earlier in the day, the track conditions were great for qualifying and I’m really looking forward to the race. I’m just so glad we are back and that we’ve shown with qualifying that we will absolutely be able to challenge for the win this weekend.