Fourth on the grid for Paul Miller Racing at Laguna Seca 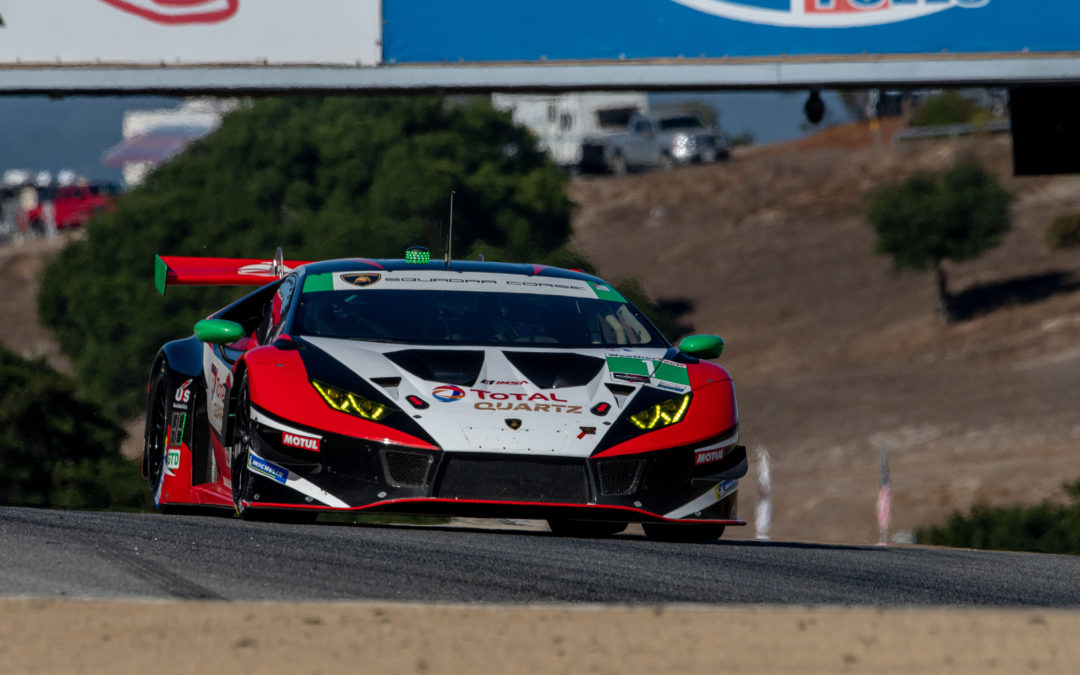 Snow was up first, in the Am-driver only 15-minute session to set the starting position for the No. 1 Total lubricants-backed team. He took the quickest time early but had too much degradation on the low-grip circuit to challenge for pole at the end, ultimately winding up in the fourth position.

Sellers took over control of the Lamborghini Huracán GT3 EVO for the second 15-minute session, the times of which are used to award championship points for both the full-season and Sprint Cup championships. Sellers set the fourth-fastest time at the flag but earned third-place points for the team when the No. 23 ahead was penalized post-session. 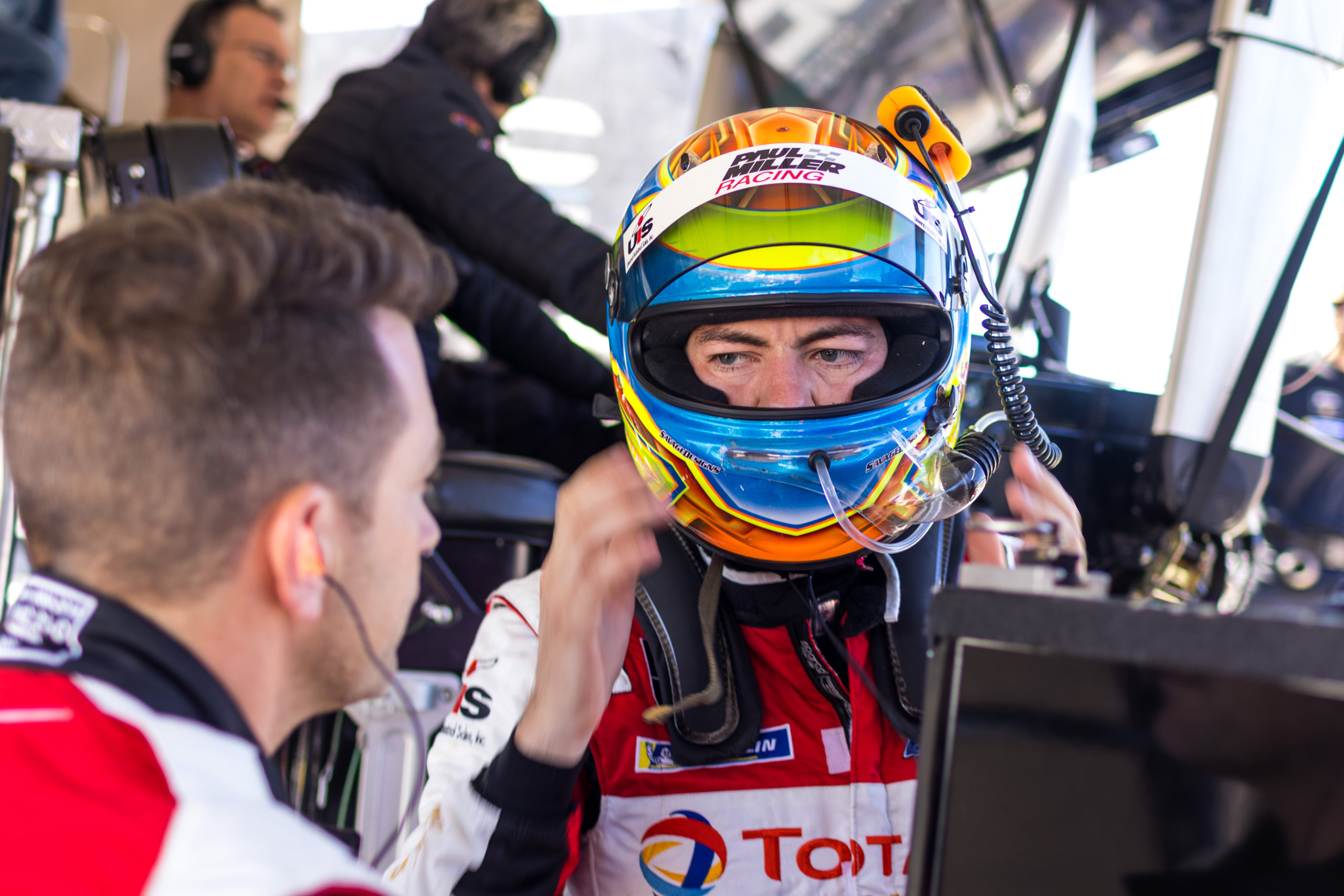 “The car has been performing perfectly, the drivers haven’t put a wheel wrong all weekend, and the crew has been working really hard to make sure these guys have the best car possible.

“Unfortunately, fourth was the best we could do for qualifying, which is a little disappointing based on practice thus far. But, hopefully, the Huracán will be able to compete with the cars in front tomorrow and we can get a good result.”

Live television coverage of the race will air on NBCSN beginning at 1:00 PM Pacific / 4:00 PM Eastern on Sunday, September 12th. Flag-to-flag coverage will also be available on TrackPass on NBC Sports Gold and the NBC Sports App with authentication.

Madison Snow
“Not really a great qualifying for us today, I think it’s the worst we’ve qualified here at Laguna Seca, which in fourth is a pretty good record. The car was definitely better in practice than it was during the qualifying session, which will hopefully translate to the race and to longer runs. The race definitely has the opportunity to be a good one for us.”

Bryan Sellers
“It wasn’t exactly the qualifying session we wanted, based on the way practice had gone. But, here you have to be careful not to have a short-sighted outcome of the race—the degradation is high, the lap time falls away, the tires fall off quickly—so we have to look further than just four or five laps. And when we do that, we’ve been pretty good, and historically we’ve been pretty good at that.
“It’s a little disappointing, for sure, because we thought we had a car that could have challenged for pole in both the position and the points sessions. But, we still aren’t far away. We’re not at all out of this in fourth and we’ll see what happens in the race. It’s so different from the five laps of qualifying, so we’re still confident, but just a little disappointed.”