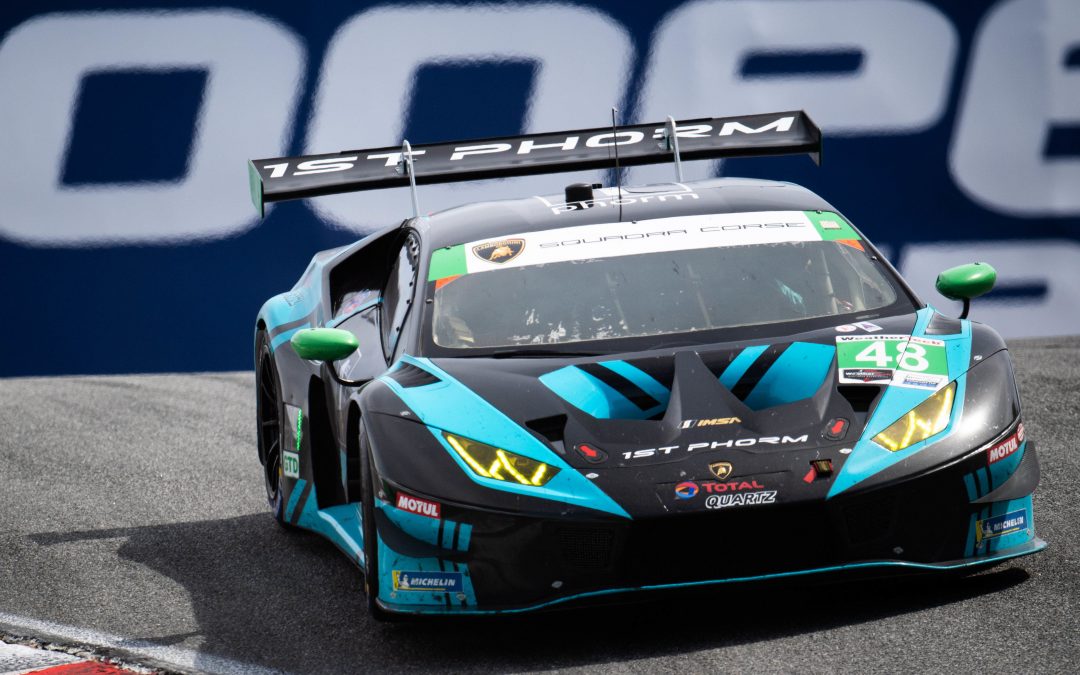 Seefried will make his first race start with the Atlanta-based squad, which enters the final weekend of the year on a roll after winning the previous round at WeatherTech Raceway Laguna Seca.

The 43-year-old German is no stranger to the GT Daytona class in 2019, completing a number of races this year with Paul Miller Racing rivals, Park Place Motorsports and Black Swan Racing.

The Paul Miller Racing trio will be out to defend Lamborghini’s manufacturer’s championship lead at Michelin Raceway Road Atlanta – the Italian manufacturer holds a one-point advantage with the final 10-hour race remaining.

A prior winner at both the Rolex 24 at Daytona and Sebring 12 Hour, Seefried has enjoyed a busy 2019 competing in multiple championships including the Blancpain GT Series Endurance Cup, Blancpain GT World Challenge Asia, VLN, European Le Mans Series and the 24-Hour GT Series.

“We’re thrilled to welcome Marco to the team and looking forward to seeing him form a great partnership with Bryan and Corey,” Paul Milller Racing founder, Paul Miller said.

“Marco brings a huge amount of experience to the team. Just this year, he has driven a variety of GT cars from Porsche, Lexus, Ferrari and Audi. That experience and versatility has us very excited to see what he can do aboard our Lamborghini.” 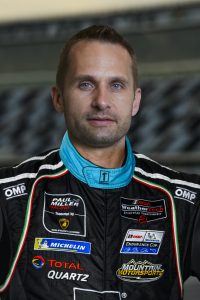 Marco Seefried
“I’m definitely excited to be a part of the line up from Paul Miller Racing at Petit Le Mans, especially after their strong run at the last race, winning the GTD class.

“I think everyone on the team is confident and committed to the last race. I’m really happy to join such a line up for Petit and looking very much forward to being at Michelin Raceway Road Atlanta and hopefully ending up on the podium again.”