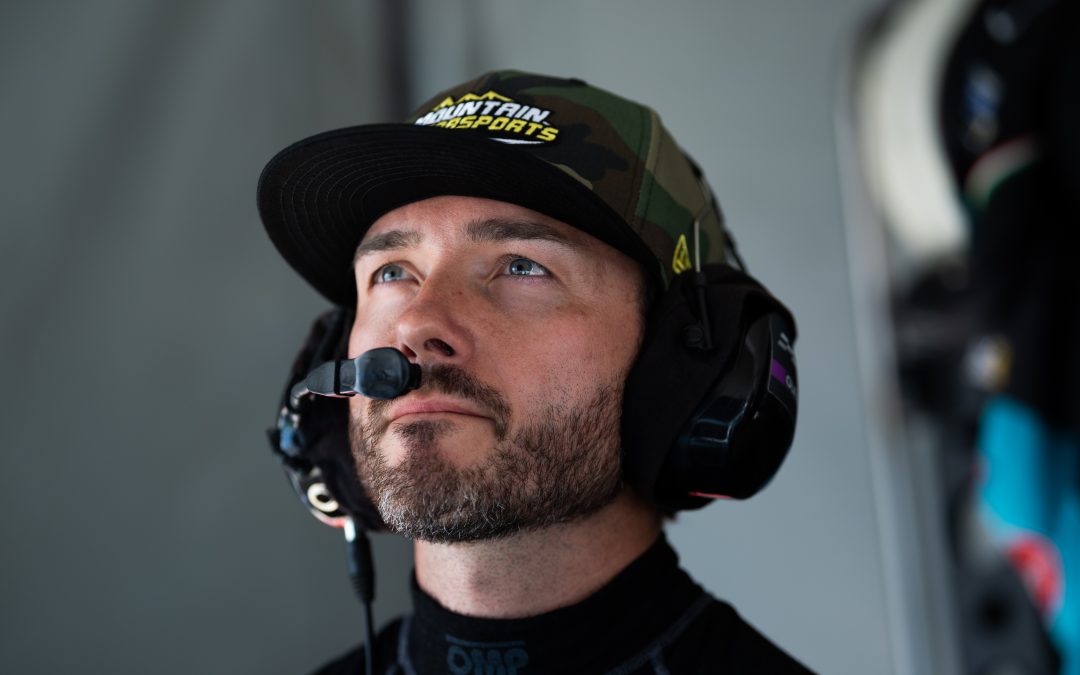 Paul Miller Racing’s Ryan Hardwick will miss the remainder of the 2019 IMSA WeatherTech SportsCar Championship after suffering a knee injury in a recent crash at Canadian Tire Motorsport Park.

The 1st Phorm elite athlete missed the most recent round at Lime Rock Park but was hopeful of returning for this week’s round at Road America.

However, the Atlanta-based racer received a disappointing medical update this week. Hardwick will require reconstructive surgery on his left knee – forcing him out of action for the remainder of the 2019 IMSA WeatherTech SportsCar Championship. 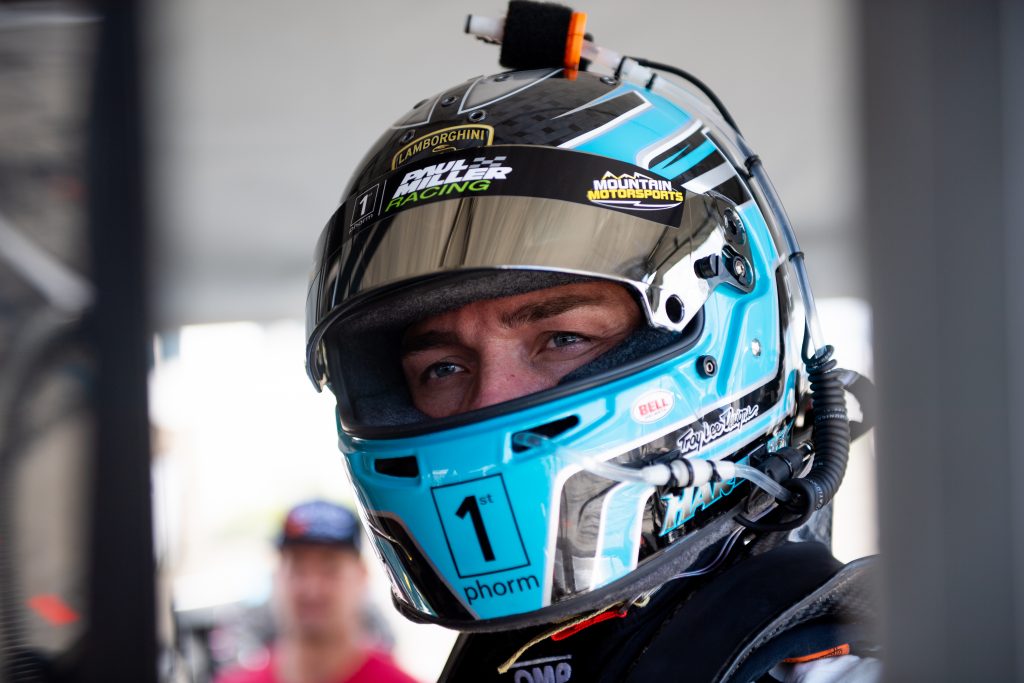 Paul Miller Racing’s endurance racer Corey Lewis will now fill in for the remainder of the season. Lewis drove in place of Hardwick at Lime Rock Park in the most recent race and will continue alongside Bryan Sellers at Road America, VIR, WeatherTech Raceway Laguna Seca and Michelin Raceway Road Atlanta.

“Unfortunately, due to injuries that I sustained in the crash at CTMP a few weeks ago, I am unable to compete for the remainder of the 2019 season,” Hardwick said.

“I received MRI test results that showed that I have a torn ACL as well as tears in the meniscus cartilage in my left knee. These injuries will require reconstructive surgery to repair.

“I have surgery scheduled next week, which will give me time to heal and rehabilitate so that I can be ready for the beginning of the 2020 racing season. This is not the way I wanted or envisioned my rookie season of GTD to end, but bad things can happen in a split second when racing at this level.

“I’m extremely disappointed that I won’t be able to compete with my team for the rest of the season. I’ve been learning so much in each and every race. For my first season to end like this is really difficult to accept.

“I’m glad that Corey can step in for the remaining races. I will be doing what I can to support both he and Bryan as they push for race wins during these final events of the season.”

Details on who will fill Lewis’s third-driver role for Petit Le Mans have not been finalized at this stage for the 1st Phorm / Total Lubricants-sponsored team. 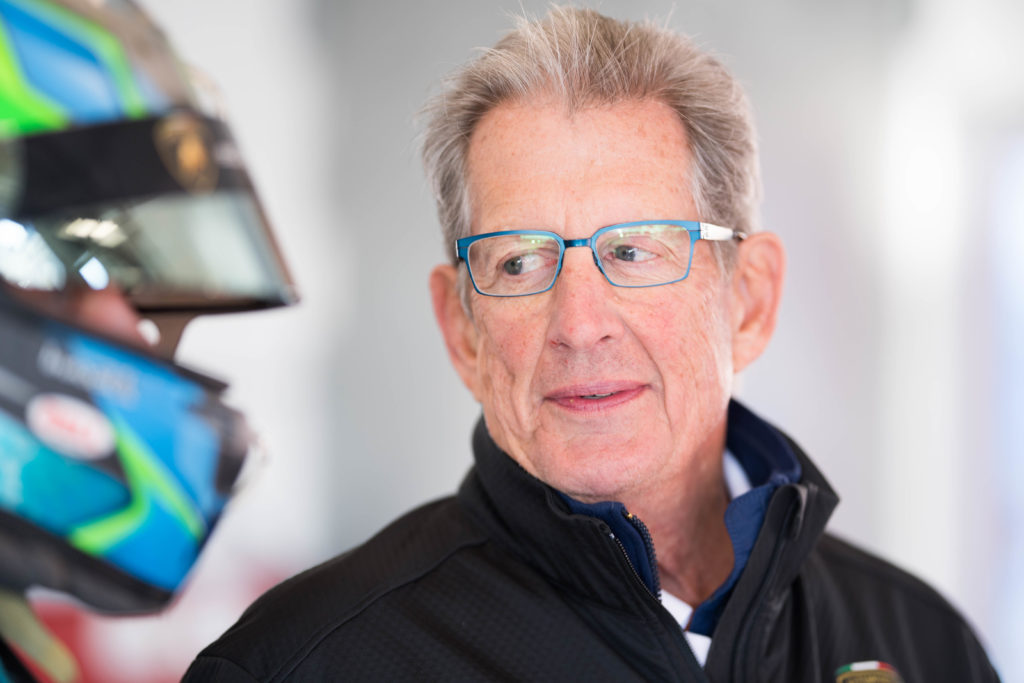 “It is such an unfortunate way for his rookie season to end. Our hearts are with Ryan and his family as he faces this surgery. We hope all goes well, and he is quickly on the road to recovery. He was really looking forward to some of these upcoming tracks but is important for him to get the knee right and be ready to get back on track for 2020.

“We’re fortunate that Corey is available to fill in and I am certain that he and Bryan will do their best to get our 1st Phorm / Total Lubricants Lamborghini back on the podium.”

Like last week at Lime Rock Park, Hardwick will be on hand for this week’s IMSA WeatherTech Road Race Showcase at Road America in Elkhart Lake, WI to provide strategy input from the pit box – a role the team hopes he can repeat for upcoming races including the season-ending Petit Le Mans in October. 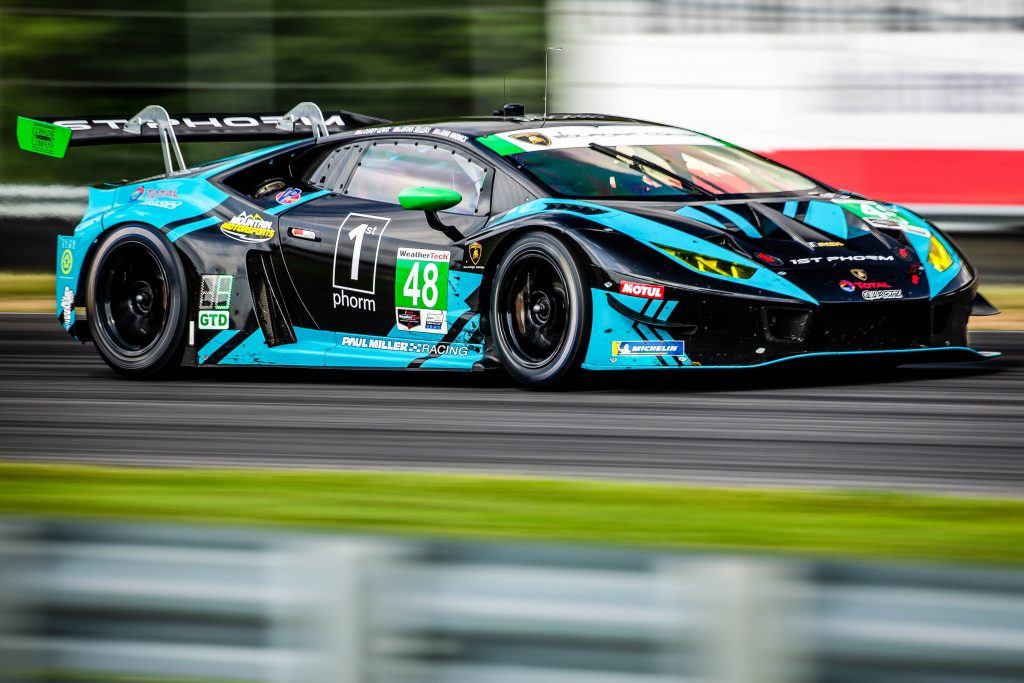