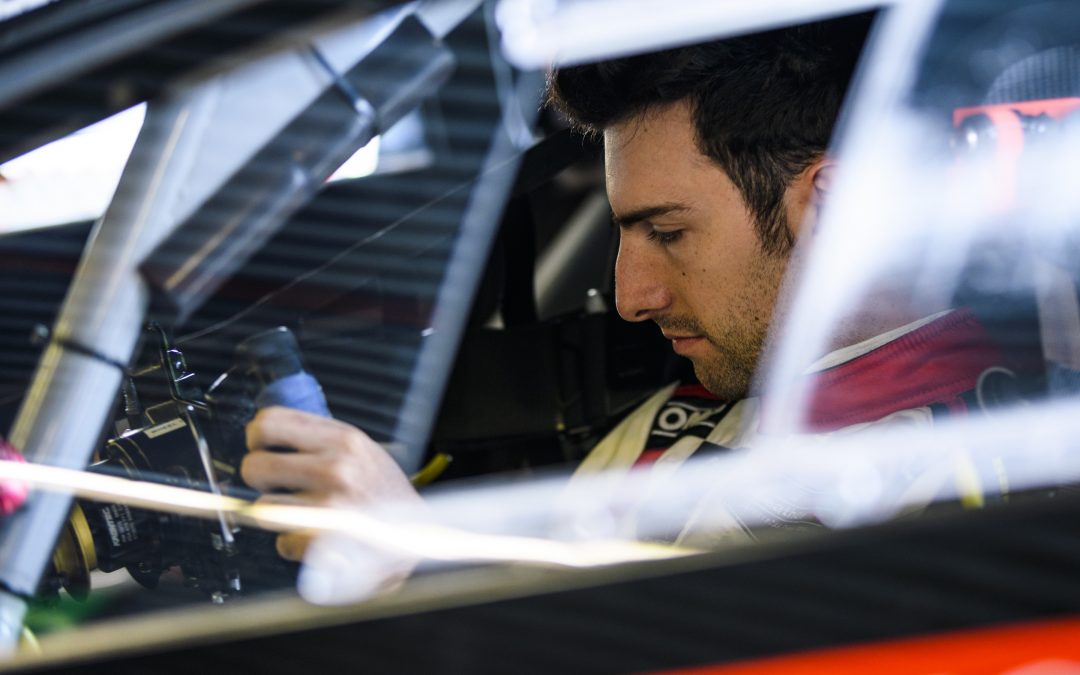 After a stunning season in European competition in 2019, Caldarelli will be back behind the wheel of the No. 48 Paul Miller Racing Lamborghini in January in Florida alongside full-season drivers Bryan Sellers and the returning Madison Snow.

Caldarelli and teammate Marco Mapelli had an unprecedented season in Blancpain GT Series competition last season, winning the overall driver’s championship as well as the separate titles in both the sprint and endurance championships. 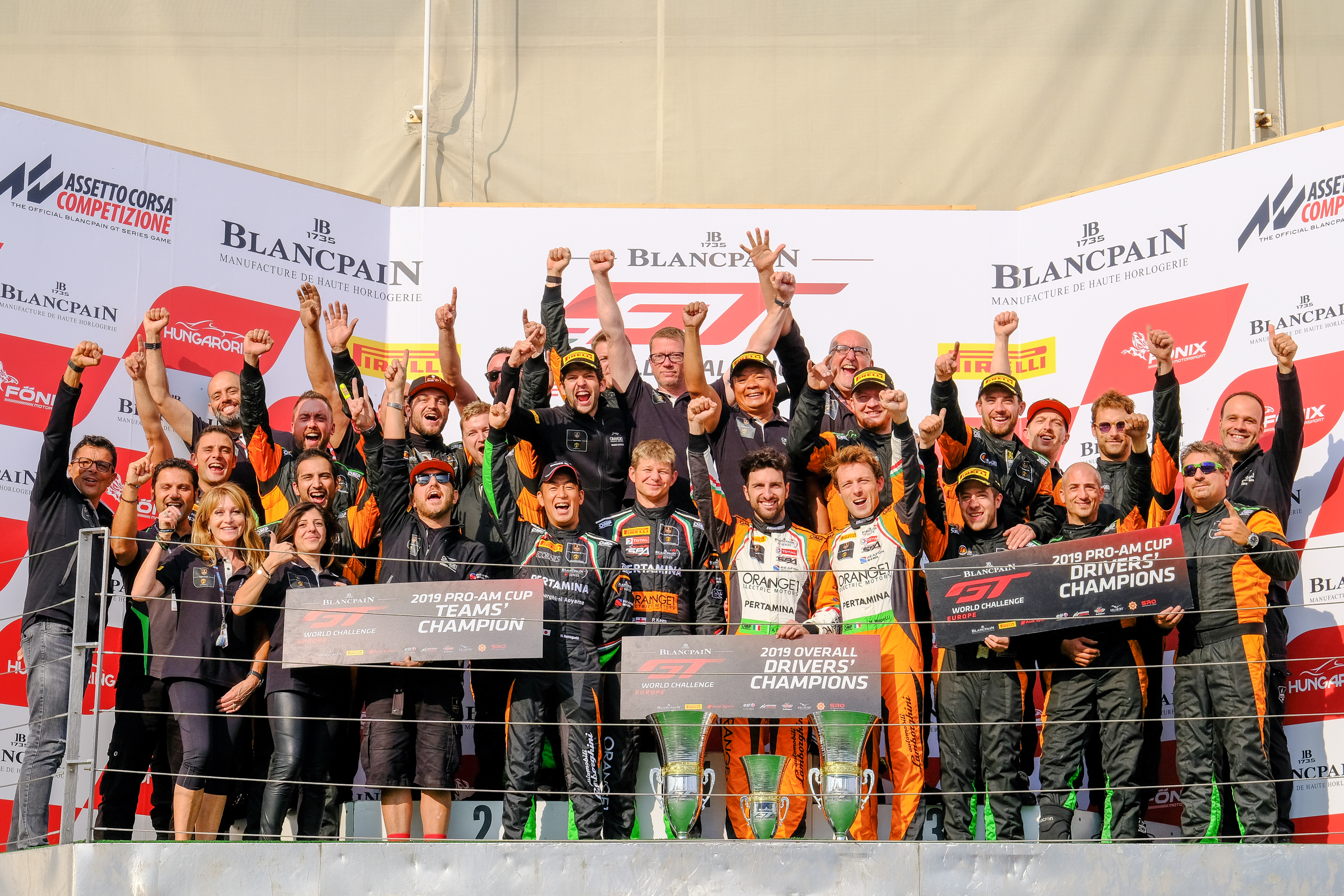 2020 will be the fourth year that Caldarelli has contested the Rolex 24 with the Total Lubricants-backed Paul Miller Racing squad. The team’s best result at the Florida endurance classic came in 2018 with a third-place finish – a result which helped launch a championship win by the team with Sellers and Snow.

“We’re very excited and thankful to Lamborghini for allowing us to have Andrea back with the team for a fourth straight Rolex 24 Hour,” Paul Miller Racing founder, Paul Miller, said.

“Andrea has had an incredible year in Europe winning several championships, and we’re honored to have such a talented driver join the line up again for this year’s 24 Hour race. But more than just his driving skill, Andrea has become part of the Paul Miller Racing family over these past few years, and everyone looks forward to his annual return.”

The team’s Lamborghini Huracán GT3 EVO is currently being prepared for the 2020 season at its Atlanta base. The No. 48 Lamborghini will be on track at Daytona International Speedway for the annual ‘Roar Before the 24’ test on January 3 to 5. 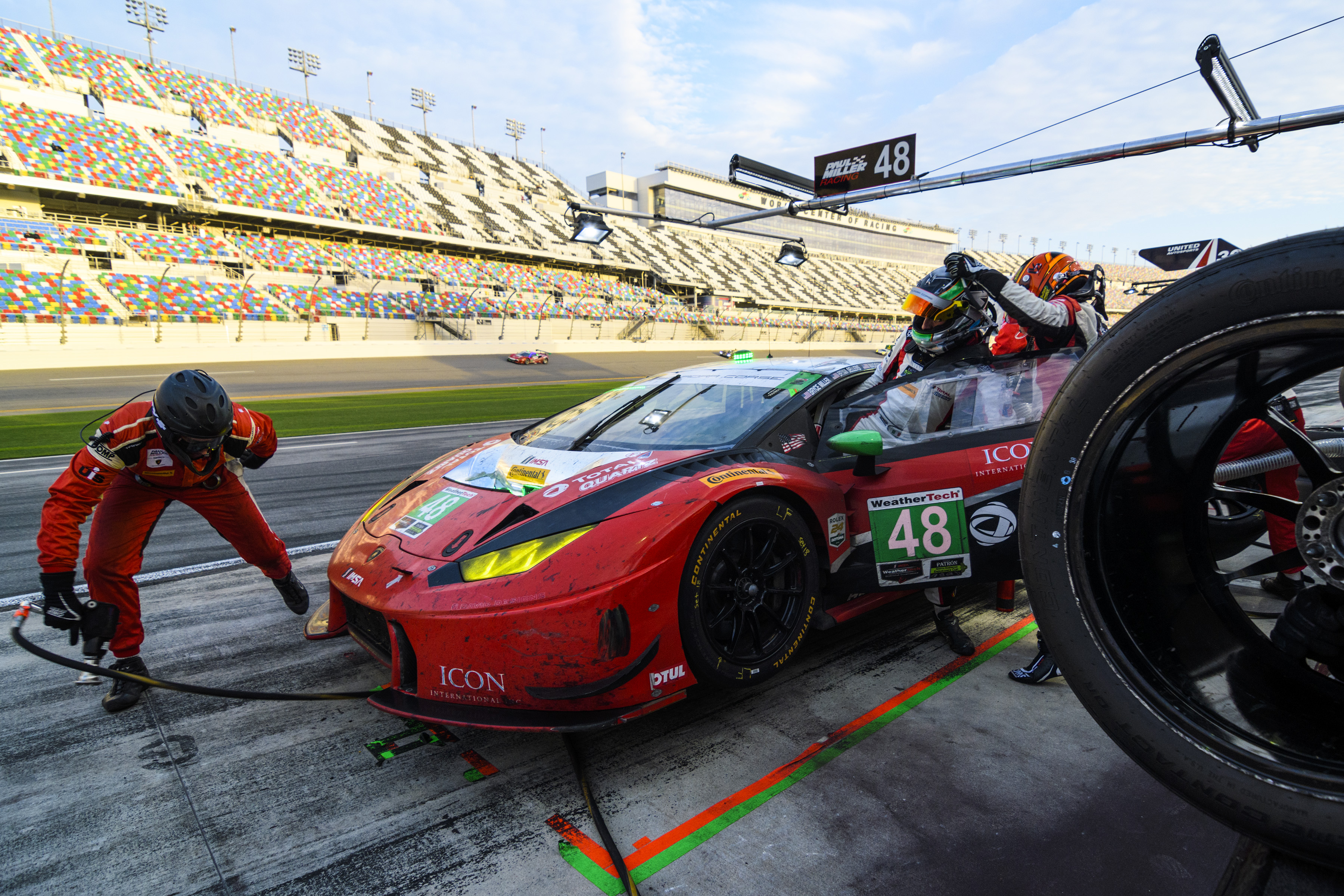 Andrea Caldarelli
“I’m thrilled to come back to Daytona with Paul Miller Racing for The Rolex 24 hour. I love this race, and this is my fourth year in a row with Paul Miller.
“I’m also really looking forward to race again with Bryan and Madison. I think we have a great line-up and a great team to have a good result this year.”