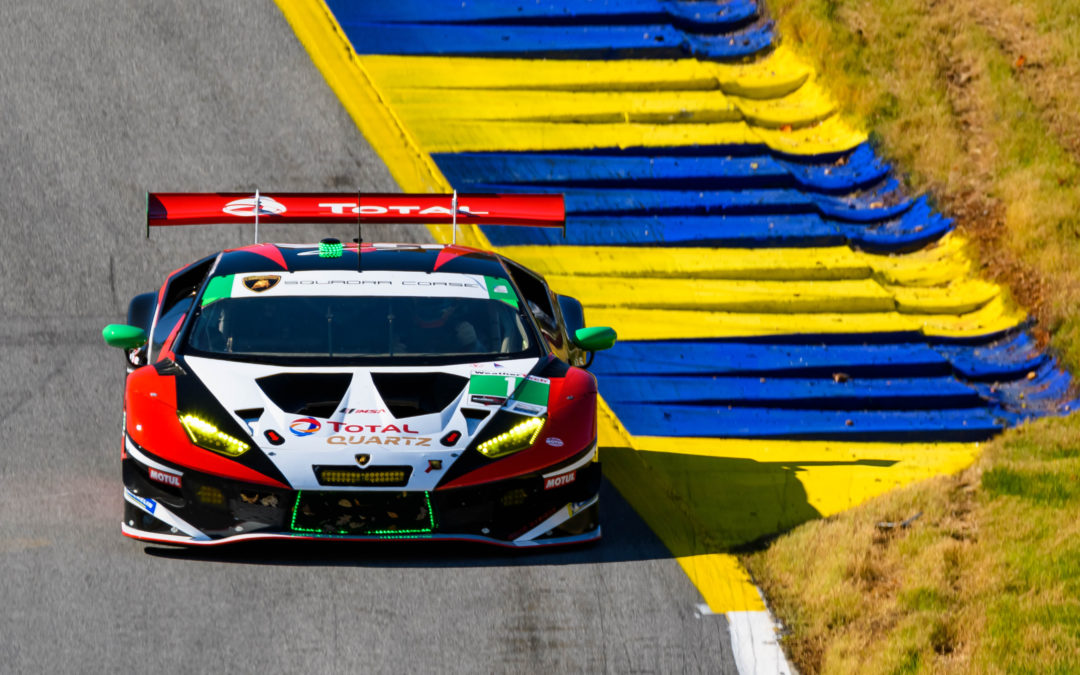 After a partnership that saw them win races, championships and some of the biggest enduros on the IMSA WeatherTech SportsCar Championship calendar, Paul Miller Racing and Lamborghini have decided to part ways after six seasons together.

With Lamborghini, Paul Miller Racing has scored six wins—including victories at the 2020 Rolex 24 at Daytona and 2018 12 Hours of Sebring—25 podiums and 10 pole positions.

The team also demonstrated season-long success, scoring the 2020 Michelin Endurance Cup and 2018 IMSA WeatherTech SportsCar Championship GTD title. In 2021, Paul Miller Racing would come up just short in the championship, scoring second in the title fight in the team’s final year racing with the Italian marque.

“Our relationship with Lamborghini since 2016 has assisted us in achieving some of our greatest successes to date,” Paul Miller Racing team owner, Paul Miller, said.

“I want to thank them for that partnership over the last six years, and thank them for all the hardware we’ve been able to take home on the team, driver and manufacturer side!”

For a majority of the Paul Miller Racing team’s run with Lamborghini, driving duties have fallen to the pairing of Madison Snow and Bryan Sellers. Since their debut in 2016 together, the pair have been formidable, scoring podium finishes in 44% of races entered and making a name for themselves as one of the most consistent driver lineups in IMSA GTD competition—notching only two DNFs in their tenure together. 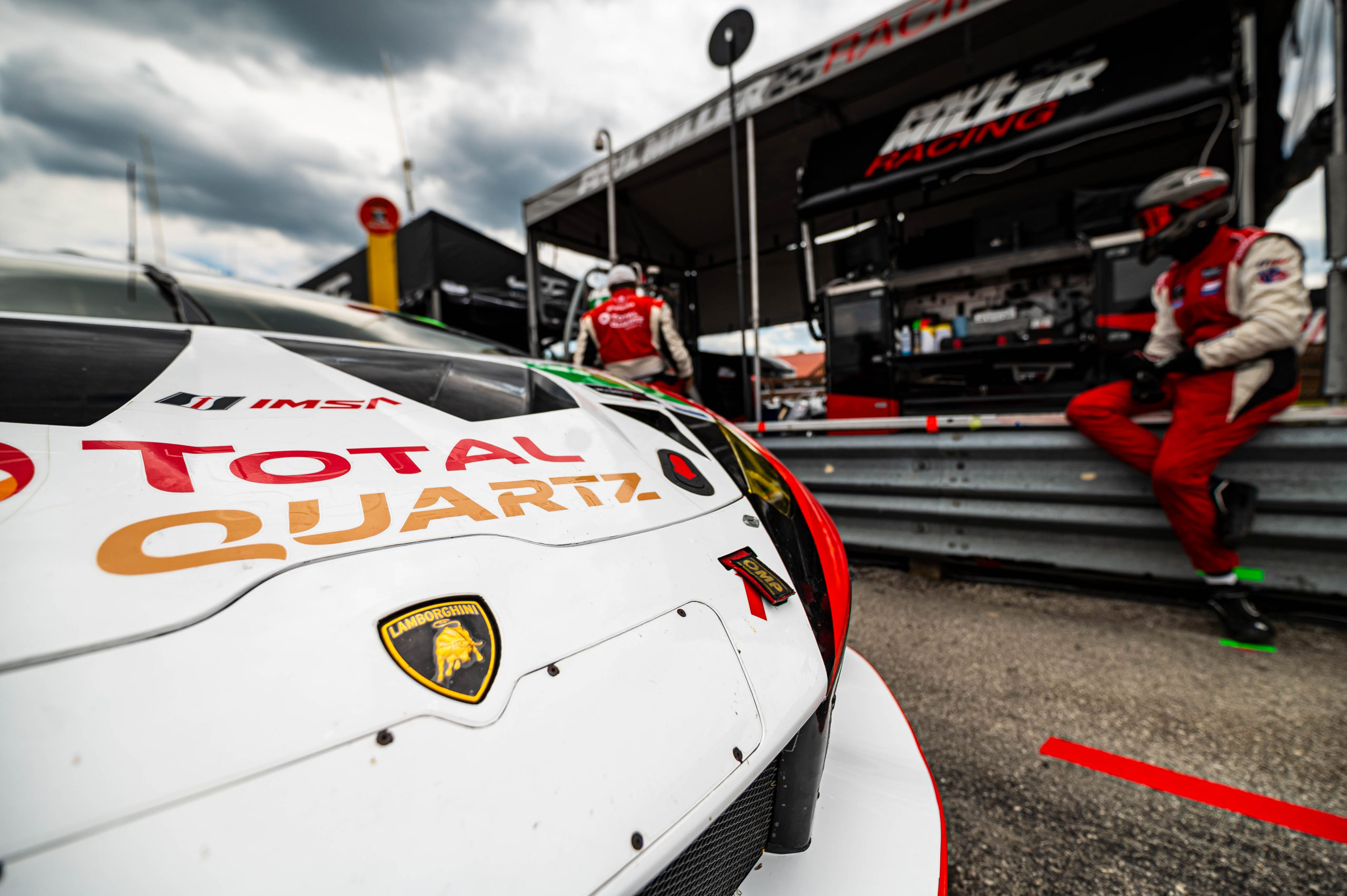 “Working with Chris Ward and Giorgio Sanna from Lamborghini has been a great pleasure, and I thank them, and all of Lamborghini for helping to power us to some truly amazing success,” Paul Miller Racing team manager, Mitchell Simmons said.

“Lamborghini has been a huge part of our success since 2016, particularly when paired with our driver lineup of Madison and Bryan. With the power from Lamborghini, and the consistency from our drivers, we’ve been able to achieve everything we set out to accomplish and score some of our biggest wins in sports cars.”

“We thank Paul Miller Racing, the entire crew and last but not least Madison and Bryan, for the extraordinary job done with our Huracan GT3. They all have massively contributed to our achievements and important milestones for Lamborghini Squadra Corse. We are grateful for their partnership over the last six seasons and we wish all the best for their future”

Further announcements about Paul Miller Racing’s 2022 plans will be made in the coming months.