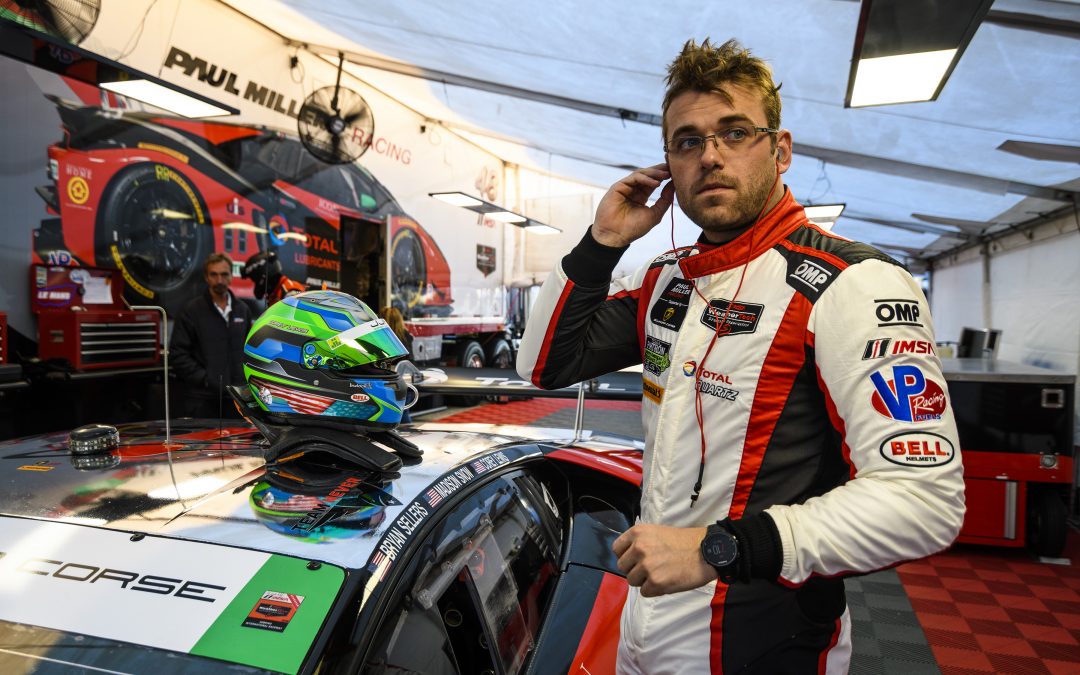 The 2020 IMSA WeatherTech SportsCar Championship will be Lewis’ third consecutive season with the team. Lewis will join Bryan Sellers and Madison Snow as the third driver for all the 2020 endurance races with Italian factory Lamborghini ace Andrea Caldarelli completing the team’s four-man line-up for the Rolex 24 at Daytona. 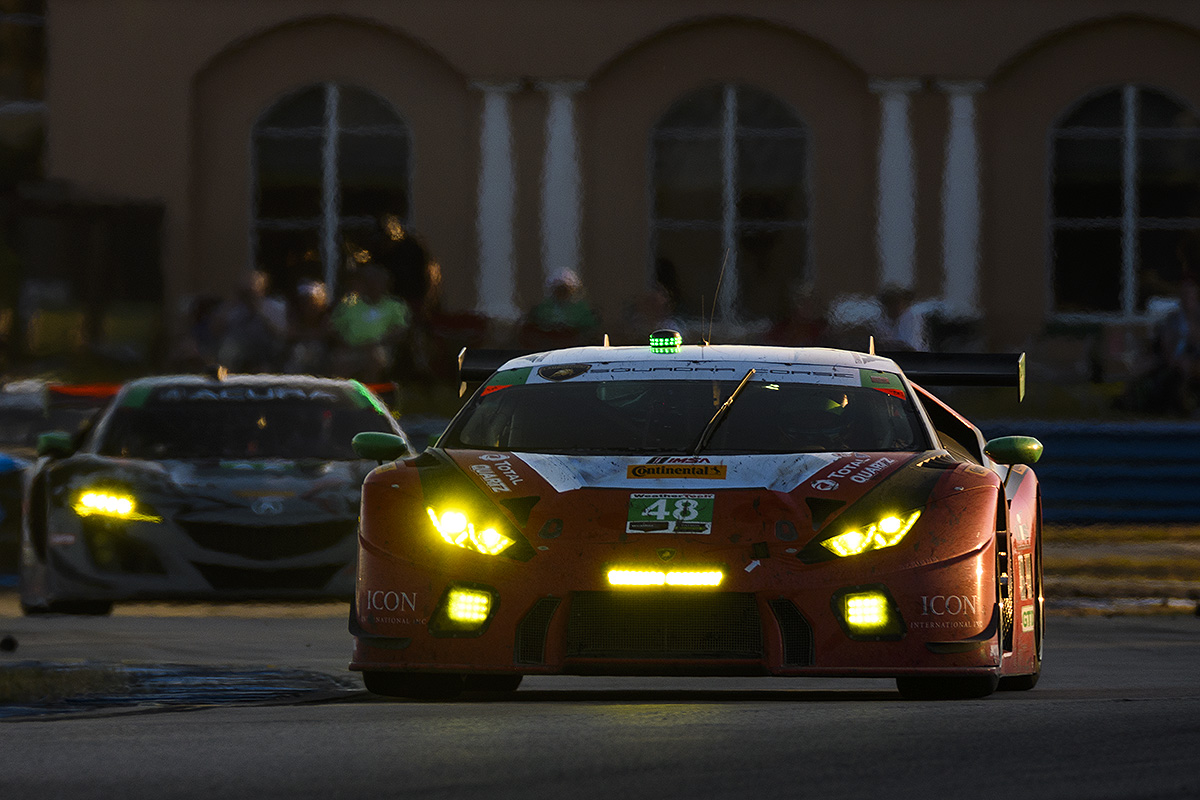 A renowned expert in Lamborghini machinery, Lewis won the North American and World Lamborghini Super Trofeo titles in 2015. He added additional titles in 2018 – teamed with Madison Snow – and won again in 2019 with Richie Antinucci.

“Corey has played an integral part in the team’s success over the past few years, and we’re thrilled to have him back for 2020,” Paul Miller Racing founder, Paul Miller, said.

“He is a big part of the Paul Miller Racing family, and although 2019 was a bit of a rollercoaster ride for the team, his and Bryan’s win at WeatherTech Raceway Laguna Seca was the highlight to cap off a year of really hard work for the team.

“Corey has a strong history racing with both Bryan (Sellers) and Madison (Snow), even winning a Super Trofeo championship with Madison. He’s a very talented and successful driver and a perfect fit for our team. “

Lewis, Sellers, Snow, and Calderelli, will be back on track aboard the team’s No. 48 Lamborghini Huracán GT3 EVO at Daytona’s Roar Before the 24 test on January 3 to 5 in the new year. 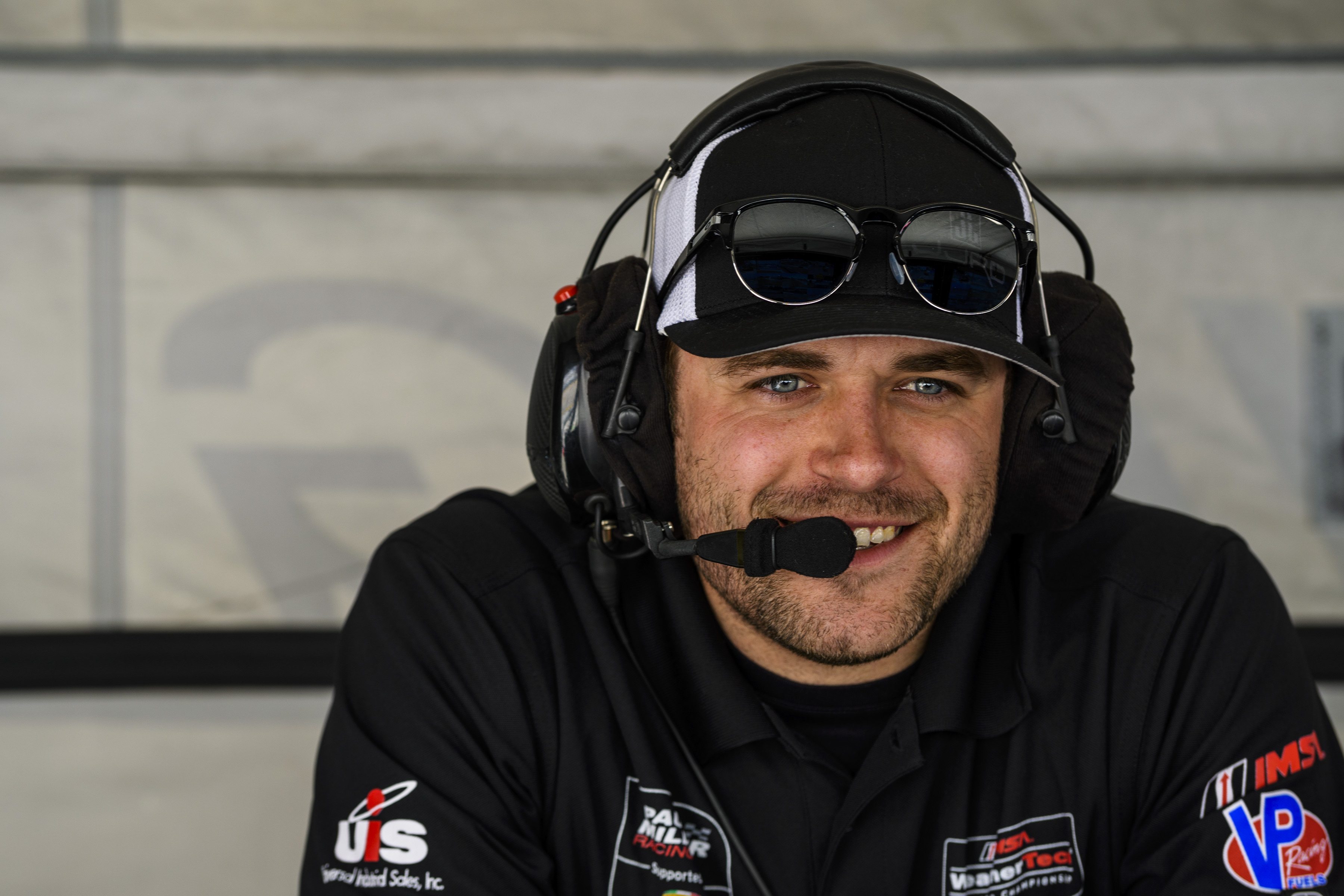 DRIVER QUOTES
“I’m beyond excited to be joining Madison and Bryan for the 2020 North American Endurance Championship races!
“It’ll be great to continue our success that we all shared during the 2018 race season. I’m so thankful to Mr. Miller for the opportunity.
“I’m very much looking forward to kicking things off at the Roar with the whole Paul Miller Racing team.”