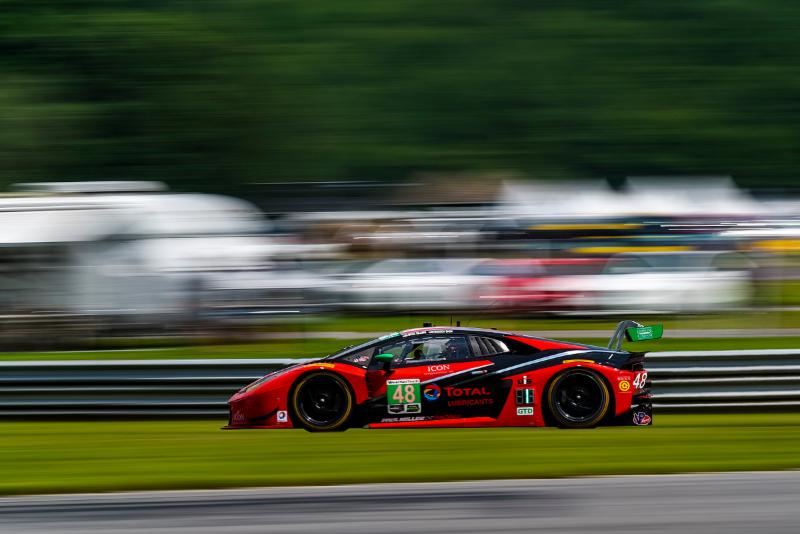 With today’s qualifying success, Lamborghini became the first manufacturer in class to win a second IMSA WeatherTech SportsCar Championship pole position this season; the first being with Snow’s co-driver Bryan Sellers at the Long Beach Grand Prix in April.

Saturday’s race will be demanding on the drivers and car, with temperatures supposed to hit the mid-80s under overcast skies. Tire degradation will play a big part in the race strategy on the 1.474 mile, seven turn road course, with hot temperatures accelerating tire wear. The 52 second lap times will provide little rest for the drivers, making hydration and stamina important factors to need to finish well in the two hour, 40 minute race.

The Northeast Grand Prix will air live on FOX Sports 2 Saturday, July 22 at 3:00PM ET. Audio coverage of each on track session will be available via IMSA Radio at radiolemans.com. International audiences can tune in to the streaming broadcast live on imsa.tv.

Madison Snow | No. 48 TOTAL Lubricants/UIS Lamborghini Huracán GT3|
Qualified P1 | Best time of 52.508
We ended up P1 in qualifying. In the first practice, we were mid-pack, but I got used to the car. In the second session, I was able to put it P1. We had the pace, we had the speed, but we didn’t know what anyone else had. We gave it our all, and we were hoping everyone else did too. In qualifying, I did the exact same lap that I did in practice, and ended up first in qualifying. It was still early enough in the session to be nervous, so I stayed out for a couple laps. I got one more lap in that was just a little bit faster. We’ll start the race in the front and hopefully pull away.

Bryan Sellers | No. 48 TOTAL Lubricants/UIS Lamborghini Huracán GT3
That was a great lap by Madison today. We started off the first session back towards the other end of the field, but we kept working and making gains. We hit it about right in the second practice when it came time for him to do his mock qualifying. He really put it together. Sometimes you get it right and it shows up, and that was certainly him today. It was a solid lap and I’m really proud of him. That’s the kind of stuff we expect from him all the time. It’s not a huge surprise for us, but we’re extremely happy to see it. It’ll be a hot, hard race. Tire degradation is high here, which means the physicality is high. You just do the best you can, and try to balance yourself through the stint as much as you can. You pace yourself and go from there. A couple of the programs look like they’re going to do two driver changes, so we’ll see how that plays into it all. 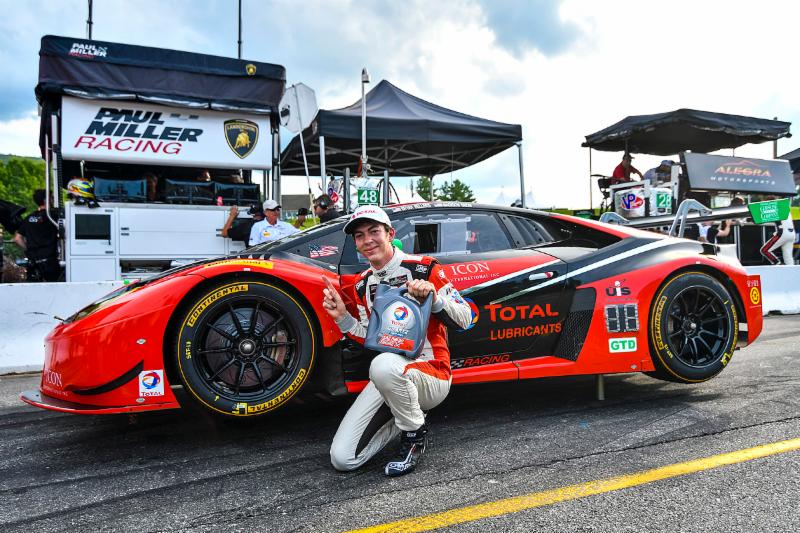