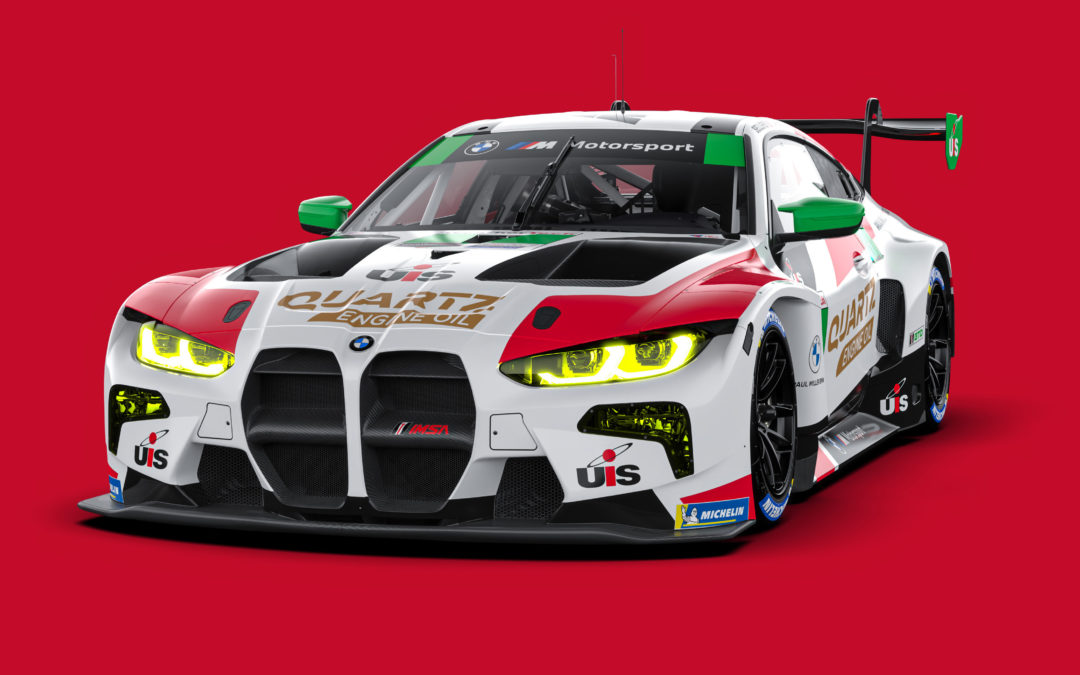 BUFORD, GA (Tuesday, January 10, 2023) — The reigning IMSA WeatherTech SportsCar Championship Sprint Cup-winning team, Paul Miller Racing, will be back in 2023 for a full-season campaign—yes, including the Rolex 24 at Daytona!—with drivers Madison Snow and Bryan Sellers.

Last year marked the team’s first season with the all-new BMW M4 GT3, and although the Quartz Engine Oil-backed team missed the season-opening Rolex 24 at Daytona due to supply chain issues getting the new car, the team bounced back with a stellar first season with BMW.

The team looks to build on that first season in year two with the BMW M4, a season which saw them win the Sprint Cup, the Long Beach Grand Prix, and the home race of Paul Miller Auto Group, Lime Rock Park.

This year, returning for the full calendar, the team is looking to repeat their success from 2018 and take their second full-season IMSA GTD title.

“We’ve had a lot of success in year one with the BMW, and I’m looking forward to seeing what we can do in year two,” Paul Miller Racing team owner, Paul Miller, said.

“I know everyone on the team is really excited to have a chance to win Daytona again, like we did in 2020, especially after missing it last year.

“We’re looking forward to bringing a formidable program to the track this year and fighting all year long as we push for that GTD championship.” 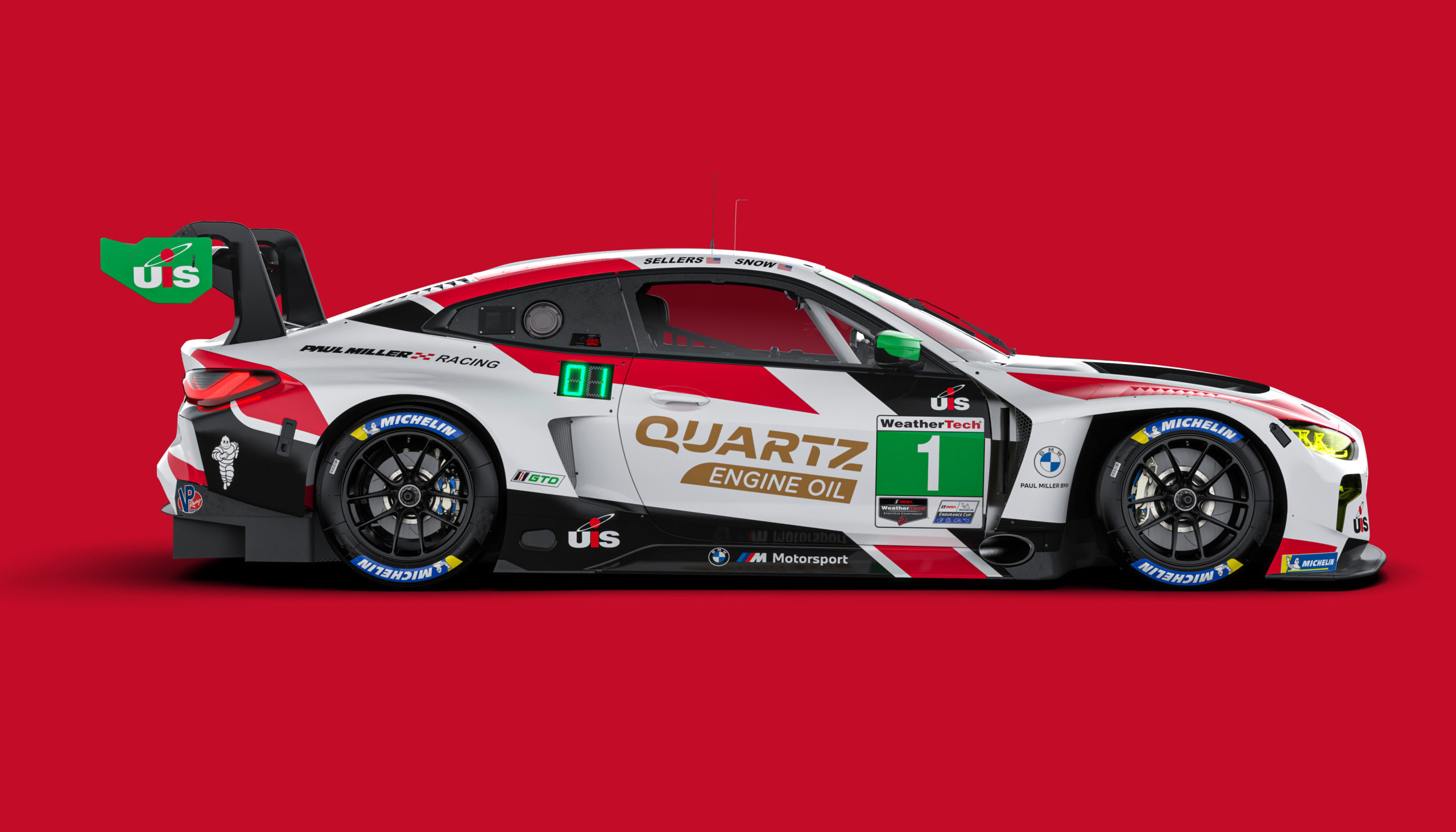 A vital part of that push will be co-drivers Madison Snow and Bryan Sellers. Sellers and Snow will combine for their seventh IMSA GTD season—a partnership that has been marked by much success since their first event together in 2016.

“They’re great drivers individually, even better drivers together, and truly the best of friends. It should come as no surprise that we’re keeping them on board for 2023; the results they’ve gotten together really speak for themselves.”

Further announcements about the team’s endurance drivers will be made in the coming days. 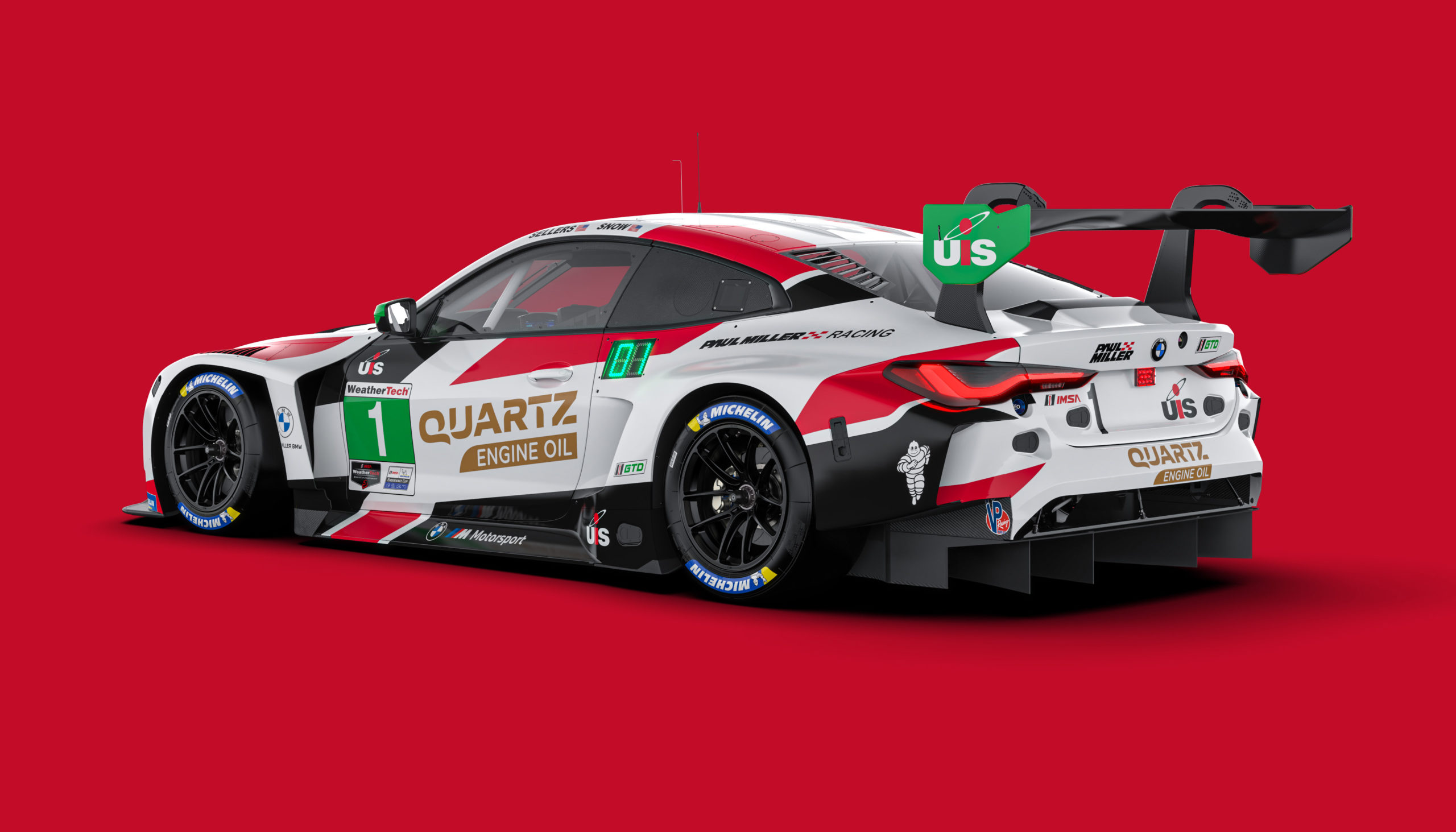 Madison Snow
“I am super happy to be invited back to PMR for another year. This will be my seventh year with the team and, more specifically, the amazing people that make it a team. By now, everyone is much more family at PMR than coworkers, and that’s what makes us successful together. Bryan is someone I have always looked up to (not literally of course), so being with him for another year is special. He is the longest relationship I have had in my life!”

Bryan Sellers
“I’m beyond honored and excited to return to Paul Miller Racing for another season. This will be my eighth season with the team and my seventh driving with Madison, and over the years, we have been able to accomplish so many great things. Of all of them, though, the one I cherish the most is the relationships. I can’t wait to get back to work with one of my best friends in the world, Madison, and the rest of the amazing crew on this team. I’m hopeful we continue to grow and can produce some great results this year.”