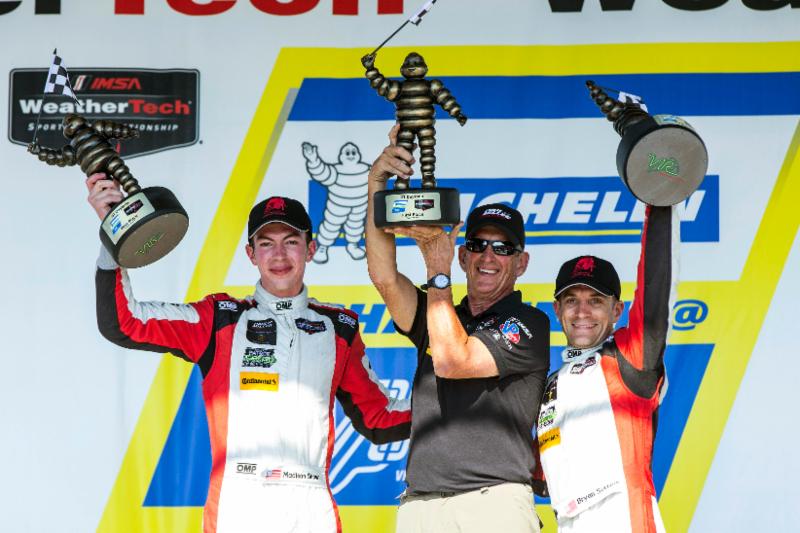 PARSIPPANY N.J., (November 30, 2018) – Following an incredibly successful season in the 2018 IMSA WeatherTech SportsCar Championship, GTD champion Madison Snow will not return to Paul Miller Racing in 2019 to defend his title. The young racer will leave his hobby of sports car racing to focus on his current role in the family business, a role which he has held for the last four years. Snow leaves Paul Miller Racing after three seasons with the team and co-driver Bryan Sellers. Together, Snow, Sellers, and Paul Miller Racing celebrated three wins, thirteen podiums, and twenty top-five finishes. 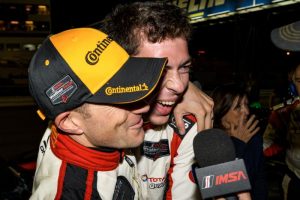 “It’s a shame Madison won’t be with us to defend his and Bryan’sdevelop these last few seasons. He’s a great team member and we will miss him, but we understand and respect his decision.”

Now 22 years old, Snow has been involved with a large family owned and operated manufacturing business for the last four years, and has become a vital part of the organization’s day to day operations.

Following his championship win, Snow’s IMSA driver rating changed from a silver to gold, altering his status from an amateur to professional driver. For Snow, the professional race car driver status would require substantially more time, effort, and responsibilities than the young businessman can currently provide. 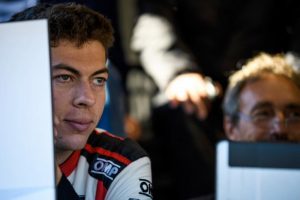 “I had a great three years racing with Paul Miller Racing and Bryan Sellers, especially now that we all share a championship together,” said Snow.

“Racing has become as much about politics as the team and drivers getting the car to the finish line every weekend. After a lot of broken promises and false hopes on the path to next year, when it became final that Bryan and I wouldn’t be able to defend our championship together due to my upgrade in IMSA driver rankings, I finalized my decision that I didn’t want to continue in IMSA. I want to thank Paul and the team for everything they’ve done, and I wish them the best for 2019 and beyond.”

Bryan Sellers and Madison Snow captured their first win as co-drivers together in 2016 at Virginia International Raceway. Together, the pair celebrated a whirlwind 2018 season with Paul Miller Racing in the No. 48 TOTAL Lubricants/UIS Lamborghini Huracán GT3, starting with a podium finish at the Rolex 24 at Daytona.

The pair grabbed the championship lead the following race following their victory at the Twelve Hours of Sebring. The pair held the championship lead for the remainder of the race season, finishing on the podium in eight of the eleven races, clinching the title at the season finale, Petit Le Mans. In 33 races, Snow and Sellers earned 20 top-five finishes under the Paul Miller Racing banner. 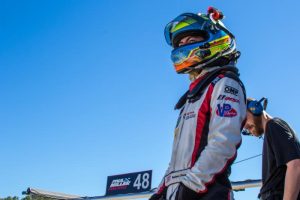 “From the moment Madison and I first drove together there was an immediate connection,” said Sellers.

“Over the three years we drove together we accomplished a lot of great things including the 2018 GTD Championship, and a win at the Twelve Hours of Sebring. I got the opportunity to see him grow as a man and as a driver. His effort and determination to continually improve is and was inspiring.

“I am sad that the opportunity for us to drive together no longer exists because he is an extremely talented driver, and most importantly he is one of my best friends. I support him in any decision he makes, and am thankful to him for helping me grow as a person and a driver as well.”

Paul Miller Racing’s plans for the 2019 race season are underway and will be announced in the coming weeks.