Paul Miller Racing back to the Bullring at Lime Rock Park 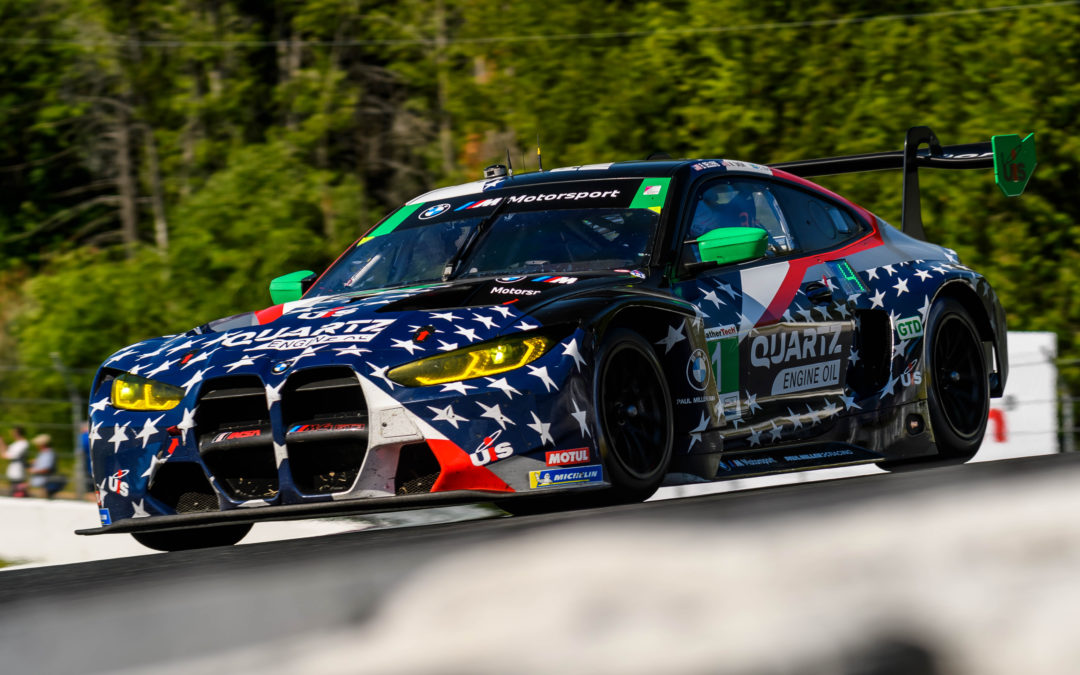 At only one and a half miles, Lime Rock is by far the shortest track on the calendar, producing fast-paced races and sub-one-minute lap times. Also short at Lime Rock was last year’s race, which was stopped before the finish due to lightning in the area. The Paul Miller duo of Madison Snow and Bryan Sellers would scoop up second in the 2021 event.

The team’s best result at Lime Rock came in 2018, when Snow and Sellers scored an incredible victory, leading 86 laps en route to the win. The team also finished second at Lime Rock in 2017.

The pair have put on a good show for the hundreds of Paul Miller Auto Group employees and customers who watch the team race at Lime Rock every year. In addition, more than 200 guests will attend the race to cheer on the team this year. 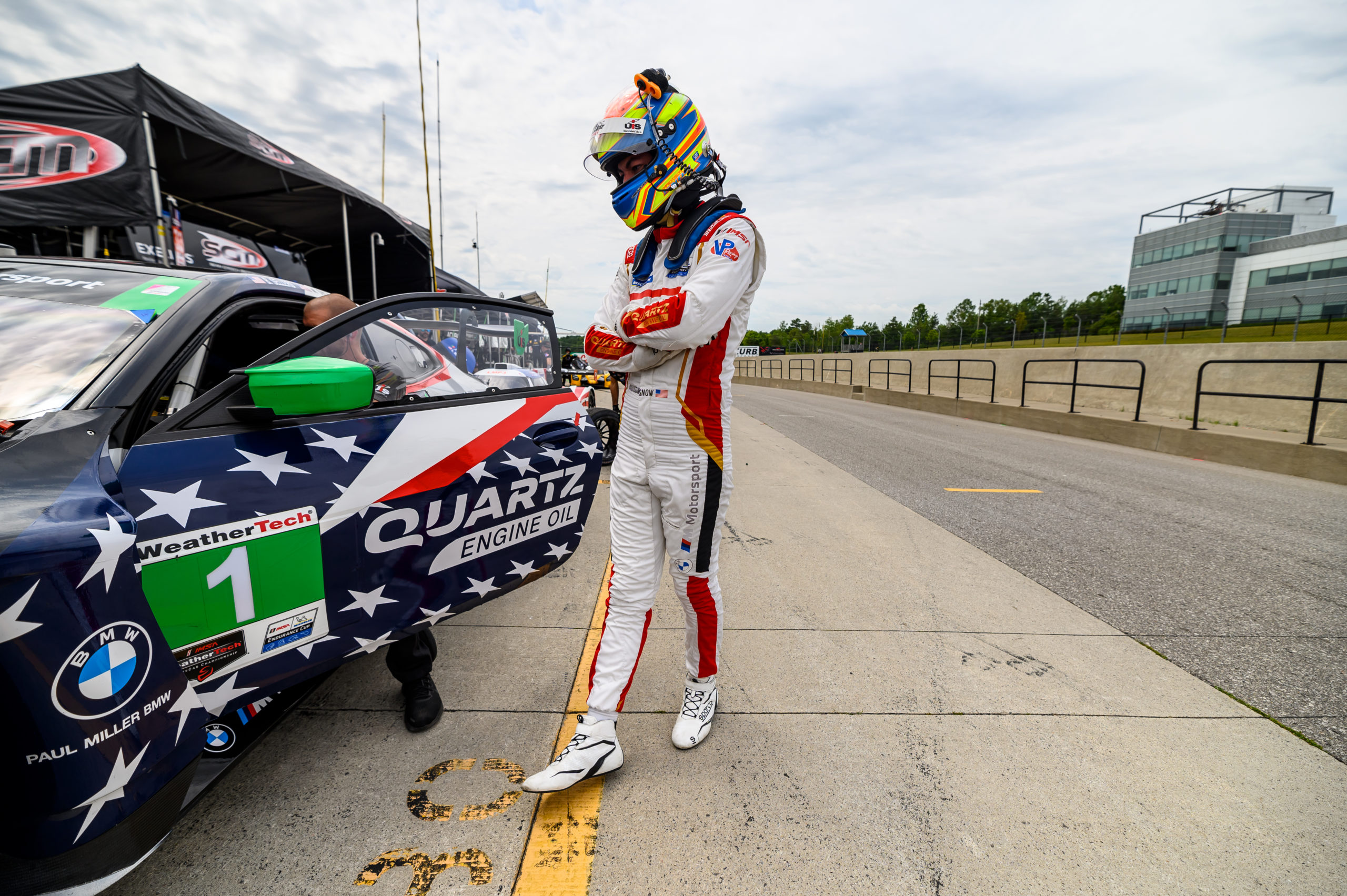 “Lime Rock is a really important race for us this year for a few reasons,” Paul Miller Racing team owner, Paul Miller, said.

“First, we always want to do well here because we’re lucky enough to have a ton of supporters at this race. We’re expecting around 200 guests from the dealerships, and I know Madison and Bryan want to put on a show for them.

“Second, it’s another sprint race and another chance for us to increase our lead in the Sprint Cup championship. I know how badly everyone on the team wants to win that title, and a good result here at Lime Rock will get us one step closer as we work our way towards the end of the season.” 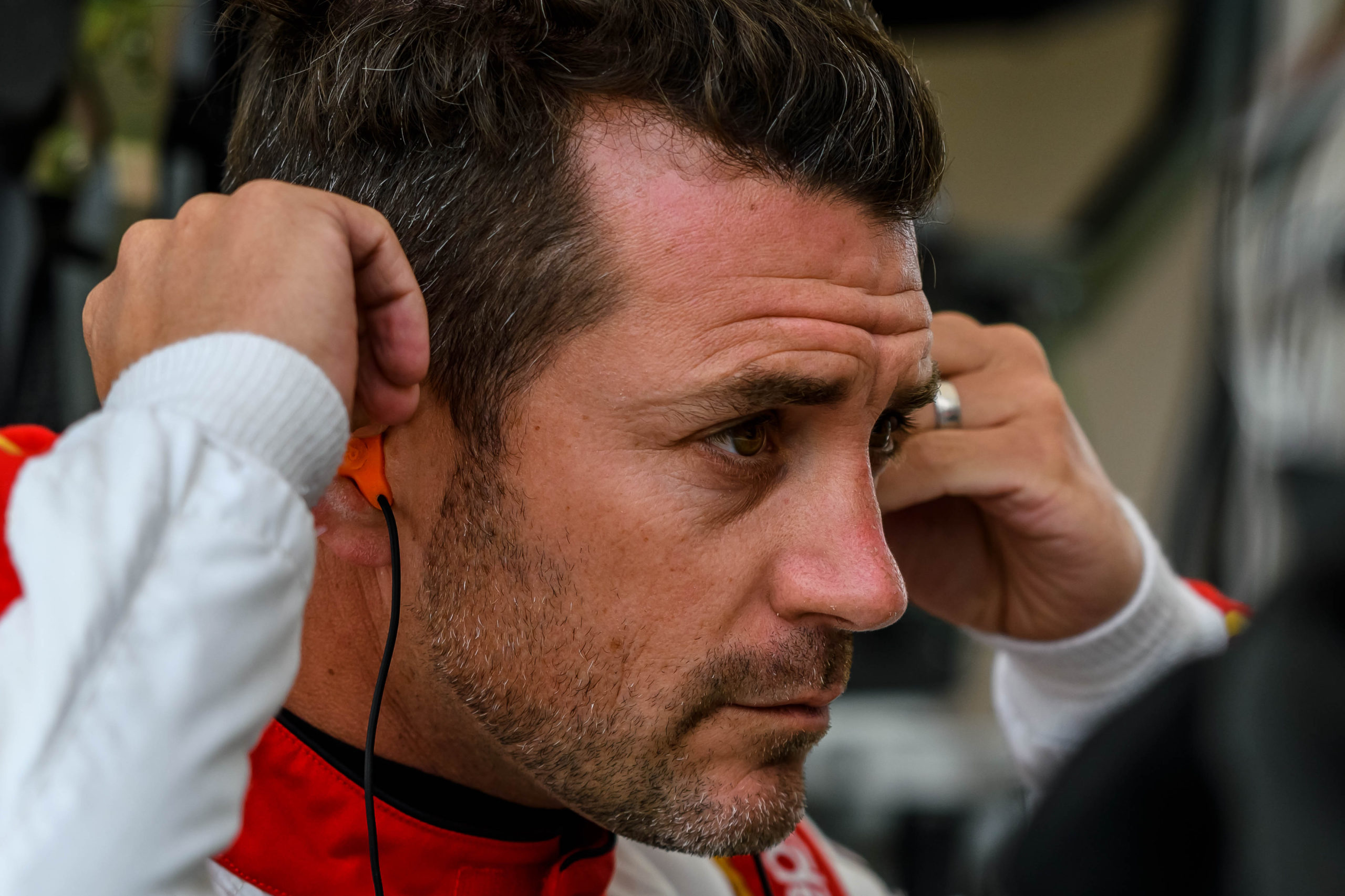 Madison Snow
“I am looking forward to another weekend racing with PMR. This is always a big one for us since we have historically done well there—I haven’t finished lower than second in my last three visits here—and it’s Paul Miller Auto Group’s home race! It’s always special having so many people from the dealerships, both employees and customers, come out and support us. This track is certainly one of a kind on the schedule since it’s so short and predominately all right-handers, so it will be a challenge getting the BMW prepared for us without having tested there, but I am certain we are up for it.”

Bryan Sellers
“Lime Rock is a really difficult event. It’s a short weekend but a challenging track to get a good, balanced race car for. That makes it extremely challenging and incredibly important to roll off the truck strong. This is also a home event for Paul Miller, and the Paul Miller Auto Group. We will have a bunch of people here watching and supporting us, so I’m hopeful we can break this string of bad races and get a good result for us, but also for all of them.”