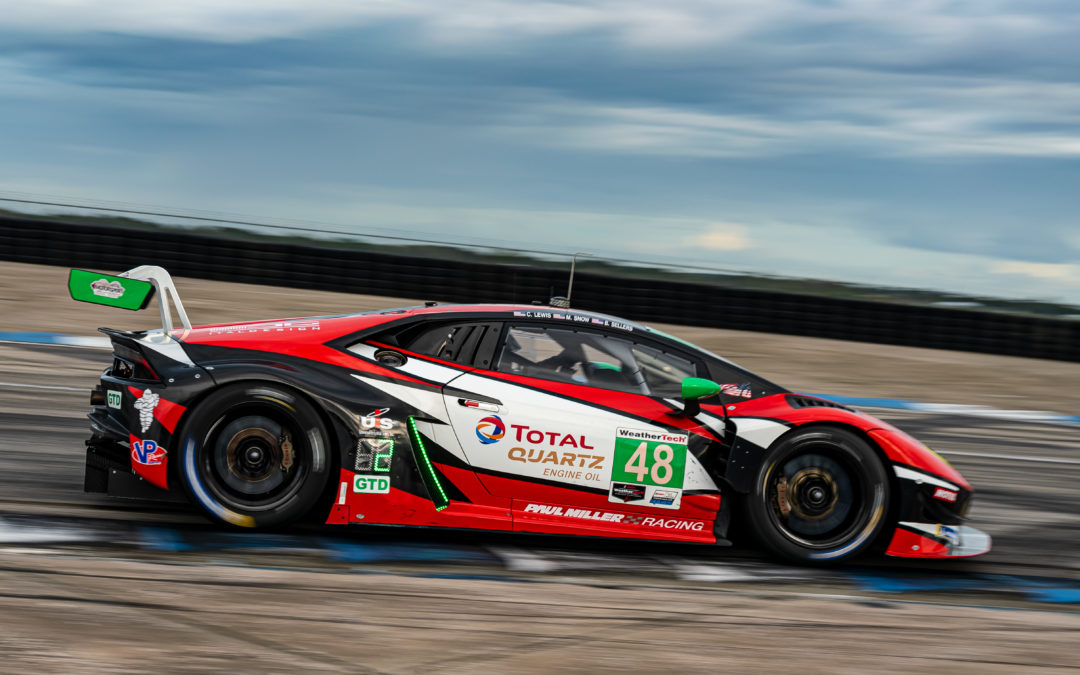 SEBRING, FL (Sunday, November 15, 2020) — It was a championship-winning weekend for the Paul Miller Racing team, with the No. 48 Total lubricants-backed Lamborghini Huracán GT3 EVO clinching the Michelin Endurance Cup.

Entering the weekend’s Mobil 1 12 Hours of Sebring, the Paul Miller Racing team of Madison Snow, Bryan Sellers and Corey Lewis had three competitors that needed to win every segment, as well as the race, to overcome their nine-point lead.

The No. 86, 44, and 63 all had a shot at surmounting the Paul Miller Racing team’s championship lead. The No. 86 Acura and 44 Lamborghini fell short of what they needed to accomplish at the four-hour mark—leaving a two-horse-race going into hour eight, when the second round of Endurance Cup points were awarded. 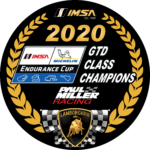 Utilizing an off-sequence pit strategy, the Paul Miller Racing team led at eight hours, securing the necessary points to clinch the title before the conclusion of the race.

The team would go on to finish the 12 Hours of Sebring in eighth place after a handling issue halted their run at the front of the field. Throughout the race, the No. 48 team led 22 laps, including at the all-important eighth hour.

“Because our timing screen hadn’t updated, and still listed us as fourth, I didn’t even initially realize we had clinched the championship at the eight-hour mark! It wasn’t until I started receiving congratulations from friends and fans that were watching the race on TV that I realized we had accomplished what we set out to do this year,” Paul Miller Racing founder, Paul Miller said.

“We started off this year so fantastically at Daytona with the win at the Rolex 24, and followed it up with a podium at the six-hour at Michelin Raceway Road Atlanta. However these last couple of races haven’t been quite as glorious as those two results. But, I’m so very proud of this group of guys and everything they’ve achieved.

“I do wish we had given the drivers a better car to fight with these last two races, we really didn’t have a competitive car the last four or five hours of each race. But, that’s such a small complaint given everything we’ve accomplished. I’m so proud of the guys for achieving what we’ve achieved.”

It was a season of firsts for the Paul Miller Racing team, scoring their first Michelin Endurance Cup and first Rolex 24 at Daytona in 2020. Additionally Paul Miller Racing scored the VP Fuels Front Runner award for leading the most laps at the most number of races in the second half of the season.

The team’s stellar performance in 2020 also catapulted Lamborghini their first Manufacturers’ Endurance Cup title, which they clinched following the previous round at Michelin Raceway Road Atlanta. 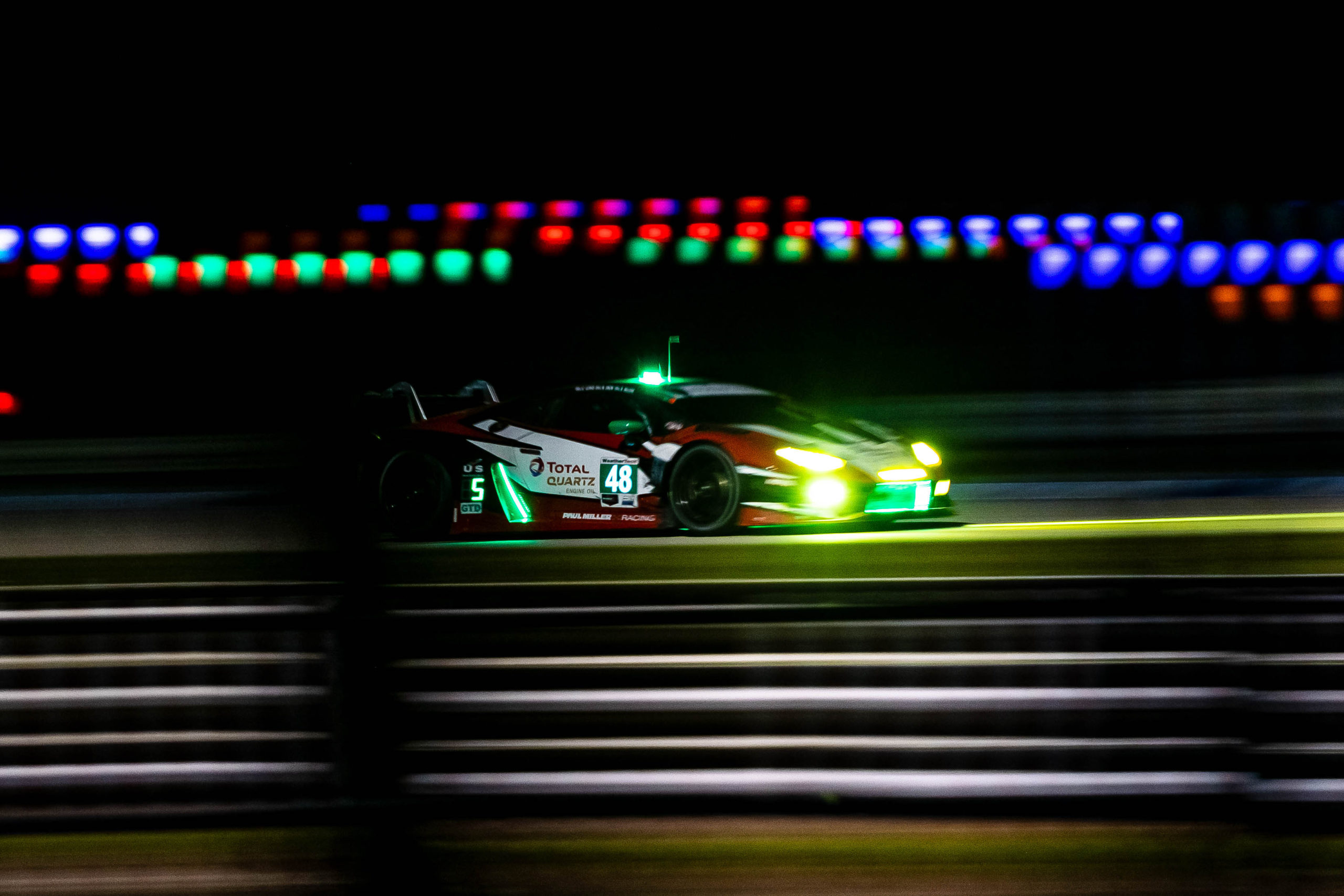 Madison Snow
“To get the Michelin Endurance Cup is such a great result for this team. We only competed in one championship this year, and so to come out on top is really awesome. Everyone here has worked so hard to make this happen, and it certainly wasn’t easy!
“We had a big advantage after winning Daytona, and then did a really good job to pick up another podium at the first Road Atlanta race this year, but the competition here in IMSA is so close that I knew I couldn’t count any of the three cars we were up against for this out. That being said, I’m really glad that we were able to take the title and really give this team the recognition they earned for a job well done this year.”

Bryan Sellers
“The really amazing thing about the Michelin Endurance Cup is that it really highlights everything the Paul Miller Racing team is good it. It requires so much effort in order to be the best over such long races. Your strategy has to be perfect, your pit stops have to be super quick, as a driver, you can’t make mistakes. And I think that has really proven to be the case from Daytona through now at Sebring almost a year later.
“It’s really great to be able to win any championship in this sport, but especially in a year like 2020 where no one knew if anyone would get to go back racing this year. It really makes an incredibly tough year better to know that we showed up and executed each and every race, and we have the awards to show for it.”

Corey Lewis
“It was a long and grueling 12 hours. It started out really strong, the pace was there and we were making moves towards the front. But, overall, it was a long 12 hours.
“The best thing is that we ticked all the boxes we came into the weekend wanting to check. We knew we wanted to go for the Michelin Endurance Cup, that was our main goal coming in and we were able to accomplish that, so mission accomplished.
“Major hats off to the whole team. It’s been a long, grueling and abnormal season for everyone and getting the Endurance Cup for the team is something we’re all hugely proud of. Winning that really was everything.” 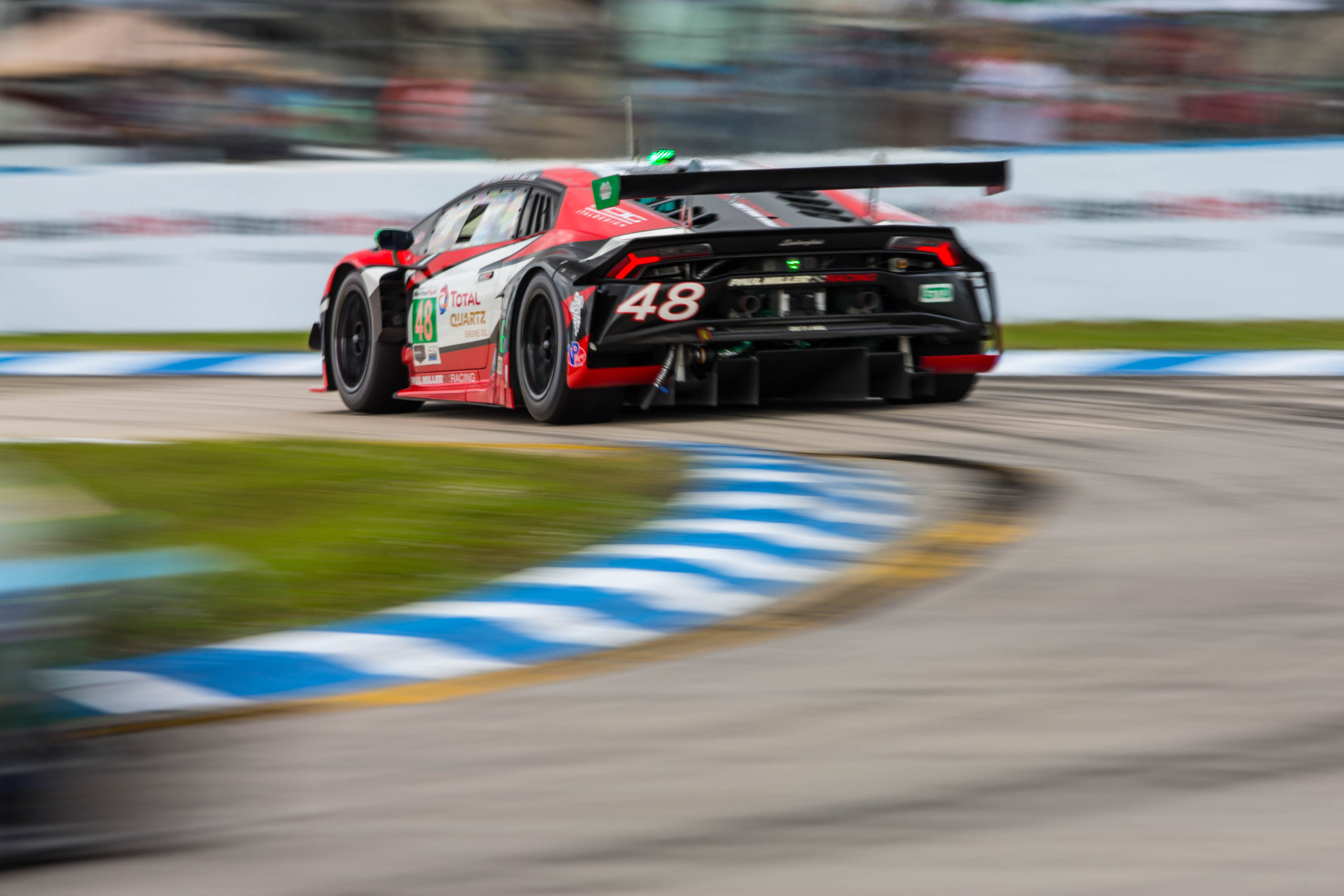