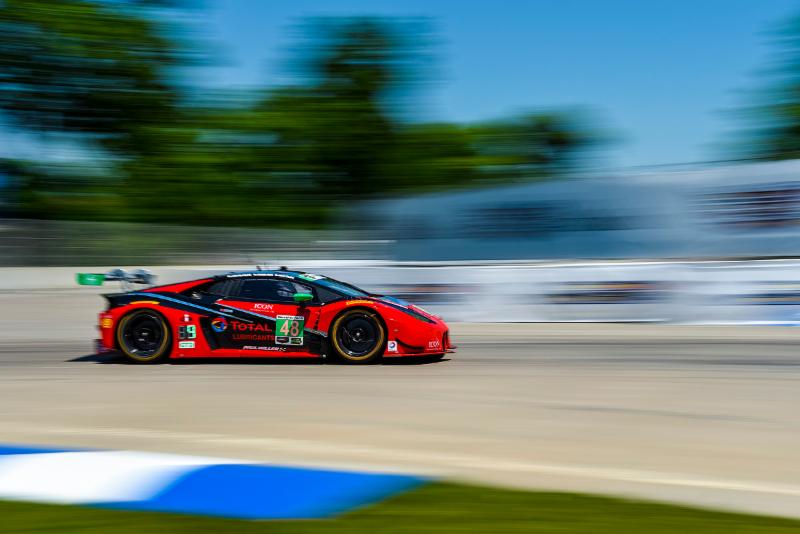 WATKINS GLEN, NY., (June 28, 2017) – The IMSA WeatherTech SportsCar Championship reaches its halfway point this weekend in New York for the Sahlen’s Six Hours of the Glen. Riding the momentum of their first podium finish of the season at the previous round at the Detroit Grand Prix, Paul Miller Racing looks to be a strong contender for the six hour endurance event. Currently third in the GTD class points, the Lamborghini team is in the thick of the battle for the 2017 championship.

The Sahlen’s Six Hours of the Glen also marks the third race in the Tequila Patron North American Endurance Cup; a four race endurance championship within the existing full season calendar. While most teams may add a third driver to their endurance lineups, Paul Miller Racing will run only with its two full time drivers, Bryan Sellers and Madison Snow. This decision will play well into the team’s strategy, allowing both drivers to get ample practice time without any additional drivers needing to get acquainted with the track or the No. 48 Lamborghini Huracán GT3.

In celebration of the Fourth of July holiday, the No. 48 Lamborghini Huracán GT3 will join a select group of cars to sport the American flag on this weekend’s liveries. The roof of the car as well as the side mirrors will be adorned with the stars and stripes. Race fans can see the new livery in action during the race live on Sunday, July 2 on FOX Sports 1 starting at 10:00AM Eastern. For more information, visit imsa.com.

Bryan Sellers
Watkins Glen was a difficult race for us last year, we had a lot of issues that kept us from scoring points. This is an important race for the championship, it contains points for the endurance championship as well as points for the overall championship. We have learned a lot since this stage in the season last year and I am excited to try and apply it to this race. We are just coming off a strong team result, it would be nice to be able to continue to build upon that.

Madison Snow
Bryan and I are headed into the 6 Hours of the Glen this weekend, and what stands us apart from the other teams we will be racing against, is we are among only one other team that will be running two drivers this weekend while the rest of the teams prefer to get a third driver on board. This will definitely give Bryan and me an advantage over all of the other teams due to the added amount of seat time we will be able to have. We have shown exceptionally strong pace as this year has progressed, leaving the last race with a podium finish. Bryan and I know all well how good the car can be and what we are able to achieve when everything works great, pushing us even harder to achieve our goal of winning races every weekend. We have moved ourselves up to the third position in the championship after the last race, much earlier in the year than last season. This gives us a lot more time to solidify our points standing and a lot of drive to push harder to move up even higher. Speed isn’t the only thing to win this six hour race; we have to heavily rely upon the Paul Miller Team for preparing the car before hand to make it through. After racing multiple endurance races with Paul Miller Racing, I know we have a better chance than any other team on track to leave New York with a trophy in hand. 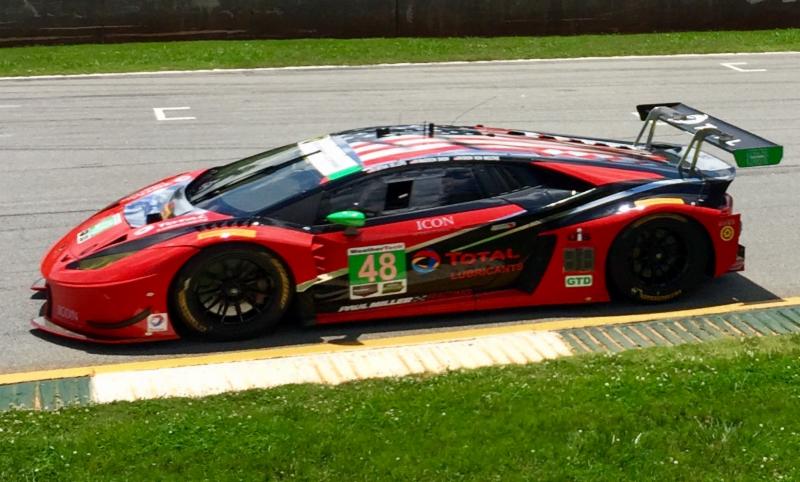