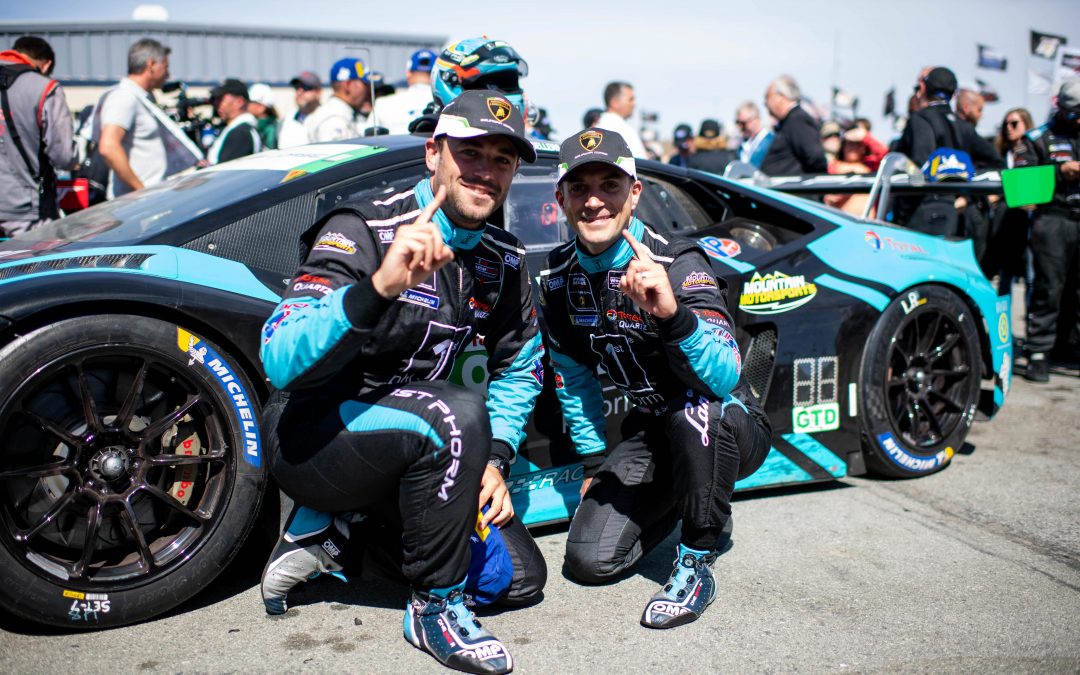 After earning the GT Daytona class pole yesterday, Corey Lewis and Bryan Sellers crushed the opposition by leading every single lap of today’s race – 110 in total.

At the green flag, Lewis opened a handy lead and handed over to Sellers with one hour, 42 minutes remaining. Sellers remained in the lead, pitted again with 58 minutes to go and eventually crossed the finish line with 31.424 seconds over the field. 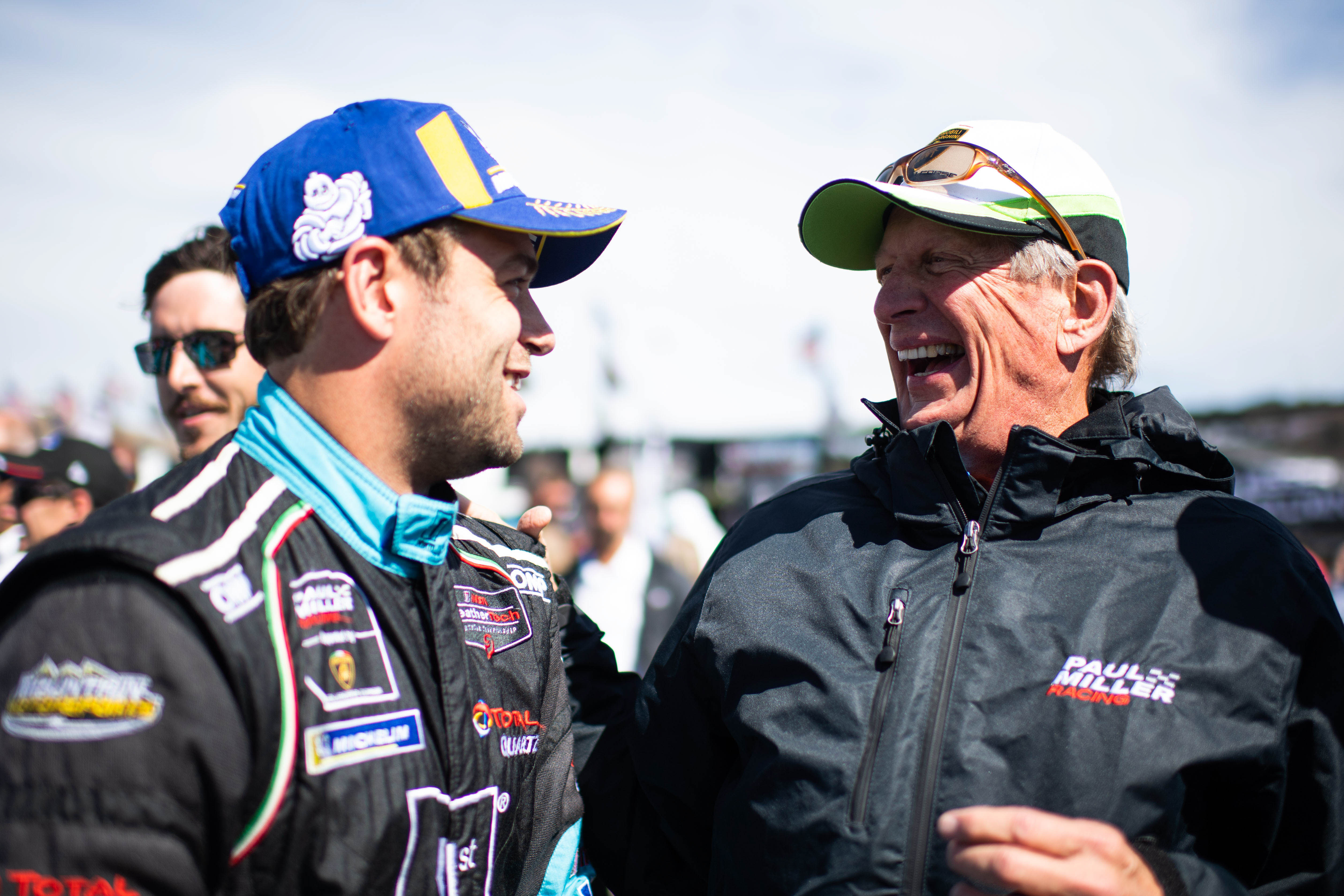 “We had a great race car today. Bryan and Corey did a fantastic job keeping everything clean, but we also didn’t have the same level of tire degradation that some of the other cars experienced,” Paul Miller Racing founder, Paul Miller said.

“We haven’t had a great year, so for us to at least be able to help Lamborghini win the Manufacturer’s Championship would be fabulous.”

“It was also great to have Ryan Hardwick on site with us in the pit box today. We were thrilled to pull off this win for 1st Phorm and Total Lubricants and delighted to welcome so many guests from Total with us this weekend.”

The final round of the 2019 IMSA WeatherTech SportsCar Championship will be staged at Michelin Raceway at Road Atlanta on October 12. 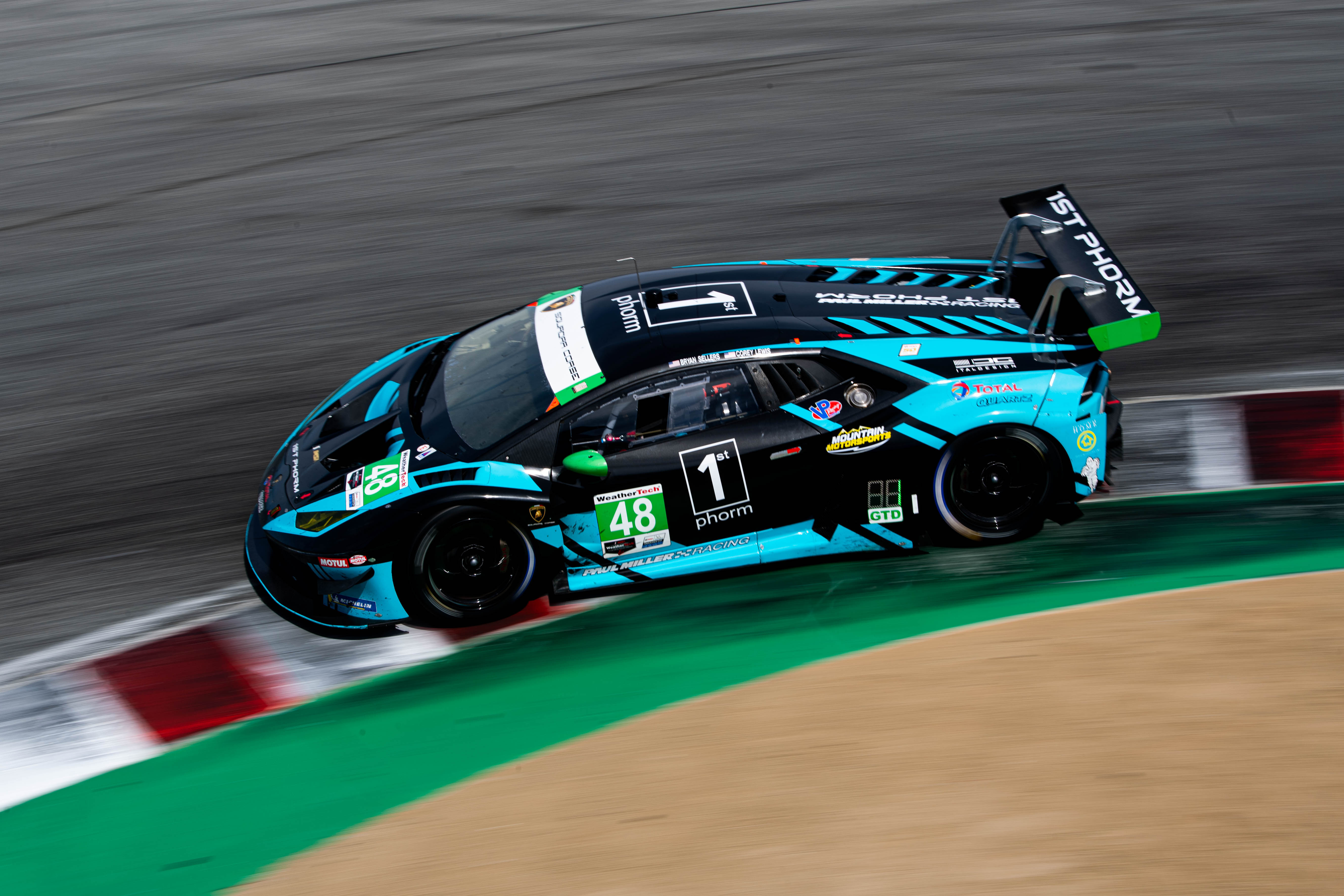 Bryan Sellers
“I think you have to look at this race, a lot of times it’s put on drivers. A lot of times it’s put on the crew. But I have to say today it was all down to our engineer, Lars Giersing. He did a fantastic job – the car was great. One of the things we focused on this week was tire degradation, and we were able to just run consistent and ultimately, that was what was able to get us the win.
“We’ve had a lot of up and downs this year. Everyone says it’s been a tough year. This is our third podium of the season, so in a lot of ways, it’s been pretty good.
“We’ve been first, second, and third. The issue is a lot of the other races weren’t great. We’ve shown a lot of speed and a lot of consistency at the races.
“So, to finally be able to convert one and put a complete race together is obviously extremely satisfying. I think that’s what’s been missing all season, the ability to actually execute a full race.”

Corey Lewis
“This one feels very, very special for sure. It’s been a dominant weekend here for us at Paul Miller Racing. Hats off to the whole team.
“On and off the track, we had everything we needed. Bryan was a huge help getting me up to speed early in the weekend. And when it came down to race time, we knocked it out of the park. I’m just so proud of everyone on the team.
“Bryan did a great job there at the end. We had a dominant car all weekend long. And we both like the same setup on the car, so it made our engineer Lars’ job that much easier and our job inside the car even better.
“Overall, I’m over the moon for the first win of the year. It means the world. We’ve got one more race here at Petit Le Mans so we’d love to continue the stride from here.” 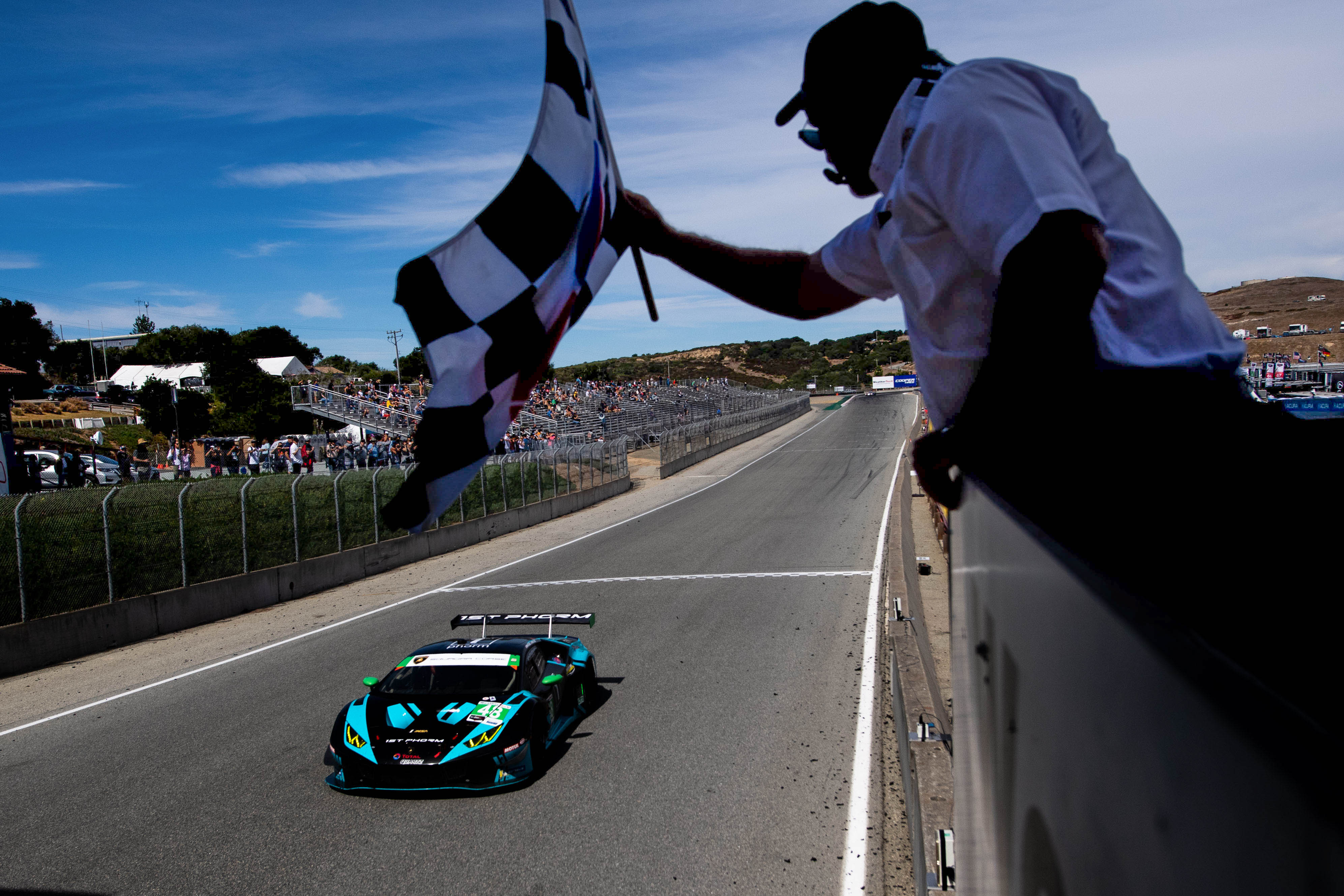