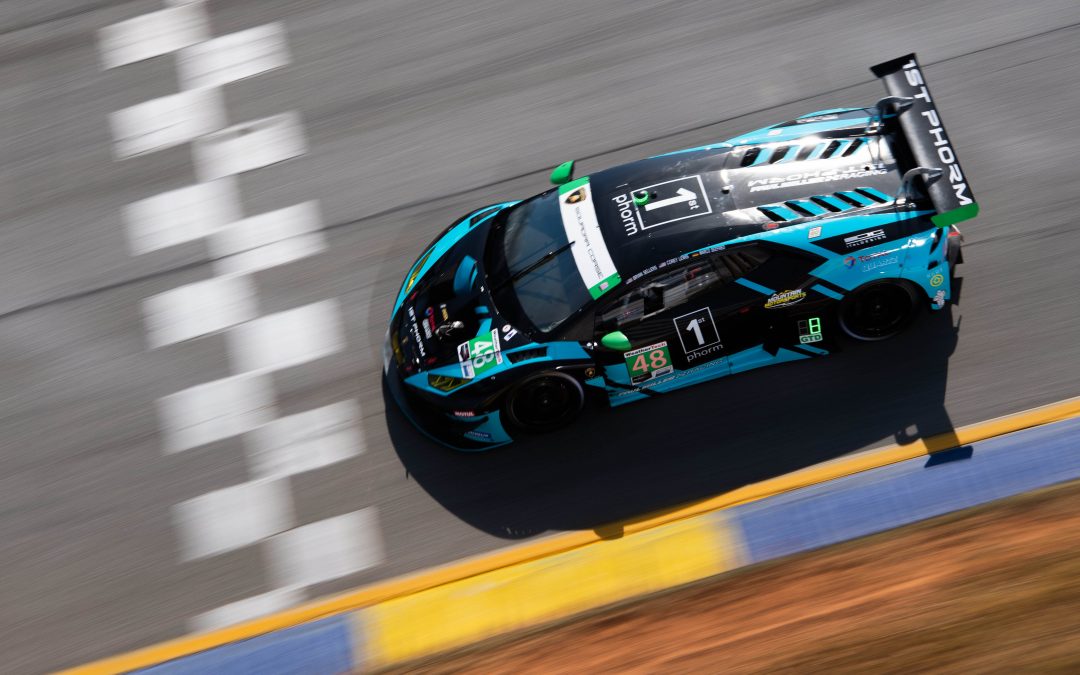 Lewis set the pole in qualifying for tomorrow’s 10-hour Petit Le Mans with a track record-breaking time of 1 minute, 19.530 seconds. The performance mirrored Lewis’ effort at the previous round at WeatherTech Raceway Laguna Seca, where he and Bryan Sellers not only started from pole but went on to win the race.

Lewis, Sellers, and new teammate Marco Seefried will be chasing the 1st Phorm / Total Lubricants-sponsored Lamborghini’s second win of the year tomorrow and fourth podium of 2019.

Tomorrow the Atlanta-based team will be one of three Lamborghinis in the race looking to defend the Italian brand’s manufacturer’s championship points lead.

“Another great result from Corey and a brilliant effort from the whole team to bounce back after yesterday. Marco suffered some contact while getting up to speed, but the way the team rebounded from that has been brilliant,” Paul Miller Racing founder, Paul Miller, said.

“But the job is only half done. Tomorrow will be a huge challenge – 10 hours around Road Atlanta always is – but I’m confident we will be a strong contender and will be ready to push hard to the checkered flag.”

Saturday’s race scheduled to start at 12:05 pm – one hour later than usual. It will be shown live on NBC beginning at noon Eastern with continuing coverage on the NBC Sports App after 3:00 pm. The finish of the race will be shown on NBC Sports Network from 5:30 pm to 10:30 pm.

The entirety of the race will also be available on the NBC Sports App with authentication. 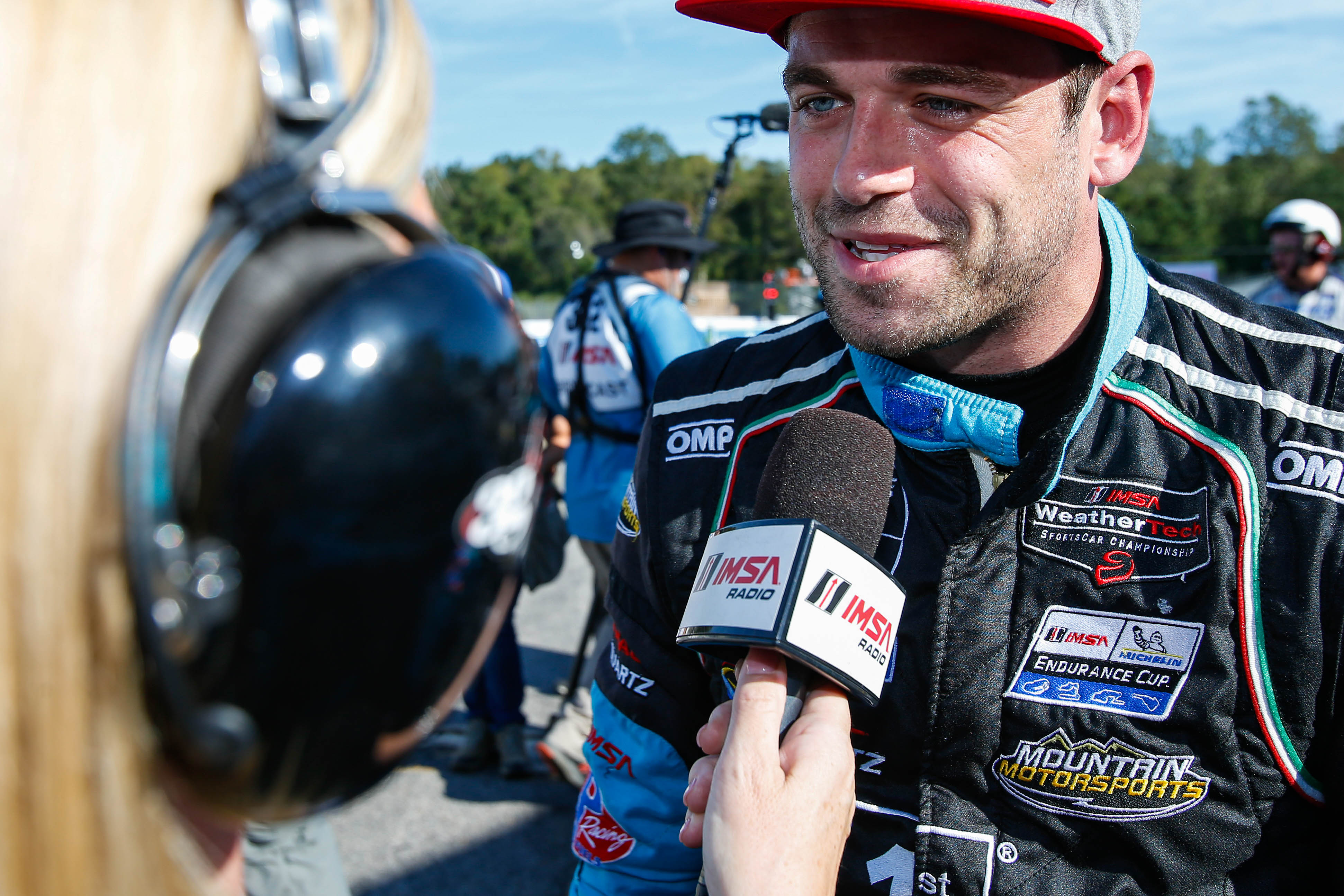 Corey Lewis
“I’m so proud of the Paul Miller Racing team. Yesterday was a long day, but we capitalized today with our best foot forward. We are stoked to be up to the sharp end of the field. Let’s keep our nose clean and end up where we started.
“Being based in Atlanta, you have a lot of family and friends here for the team. You want to perform well for everybody. No added pressure – I’m just here to do my job.
“Today felt like Monterey all over again with the red flag. Your team is talking to you, and you might not get back out, but be ready. I knew we had the pace to be somewhere towards the sharp end of the field.” 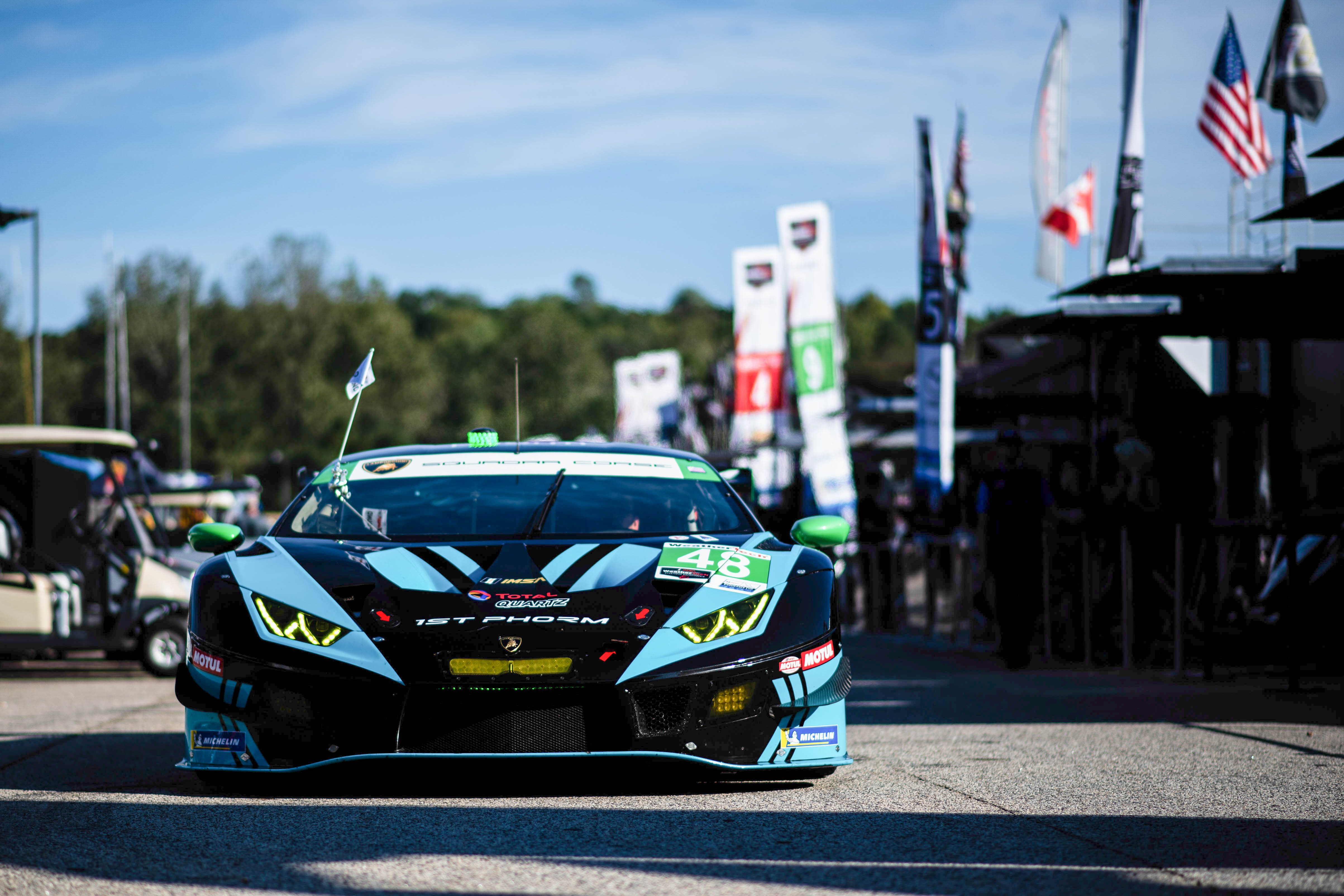 Two pole positions in a row for @CoreyLewis39, and a new @IMSA GTD track record to boot!
The No. 48 @1stPhorm @TOTALUSA @Lamborghini will lead the #PetitLeMans field to green. pic.twitter.com/cDm3fhaO23