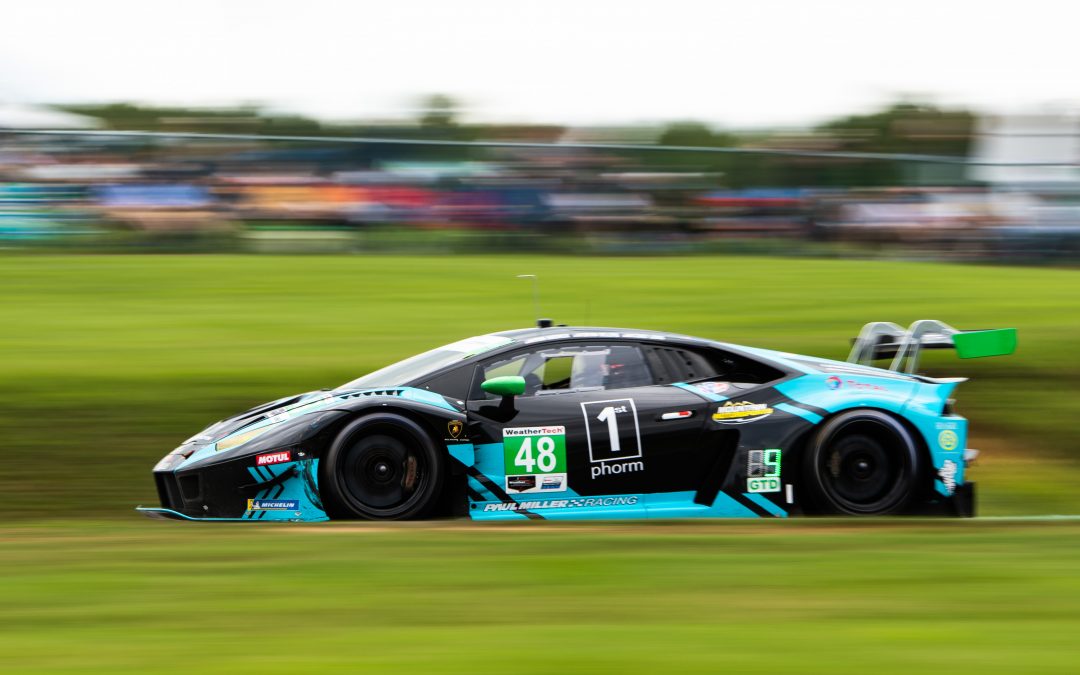 Paul Miller Racing has its sights set on the penultimate round of the championship at WeatherTech Raceway Laguna Seca after a frustrating day at VIRginia International Raceway.

The 1st Phorm / Total Lubricants-sponored Lamborghini squad was forced to fight from back in the pack after a qualifying gamble with wet tires turned out to be the wrong choice in qualifying.

Corey Lewis work quickly to make amends after starting ninth and putting on a charge to pass four cars in the opening laps.

The Lamborghini Huracán GT3 Evo showed impressive pace but suffered contact with a BMW which required some additional repairs in the opening pit stop. Lewis was later struck in the driver’s side by a Mercedes while making a pass, causing a broken tie rod.

The fast-working Paul Miller Racing crew completed repairs to get the car back on track with Bryan Sellers at the wheel but he was now two laps adrift of the leaders. He eventually crossed the line in 10th place at the checkered flag.

The team now heads to WeatherTech Raceway Laguna for the next round of the IMSA WeatherTech SportsCar Championship on September 13 to 15. 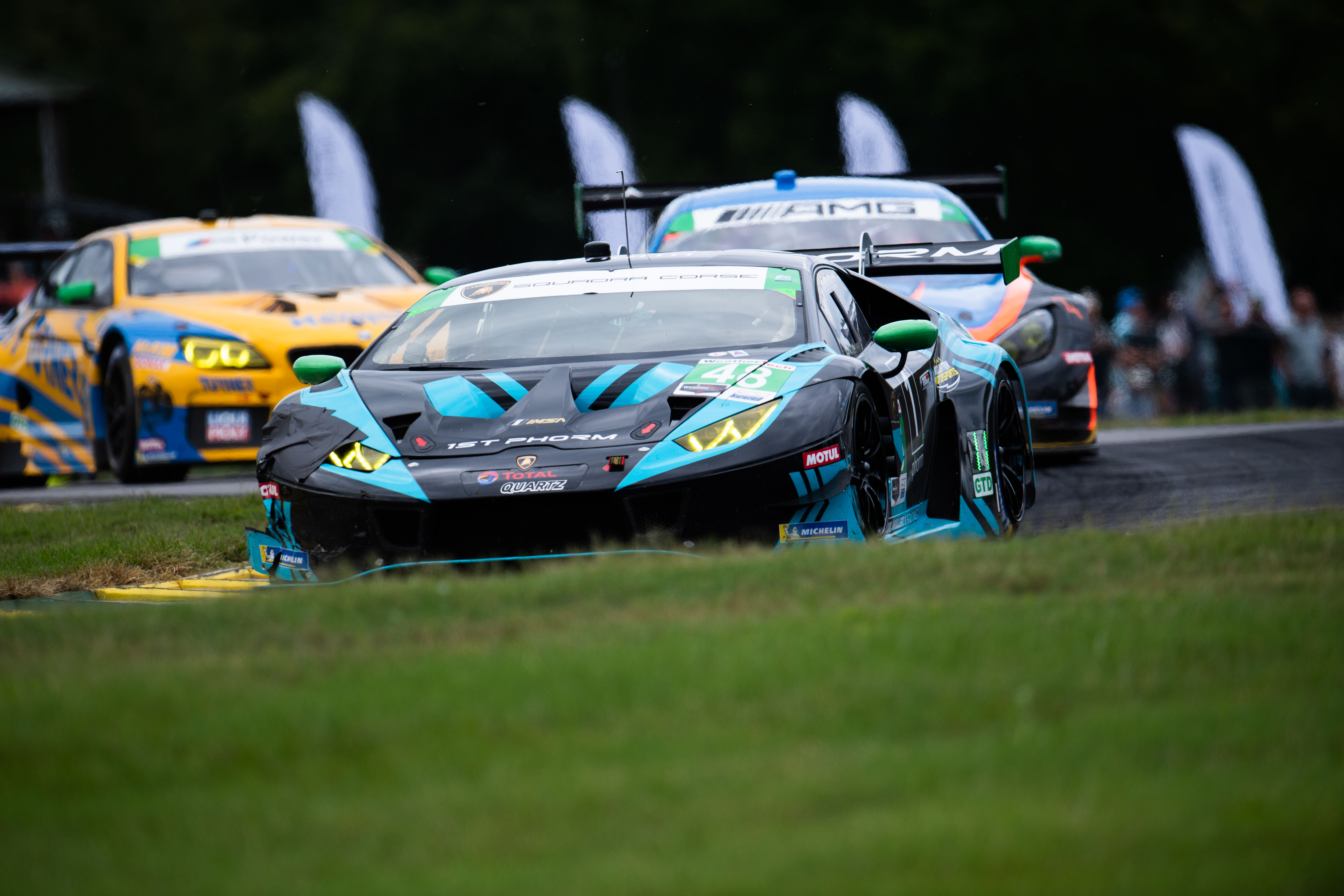 Bryan Sellers
“Unfortunately, it wasn’t a great day for us in the No. 48 car. We had speed but a lot of misfortunate and it seemed like anything that could go wrong did go wrong.
“Its really hard to recover from mistakes in these types of races. Corey got hit a couple times, which is unfortunate, but you can’t blame him for any of that.
“As a team we put him in that position by not having a good qualifying and making a wrong decision on tires.
“It’s just hard because you don’t get opportunities where you have a really strong race car every single weekend, so you really want to take advantage of it. Hopefully, we get another one of those opportunities in a couple weeks at Laguna Seca and can make amends.”

Corey Lewis
“Today was just one of those days unfortunately. When you start in the back you have to move forward pretty quickly and that was my main goal and mission but unfortunately we had two contacts in two separate incidents, so it’s a little frustrating to say the least.
“It’s not the way I want to bring the car back, it’s my goal to always bring it back in one piece obviously but that wasn’t the case today.
“My apologies to the crew and to Bryan but we’re going to regroup here and get to Laguna with some positive momentum and be back on the podium again.” 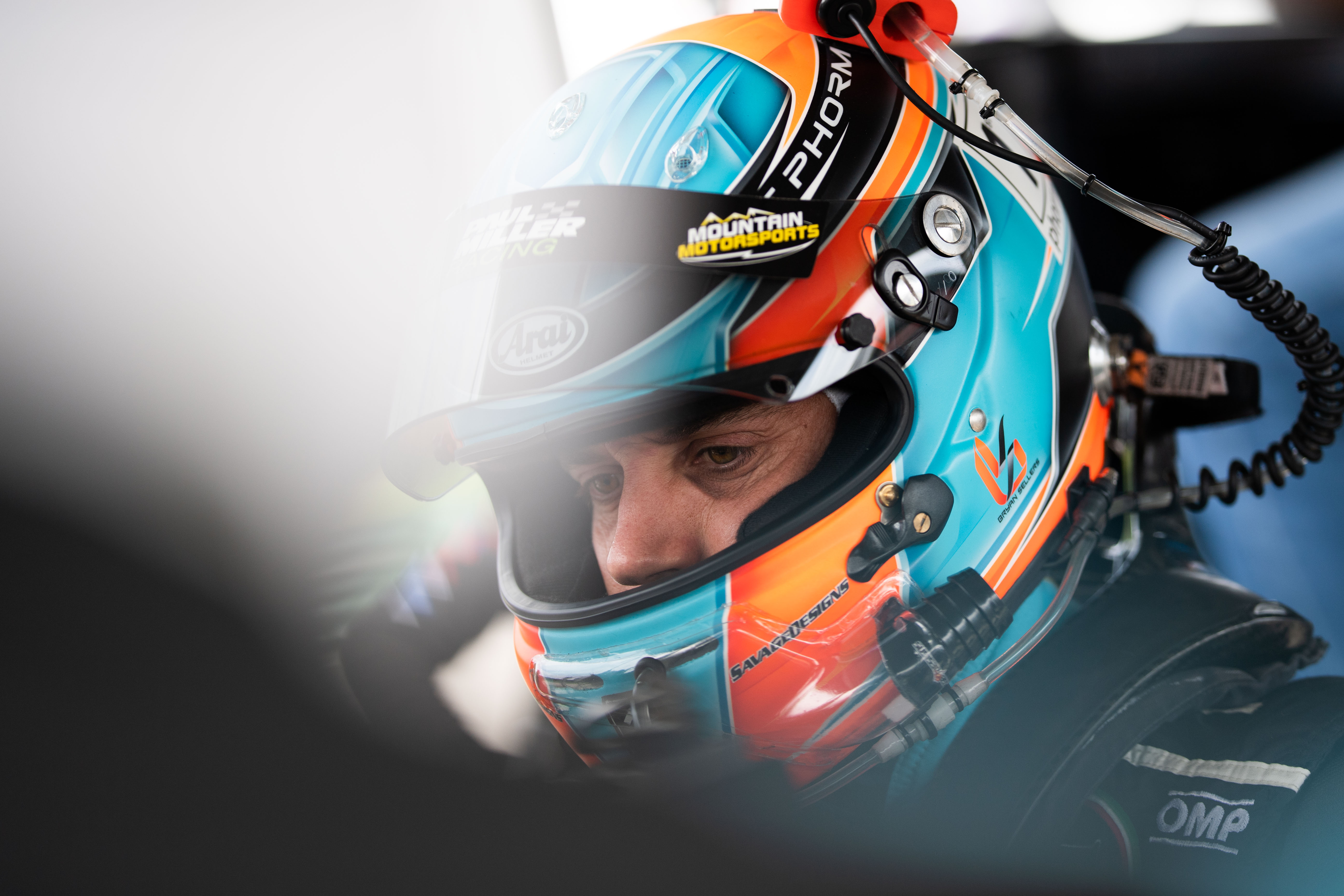