Paul Miller Racing fifth on the grid at Mid-Ohio 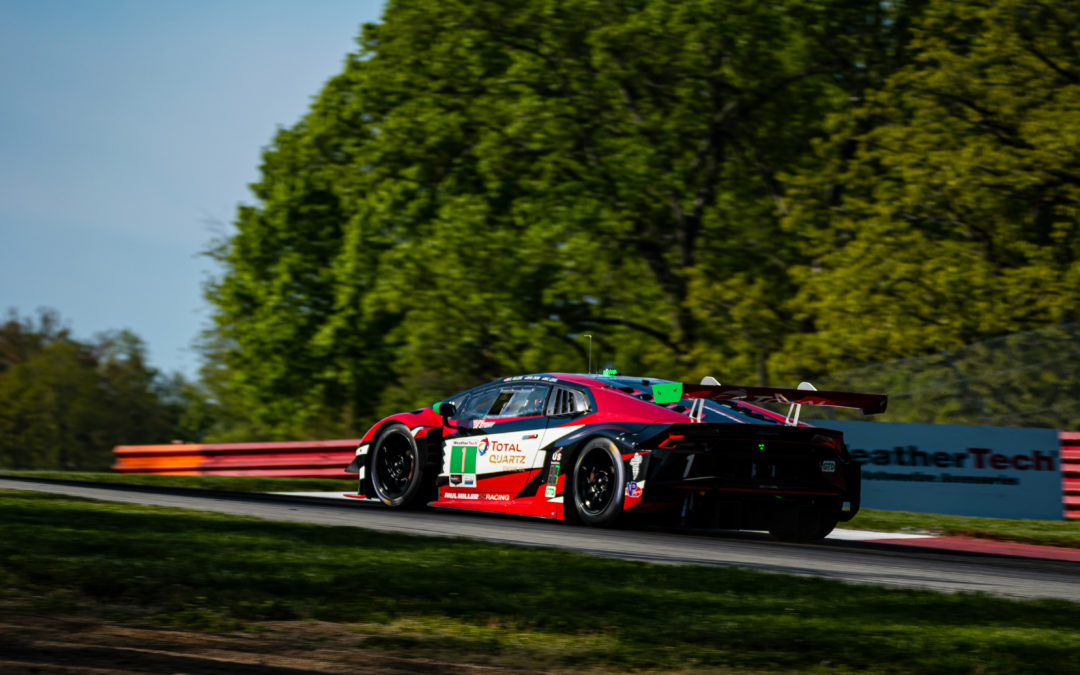 LEXINGTON, OH (Saturday, May 15, 2021) — Paul Miller Racing’s No. 1 Lamborghini Huracán GT3 EVO will line up fifth on the grid for tomorrow’s Sports Car Challenge at Mid-Ohio, rebounding after an air jack issue that cost them valuable Friday practice time.

Madison Snow had the honors for the first session in the IMSA WeatherTech SportsCar Championship’s new-for-2021 qualifying format, setting the fifth-fastest time in the Total-lubricants backed machine. 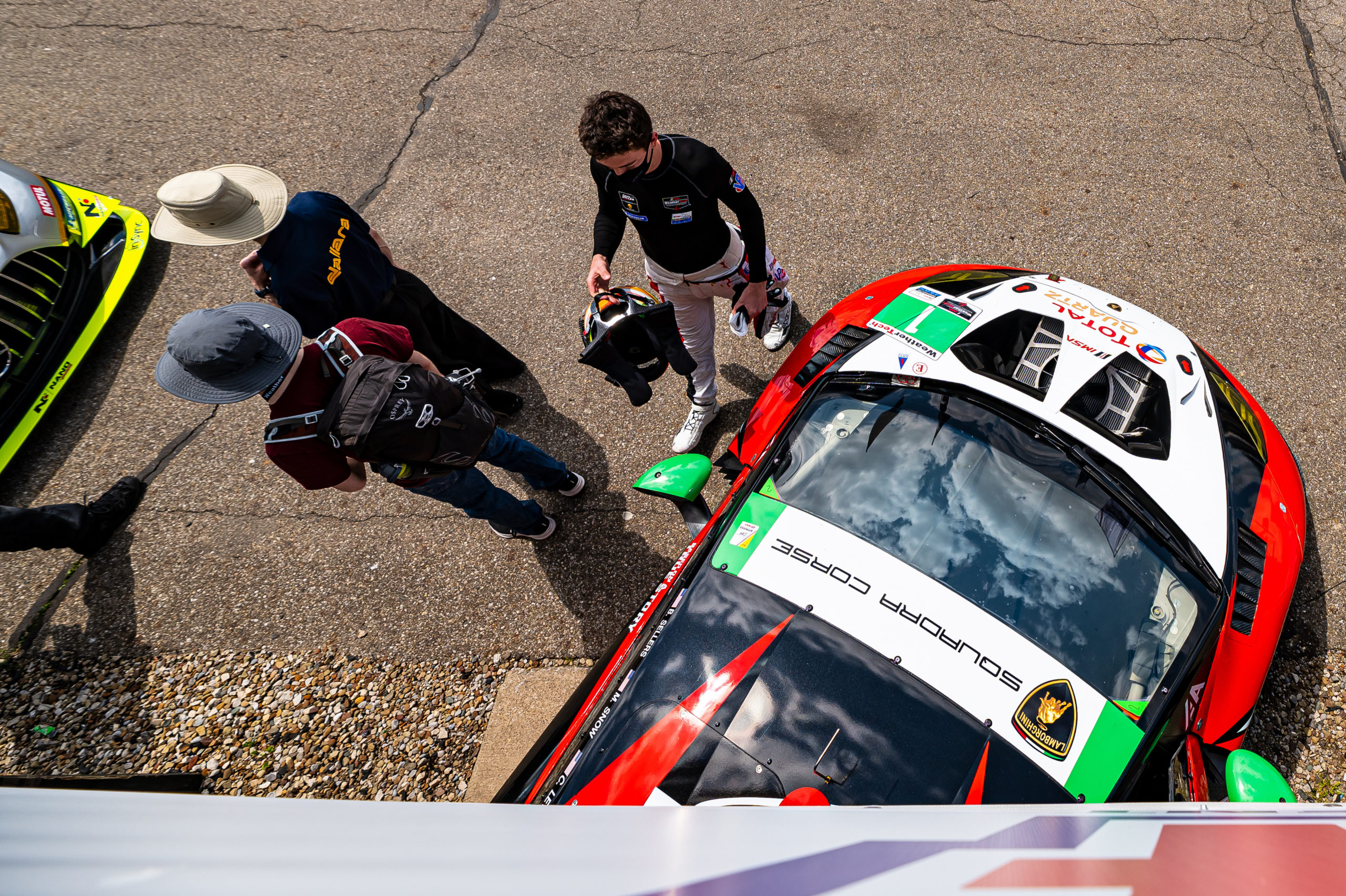 “Madison missed out on running yesterday after we had air jack issue and adapted well at a track he hasn’t raced at since 2018. Bryan we put in a bit of a difficult position during his session, we sent him out there on much older tires for his qualifying laps because we felt it was the best play for our strategy during the race.

“But on the whole, we’re happy with how today went. Starting from fifth, there’s definitely a chance for us to move forward during the race and get a good result.”

The last time Snow and Sellers ran together at Mid-Ohio, in 2018, the pair finished third. The duo would go on to win the 2018 IMSA GTD championship, a feat they hope to repeat in 2021.

The Sports Car Challenge at Mid-Ohio will air live on NBCSN at 2:30 PM ET. Live flag-to-flag coverage will also be available on TrackPass on NBC Sports Gold and the NBC Sports App with authentication.

Madison Snow
“Qualifying ended up going pretty alright for us! We missed a bit of time in practice one, so today was my first time in the car. Bryan did a great job helping me get up to speed and then qualifying came.
“I don’t think we got everything quite right for the track temperatures during the session, but I think we did a good job, especially compared to the level of competition out there. It’s a perfect spot to go into tomorrow’s race.”