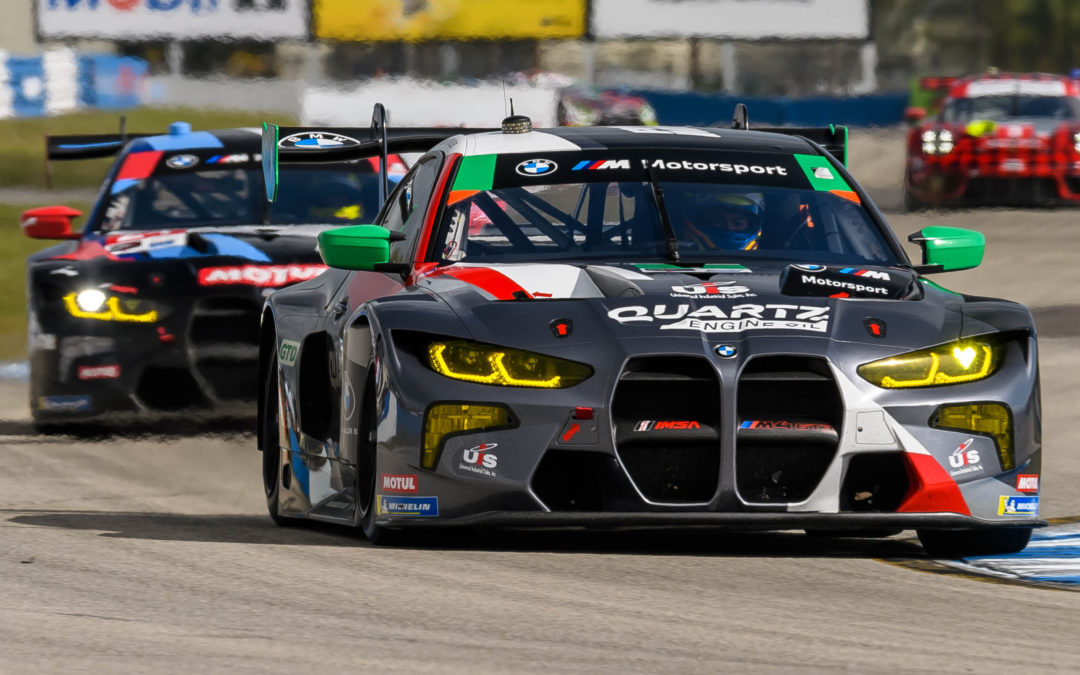 The duo of Sellers and Snow make their first visit with the all-new BMW M4 GT3 to the famed streets of Long Beach, California after the team’s debut with BMW at Sebring last month. Though the team led early, the debut was marred by an errant LMP2 car that took the No. 1 Quartz Engine Oil machine out of contention and nearly out of the race.

This weekend’s Grand Prix of Long Beach marks a chance for the team to bounce back, and the first round of the Sprint Cup Championship, a championship-within-a-championship for races two hours and 40 minutes or shorter. 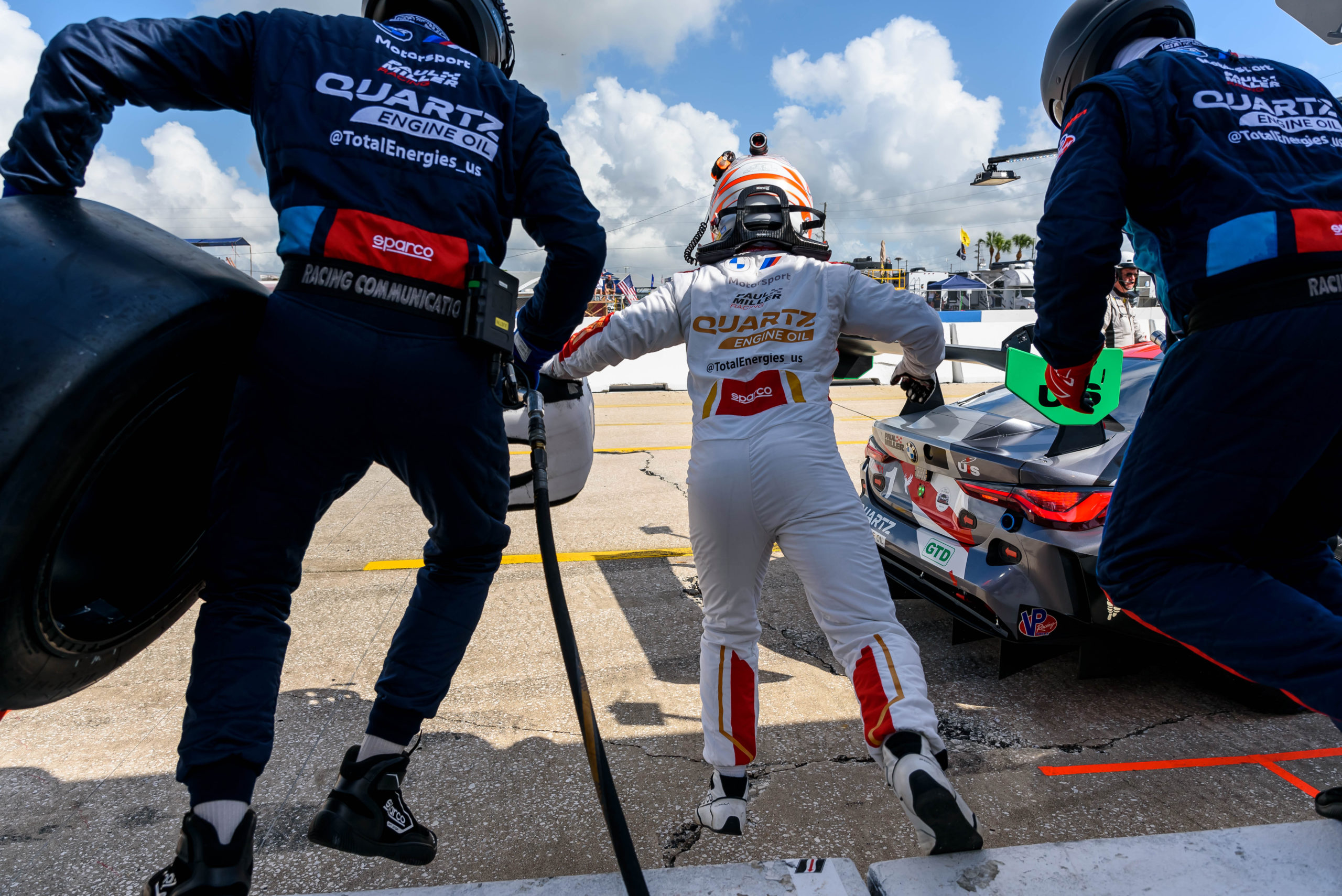 “With us missing Daytona and after getting taken out at Sebring, this is really where our championship starts as we chase the Sprint Cup,” Paul Miller Racing team owner, Paul Miller said.

“Our team really loves Long Beach, especially after last year’s result! This year will be much tougher with learning the new BMW and the field being ever stronger. But we’ll obviously try to do our best!” 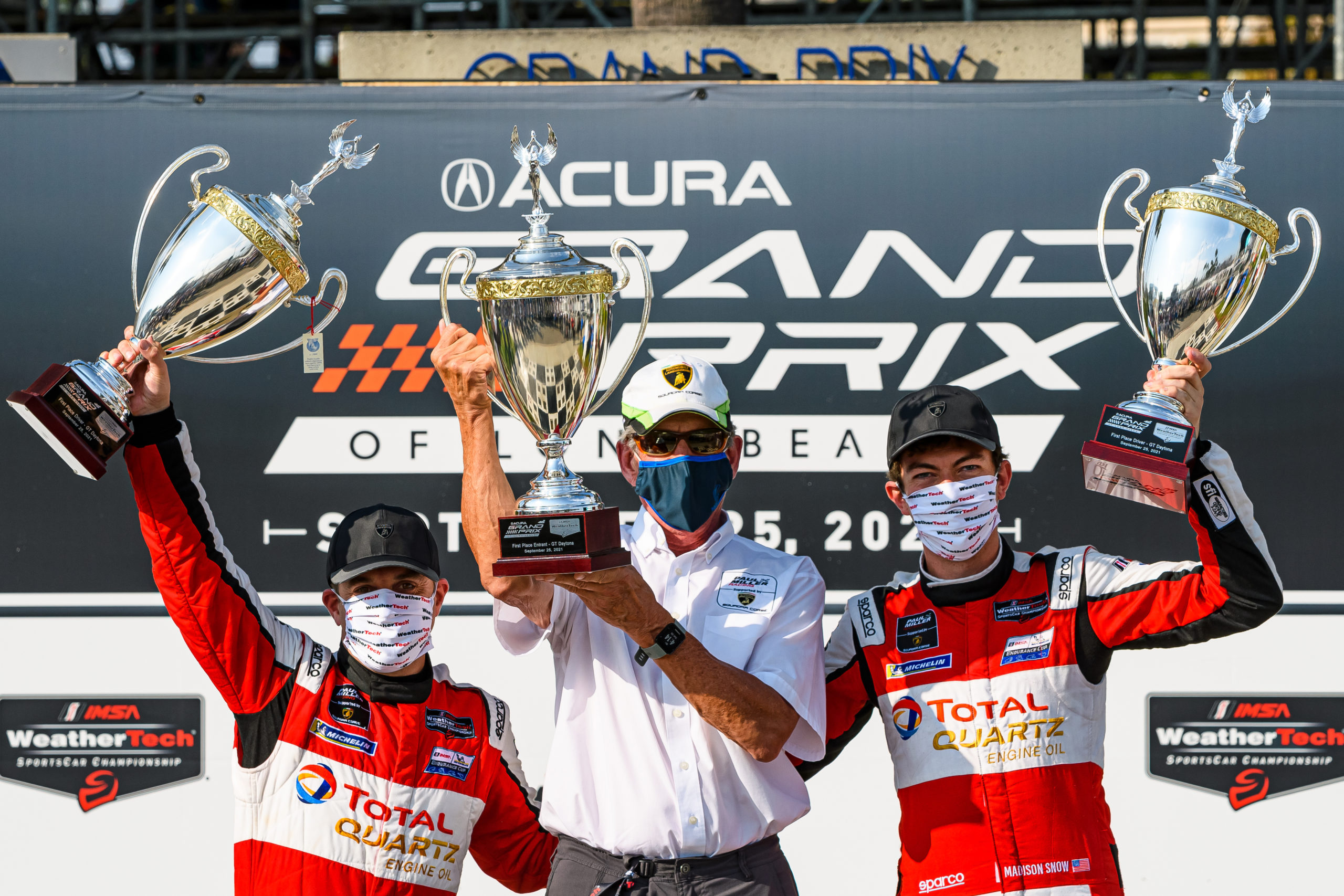 Madison Snow
“Long Beach is one of the great American events. It has so much history and allure. It’s a unique race because of its short distance. It places a huge emphasis on the team and strategy, and we proved last year to be strong in that department. Being able to go back and race there as a winner now is even better! The BMW brand has been strong there in pace in many cars in the past, and I think the Paul Miller Racing crew will be competitive!”

Bryan Sellers
“I can’t wait to get back to Long Beach. It’s been an event that I’ve loved ever since I was a kid. There is something about the history combined with the Southern California atmosphere that makes it incredibly special. We had a great event there last year, but repeating victory at any circuit is extremely difficult. The level of competition is through the roof, so I’m expecting an uphill battle, but we are all excited and ready for it.”