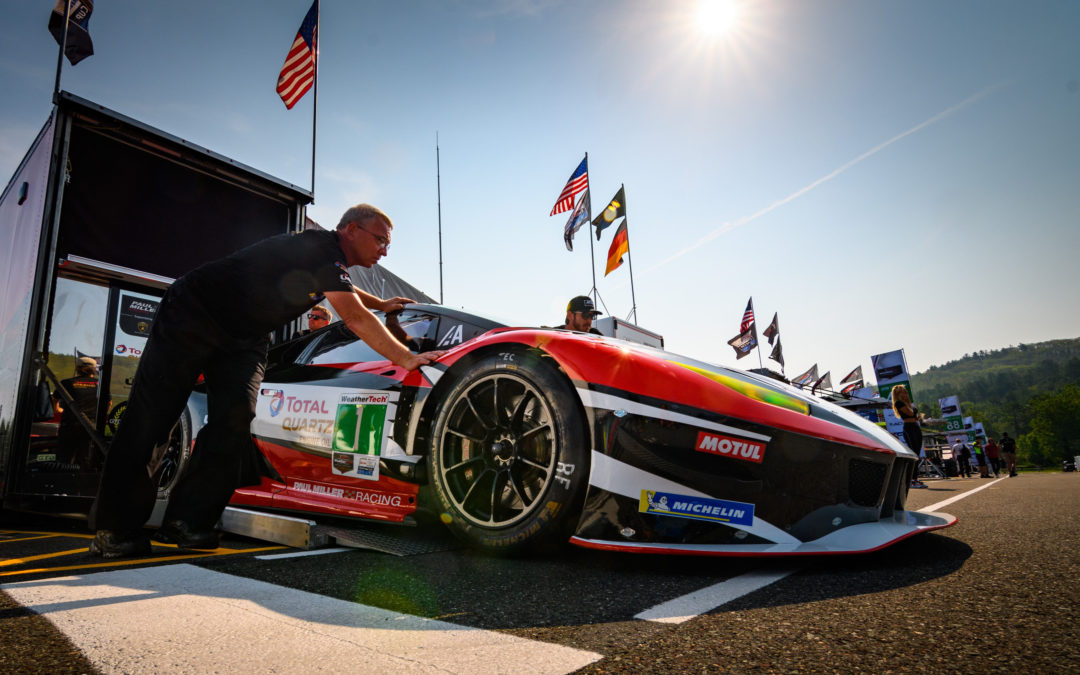 Monterey, CA (Friday, September 10, 2021) — The IMSA WeatherTech SportsCar Championship is back in action this weekend, and Paul Miller Racing is heading to Laguna Seca for the first round of the two-race ‘California swing.’

The Paul Miller Racing team did not compete at the Central-California track in 2020 but scored victory at their last visit to the facility in 2019. That year, Corey Lewis scored pole position, and he and Sellers led all 110 laps of the race en route to the win.

In 2018, the last time Sellers and Snow raced at Laguna Seca together, the pair finished just off the podium in fourth place. Snow additionally scored pole for the team at the track in 2017. 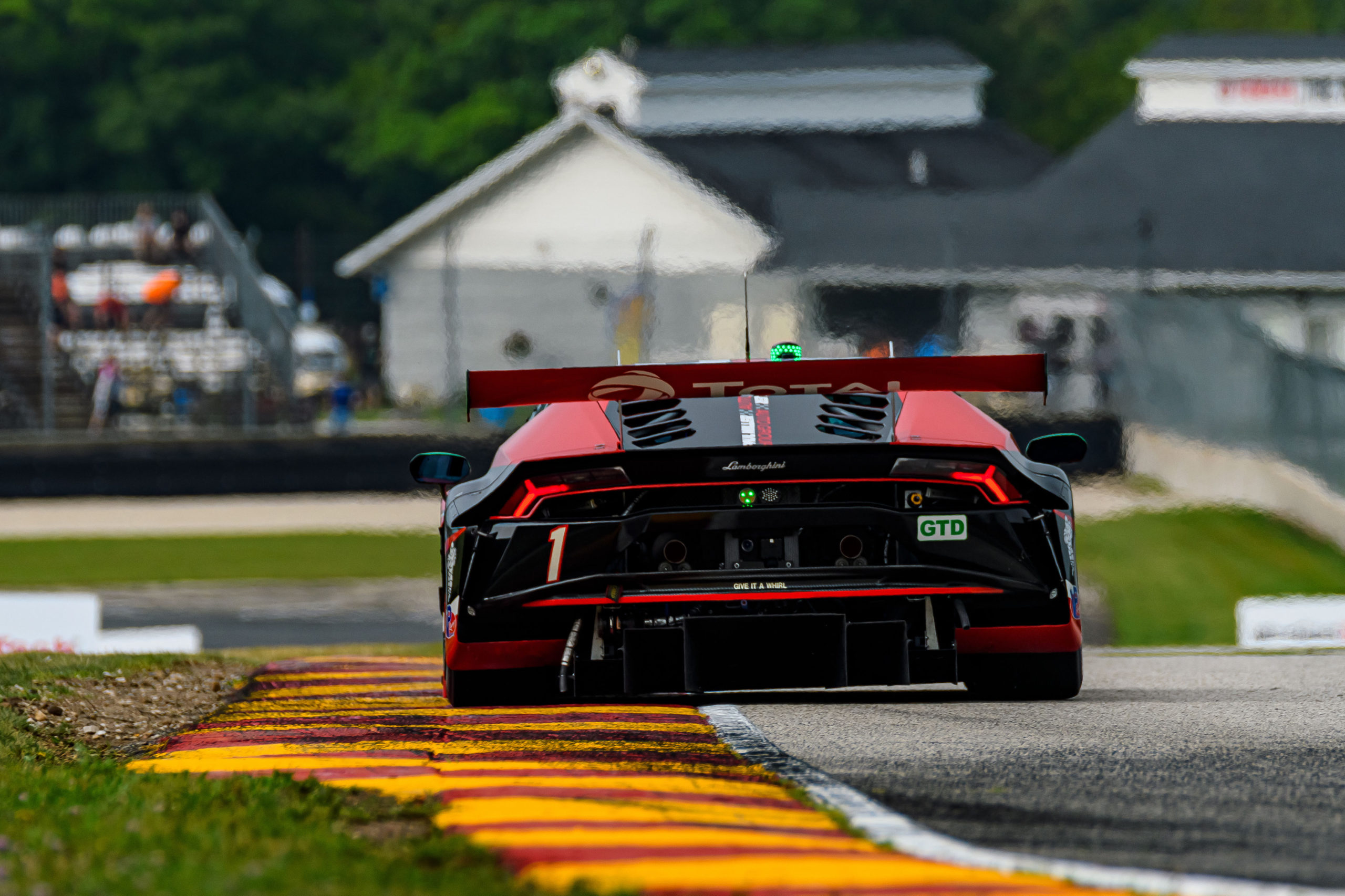 “The 2019 race at Laguna Seca was definitely our highlight of that season,” Paul Miller Racing team owner, Paul Miller, said.

“Winning always feels good, but that win was special. The team was absolutely mistake-free, and the drivers didn’t put a wheel wrong all weekend.

“Hopefully, we can repeat that success this weekend and leave Laguna Seca with another win to help bolster our championship chances going into the last few races of the season.”

Snow and Sellers currently sit fourth in the overall championship and fifth in the Sprint Cup standings—for races two hours and 40-minutes or less, of which Laguna Seca is one.

Live television coverage of the race will air on NBCSN beginning at 1:00 PM Pacific / 4:00 PM Eastern on Sunday, September 12th. Flag-to-flag coverage will also be available on TrackPass on NBC Sports Gold and the NBC Sports App with authentication.

Madison Snow
“Laguna is one of my favorite tracks, or shall I say events on the calendar, because going up to Monterey really is an event. It’s one of only two races that happen on the West Coast for us, and it’s located in a very scenic area. It’s such a prestigious track to race on, and the grip level makes it really tricky. I really appreciate that I am able to go there with Paul Miller Racing, which is one of the best teams in IMSA and a family for me.”

Bryan Sellers
“I’m extremely excited to be heading back to Laguna Seca. It’s been two years since we’ve been there as a team, and it was the last sprint race victory we have had as a team. We have always had great cars and good success at Laguna. Things are obviously very different this time around, the competition level is at an all-time high. But, I feel like we had a good competitive car last round at Road America, and now we need to try and capitalize.”