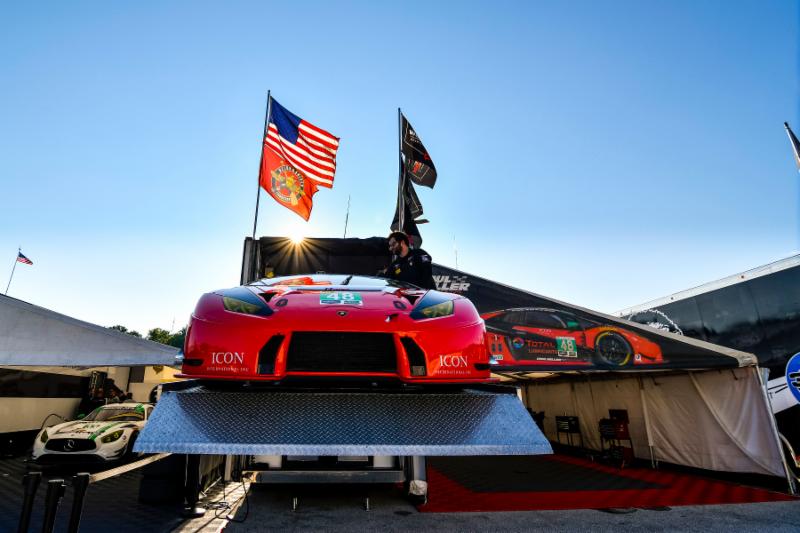 In 2016, the No. 48 Lamborghini Huracán GT3, with drivers Bryan Sellers and Madison Snow, led every practice session and put in a blistering lap time in qualifying to set a new track record and clinch pole position. The No. 48 led almost every lap to earn Lamborghini its first win it its first season of competition in the IMSA WeatherTech SportsCar Championship.

“Last year at VIR was a great event for us,” said Sellers. “We had a very strong race car and a great team performance. Every year the competition steps up, and the difficulty in winning a race increases, but both Madison and I love this track and the event, and are very much looking forward to seeing how we stack up against the competition this year.”

This year, Sellers and Snow will compete against 24 other entries, 15 of which are in the same class of competition, the GTD class. The Michelin GT Challenge at VIR will run two hours and 40 minutes on Sunday, August 27. The team carries significant momentum into the event, with two podiums and two pole positions earned so far this season. Last year’s win adds additional pressure, which the team will use as motivation to earn another successful result.

“That extra pressure is there because we know we can perform well at this track and want to do it again,” said Snow. “With a track like this, it really makes the drivers push hard, knowing they have the room and forgiveness if they make a mistake. With the track being repaved recently, we had very minimal tire degradation last year, and that allowed for some really good racing in the last few laps. VIR also happens to be an all GT race, which usually means less yellows and more all green racing, which can have a large impact on strategy, not being able to use the yellows to catch up.”

The Michelin GT Challenge at VIRginia International Raceway will begin Sunday, August 27 at 1:30PM Eastern on FOX Sports1 and the FOX Sports GO app with FS1 authentication. International audiences can watch the broadcast in its entirety on imsa.tv. Audio commentary throughout the weekend is available on IMSA.com, RadioLeMans.com and Sirius XM Radio. Fans can also follow the race live with in-car cameras, IMSA Radio and timing & scoring available worldwide on IMSA.com and the IMSA App. 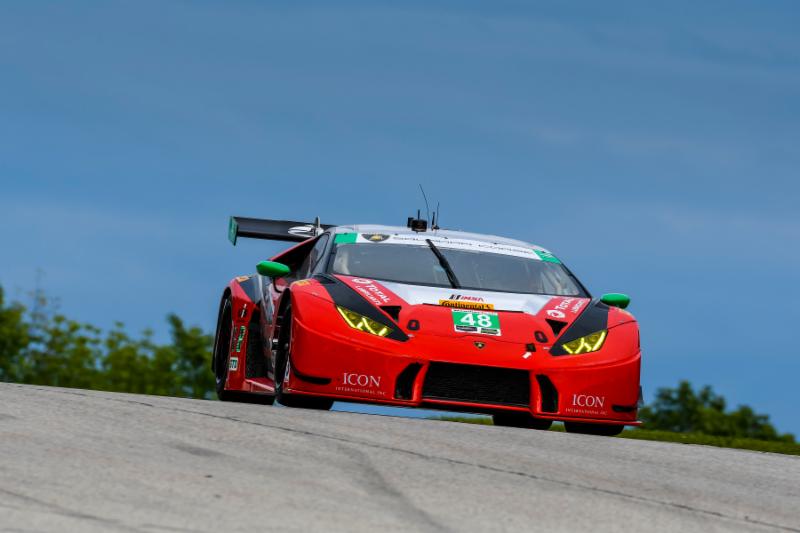