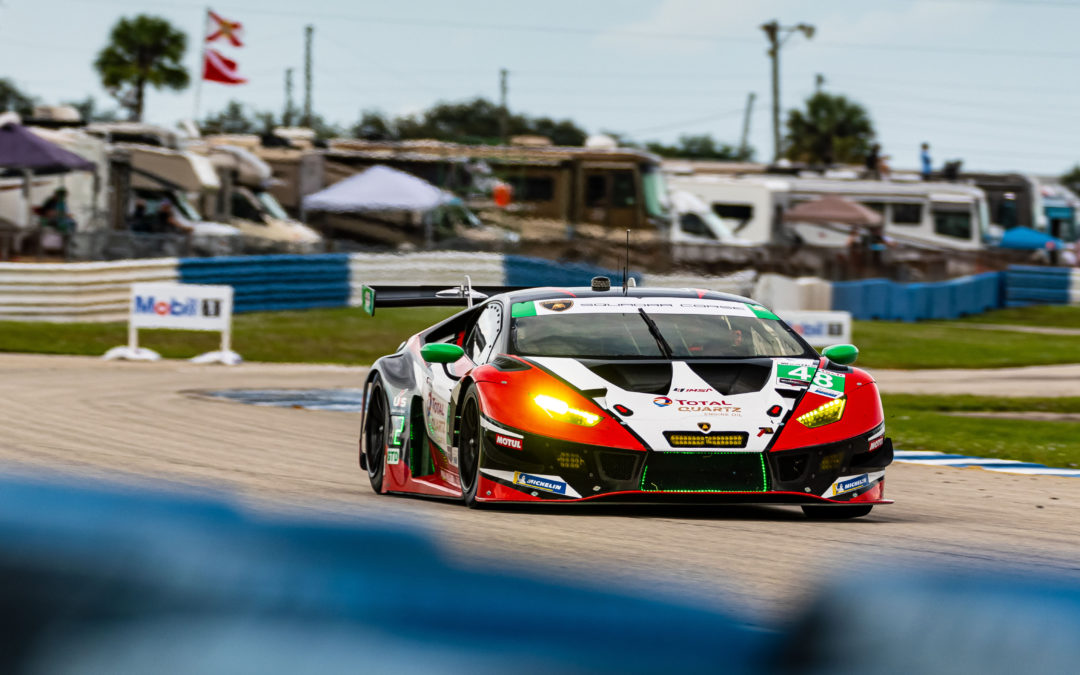 Qualifying ninth in the IMSA WeatherTech SportsCar Championship GTD field at the hands of Madison Snow, the No. 48 team is chasing their first Michelin Endurance Cup in tomorrow’s sports car classic.

Madison Snow, alongside co-drivers Bryan Sellers and Corey Lewis have won previously in endurance competition in 2020, scoring victory at the Rolex 24 at Daytona in January. That victory, alongside a podium finish at the TireRack.com Grand Prix at Michelin Raceway Road Atlanta in September have given the team a nine-point advantage in the four-round Michelin Endurance Cup heading into tomorrow’s final event.

The 12 Hours of Sebring will be shown live from Sebring International Raceway on Saturday, November 14th on NBCSN from 10:00 AM to 3:00 PM Eastern with continuing coverage on NBC from 3:00 PM to 6:00 PM. The race will then return to NBCSN for the final four and a half hours.

Live flag-to-flag coverage will be available on TrackPass on NBC Sports Gold and on the NBC Sports App with authentication starting at 10:00 AM Eastern Saturday, November 14th. 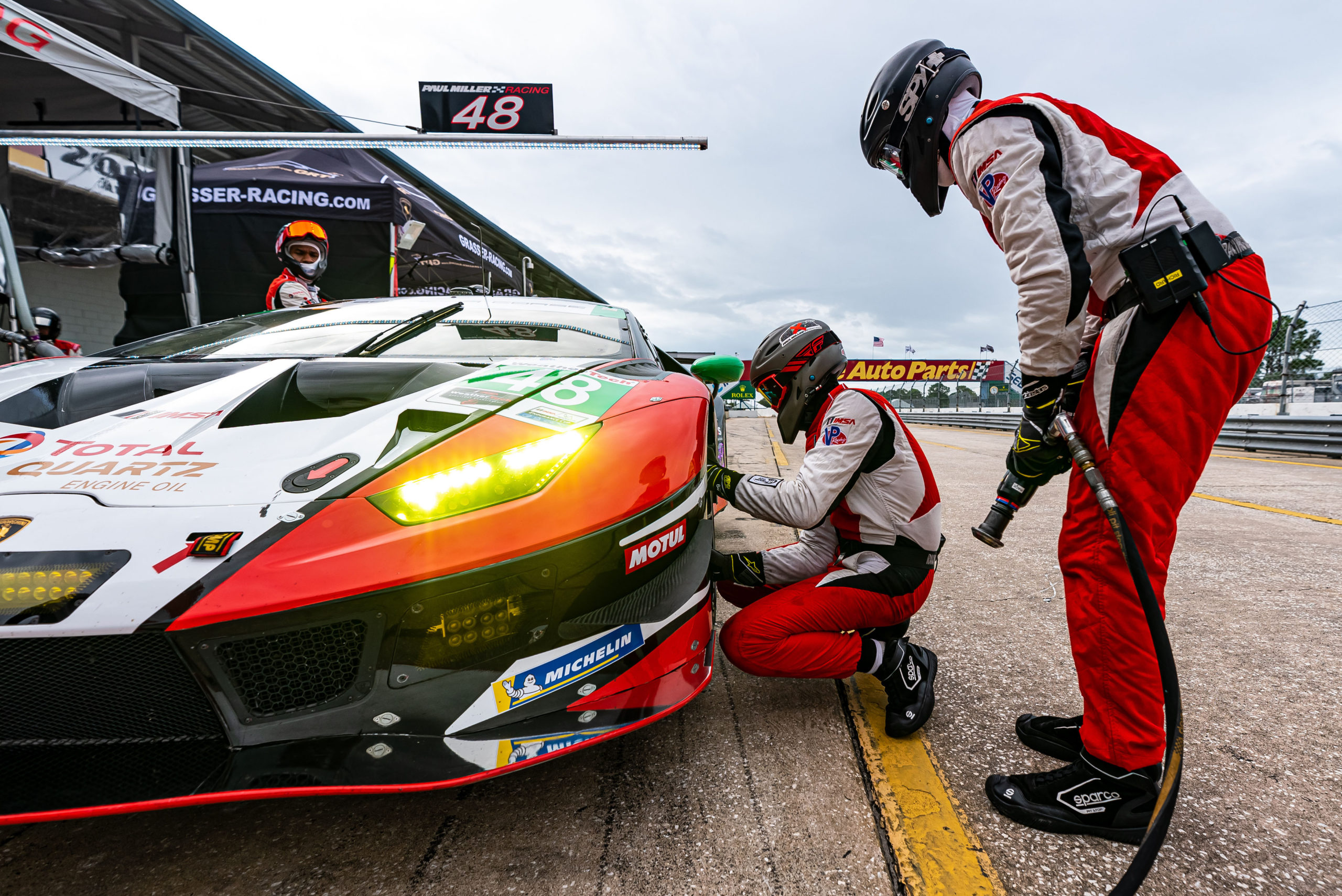 Madison Snow
“The car felt good today. I think that we should be competitive during the race, but unfortunately our outright speed suffered a little in the qualifying session. The competition here in the IMSA WeatherTech SportsCar Championship is so tight that if you are even the slightest bit off, it can really impact your starting position.
“Thankfully for us this weekend, qualifying matters much less in endurance races. I think we have a good car for tomorrow and I think our guys will give us a great strategy so that we can lock up the Michelin Endurance Cup and give the fans a show at Sebring!” 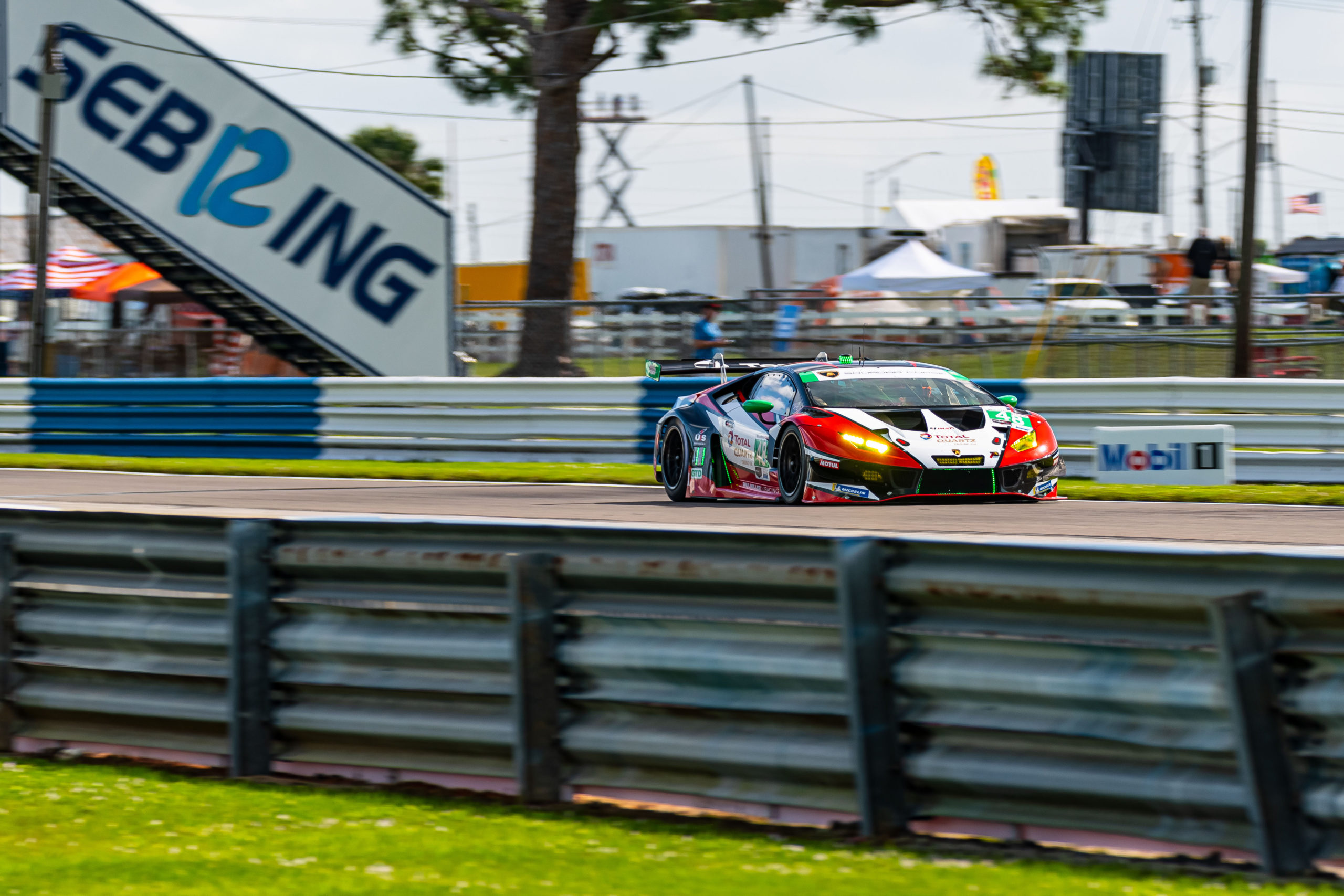