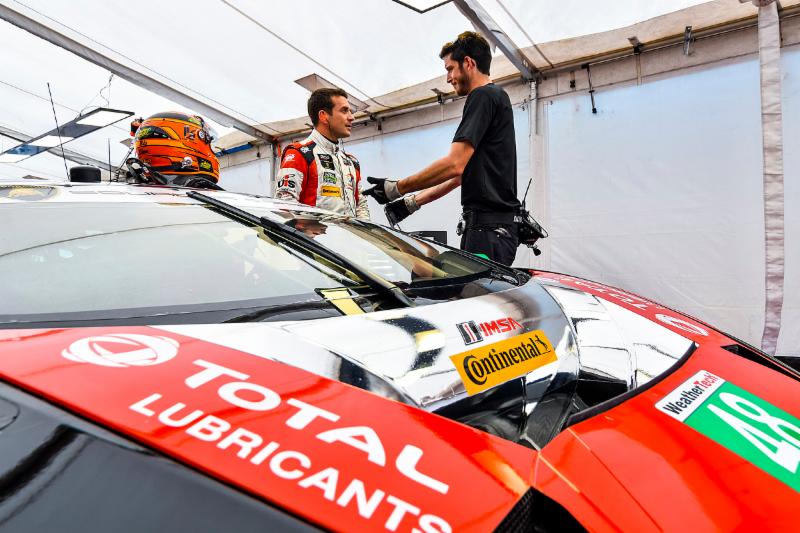 Co-driver Madison Snow was originally slated to qualify for Sunday’s race, but a last minute strategy call put Sellers behind the wheel. Typically the finishing driver, Sellers will start the race Sunday afternoon, then give the wheel over to Snow to finish the two hour, 40 minute race.

The Mobil 1 Grand Prix of Canadian Tire Motorsports Park will air live on FOX Sports 1 at 12:00PM Eastern. International audiences will be able to tune in live on imsa.tv, and IMSA Radio coverage will also provide live coverage from pitlane. For more information, visit imsa.com or radiolemans.com.

Bryan Sellers
It was a decent qualifying session. It was where we thought we would be. Unfortunately we don’t have enough speed for the guys up front. The car is pretty good. To win, we’re going to need some help. Moving forward we’ll need help. We’ll just keep moving forward from here and see where we end up

Madison Snow
Bryan and I are close on pace. We decided to change up the strategy a little bit just because we could, and see how that plays out with the yellows as the race unfolds. We’re just trying something different because we feel we’re close enough in pace. Other teams can’t make that decision with their drivers, so maybe that’s where we’ll move up in the charts. We don’t have the outright pace, so hopefully changing the strategy will get us up front. 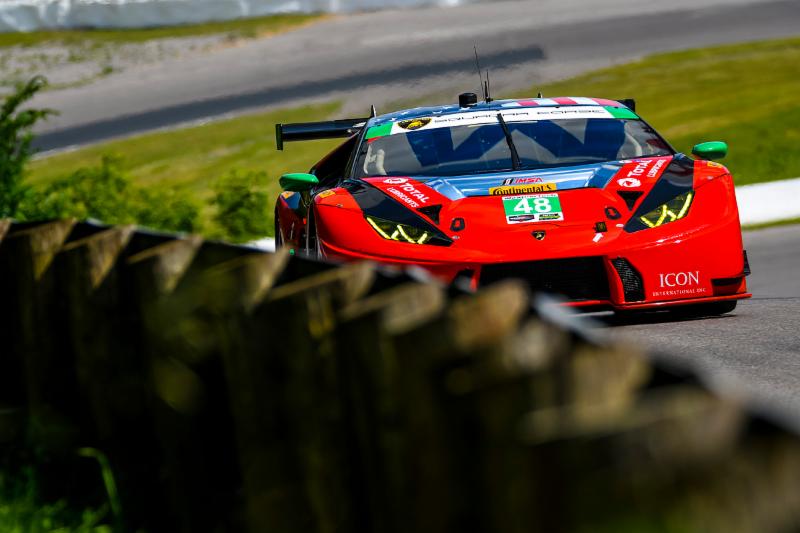