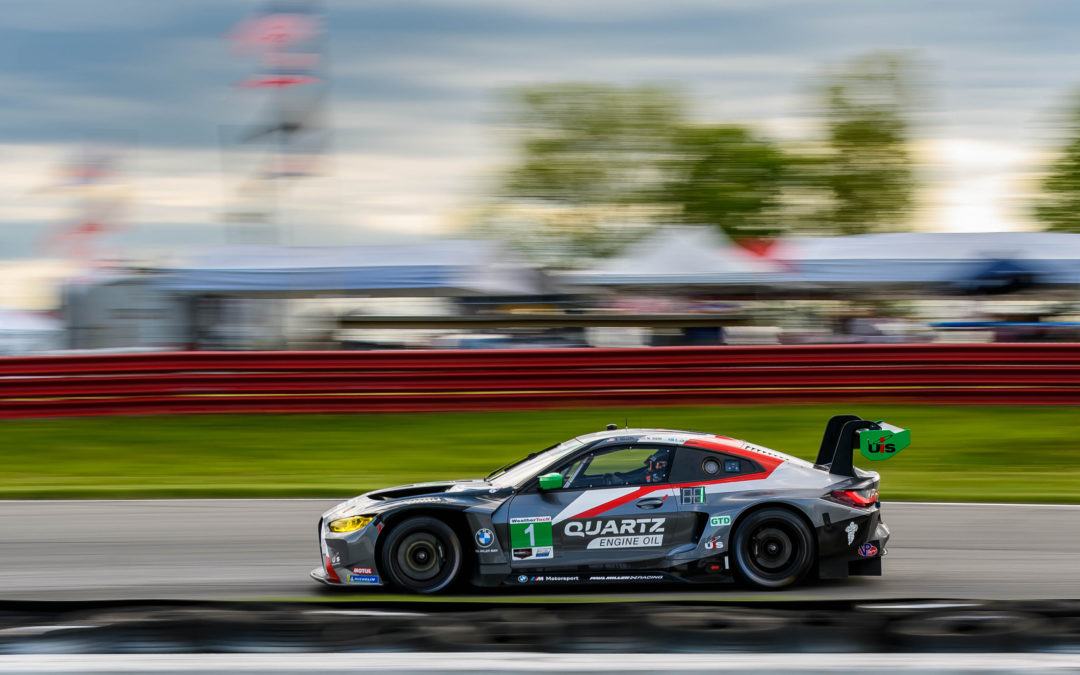 Qualifying was delayed by approximately half an hour as inclement weather rolled through the area, and the still-slick track proved tricky for many of the IMSA GTD drivers. Snow, however, was able to hold on and time his fastest laps as the track began to dry to put the Quartz Engine Oil-backed machine P1.

It’s Snow’s second pole position of the year, the prior of which came at the Grand Prix of Long Beach last month—where he and co-driver Bryan Sellers were able to convert pole to a stellar victory.

Thanks to that victory and a strong fourth place at WeatherTech Raceway Laguna Seca, Sellers and Snow currently lead the IMSA Sprint Cup championship, a championship-with-a-championship for races two hours, 40-minutes or less. 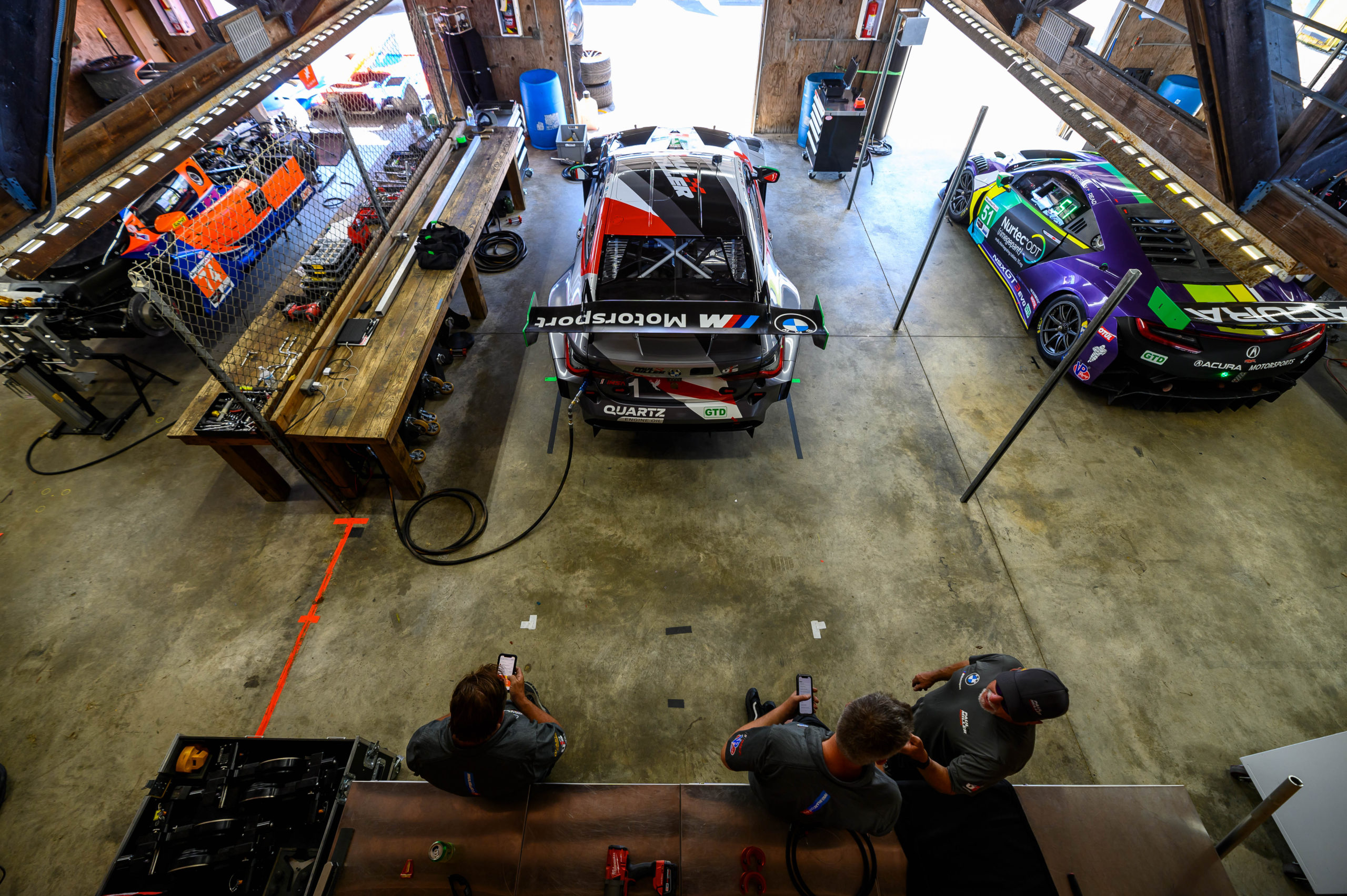 “He was able to read the conditions perfectly and not push too soon during that session, and that allowed him to maximize the output of the car. We have to say, we’re very happy with his lap, and that lap wouldn’t be possible without the incredible setup the crew has provided and the fantastic team that we have at Paul Miller Racing.” 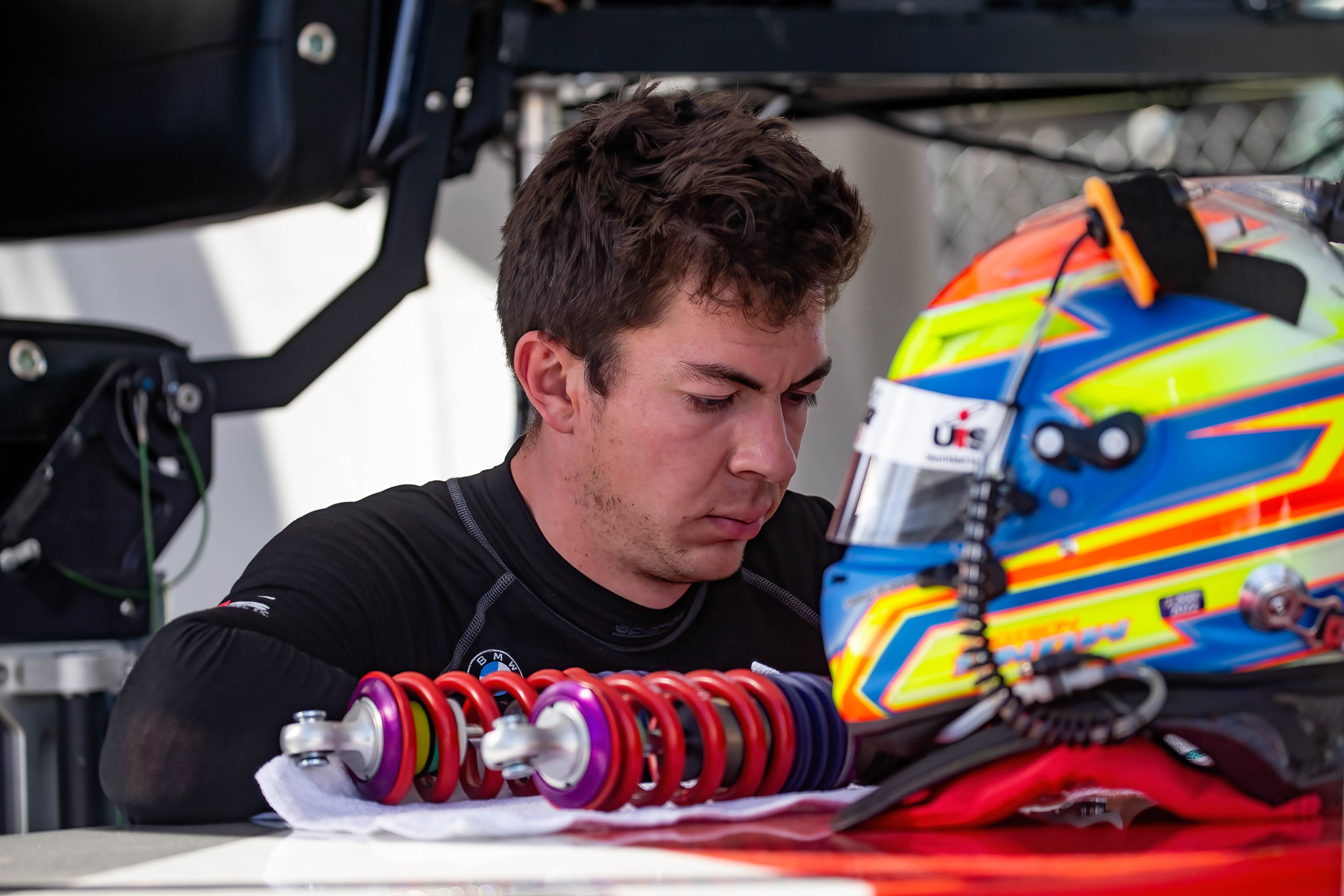 Madison Snow
“The conditions were definitely changing out there, mainly in the keyhole more than the rest of the track, but a little bit everywhere—just with lateral grip. It helped that at the end, the tires were just coming up to pressure and up to temp. That took a while just with the cold track. At the end, everything was good. I ended up having a great spot on track so I could push for multiple laps in a row, and I didn’t have to give anything up to fight for clear track. Everything worked out great, and we ended up getting pole!”