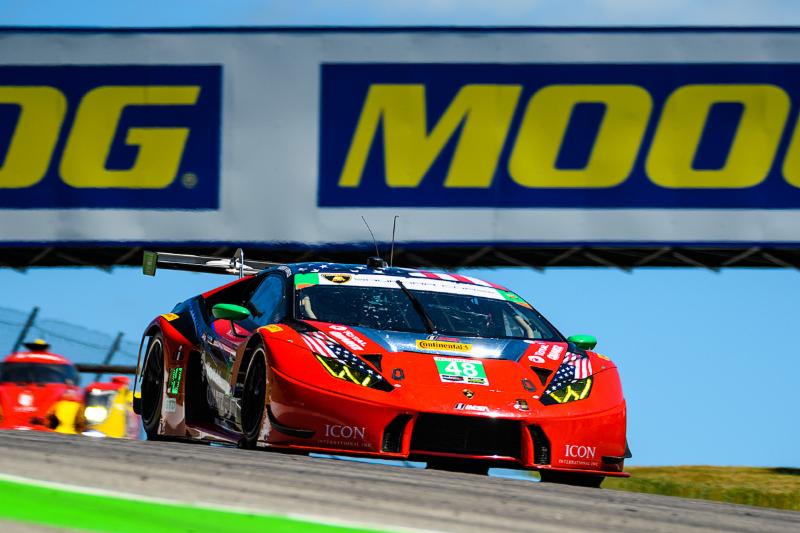 Bryan Sellers qualified the No. 48 TOTAL Lubricants/UIS Lamborghini Huracan GT3 in the fifteen minute session, setting his fastest time on lap six of seven. Four laps into the session, Sellers sat fifth just ahead of the nearest contender in the points championship, but decided to attempt one more flying lap to better his qualifying position. The decision paid off, and The No. 48 jumped to third position, creating a comfortable gap over the No. 86 Acura in sixth, who sits behind the Lamborghini team in the GTD championship.

Sellers will start Sunday’s race at 2:05PM Eastern and co-driver Madison Snow will take over to run to the checker flag. The team’s continued success is a result of competitive drivers, strong pit strategy, and fast pit stops. This consistent execution race over race has produced five podiums in five races this season, and set the team up to lead the championship since round two, the Twelve Hours of Sebring in March.

Round six, the Mobil 1 SportsCar Grand Prix will air tape delayed on FS1 starting at 4:00PM Eastern. International audiences can stream the race live it its entirety on imsa.tv. Fans in the United States can listen to IMSA Radio’s coverage live, and follow live timing at livescoring.us.

Madison Snow
Qualifying went pretty well and we ended up in third. It was definitely a lot better than we had expected. It’s tough with the level of competition out there. With the two Lexus entries up front, we know they’re fast here. We definitely know as a practice we have good tire degradation, meaning we’re not falling off a lot. That should be good for the long race ahead of us. That’s where we’ve good, and we’ve been able to challenge the competitors all year, and we’ve been able to do the same thing.

Bryan Sellers
We know the Lexus has a clear advantage here, and we know the cars are a bit better here than ours is. To come out of qualifying in third is positive for us. We feel good. Now we can turn our heads towards the race and focus on what we need to do. We still have some work to do in terms of making sure the longevity of the tire is good enough, and that will be what’s truly important. We’re in a good place and happy with the qualifying effort. 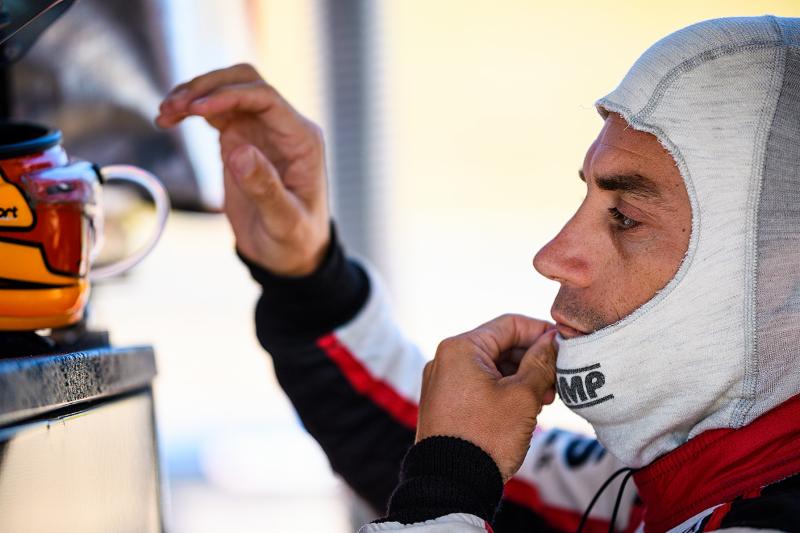