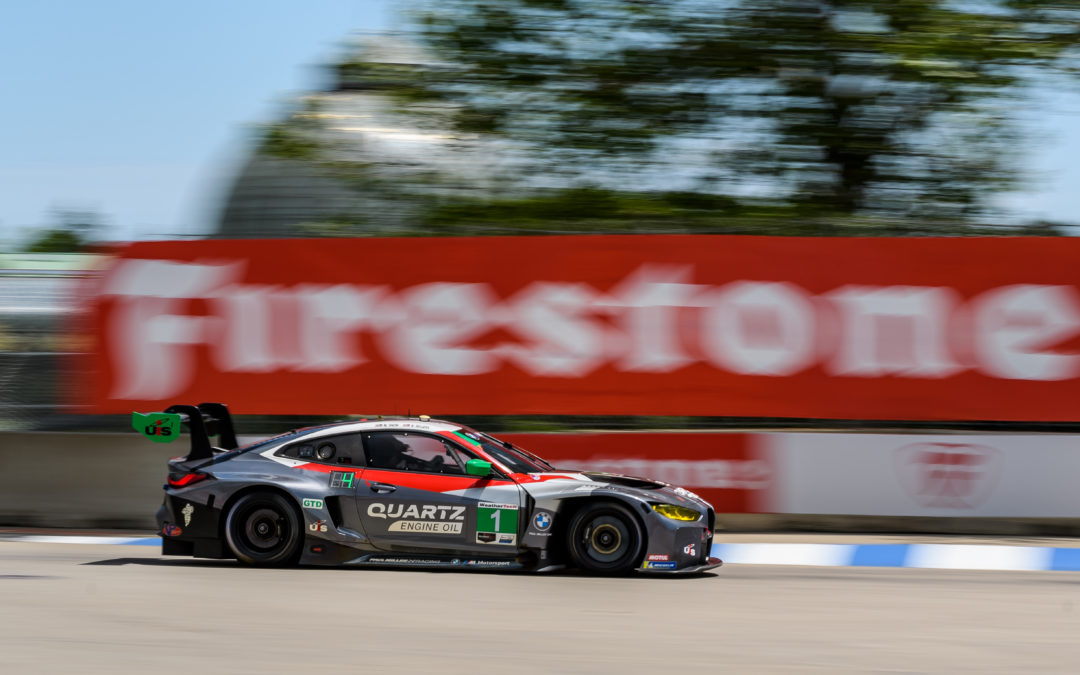 The team made great progress with the car over the course of the day, after finishing first practice in the ninth place, the crew went to work trying to make improvements and dial in the setup. Snow’s fastest qualifying lap would end up less than two-tenths slower than the IMSA WeatherTech SportsCar Championship GTD class pole position.

Snow and teammate Bryan Sellers will look to improve upon their third-place start over the course of the 100-minute Detroit Grand Prix in the pursuit of Paul Miller Racing’s best-ever finish on the bumpy Belle Isle circuit. The duo have a previous best finish of third at this track, a result they notched in both 2017 and 2018. 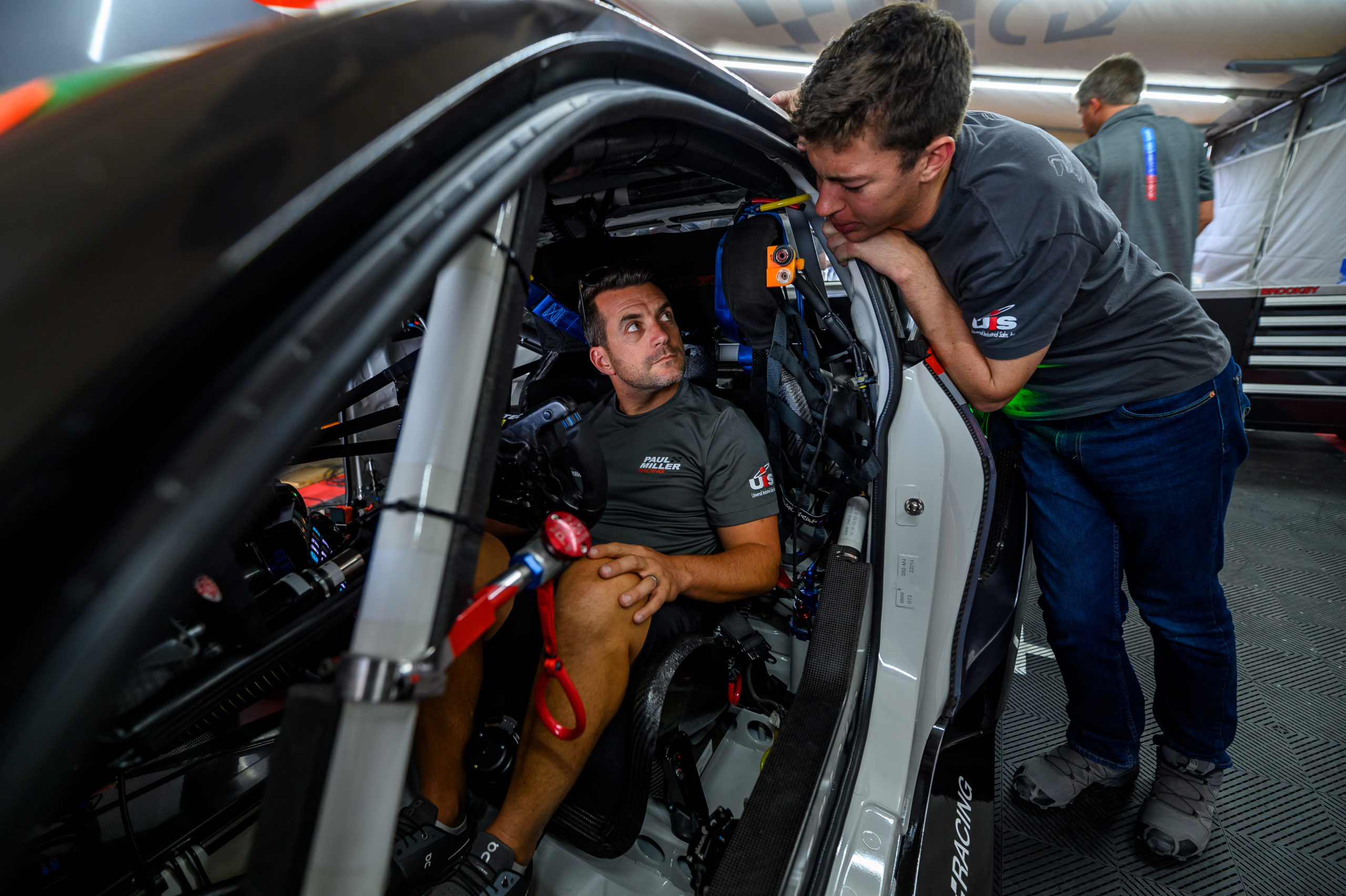 “The top four cars are basically within two tenths of each other, it’s just really impressive to see such a competitive class, and to see Madison right up there towards the top of that field.

“That was a really incredible lap. The guys did a great job with the car to give him the speed, especially after some setup issues this morning, and Madison really delivered under pressure to put us third for tomorrow’s race.” 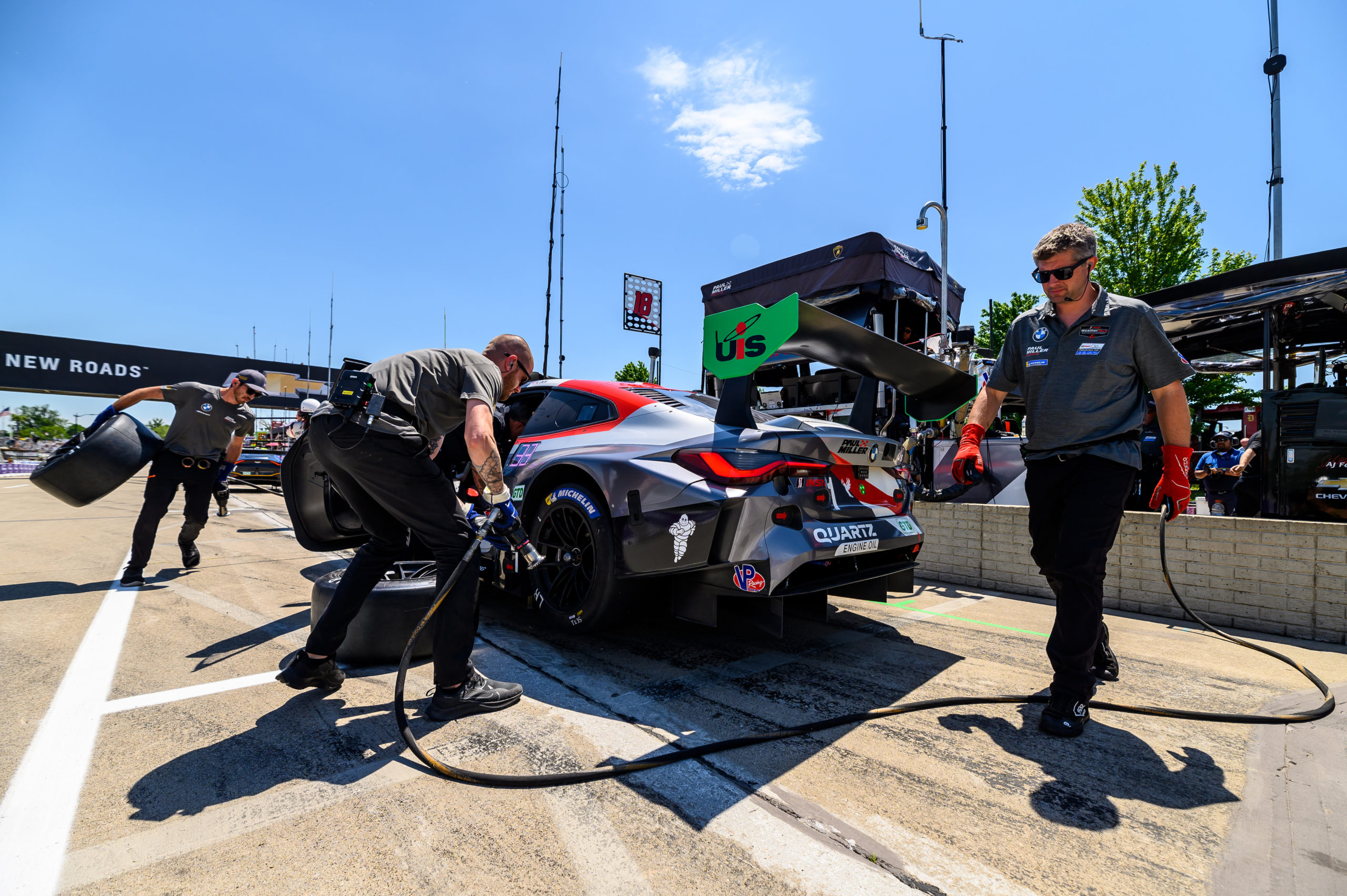 Madison Snow
“It’s a good day when you can feel a little disappointed about qualifying third. I’m not sure I could have gone much faster, but when you’re that close to pole position, you really start to look at every choice you made on the lap and where, maybe, just maybe, you could have picked up a little more speed. That being said, based on where we were this morning, we have to be happy with third. The crew made a lot of changes over the day and by the time we got to qualifying, the car was perfect. Now, we just have to go out and race well and have a clean pit stop and move forward tomorrow.”