Paul Miller Racing qualifies third at Roar Before the 24 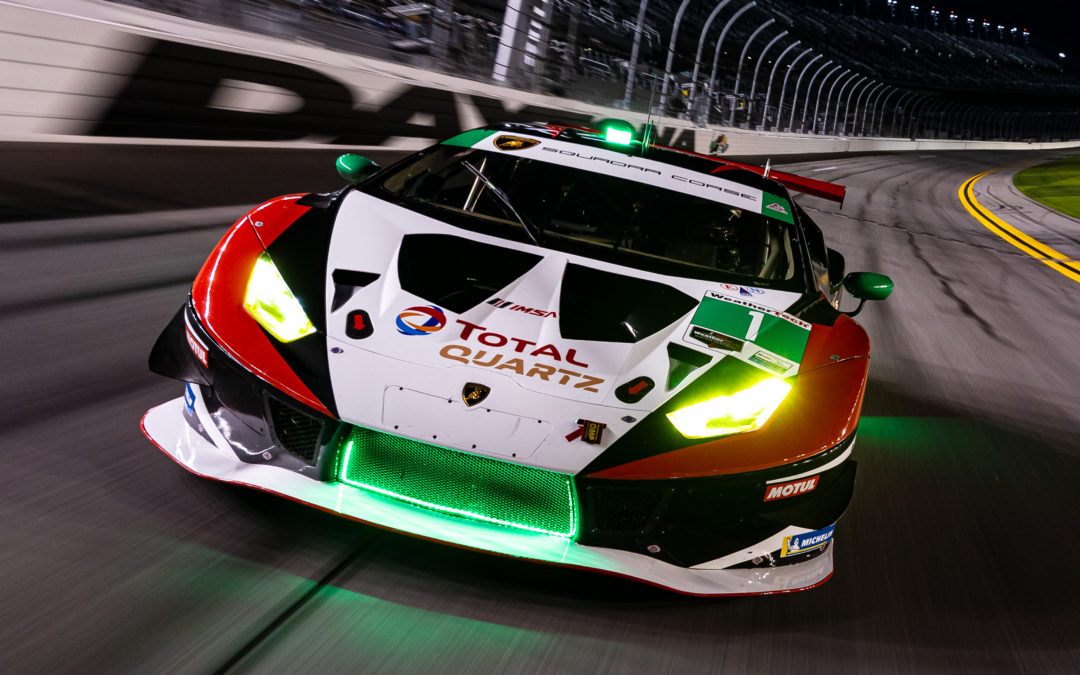 Driving the No. 1 Total lubricants-badged Lamborghini Huracán GT3 EVO, Snow made the most of the damp and chilly conditions to obtain third on the grid for the qualifying race—the results of which will set the field for next weekend’s Rolex 24 at Daytona.

“It was a really difficult session, but Madison was able to put himself in a good position and really make the most of the car,” Paul Miller Racing team manager, Mitchell Simmons, said.

“Traffic played a huge role with IMSA putting both the GTLM and GTD cars out on track during the same 15-minute session. That, combined with the cooler-than-expected temperatures and a little bit of rain made it incredibly tricky to get a totally clean lap.

“However, Madison did a great job to put together his lap and it’s clear some of the changes that we made in practice were really working for him.”

The Pole Award 100 goes green on Sunday, January 24th at 2:05 PM Eastern. Live coverage will be available on TrackPass on NBC Sports Gold and will air on NBCSN later that same day at 4:30 PM Eastern.

Madison Snow will combine with full-season co-driver Bryan Sellers for Sunday’s race. The pair will be joined by Corey Lewis and Andrea Caldarelli for next weekend’s Rolex 24 at Daytona where they will try to defend their 2020 victory. 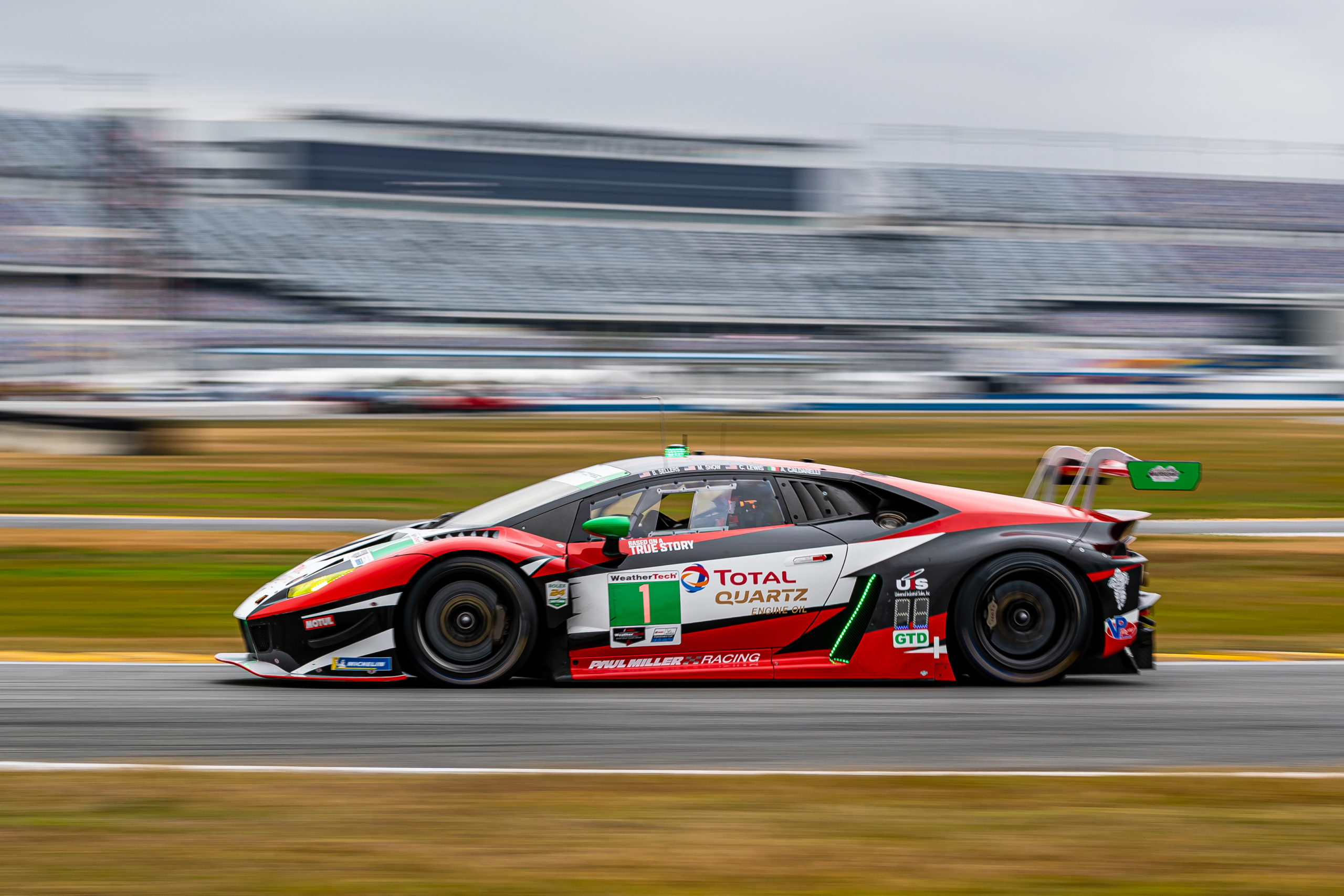 Madison Snow
“Qualifying third is really good for us, we’re all very happy to get this result today for the team. The car handled really well in what were super tricky conditions, it was sprinkling in some parts of the track and totally dry in others. And, on top of that, the track surface was really cold so we had a hard time getting heat into the tires. But, being able to put together that one clean lap felt really good.”