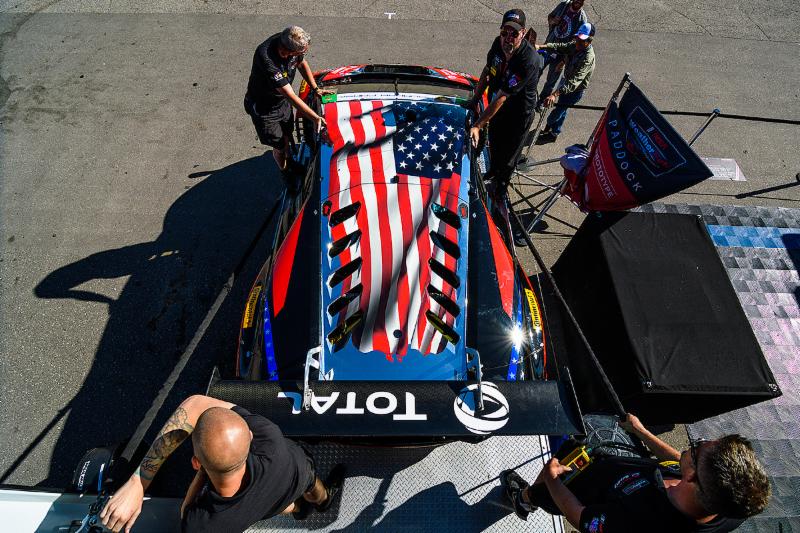 The TOTAL Lubricants/UIS sponsored Lamborghini has excelled this season, with drivers Bryan Sellers and Madison Snow earning five podium finishes in six races. Never finishing outside the top five, the team has held a firm grasp on the GTD points lead since winning the legendary Twelve Hours of Sebring in March. Paul Miller Racing now holds a three point lead heading into round seven of the championship.

Last year, the Paul Miller Racing produced a strong performance on the 1.47 mile road course. Driver Madison Snow clinched the pole position, and together with co-driver Bryan Sellers, the pair finished in second place. Shorter than most tracks on the IMSA WeatherTech SportsCar Championship, drivers will have only a handful of seconds to rest on the front straight before working their way through a series of mostly right hand turns around the road course. The length of the course will make it easy for slower competitors to be lapped by the leaders, so a flawless strategy will be vital for success.

The two hour and 40 minute race will begin Saturday, July 21 at 3:10PM. The field will consist of 19 GT sports cars, split up into the GTLM and GTD class. The Northeast Grand Prix will air tape delayed starting on Saturday at 4:00PM Eastern on FS1. To participate in live coverage, fans can follow Paul Miller Racing on twitter for live updates from pit lane, and IMSA Radio will provide live commentary of all on track sessions. For event information, visit imsa.com. 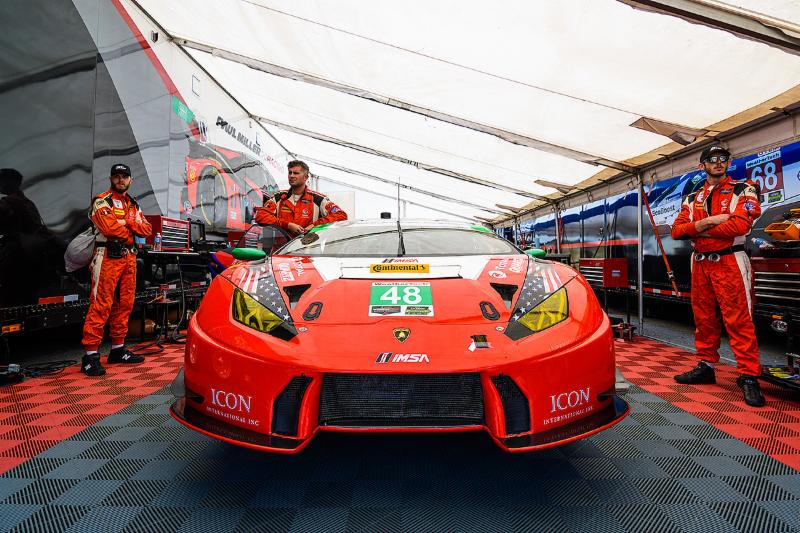 Bryan Sellers
I’m very excited for Lime Rock, it a home event for Paul Miller Racing. It is such a difficult race. It’s a physically and mentally demanding track. It’s important to have a well-balanced car and team work to try and execute the race as well as possible.

Madison Snow
Lime Rock is one of the most different tracks we race in all year. Every time a driver hops in a car they want a different challenge to overcome and Lime Rock offers a change of pace from the rest of the season. Strategy can be huge here due to the ease of going down a lap. Setup is much different than most of the tracks we are on this year as this track is relatively low speed but lots of momentum. We managed to pull off a podium here last year but didn’t claim the top step. I believe we learned a lot about the strategy of the race then and feel we can improve this year.