Paul Miller Racing readies to race in Rolex 24 at Daytona 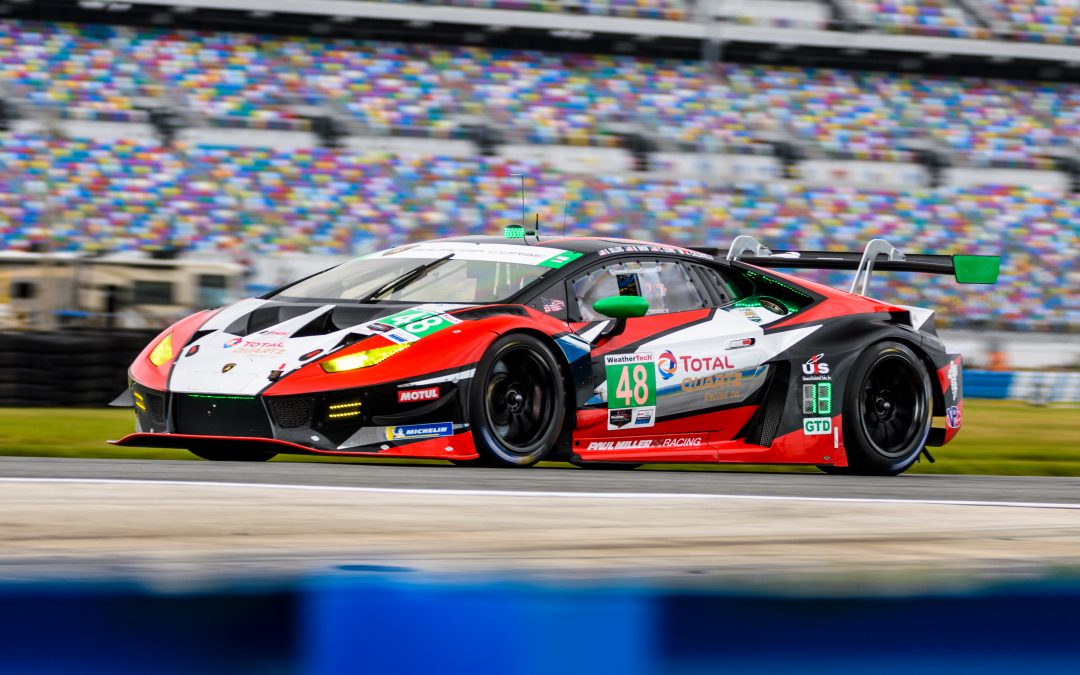 Despite spending much of session one in the garage, the team rebounded by being fourth quickest in the rain-sprinkled second session of the day.

Madison Snow took the wheel in qualifying and put the car eighth on a very closely-matched grid—second through eighth were covered by just half a second in the GTD class.

The Total Lubricants-backed squad focused their efforts on race pace during Thursday’s sessions, fine-tuning the car to be quick over all 24 hours rather than a single lap. 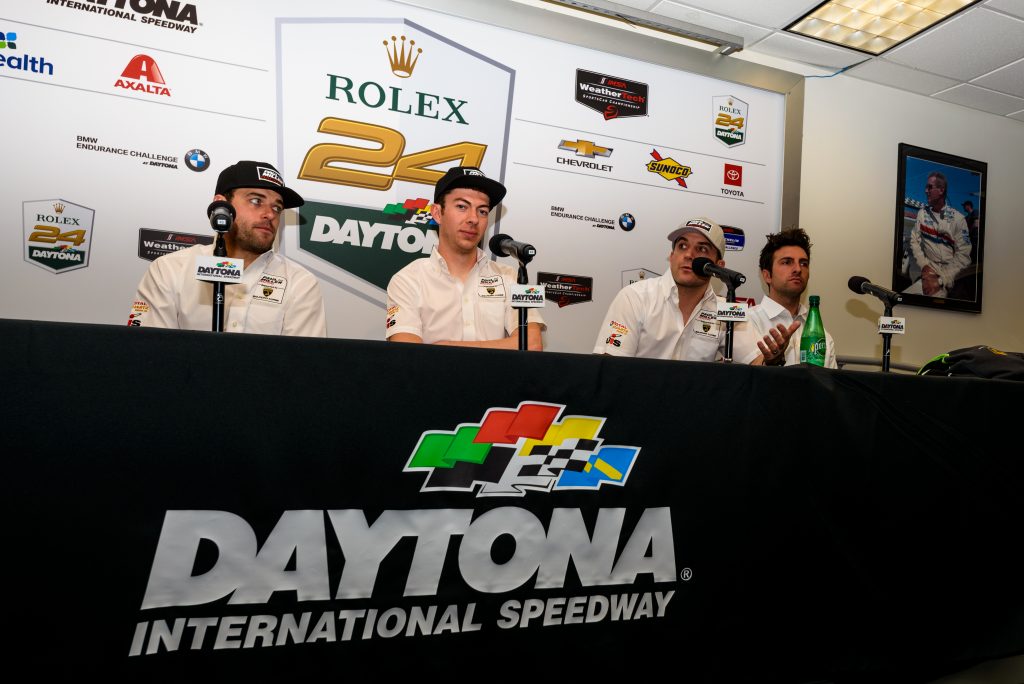 “We’re very happy with where we have the car at this point in the weekend. Madison did a great job qualifying eighth, and we’re only a couple tenths outside of the top five—that’s where we think we should be at this point,” Paul Miller Racing founder, Paul Miller, said.

“We’re working on the race setup and focusing on reliability and getting through this race. It’s the toughest race by far that we run and there’s so much that can go crazy and go wrong, so we’re just focused on the big picture and going for a great finish.”

Viewers can watch all 24 hours with NBC Sports cable authentication at NBCSN.com/live as well as on the NBC Sports app. Additionally, flag-to-flag coverage will be available with a subscription to TrackPass on NBC Sports Gold. 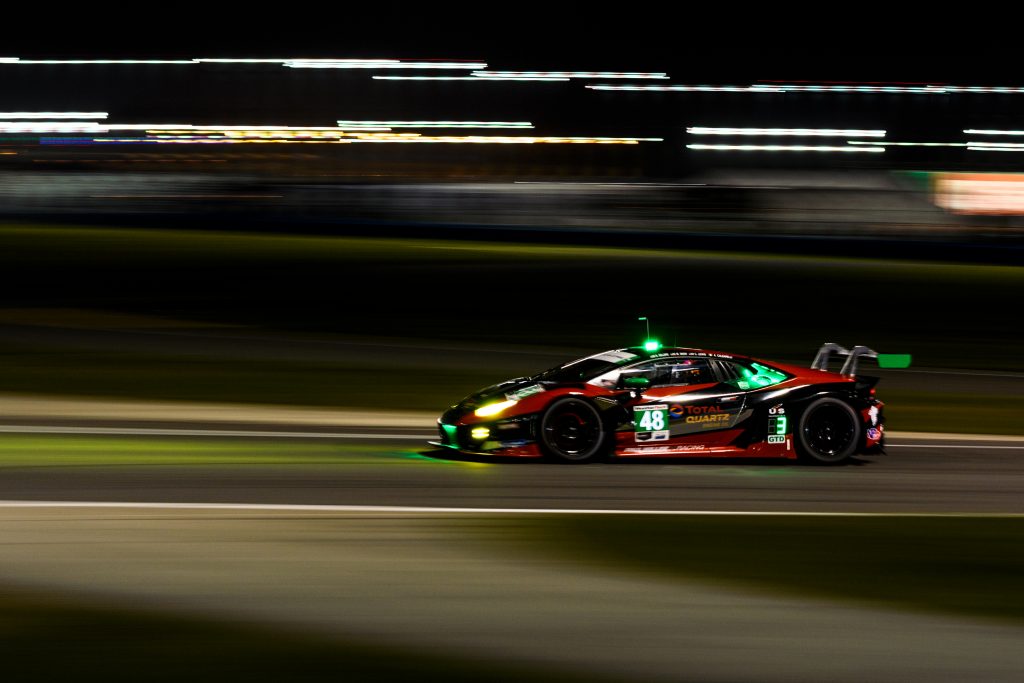 Madison Snow
“Qualifying was great. l drove the car out in one piece, drove it back in one piece, and it handled wonderfully. I’m pretty happy with the car for the race, we definitely need to fine tune it a little bit, but we have the track time to do so.
“Despite this being my first WeatherTech race back, everything feels very normal for Daytona and we’re just working through our program to make sure we’re ready for the 24.”