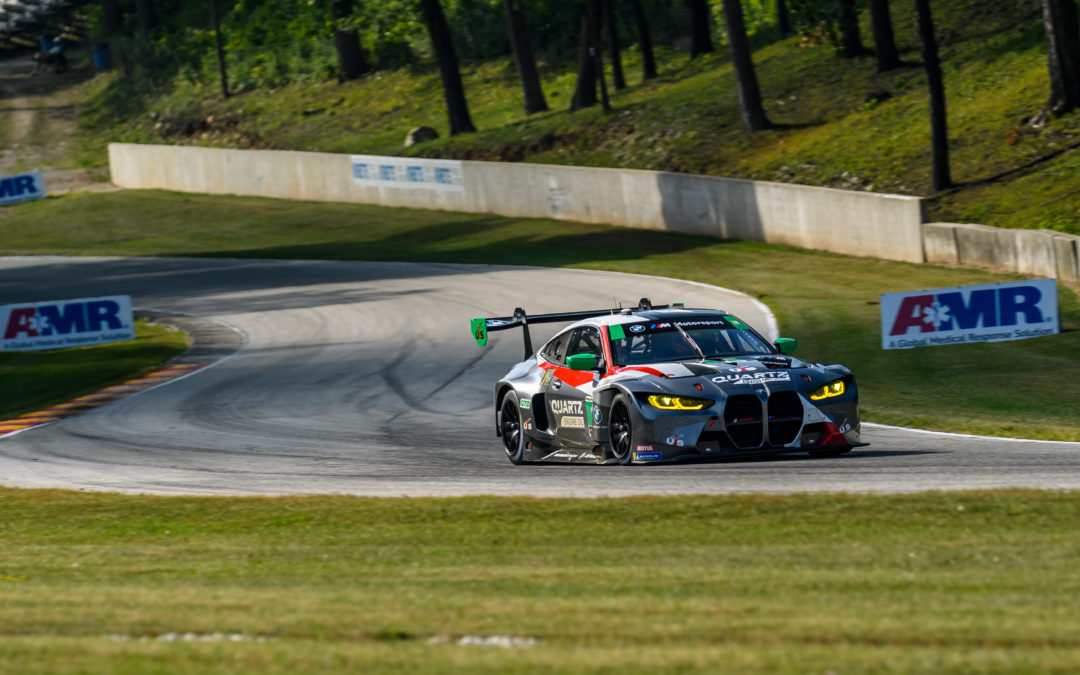 DANVILLE, VA (Thursday, August 25, 2022) — The Paul Miller Racing team is ready to wrap up the IMSA WeatherTech SportsCar Championship Sprint Cup, as they roll into VIRginia International Raceway as champions-elect for the title.

Paul Miller Racing drivers Madison Snow and Bryan Sellers currently lead the championship-within-a-championship for races two hours, 40-minutes or less by an insurmountable amount and will be officially crowned champions by taking the green flag at VIR.

Despite only needing to take the start, the Paul Miller Racing team have had good results at VIR in the past and will be looking to continue that streak this weekend at the GT-only event in their first VIR race with the BMW M4 GT3.

Bryan Sellers and Madison Snow scored their first victory together as a driver pairing at VIR back in 2016. Additionally, the Quartz Engine Oil-backed team finished second at VIR last year, and crossed the line third in 2020 before a technical infraction. 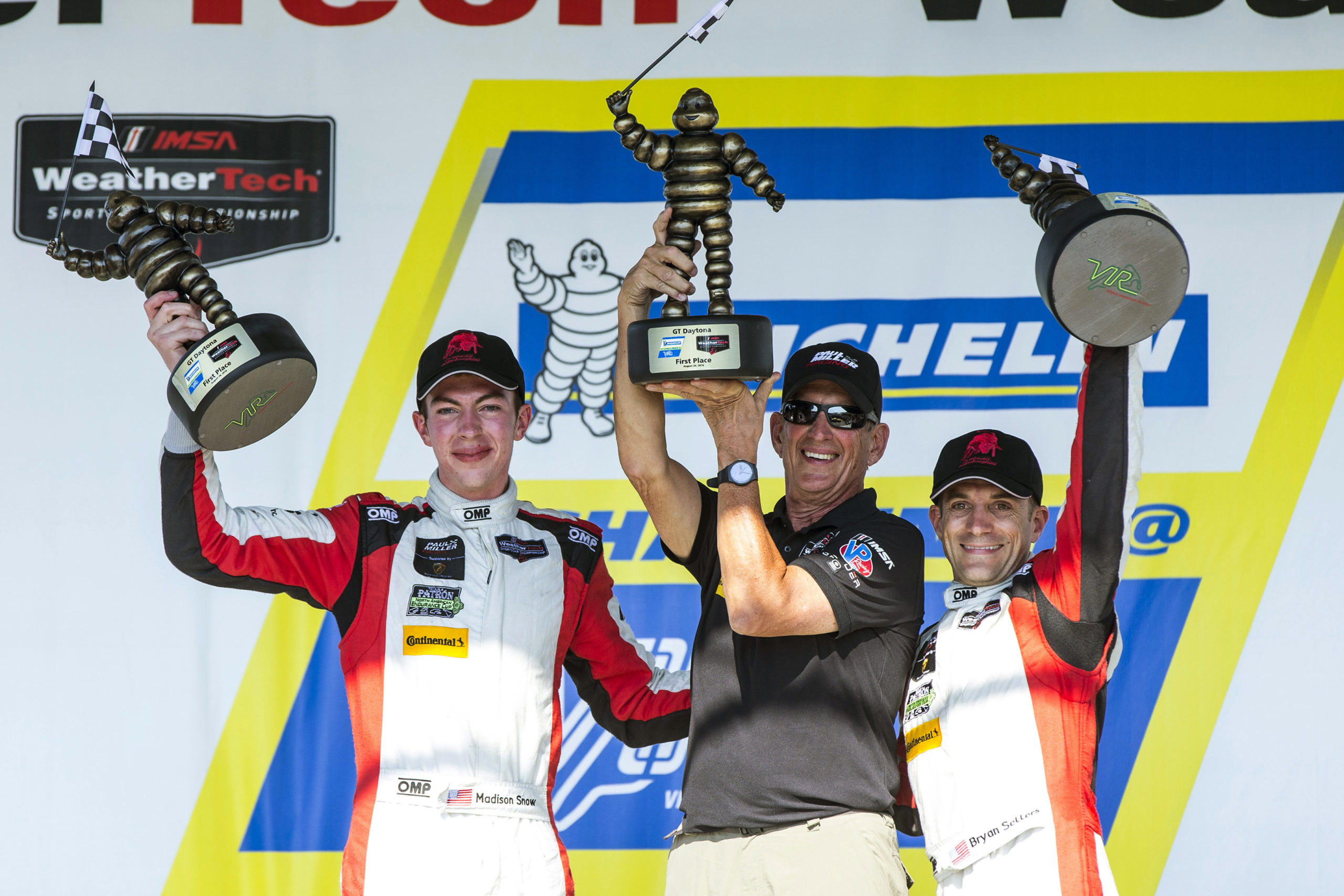 “The last couple of years we have run well at VIR, and hopefully we can continue that this year,” Paul Miller Racing team owner, Paul Miller, said.

“Just because we only need to take the green flag to officially win the Sprint Cup, it doesn’t mean we’re treating this weekend any differently from any other race weekend.

“This was the first place Bryan and Madison won together and I know everyone on the team wants to win again here!”

Sunday’s Michelin GT Challenge at VIR will be LIVE on CNBC beginning at 2:00 PM ET. Subscribers can also watch the race LIVE and flag-to-flag on NBC Peacock. 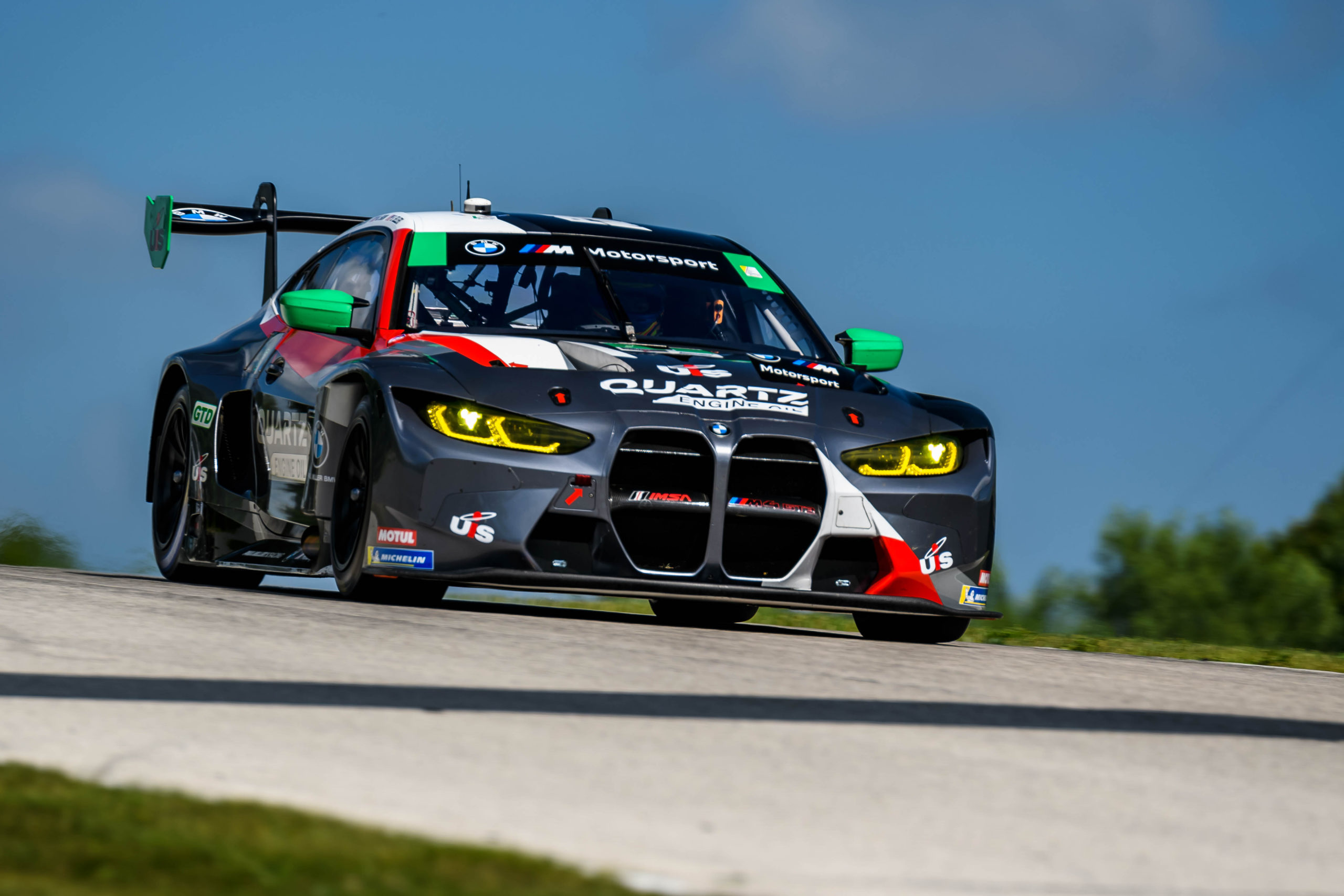 Madison Snow
“VIR delivers some of the best GT racing in IMSA. The track itself is the best maintained one we run at and the scenery around is amazing. Being a GT-only weekend means less traffic on track and usually a lot less full-course yellows. This changes strategy and the way in which you run a race like this. Bryan and I finished on the podium here last year and scored our first victory together here and I believe we have a solid chance at doing so again this weekend!”

Bryan Sellers
“VIR is a fantastic GT-only event. It’s so special to be able to show up to such a great track and be the headliner, and the show everyone shows up to see. BMW has had a good history at VIR and I am very hopeful we can carry on that tradition. We love coming to this place every year and are definitely looking for another good result here.”