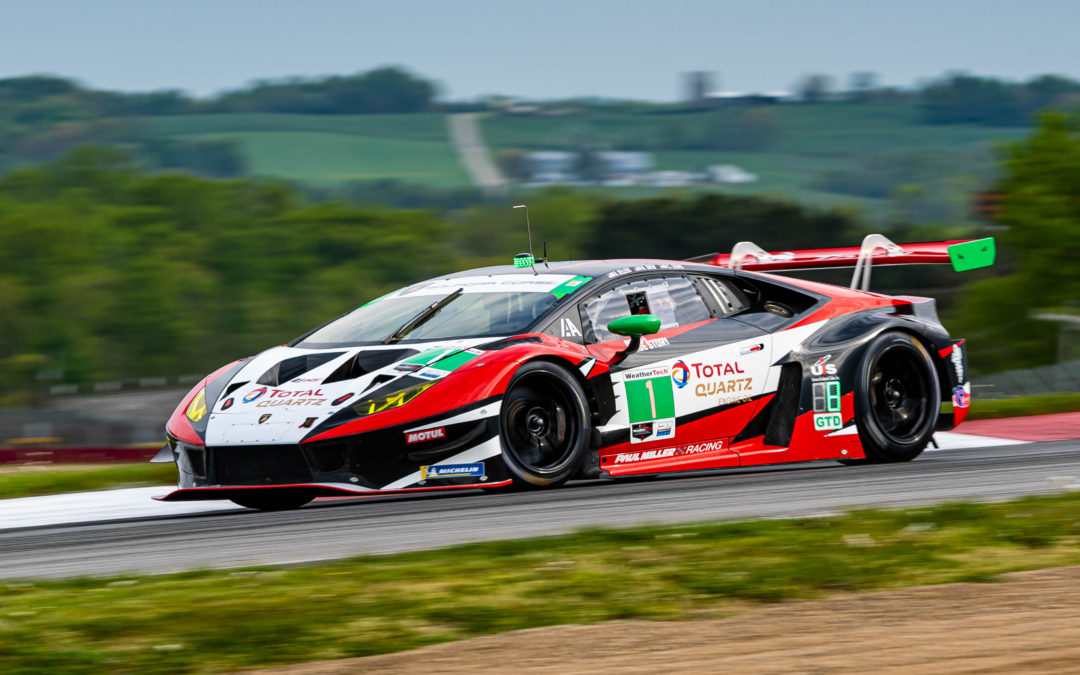 Fresh from a podium finish at Lime Rock Park in Connecticut, Madison Snow and Bryan Sellers head to the fan-favorite, 4-mile Wisconsin circuit third in the GTD championship standings.

An up-and-down year has seen races alternate between podium success and parts failures for the Total lubricants-backed team in 2021, but the team is hoping to break through with their first victory of the year this weekend at Road America.

Paul Miller Racing did not compete at Road America in 2020, but Snow and Sellers teamed up for the Lamborghini Super Trofeo weekend there, scoring a victory in race one and a second-place finish in race two. 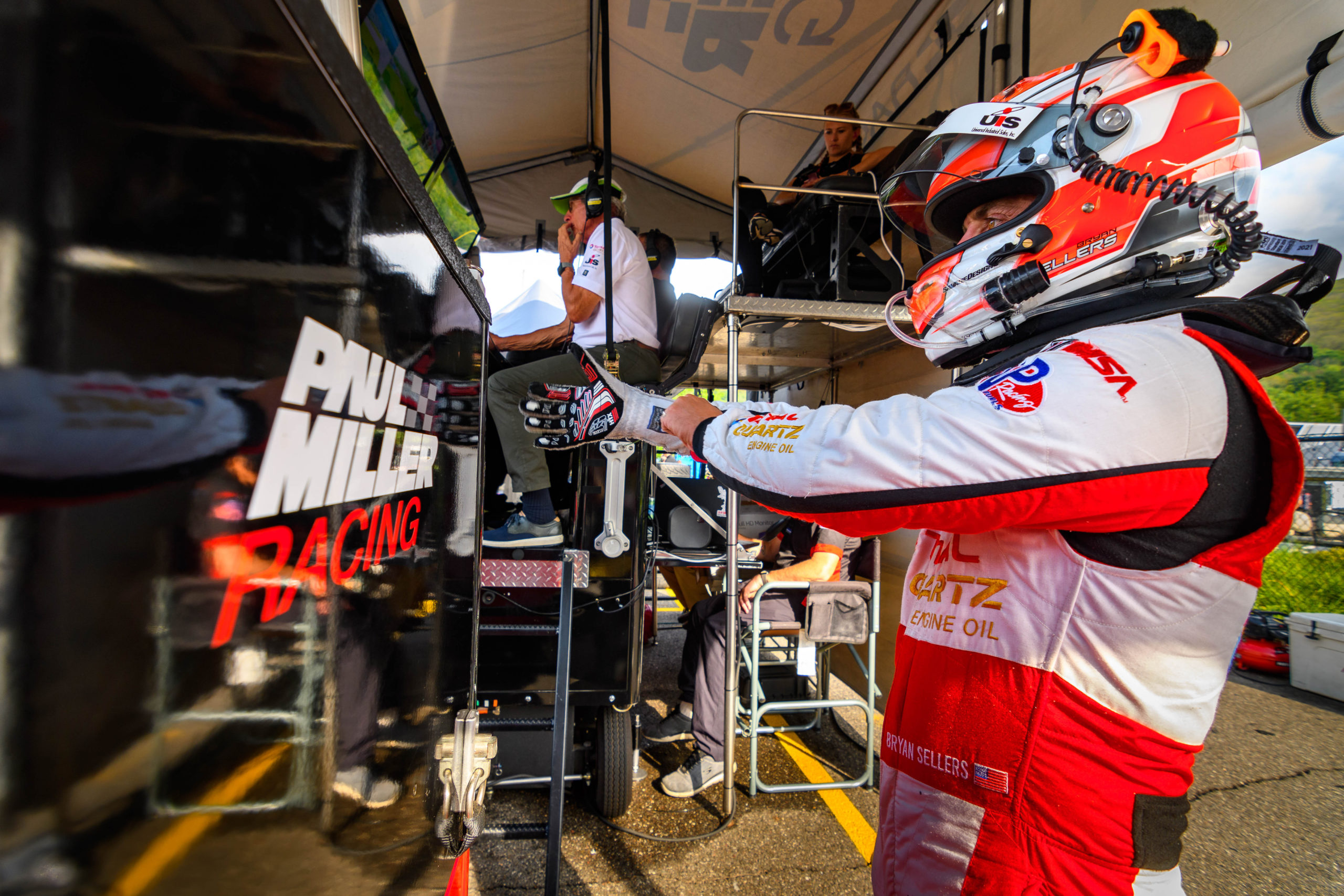 “Road America is a favorite track for so many people, and I know everyone on the team is happy that we’re heading back there this year,” Paul Miller Racing team owner, Paul Miller, said.

“It’s a fantastic facility, the fans are always great, and we’ve had good success here over the years. I know Madison and Bryan both enjoy racing here and, based on past performances, we absolutely should be able to bring home a good result at the end of the weekend.”

Practice for the two-hour, 40-minute event kicks off Friday, August 6th at 5:10 PM Central time. The IMSA SportsCar Weekend race at Road America goes green Sunday, August 8th at 1:40 PM Central. Live flag-to-flag coverage will be available on TrackPass on NBC Sports Gold as well as on the NBC Sports App with authentication.

Madison Snow
“Road America is a completely different track than Lime Rock which we just left. It’s significantly longer, the longest on the schedule, which gives you more of a break as a driver, but also means you always have to be on guard because there are so many places to pass. I think it should suit our car pretty well, but it’ll definitely be a battle. What part of the track is my favorite? The paved parts. Really, I can’t just pick one corner.”

Bryan Sellers
“Road America possesses a very special quality that very few tracks possess—it has the ability to make you excited to drive and race on it, no matter how many times you’ve been there and no matter how many times you’ve raced on it, you’re always excited to go back. We have had a lot of success there in the past, but it’s never been on outright speed, and in this field, in this class, that won’t be good enough. We’re going to have to find a way to get closer on pace this weekend to deliver a result.”