DAYTONA BEACH, FL (Thursday, January 21, 2021) — The Paul Miller Racing team is primed to kick off the 2021 IMSA WeatherTech SportsCar Championship at the annual Roar Before the 24 at Daytona International Speedway.

New for this year, the IMSA series will be running a 100-minute sprint race at the Roar to set the grid for the following weekend’s Rolex 24 at Daytona, in addition to the typical practice sessions to dial the car in for the twice-round-the-clock enduro.

Madison Snow, Bryan Sellers, Corey Lewis and Andrea Caldarelli will all take their turns behind the wheel of the No. 1 Total lubricants-backed Lamborghini Huracan GT3 EVO during the practice sessions, but only Snow and Sellers will tackle the Pole Award 100 race on Sunday.

The quartet is looking to defend their 2020 Rolex 24 at Daytona victory, as well as kick off their 2021 championship charge with maximum points in the series’ first event of the year.

Practice at the Roar Before the 24 kicks off Friday, January 22nd at 11:30 AM Eastern. There will be four practice sessions, including night practice on Saturday night, as well as qualifying to set the grid for the Pole Award 100 and a warm-up prior to the race.

The Pole Award 100 goes green on Sunday, January 24th at 2:05 PM Eastern. Live coverage will be available on TrackPass on NBC Sports Gold and will air on NBCSN later that same day at 4:30 PM Eastern. 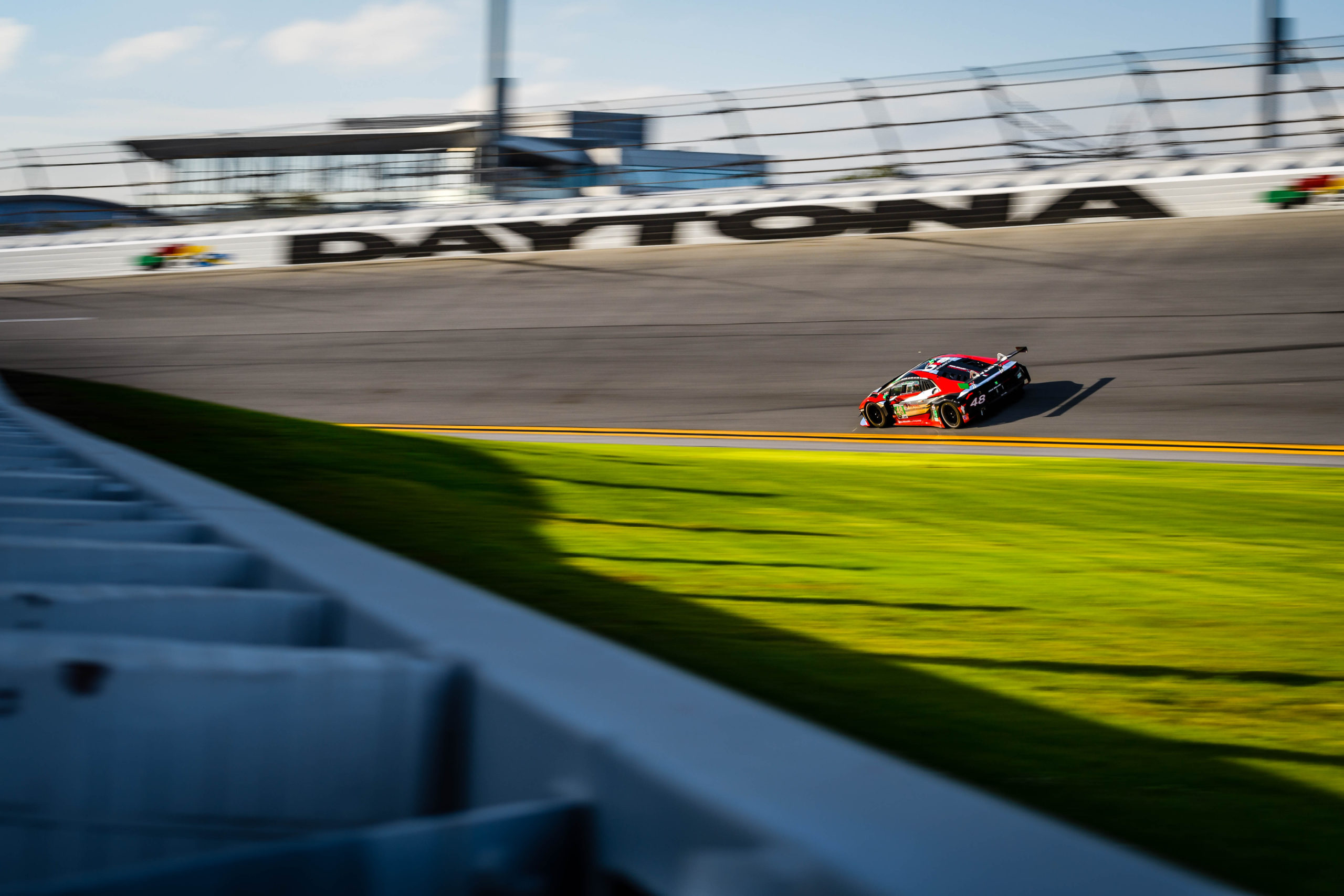 Madison Snow
“The Roar is always a good time to get comfortable with the car and your co-drivers. Most teams have new drivers to work with when Daytona arrives, however we’ve been lucky enough to maintain our same driver lineup at Paul Miller Racing. The Roar is really important for the team because it’s our first practice with everyone else to see where we fall and how we can compete. It’s certainly track time you can’t miss, because there’s always so much to learn after the off-season.”

Bryan Sellers
“Daytona is very tough. It’s the one event that I feel like no matter how much you try and prep for it, once you get there, you feel like you’re not ready. Having said that, there is zero doubt in my mind that everyone at Paul Miller Racing has done everything in their power to be ready. I think we are very fortunate to return with a team that is exactly the same as last year. I think the continuity that brings is irreplaceable. I can’t wait to get to the Roar and get to work. This race and this season will take everyone’s best effort to be successful, and that starts now!”

Corey Lewis
“I’m very much looking forward to arriving at Daytona for the Roar this week. It’s always such a special moment when you go under the tunnel to get into the track at the beginning of the year. There really isn’t a better way to mark the start of a season. It’ll be great to get back to work with the whole Paul Miller Racing team and to get back in the car in preparation for the Daytona 24 a week later.”

Andrea Caldarelli
“I am really looking forward to the Roar. It is very important this year as there is a new format with the qualifying race that we have to contend with. And, with it being back-to-back with the Rolex, it will be even more useful to test solutions for our car at the 24. Also it has been a couple of months since I last drove, so I am extra excited!” 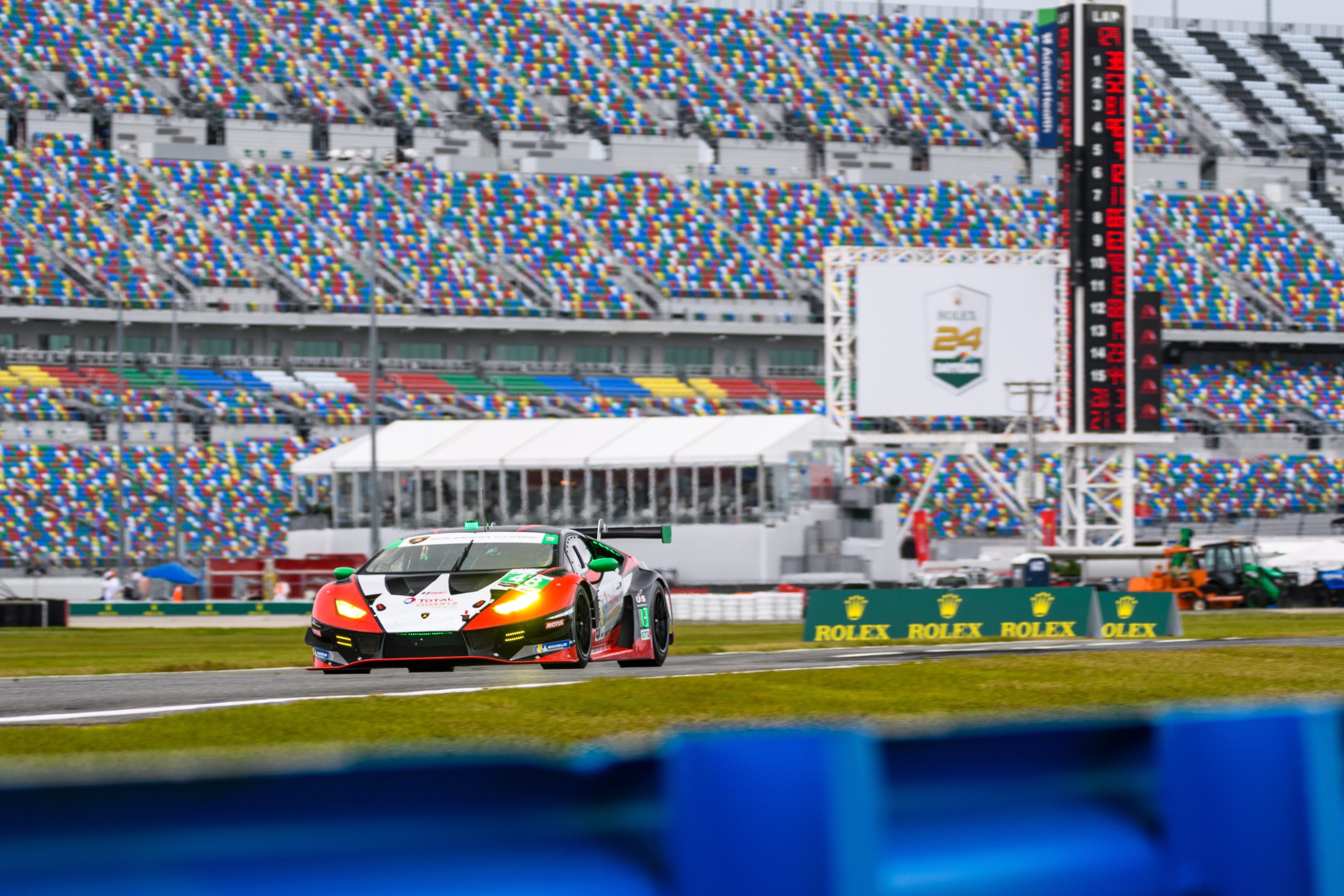