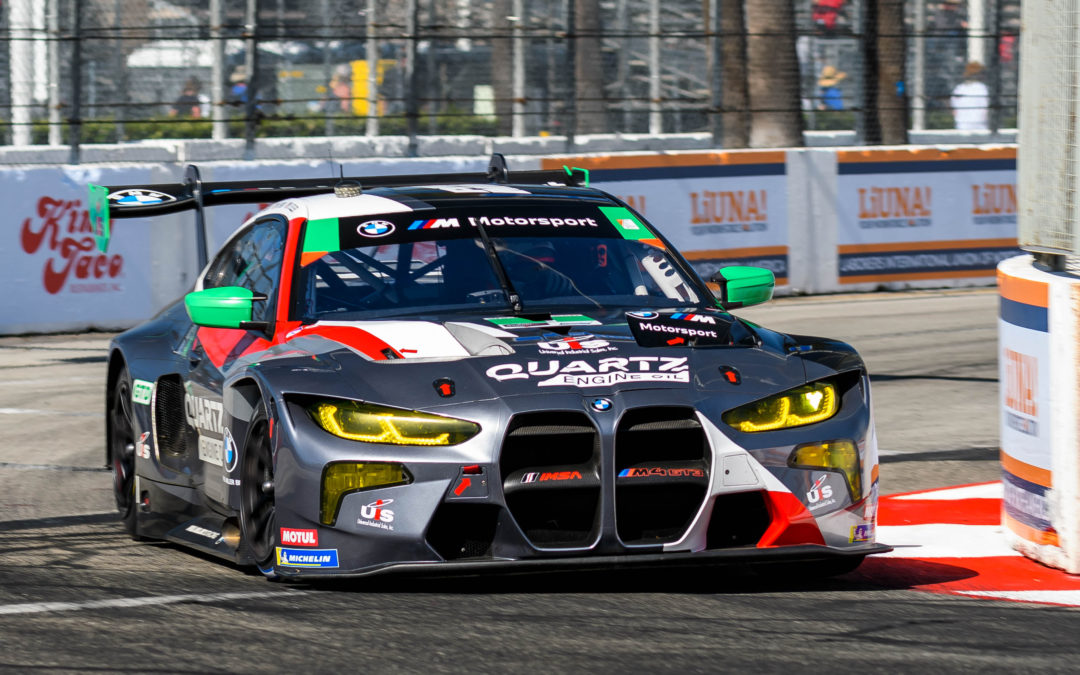 Snow and Sellers currently lead the Sprint Cup standings, a championship-within-a-championship for races two hours, 40-minutes or less, aboard their No. 1 Quartz Engine Oil-back BMW M4 GT3 machine. The pair’s lead has been bolstered by a second-place finish last time out at Mid-Ohio and a commanding win-from-pole at the Long Beach Grand Prix in April.

The Detroit Grand Prix marks the second of two street circuits the team will compete on this year, the first being Long Beach, and similar to Long Beach—the race will be a quick 100-minute sprint to the checkers.

Snow and Sellers have notched two pole positions at Detroit for Paul Miller Racing in 2016 and 2018, and two third-place finishes, 2017 and 2018, and are looking to build on that success in Detroit in their first visit to the track in the all-new BMW M4 GT3. 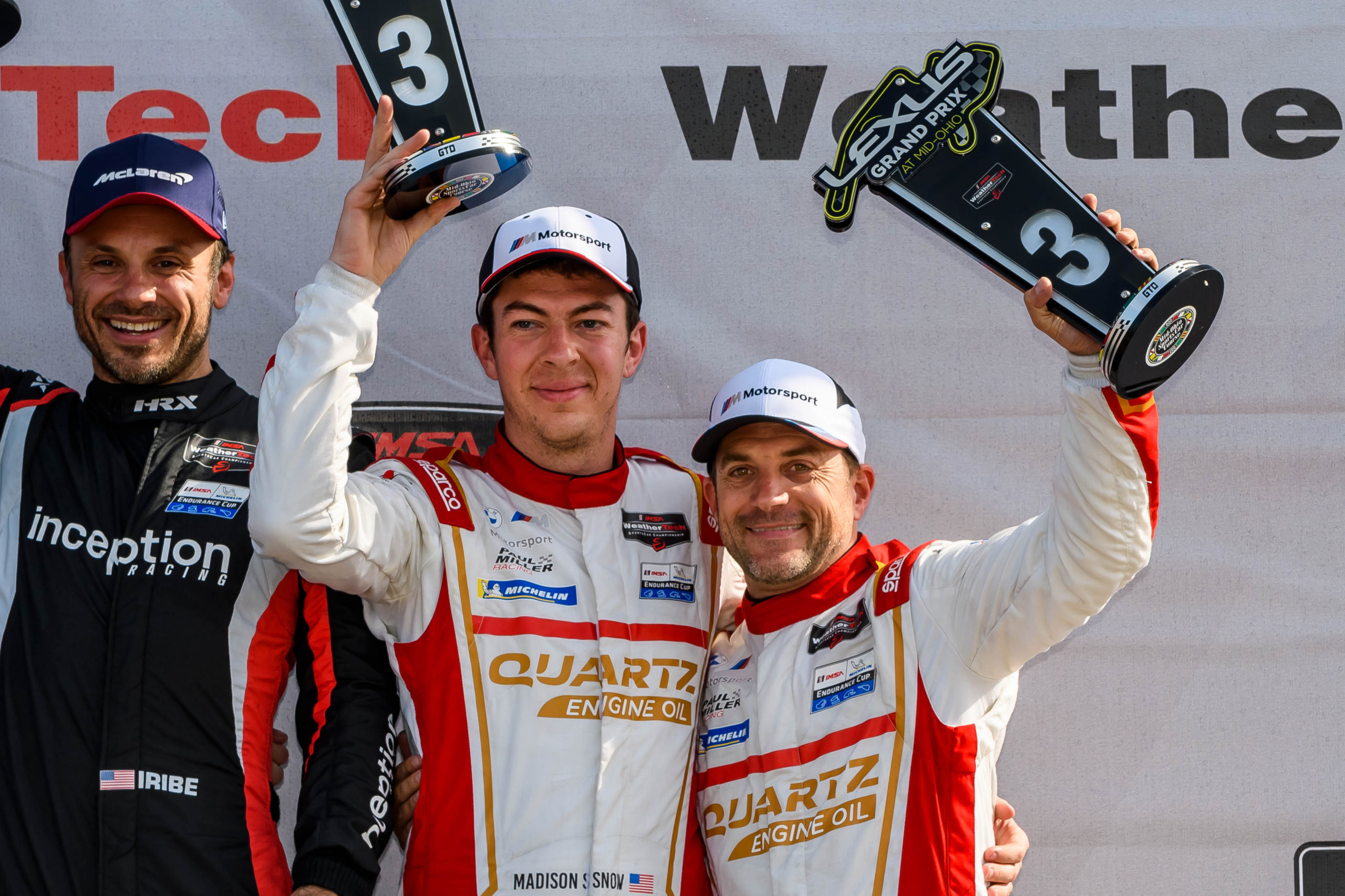 “The race is a hard one—the track is really bumpy, there’s typically only one pit stop to try and make up positions, and you only have 100 minutes to move your way forward.

“We have a good team behind us, and two really good drivers, so hopefully, they can do just that in this short street race!” 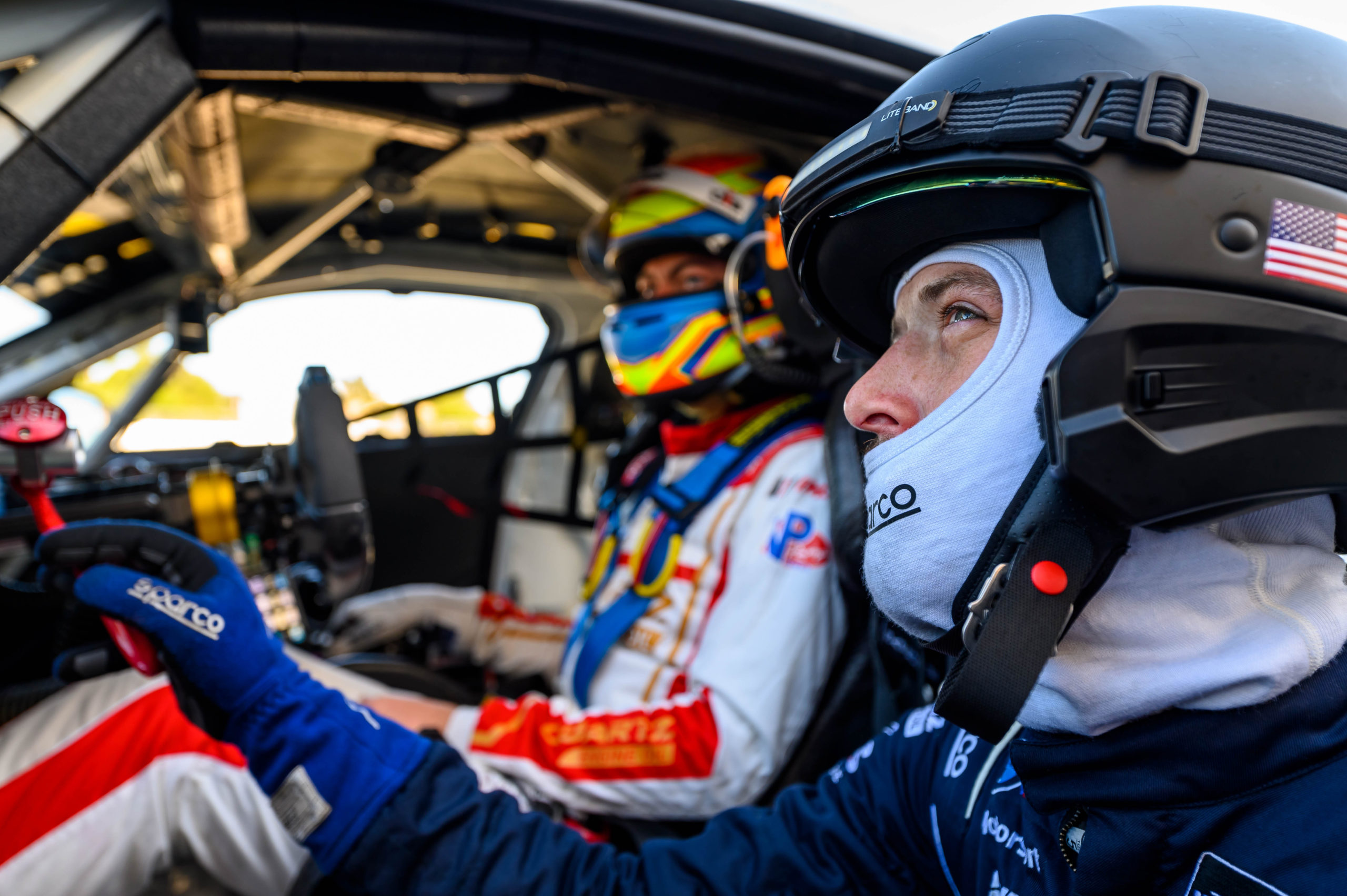 Madison Snow
“I enjoy street courses, and Detroit is certainly a great one. We have finished well here in the past in the Lamborghini, finishing on the podium twice, but unfortunately haven’t won. I feel very confident we have what it takes this year to end up on the top step!”

Bryan Sellers
“Detroit is such a great circuit, one that Paul Miller racing has had a lot of success on in the past, but one we have never won. This race takes the utmost in terms of preparation and execution. Nothing can go wrong here for a chance at victory. This is the last year for Belle Isle, and nothing would mean more to us than having a chance to fight for the win.”