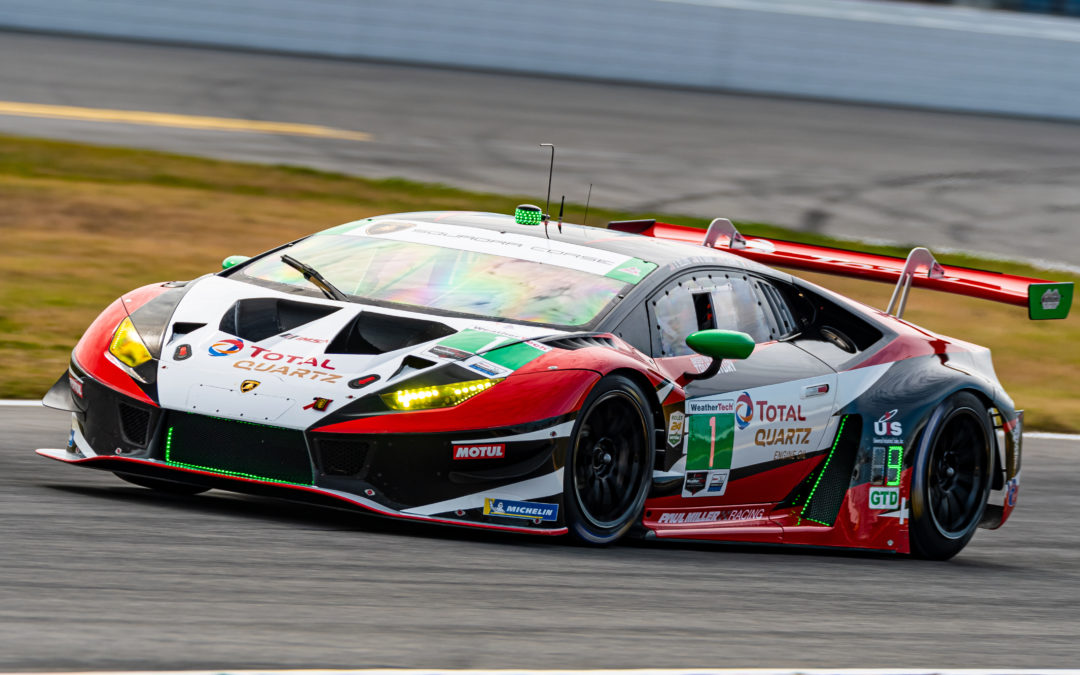 DAYTONA BEACH, FL (Sunday, January 24, 2021) — Defending Rolex 24 at Daytona winners, Paul Miller Racing are hoping to add another watch to their collection next Sunday following a productive test this past weekend at the Roar Before the 24.

The test, highlighted by Madison Snow’s third-place qualifying result for the Pole Award 100 race, provided a valuable opportunity for the returning 2020 Rolex lineup of Snow, Bryan Sellers, Corey Lewis and Andrea Caldarelli to get reacquainted with the No. 1 Lamborghini Huracán GT3 EVO over a number of sessions in varying conditions.

Though the weekend did not end on a high note for the team, with Snow suffering an electrical glitch before the green flag of Sunday’s qualifying race, the team was still able to accomplish the program they set out to complete over the three days of running at Daytona International Speedway.

“It definitely wasn’t ideal for the weekend to end that way, back in the garage,” Paul Miller Racing team manager, Mitchell Simmons, said.

“Madison noticed some warning lights switching on during the formation lap and we determined he had an electrical issue that affected the ABS in the car.

“This does mean we’ll be starting at the back of the grid for the Rolex 24, but thankfully, it’s a 24 hour race and there’s plenty of time to make up those spots. Our drivers are fast, we have the same crew that won that race last year, and I see no reason why we can’t be there to contend in the closing hours.”

The Rolex 24 at Daytona marks the first full-points race of the 2021 IMSA season, as well as the first race of the Michelin Endurance Cup, a title which Paul Miller Racing claimed last year with Snow, Sellers and Lewis.

The twice-round-the-clock enduro goes green Saturday, January 30th at 3:40 PM. Television coverage begins on NBC at 3:30 PM with continuing coverage on NBCSN, TrackPass on NBC Sports Gold and the NBC Sports App. Subsequent channel changes will be posted on the @Paulmilleracing Twitter account. 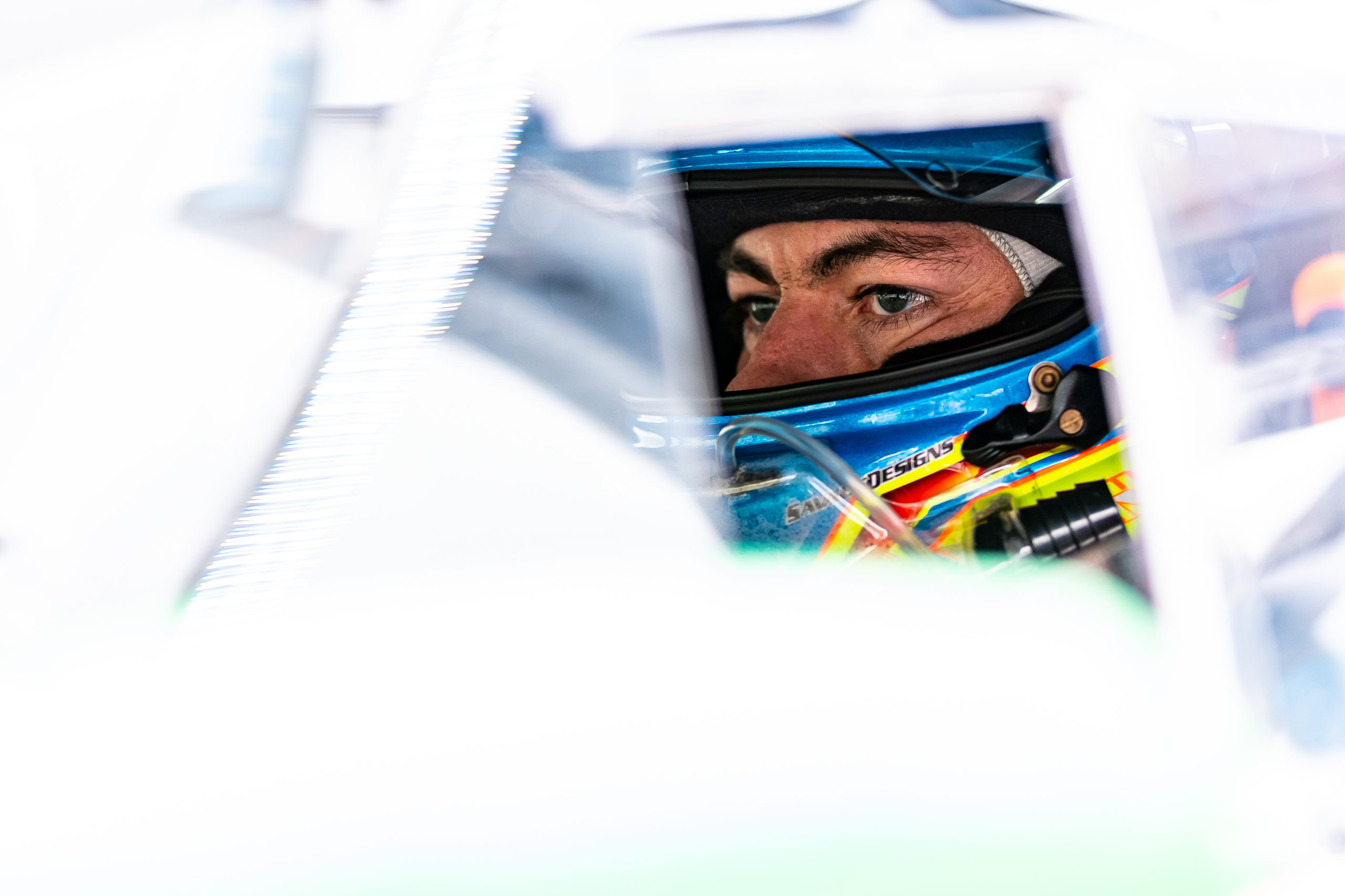 Madison Snow
“We had a really good starting position for today’s qualifying race, but encountered an electrical issue before we even took the green that took us out of the race. It’s a bummer to start at the back, but it’s a long race and I’m looking forward to it.“Daytona means the start of the race season for all of us in IMSA. It’s another chance, another year, to go at the championship again. Driving this race is always a little different, you’re pushing as hard as you can for lap time, to make that pass, but also to preserve the car for the end of the race so that the finishing driver can have all the tools necessary to fight for a podium finish. It can be so easy to get caught up in a moment and make a bad decision, or an overaggressive pass and that’s precisely what makes this race one of a kind.”

Bryan Sellers
“The Roar is always so difficult. You always come in with big plans to execute to prepare yourself for the race, and it doesn’t always go as planned. But, we were able to get through most of our stuff and run through our checklist both with the car and the drivers. Now, we get to go back to what really matters, which is the Rolex next weekend. We’ll be in a difficult position starting from the back, especially with such a high level of competition, but our starting spot isn’t quite as important as it is in a sprint race.
‘We have a really good program, we have a lot of continuity with our drivers and our team, and that, I think, really is what improves your chance of victory in races like this. We are just going to run our race and execute and hopefully be in a position to really go for the win in the closing hours.”

Corey Lewis
“Heck yeah I’m excited for the Rolex! Coming off our success last year both with winning this race and the Endurance Cup, our plan is just to continue doing what brought us that success last year. I think this year is going to be the hardest year yet with such a stacked field. We learned a lot through the Roar that we can apply next week for the race weekend and throughout the 24 hours. We just have to keep putting our best foot forward every step of the way”

Andrea Caldarelli
“It was great to be back with the Paul Miller team this week and to be back in a race car for the first time in a while. We’ve been working through the program on our Lamborghini Huracán and, even though we’re starting in the back, I think we have a good chance to repeat last year’s win. It’s going to be a very tough race, it always is, but these guys are all fighters and I know we’ll fight to the very finish next weekend.” 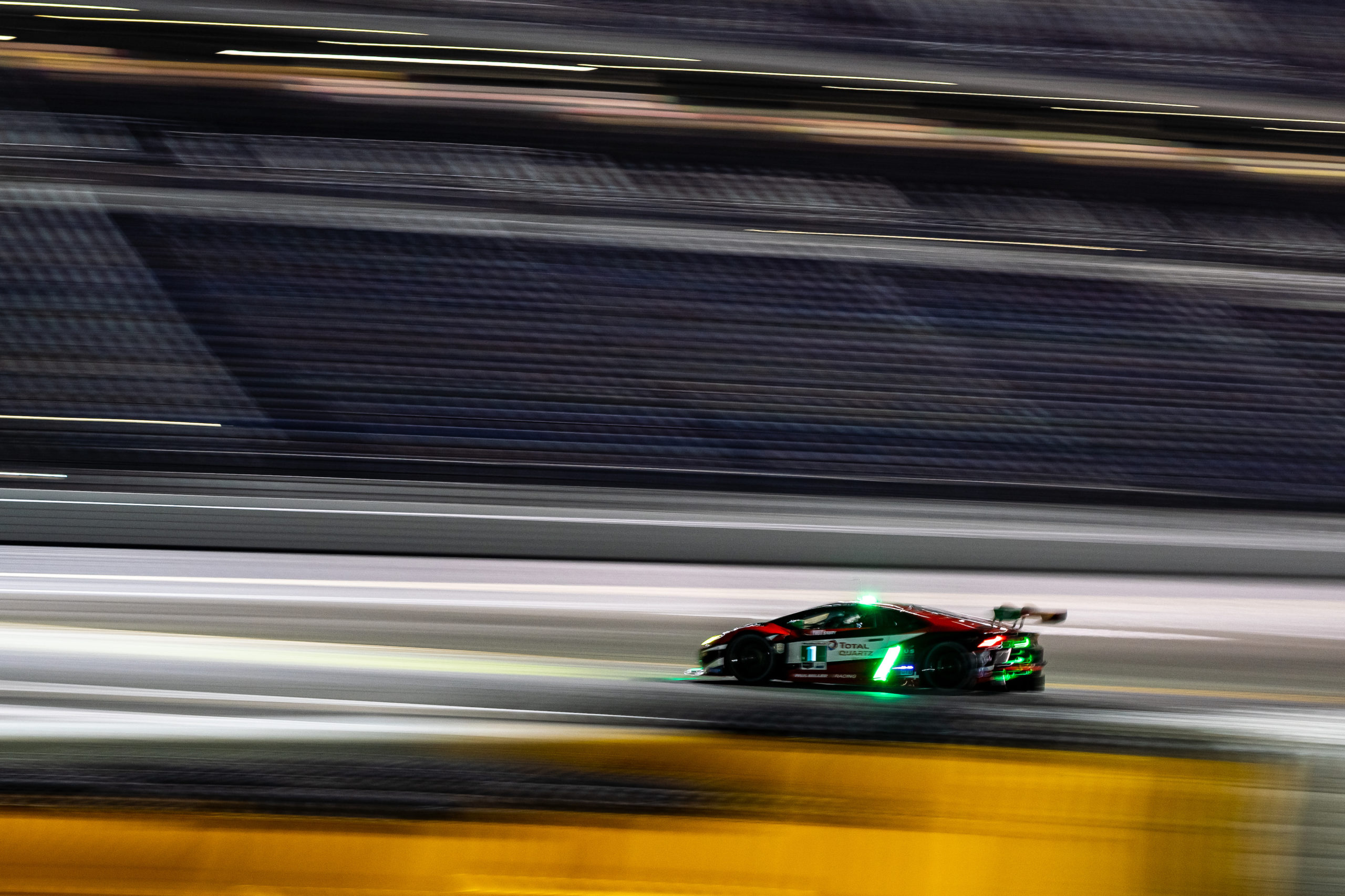