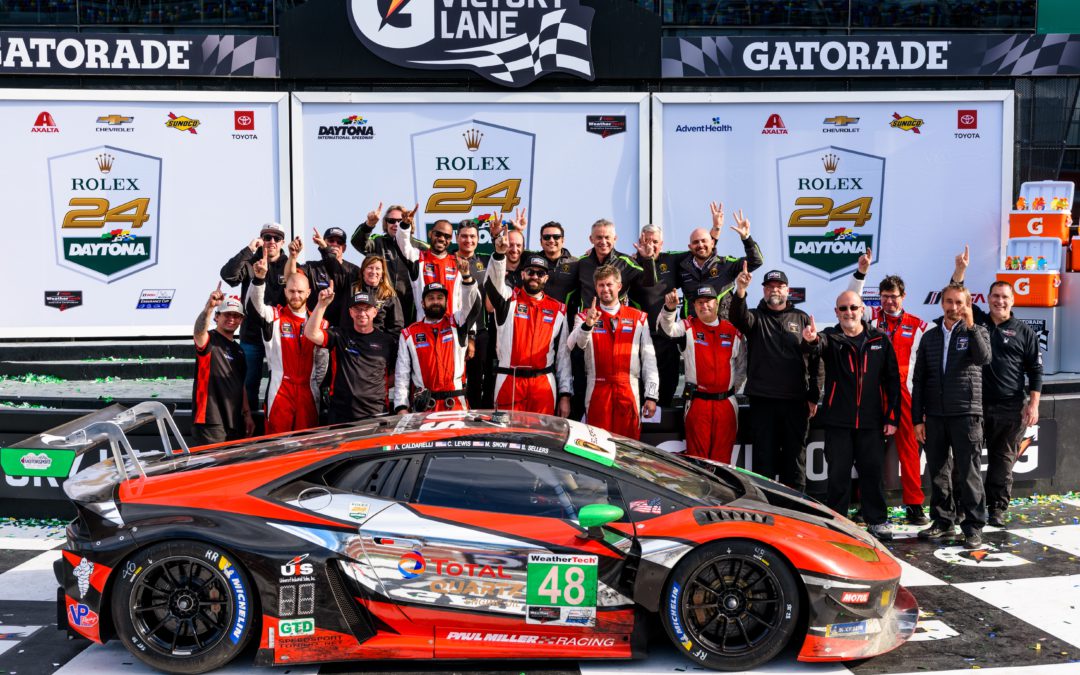 DANVILLE, VA (Thursday, August 20, 2020) – After a long hiatus, the reigning Rolex 24 at Daytona winners, Paul Miller Racing, will return to the GTD class of the IMSA WeatherTech SportsCar Championship this weekend at VIRginia International Raceway.

Their 2018 championship-winning co-driver pair of Bryan Sellers and Madison Snow will be behind the wheel of the No. 48 Total lubricants-sponsored Lamborghini Huracán GT3 EVO for the first time since crossing the finish line to claim victory at the Daytona 24 in January.

Though the COVID-19 pandemic threw a wrench in their plans to contest the entire season championship, the team is ready to get back to the track and to fight for a good result at VIR.

“We now need to buckle down and get back in our groove and be able to perform at the kind of level that won us Daytona.

“We are well aware that our aspirations are very high, especially since the competition is performing at levels not seen before in the IMSA GTD class.”

In addition to racing at VIR, the Paul Miller Racing team will challenge for the IMSA Michelin Endurance Cup, comprised of the Rolex 24 at Daytona, Grand Prix at Michelin Raceway Road Atlanta, Petit Le Mans—also held at Road Atlanta—and the Mobil 1 12 Hours of Sebring, which has been moved from its usual March date to the November 14th season finale.

The team currently holds a three point lead in the Endurance Cup thanks to their victory at Daytona.

The two-hour, 40-minute Michelin GT Challenge at VIR goes green at 2:00 PM Eastern time on Saturday, August, 22. Live coverage is available on TrackPass from NBC Sports Gold. The race will air on NBCSN on Sunday, August, 23 at 10:00 AM Eastern. 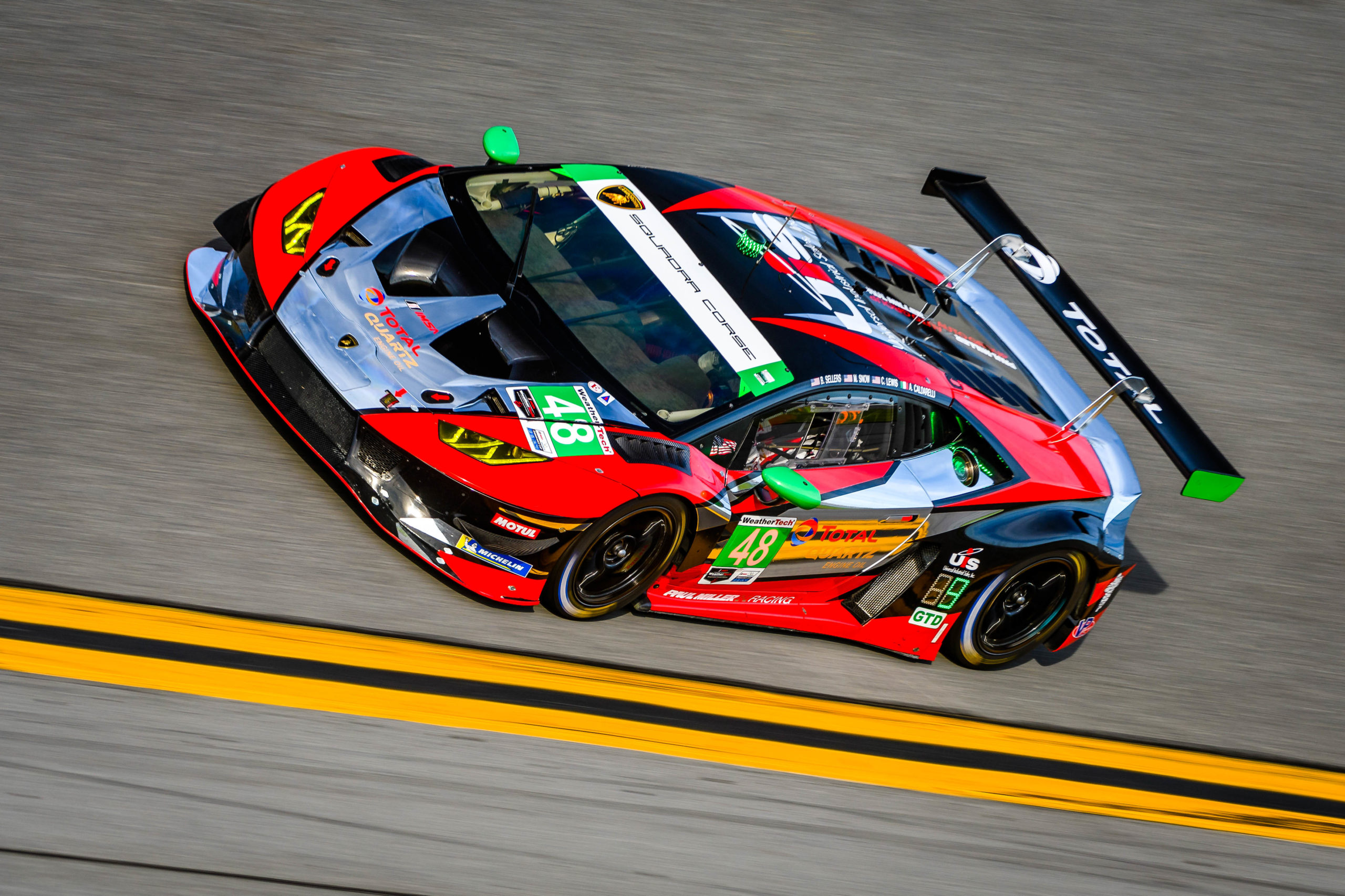 Bryan Sellers
“Excited doesn’t even cover how ready we are to get back to racing! It’s been hard watching other people do what you do. Madison was furloughed all last year, but for me, I’ve been fortunate enough that this has been my first time having to sit out in so many years so watching people race, when you know you’re supposed to be there, is heartbreaking.

“To get back and do VIR, is great. It will be hard to come back to the sport midseason when all the other teams are already in the swing of things and we haven’t done anything since January, but we do have continuity on our side. We’ve retained our entire team despite the shutdown and they’ve proven already this year what they can accomplish. So, while it may take us a little to get our footing, which is exactly why we are doing VIR before the endurance races start back up again, I have absolute faith in this team and I can’t wait to get back on track.”

Madison Snow
“It was so nice to get back in the car in the Lamborghini Super Trofeo series, especially with Bryan, at Road America. Going back to the track, getting used to the new procedures, that’s all beneficial, but really we did it for the extra seat time. Even if it’s not the exact same car, the Trofeo car is close enough to the Lamborghini Huracán GT3 EVO that getting back into the groove of things like driver changes will be helpful going into this weekend at VIR.

“I think putting up with Bryan wanting to get back in the car without being able to get back in the car was the hardest part for me! But yeah, we’re both just so ready to go back behind the wheel and really get back to doing what we love. I’ve spent more time out of the car over the last 18 months than I would have liked, so to get back with this team and back on track and hopefully back in victory lane soon, that’s the goal.”