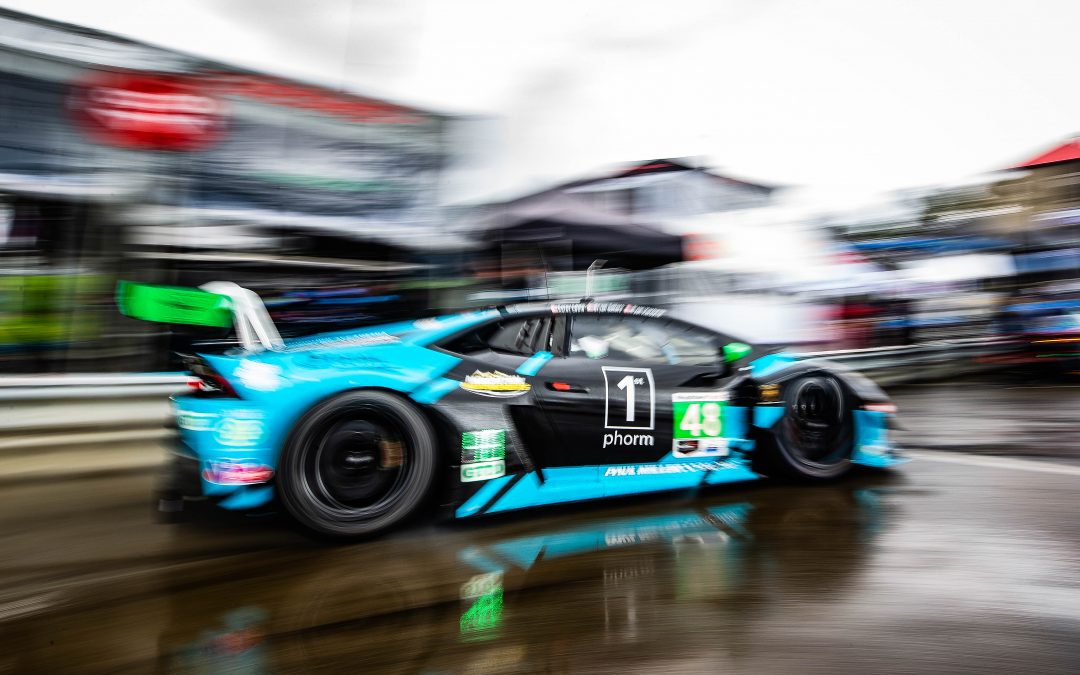 The No. 48 1st Phorm and Total-sponsored Lamborghini Huracán GT3 EVO will roll off seventh following driver Ryan Hardwick’s impressive lap in difficult and changing conditions. The slick track contributed to a more than seven-second spread in laptime in the IMSA GTD class. 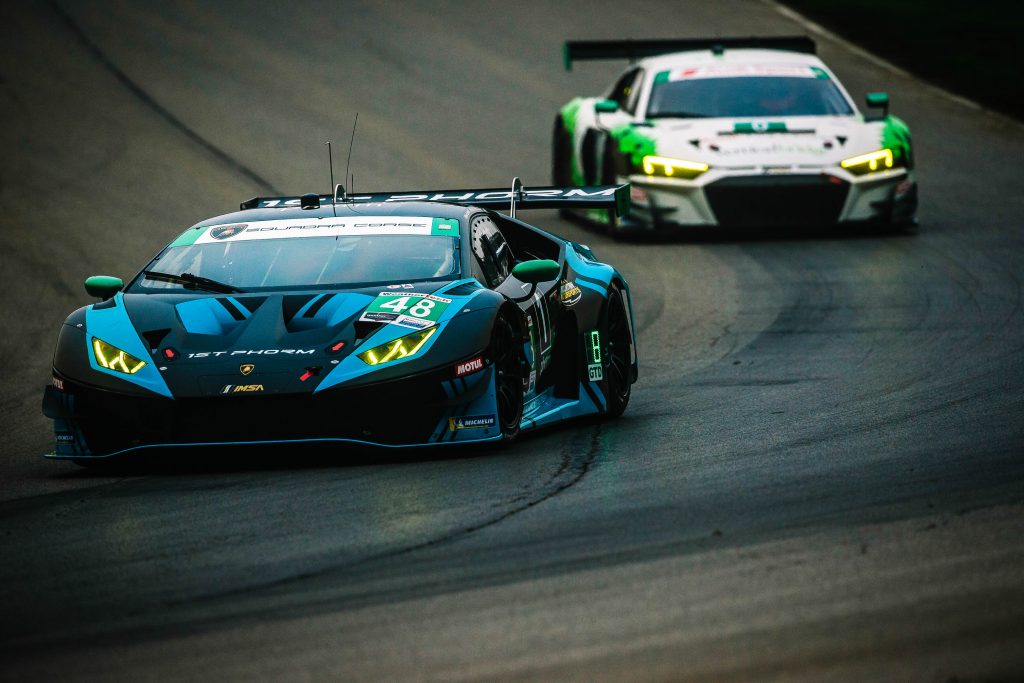 Hardwick set the eighth fastest time on a drying track that caught out many drivers. However, following a penalty for another car, Hardwick and teammate Bryan Sellers were promoted to seventh on the grid.

Seventh is the team’s best qualifying effort of the year so far, as well as the highest placed Huracán GT3 EVO on tomorrow’s grid.

Hardwick keeping his nose clean during the session, as well as the team’s last-minute decision to put the car on slick tires, were vital in securing seventh place.

Mid-Ohio marks the first race of the new IMSA WeatherTech Sprint Cup, a season-long competition for GTD teams comprising all of the IMSA season events that are 2 hours and 40 minutes or shorter.

The race goes green at 1:40 PM Eastern time and will be shown live on NBC Sports starting at 1:30.

Ryan Hardwick
“That was a crazy qualifying session, the tough thing was the changing conditions. We first went out there on rain tires, and then before we even left the pit box we decided it’s drying and we need to go to slicks.
“I knew at the start it was going to be extremely, extremely slippery on the slick tire. But, we thought, as the track dried out that would be the best thing at the end. I actually did pretty well on the slick, at one point I was in fourth place, but then they had a red flag come out because other cars spun and I got relegated back to eleventh and we got two more laps right at the end. I went as hard as I could go.
“I ended up seventh, and I’m happy with that. I thought we had a top-five start in us, but I’m really proud of the team. Our engineers made a really close call right at the end to switch to the slick tires, and it was the right choice. The team did really good today. I’m excited to get tomorrow’s race going. ”