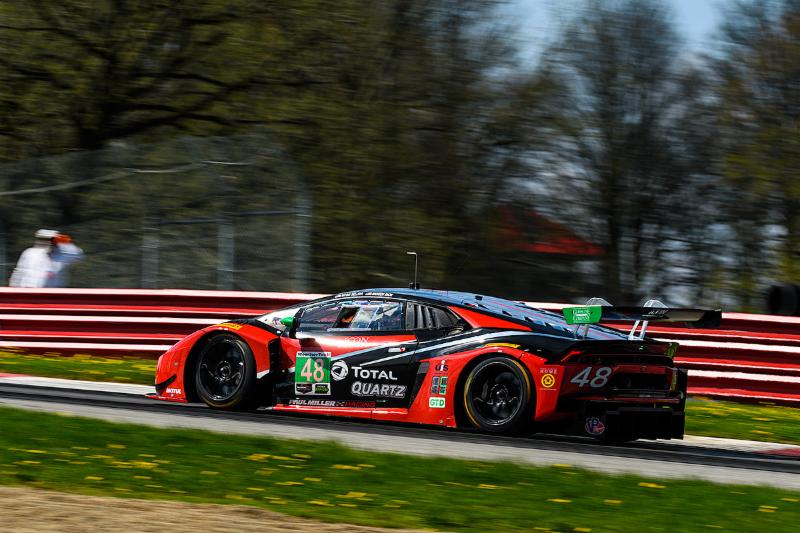 Snow ran a total of seven laps in the fifteen minute session, setting a fast lap of 1:19.882. Lexus locked out the front row, with the No. 15 of Jack Hawksworth and the No. 14 Kyle Marcelli qualifying 0.5 seconds ahead.

“It was a good session, and we’re happy with where we are,” said Snow. “We improved five tenths off of where we were in practice, and were able to get the car in the best spot we could find for qualifying. We were able to run that qualifying lap over and over again, which may have not been good for pole position, but that’s the kind of consistence we want to be able to show during the race.”

“Madison did a great job,” said Sellers. “That was everything I think we could have gotten out of the car. I think the Lexus has everyone on outright speed, now we just have to see if we can last the duration of the race tomorrow. We’re in a good place, we just have to see how it unfolds from here.”

The Acura SportsCar Challenge will take the green flag at 1:05PM Eastern Sunday afternoon, with a 20% chance of rain increasing to 50% in the final hour.  Live coverage will be available starting at 1:00PM Eastern on FS2, and international audiences can stream live on www.imsa.TV. 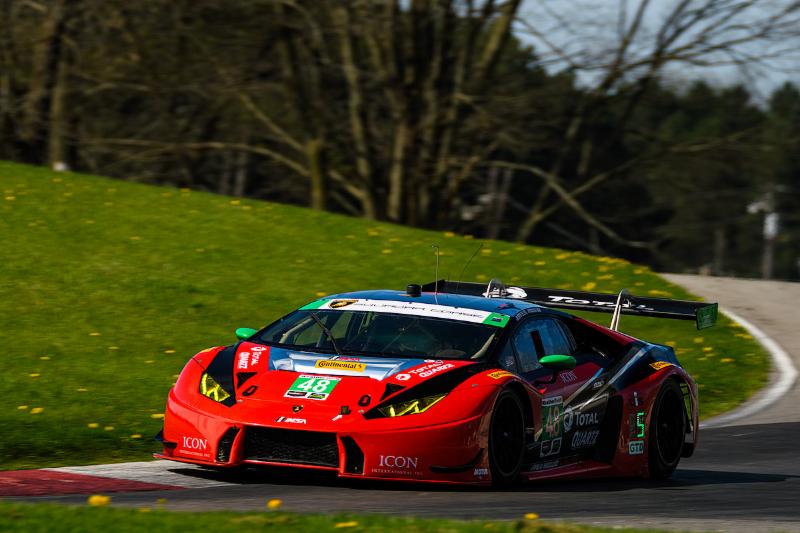