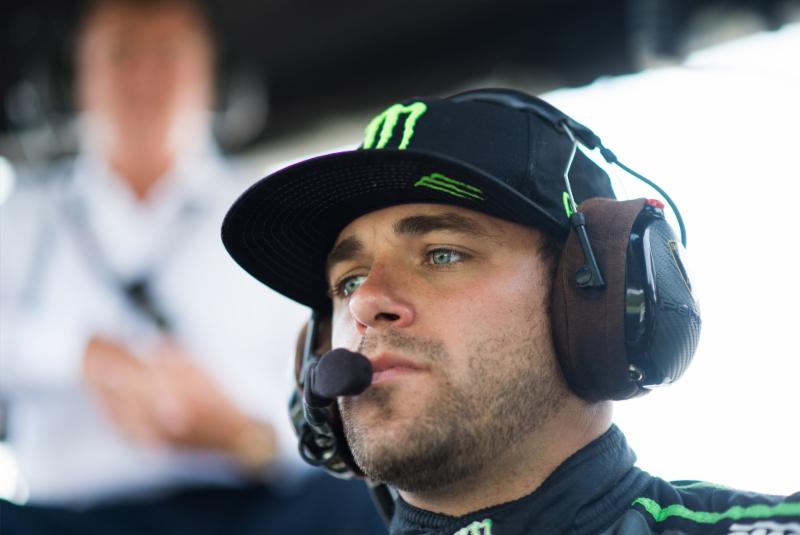 PARSIPPANY, N.J., (January 16, 2018) — As Paul Miller Racing prepares its effort for the season opener next week at the Rolex 24 At Daytona, the team has announced Lamborghini Squadra Corse driver Corey Lewis will join full time drivers Bryan Sellers and Madison Snow in the No. 48 TOTAL Lubricants/UIS Lamborghini Huracán GT3 for the 66th Annual Mobil 1 Twelve Hours of Sebring Fueled by Fresh From Florida.

“We’ve been watching Corey and he worked hard to raise his game even further throughout the 2017 GTD season,” said team owner Paul Miller. “He has enjoyed an impressive few years with Lamborghini, and we are delighted to have him join us for Sebring!”

No stranger to the paddock, Lewis started his career in go-karts, similar to most of his competitors. After a stint in open wheel formula cars, he transitioned to sports car racing in 2012. The move paid off, and in 2014, Lewis became a four time winner in the Lamborghini Blancpain Super Trofeo, then earned 12 wins the following season. In 2015, Lewis was crowned the 2015 USA and World Champion Blancpain Lamborghini Super Trofeo with Change Racing. Most recently, Lewis and co-driver Jeroen Mul won the 2017 GT Challenge from pole position at VIRginia International Raceway, earning the first GTD win of the year for Lamborghini Squadra Corse. 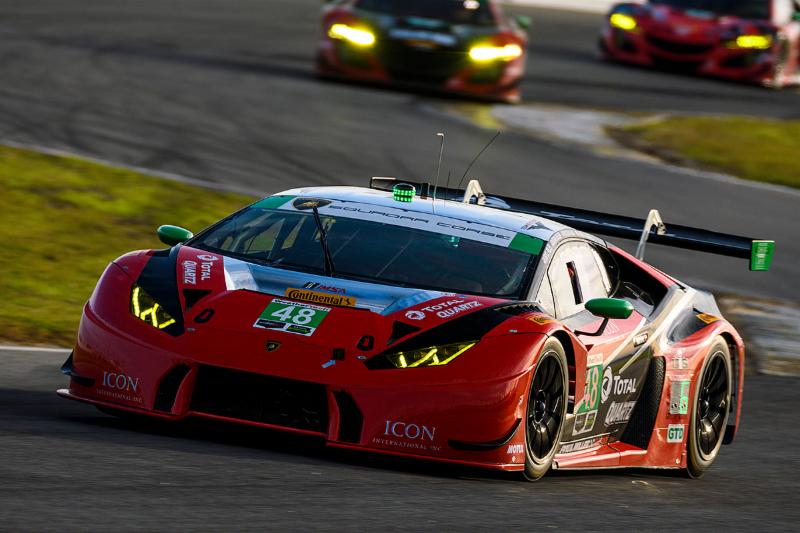 “I am beyond excited to be joining Paul Miller Racing for the Twelve Hours of Sebring 12,” said Lewis. “To be paired up with Bryan and Madison will make a very strong driver line up! I can’t wait to get to work and hope to get the big win not only for Paul Miller Racing but also for Lamborghini Squadra Corse!”

Last season, flawless driving stints from the drivers and perfect execution from the team earned Paul Miller Racing a fifth place finish at the twelve hour endurance event. Sellers, Snow, and Tequila Patrón North American Endurance Cup driver Dion von Moltke started 17th and continuously put forth a competitive effort, climbing their way through the field to finish as the top Lamborghini in the field.

The activities for the second round of the IMSA WeatherTech Sports Championship, the Twelve Hours of Sebring, begin March 14 at Sebring International Raceway in Florida. For more information, visit imsa.com or paulmillerracing.com.