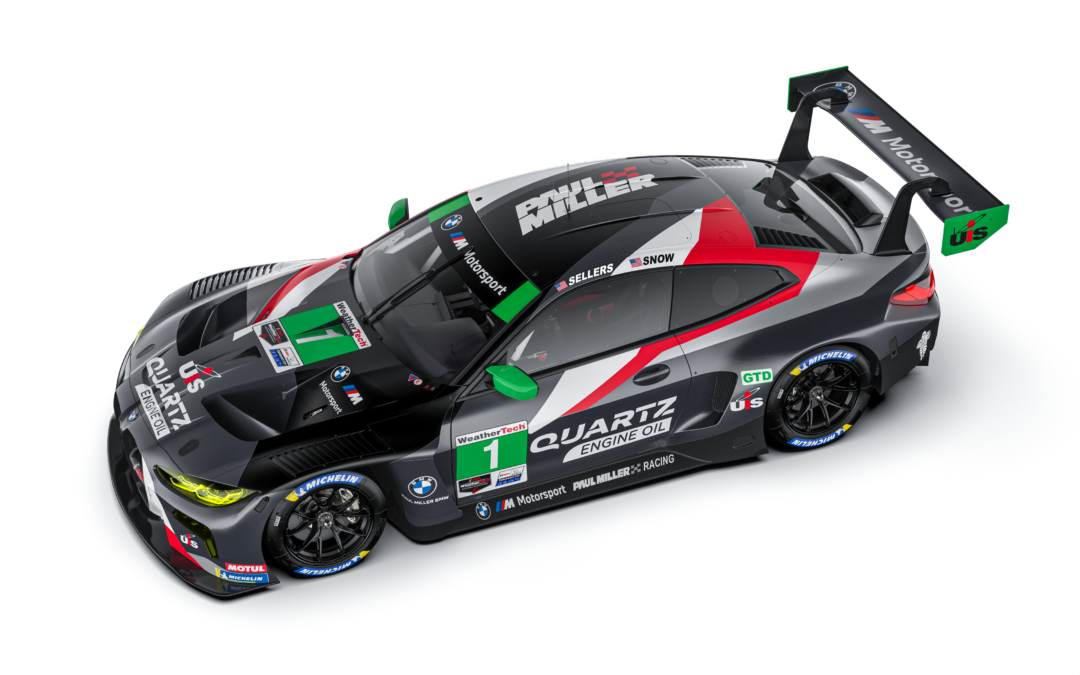 BUFORD, GA (Tuesday, January 4, 2022) — Fresh off of their second-place finish in the 2021 IMSA WeatherTech SportsCar Championship, the Paul Miller Racing team is shaking things up—moving to the all-new BMW M4 GT3 for the 2022 season.

After six seasons running the Lamborghini Huracan GT3 platform, Madison Snow and Bryan Sellers will have a new challenge as they fight in the GTD class in the No. 1 Total Energies-backed BMW machine.

Snow and Sellers will seek to continue their reign as one of the most successful Pro / Am driver pairings in IMSA as the team makes the switch to BMW. The duo are one of the most consistent in the series, amassing just two DNFs in their time together and scoring a podium finish in 44 percent of their races entered together. 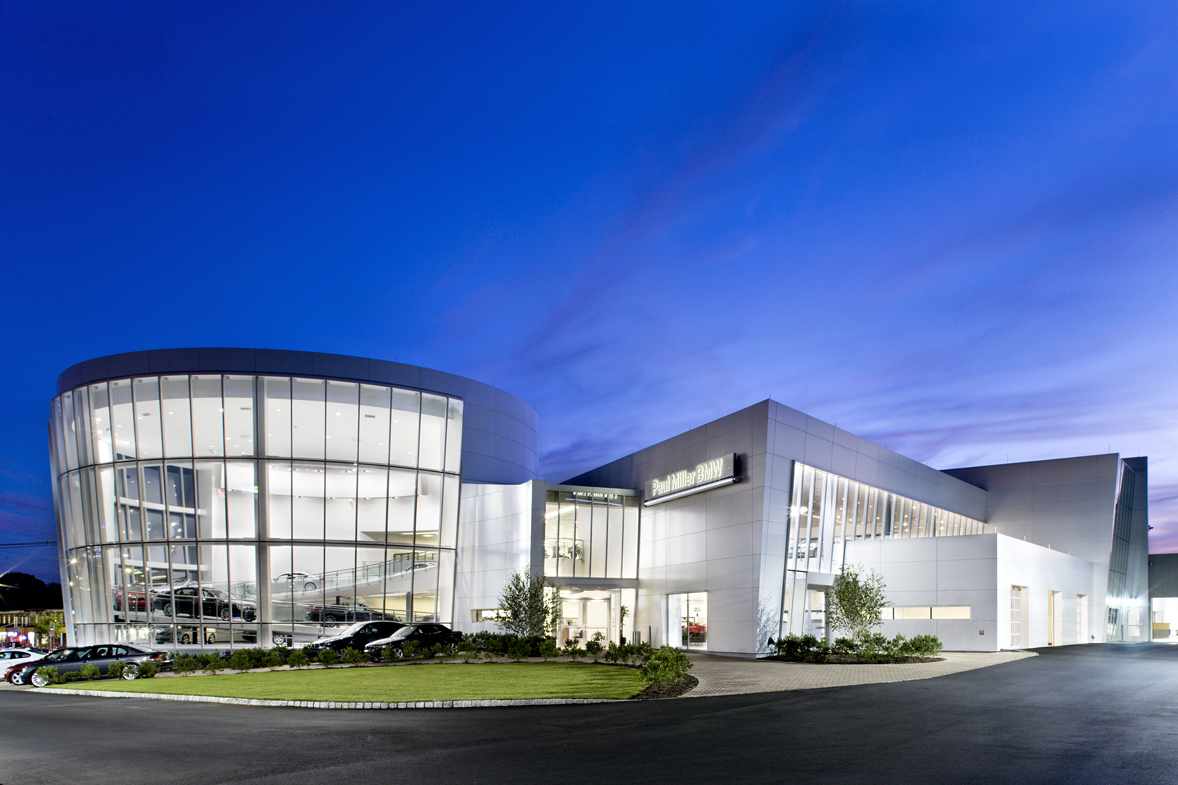 Team owner Paul Miller has a long history with BMW as part of the Paul Miller Auto Group, with the first iteration of Paul Miller BMW opening in 2000. The current, purpose-built Paul Miller BMW dealership broke ground in 2007 and opened to the public in 2008 in Wayne, New Jersey.

“We’ve been fortunate enough to win championships and some of the biggest races possible in sports cars over the last six seasons,” Paul Miller Racing team owner, Paul Miller, said.

“However, we’re excited to tackle this new challenge with BMW. As someone who has been intimately involved with BMW as a dealer for over 20 years, I’ve seen firsthand the performance of their road cars and watched their success in competition. So, we are excited to join them on the motorsports side! The M4 GT3 is a very impressive race car with tremendous originality infused in its design. I’m looking forward to us racing it in IMSA starting in March.

“Originally, we weren’t going to receive the car until April, but the team at BMW M Motorsports have done a great job to ensure we will be able to compete from Sebring onward this season.

“We’re also very glad to have Madison and Bryan back as part of this team again in 2022. This entire team is like a family, and those two are a massive part of that environment. Plus, it doesn’t hurt that they’re quick in a race car! The results from both really speak for themselves and I think with the M4 GT3 on their side, they will continue to be a formidable pairing in 2022.” 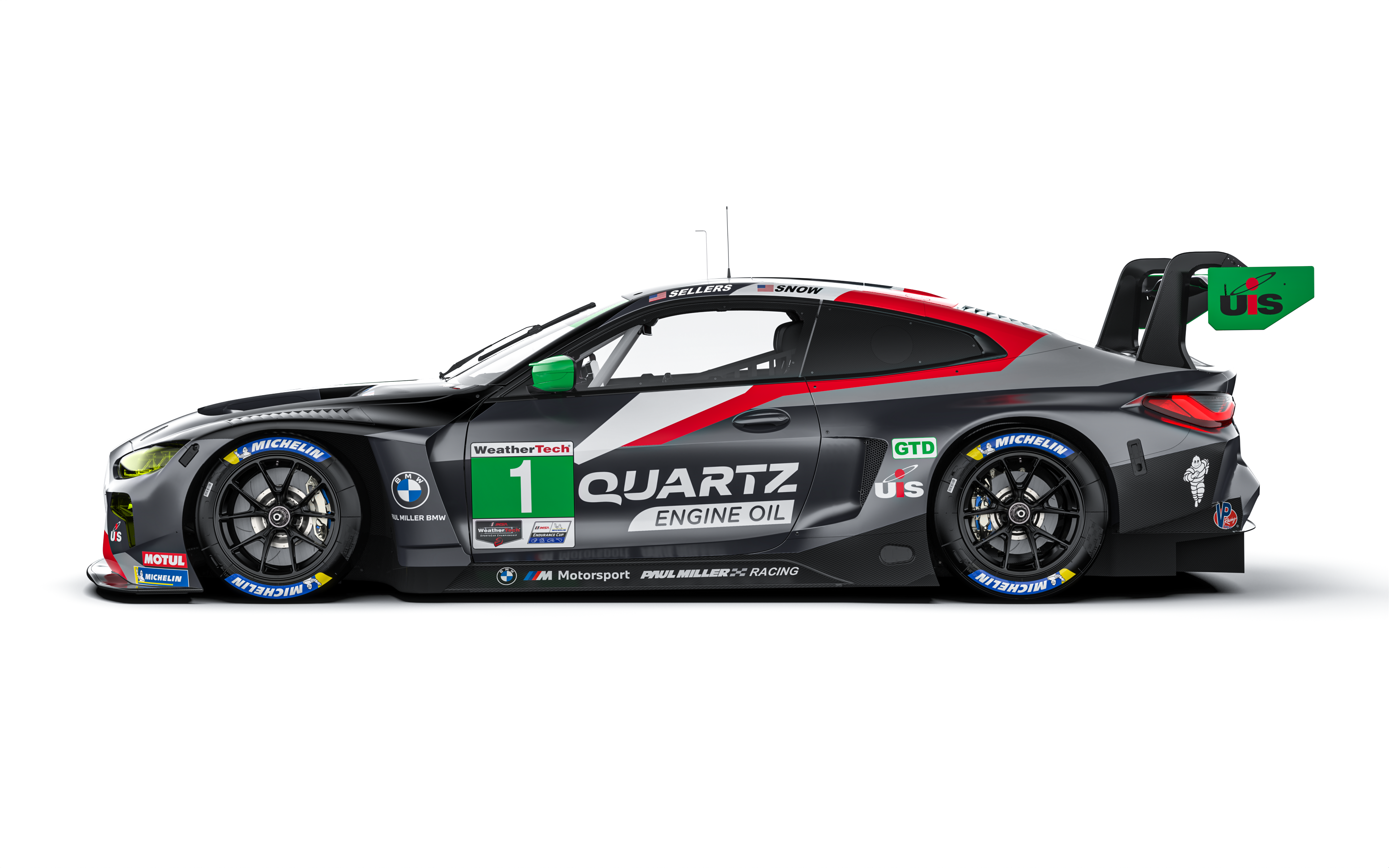 “They have proven to be formidable GTD class competitors – especially last season – and we are happy they have chosen to race the BMW M4 GT3 in 2022. We look forward to seeing Bryan, Madison, and the Total Energies BMW in Victory Lane.”

Further announcements about Paul Miller Racing’s 2022 plans will be made in the coming months.

Madison Snow
“This next year begins a new chapter for PMR with more opportunities and challenges ahead. This is also the first time I will be racing a front-engine car (my friends tell me a Mazda Miata doesn’t count!), so I am quite excited to see how the BMW is in that regard compared to the past cars I have raced. Bryan and I were lucky enough to check out the BMW at Petit Le Mans and actually got a chance to sit in the car. We only had a few minutes to look at it but I was absolutely blown away by how impressive it was. It would appear to accommodate a range of driver heights much better than any other car I have ever driven—which co-driving with Bryan is much appreciated! Besides that, right off the bat it is one of the comfiest cars ergonomically to sit in with a lot of room on the inside. I can’t wait to be able to race it in 2022.”

Bryan Sellers
“I’m really excited to be back with Paul Miller Racing in 2022 and to be able to race the new M4 GT3 car. Madison and I were able to check it out at Road Atlanta at the end of the season and the reviews from everyone that has driven it so far have been super positive. The M6 has been a formidable competitor the past few seasons, and I expect the BMW M4 GT3 to meet or exceed that level of performance on track. The IMSA WeatherTech SportsCar Championship is going to be a tough series again this year, but Madison and I work really well together, and I’m excited to keep that going in 2022 and hopefully take home some hardware with this team!”