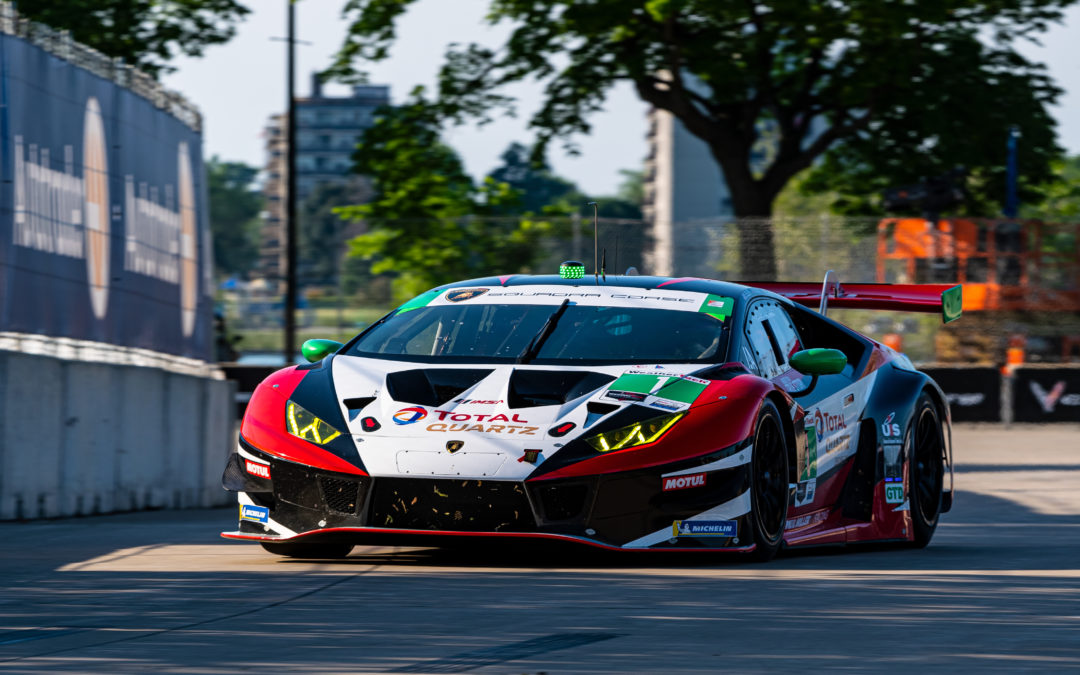 Full-season drivers of the No. 1 Lamborghini Huracán GT3 EVO, Madison Snow and Bryan Sellers, will once again be joined by Corey Lewis for the latest round of the Endurance Cup, a title the trio won in 2020, for the six-hour event at Watkins Glen.

Snow and Sellers finished in the third position the last time the pair raced Watkins Glen together in 2018, prior to the series requiring three drivers for the event. In last year’s replacement six-hour race at Road Atlanta—as the series did not visit Watkins Glen due to the COVID-19 pandemic—Snow, Sellers and Lewis drove to a second-place finish.

In the full season championship standings, the No. 1 Paul Miller Racing team is currently fifth and sits fourth in the Michelin Endurance Cup points. 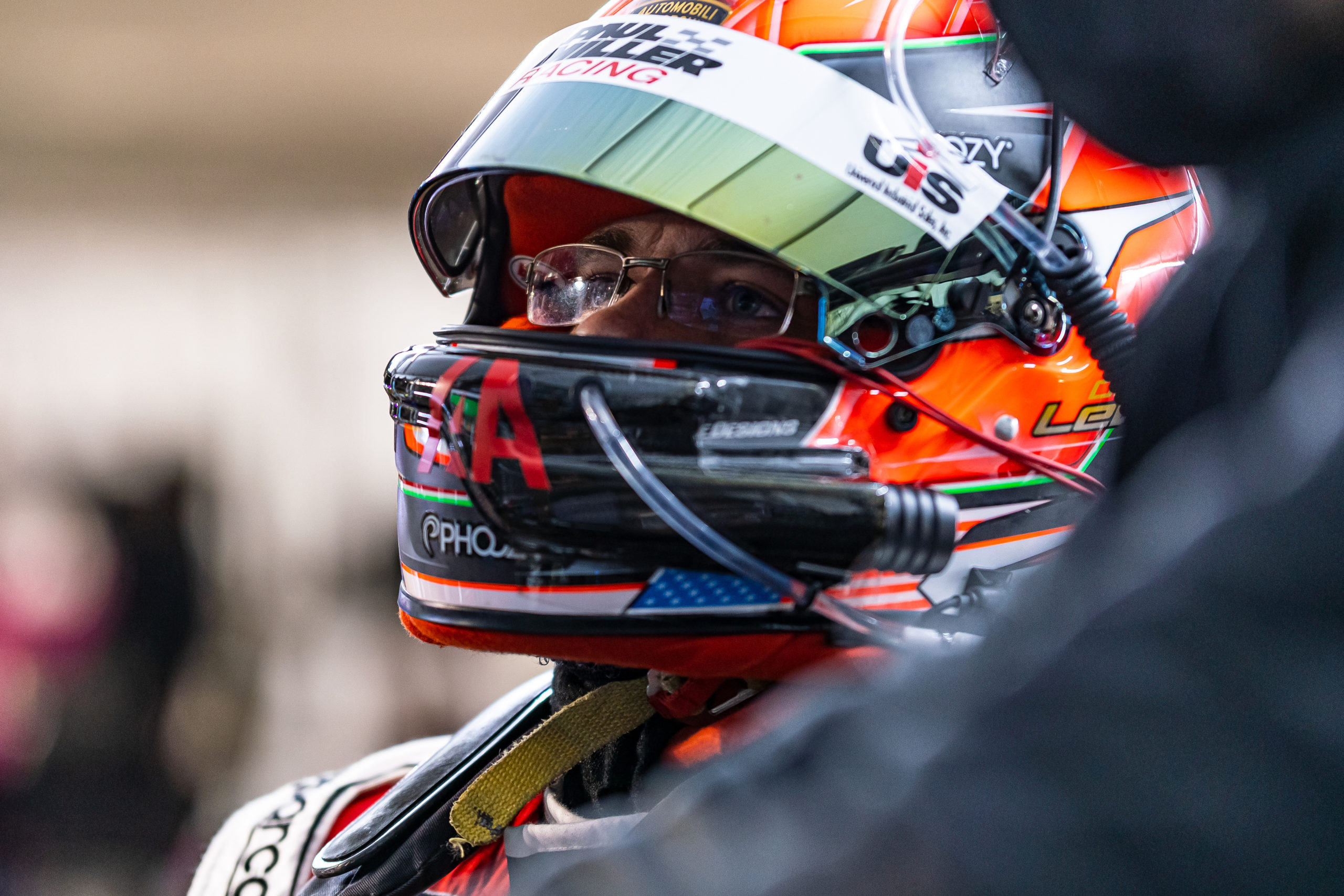 “We are really excited to get back to endurance racing in the IMSA WeatherTech SportsCar Championship and to fight for a win at Watkins Glen,” Paul Miller Racing team owner, Paul Miller, said.

“The six-hour is a challenging event because it’s the shortest of the endurance races, there really isn’t time to settle into a rhythm like you can get with the longer races, and to have to cycle through all three drivers makes it a really interesting race strategy-wise.

“We got close to winning the six-hour when it was run at Road Atlanta last year, and Bryan and Madison have shown well at Watkins Glen before, so hopefully we can challenge at the front of the field and make up ground in both the GTD and Michelin Endurance Cup championships.”

Madison Snow
“Really happy to be going back to Watkins Glen. This place has some of the best fans we get to see all season and, after missing a year up there, I hope we can put on a good show for them. The three of us have never won the six-hour together, so I know that’s what we’re pushing for this year—plus it would be a great result for the overall and endurance championships.”

Bryan Sellers
“It’s great to be heading back to Watkins Glen after a year off. We have pinnacle tracks that everyone loves to drive, and the Glen is one of them. After the difficulties in Detroit, I feel like everyone at Paul Miller Racing thinks we have something to prove. There are a ton of great teams and drivers in IMSA right now, and especially at the endurance races, so we will have to be at our absolute best from the very beginning! I think we will be ready for a good race for us and for fans tuning in.”

Corey Lewis
“I am beyond happy to get back to work with all the guys from Paul Miller Racing at Watkins Glen again, especially after the one-year hiatus from being able to race at this circuit. Watkins Glen has always been one of my favorite tracks on the schedule, and I know in past years the Lamborghini Huracán GT3 EVO has been really strong here. It’s going to be a tough race, but Bryan, Madison, and myself are ready to battle for top honors against some of the best in the business.”