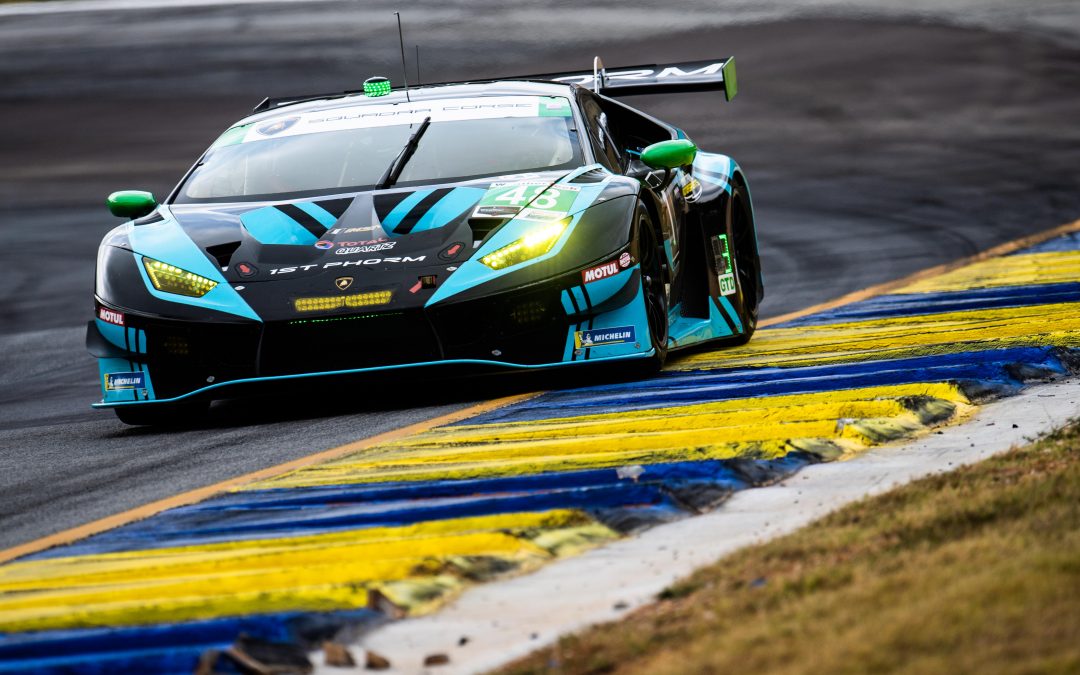 Paul Miller Racing is looking to continue its IMSA WeatherTech SportsCar Championship momentum and close out the 2019 season with a victory on home soil this weekend at Michelin Raceway Road Atlanta.

The Lamborghini combination of Bryan Sellers and Corey Lewis took victory in the last round at WeatherTech Raceway Laguna Seca, and the duo will be joined this weekend by experienced GT racer, German Marco Seefried.

Michelin Raceway Road Atlanta is a mere 12 miles from the Paul Miller Racing headquarters with the team enjoying the chance to sleep in their own beds as they prepare for the season-closing 10-hour endurance race.

While the 1st Phorm / Total Lubricants-backed Lamborghini squad is not in championship contention this week, the team is looking to assist its partner Lamborghini clinch the manufacturers championship in the GTD class.

Not only is it a home race for Paul Miller Racing, but the Road Atlanta venue is also home for Bryan Sellers. The 37-year-old lives only 6.5 miles from the track. Sellers’ teammate Corey Lewis however has plenty of miles looming ahead. After this weekend at Petit Le Mans he will head to the Lamborghini Super Trofeo World Finals next week in Spain.

“The result in Monterey was a huge boost for the team. On the top step of the podium is where we are always aiming, and it was nice for everyone on the No. 48 team to get back there,” Paul Miller Racing team founder, Paul Miller said.

“Once you get back there, you get hungry for more. Our goal now is to repeat and finish off the season the best way possible. That will give us a lot of momentum for next year, where we aim to get back into championship contention.”

Track action starts Thursday at 10:50 am with Saturday’s race scheduled to start at 12:05 pm – one hour later than usual. Saturday’s race will both be shown live on NBC beginning at 12:00 noon Eastern with continuing coverage on the NBC Sports App after 3:00 pm. The conclusion of the race will be shown on NBC Sports Network from 5:30 pm to 10:30 pm.

The entirety of the race will also be available on the NBC Sports App with authentication. 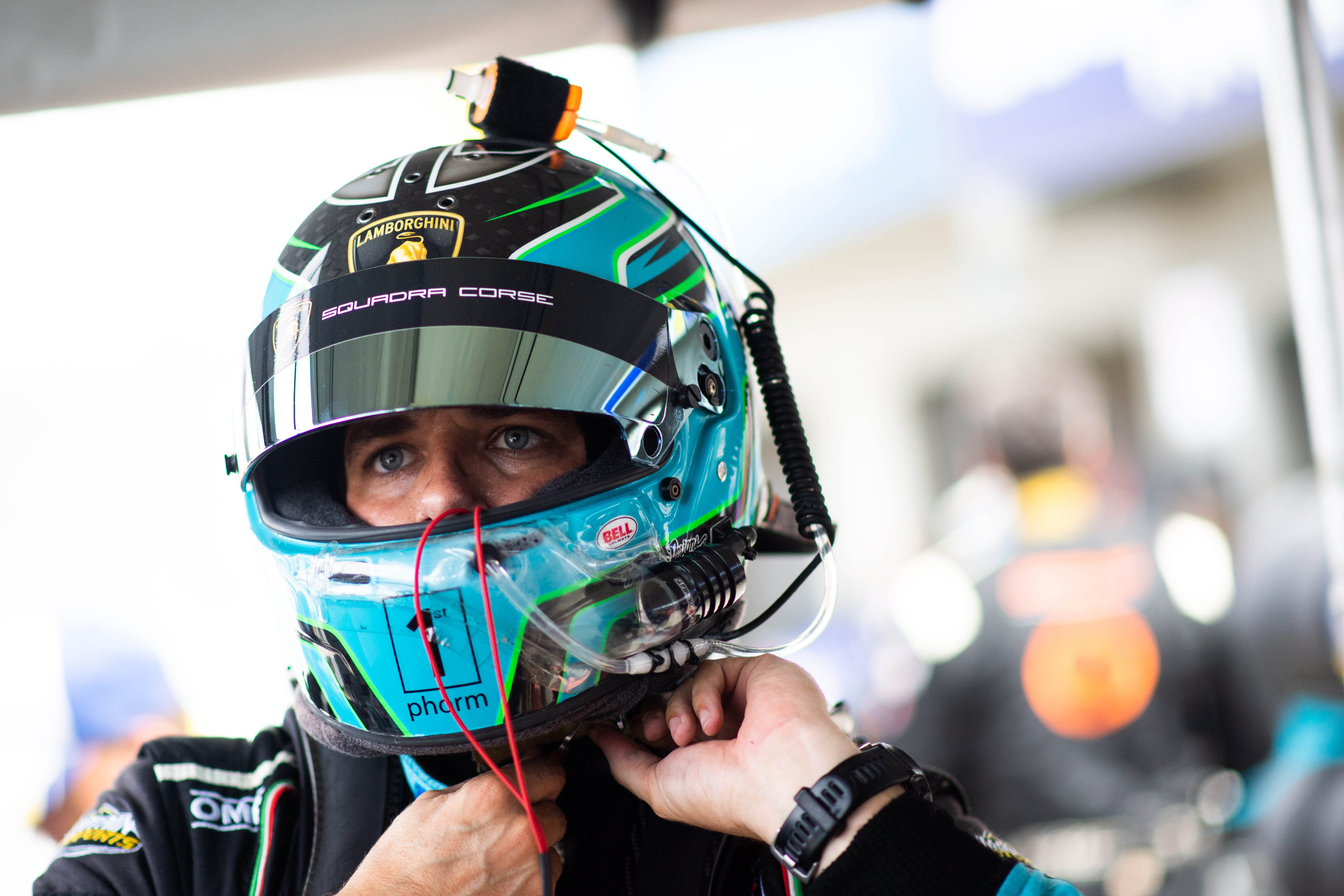 Bryan Sellers
“Road Atlanta is an event that is very near and dear to my heart. It’s my home race, it’s our team’s home race, and it is one that you always want to end the season on a high note with.
“It’s often overlooked how difficult of a race it is to get onto the podium and to win. There are a lot of things that go into play in this race. You have to be strong and fast in multiple conditions and multiple temperatures, at multiple times of the day, and it’s a race that you have to execute everything the right way.
“Being ten hours, you have 11 or 12 pit stops that you have to do, and each one of those has to be done fast and clean to get to the end of the race.”

Corey Lewis
“It’s the final race of the championship coming up at Petit Le Mans. I cannot wait to get back to work with the guys at Paul Miller Racing, back to work with Bryan and also our new addition, our third driver Marco Seefried.
“I’m very much looking forward to meeting him, and I’ve always raced against him, so it’s good that he is on our side for this upcoming race this weekend.
“He has a ton of experience, and we’re looking forward to ending this final race on the top step of the podium and heading into the offseason with a lot to look forward to for 2020.”

Marco Seefried
“I’m definitely excited to be a part of the line up from Paul Miller Racing at Petit Le Mans, especially after their strong run at the last race, winning the GTD class.
“I think everyone on the team is confident and committed to the last race. I’m really happy to join such a line up for Petit and looking very much forward to being at Michelin Raceway Road Atlanta and hopefully ending up on the podium again.” 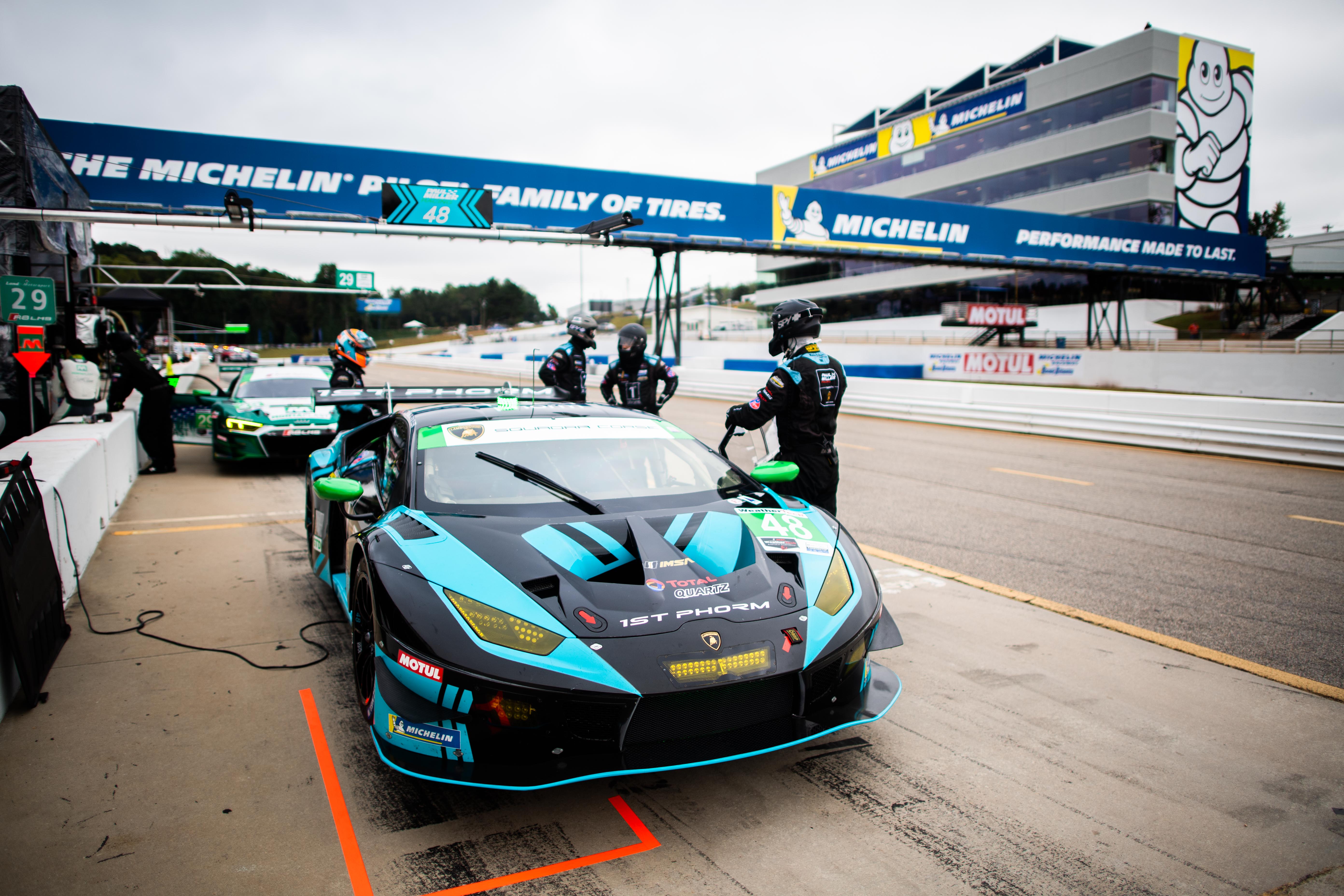