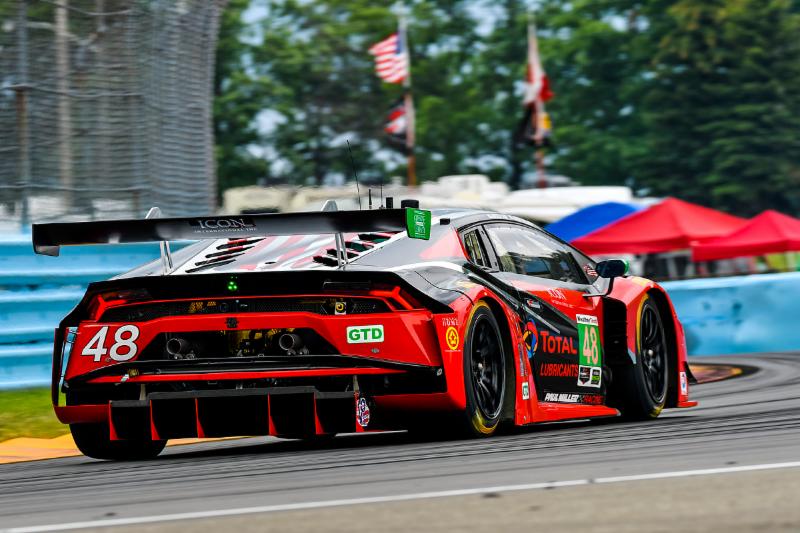 Hampered by sporadic rain, the final practice of the weekend produced a never drying track, forcing drivers and teams to find an intermediate set up on their machines. Snow had just begun to get his car up to speed in the IMSA WeatherTech SportsCar Championship GTD qualifying session when an incident brought out a red flag, ending the session early. Snow was able to put in seven laps, but was in the process of setting his fastest time when the session ended prematurely.

Snow and co-driver Bryan Sellers will be one of six cars in the 17 car GTD field to run only two drivers in the six hour event, the third race in the Tequila Patrón North American Endurance Cup Championship event.  The field takes the green on Sunday at 10:10AM, with live coverage beginning at 10:00AM ET on FOX Sports 1.

Madison Snow | Qualified P8 | Best time of 1:47.826
The car was really good for qualifying. Conditions were good, and the track was drying up as the session went on. We knew the fastest lap would be at the very end so that’s what we are planning on with the track conditions.

I took a couple laps to warm up the tires get comfortable with the changing track conditions I started to push and caught some light traffic. I got one flyer lap in that session, when I was going for my next laps, I got caught out by the red flag. Even though we may not have been great position wise in qualifying, the car was great, which means we will be able to work our way up at the beginning of the race and then stay up there for the race.

Bryan Sellers
I think we are very happy with how qualifying went. Unfortunately Madison got caught out with the red flag on his best lap, however that’s how it goes sometimes. He was very happy with the car and the balance and that’s all that matters heading into a long race tomorrow. 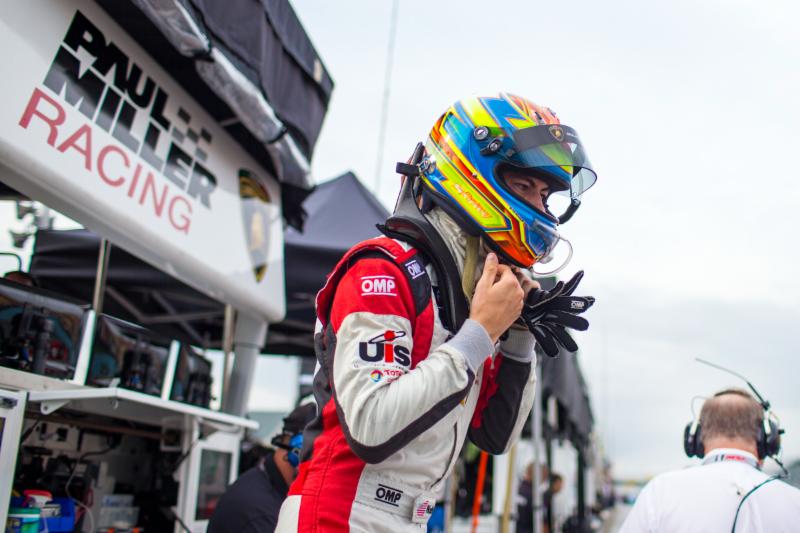