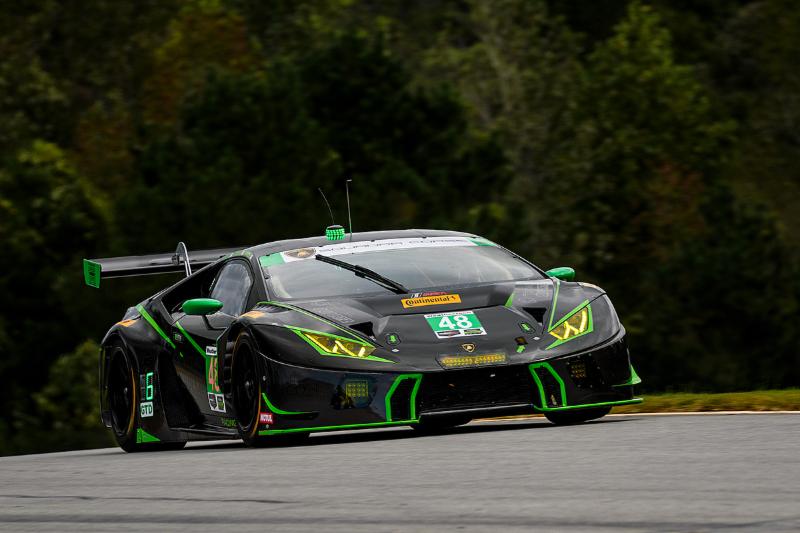 ATLANTA, Ga., (October 12, 2018) – Late Saturday night, the 2018 champion in the IMSA WeatherTech SportsCar Championship will be crowed at the 21st Motul Petit Le Mans. Paul Miller Racing’s No. 48 Lamborghini Huracán GT3 is leading the class points and will start fifth in tomorrow’s race. Bryan Sellers qualified the car Friday afternoon with a best lap time of 1:20.079. The No. 86 Acura, the team’s main contender in the championship will start behind the Lamborghini in sixth.

The final battle for the champion title will take place over the course of ten grueling hours at Road Atlanta in Braselton, Georgia. Sellers and co-drivers Madison Snow and Corey Lewis will share the driving duties, aiming to repeat the win they celebrated earlier this season at the legendary Twelve Hours of Sebring. The GTD team has placed within the top five for nine of the ten races this season, showing remarkable consistency. Also proving to be one of the most reliable entries in the field over the course of IMSA’s other three endurance races, the team predicts to again use clean, consistent lap times and pit strategy to stay up front and win the championship.

Bryan Sellers
It wasn’t a bad qualifying session, but wasn’t a great qualifying session. We are still 0.3 seconds off pole. We don’t have the speed for those guys, but that was pretty good. I could have done another one or two of those laps, which is the most important. We still have some work to do for race trim, but we’ve been continually getting better. We’ll go back, have a few more conversations and see if we can get one last bit out of it. We’ll go for ten hours tomorrow and see what happens.

Madison Snow
We had been struggling all week for pace, and were quite a bit off. Our team always seems to come together when we need to in order to give us something to race. We’re definitely better than we have been all weekend. We’re going for the championship. That’s our goal. This is a great place to start the race in. We’ll see where we are at the end of ten hours.

Corey Lewis
It’s been a hell of a year for Paul Miller Racing, and it’s an honor to be a part of the program. The year was off to a great start at Sebring and it’s great to be back with the whole team for the finale race. The guys are in the hunt for the championship and it’s an honor to be with them, and that they trust me to help them get the job done. It’s going to be a long ten hours. We’ve been working really hard throughout the week. We’ll put our heads down and our best foot forward. Hopefully at the end, we’ll be celebrating a championship. 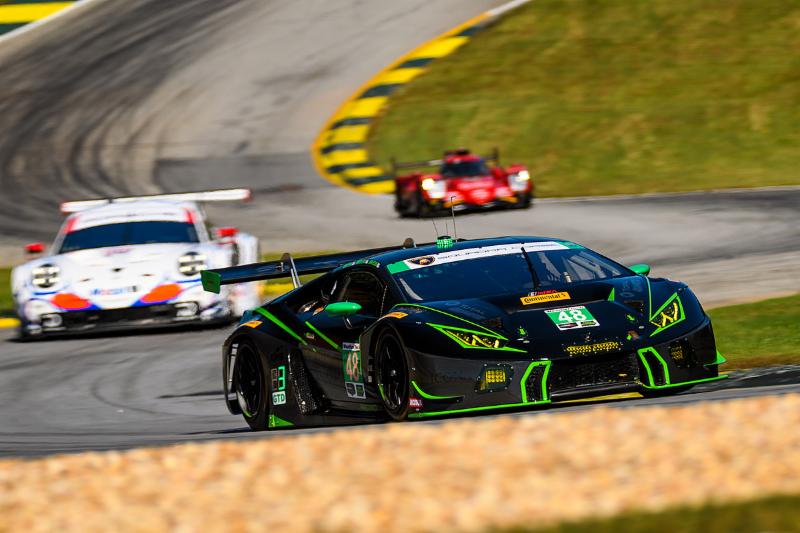 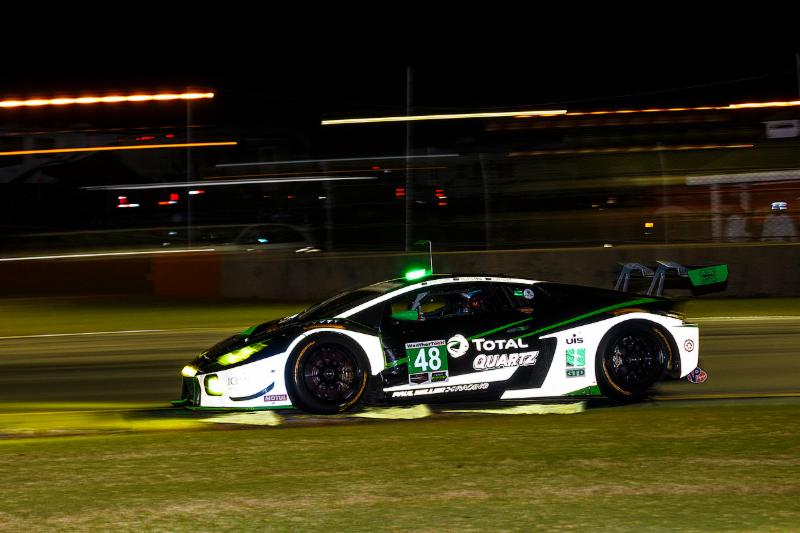 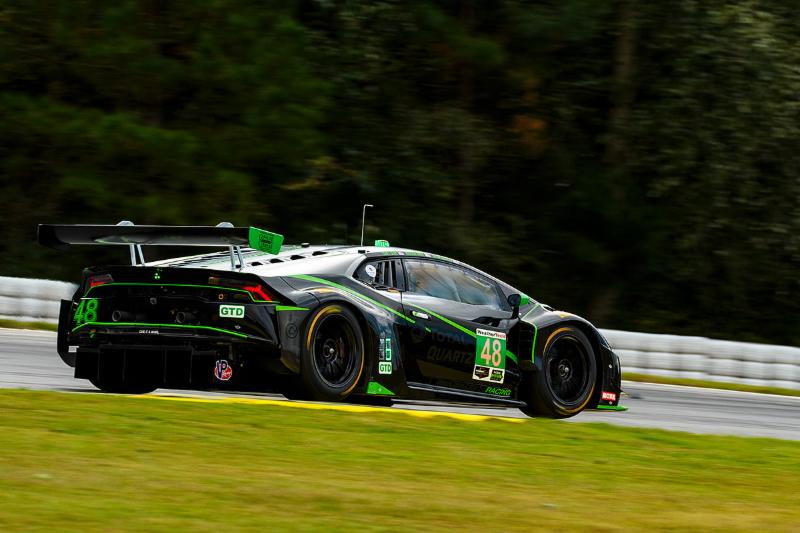