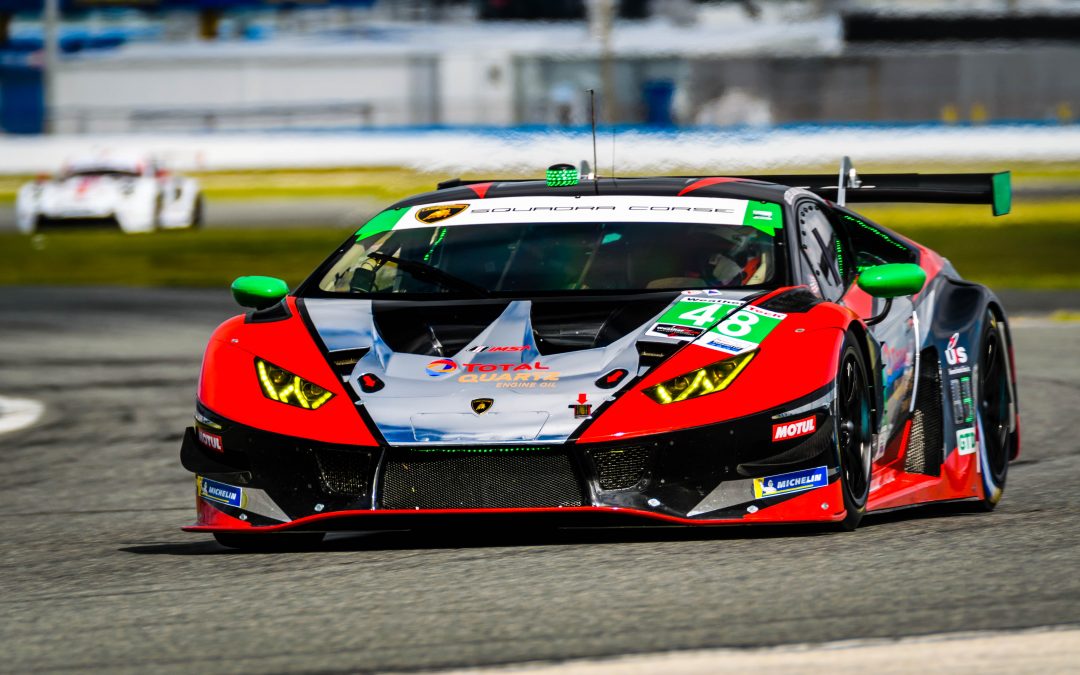 Paul Miller Racing has completed it’s IMSA WeatherTech SportsCar Championship pre-season preparation with an impressive test at the Roar Before the 24 at Daytona International Speedway.

The No. 48 Lamborghini Huracán GT3 Evo completed 175 laps across three days of testing at the venue for the opening round of the 2020 championship.

“This weekend we were really focused on setting up the car and extending tire life as long as possible in each stint,” Paul Miller Racing founder, Paul Miller said.

“Although all the drivers are part of the Paul Miller Racing family and have played an important role in our team in previous years, this will be the first time that this exact line up of Bryan, Madison, Corey, and Andrea have driven together.

“This weekend was all about race set up and getting everyone comfortable in the car and getting the best from the car over the entire 24 hours of the race in a few weeks.”

The team will now return to it’s Atlanta base before returning to Florida for the opening day of track action on January 23. 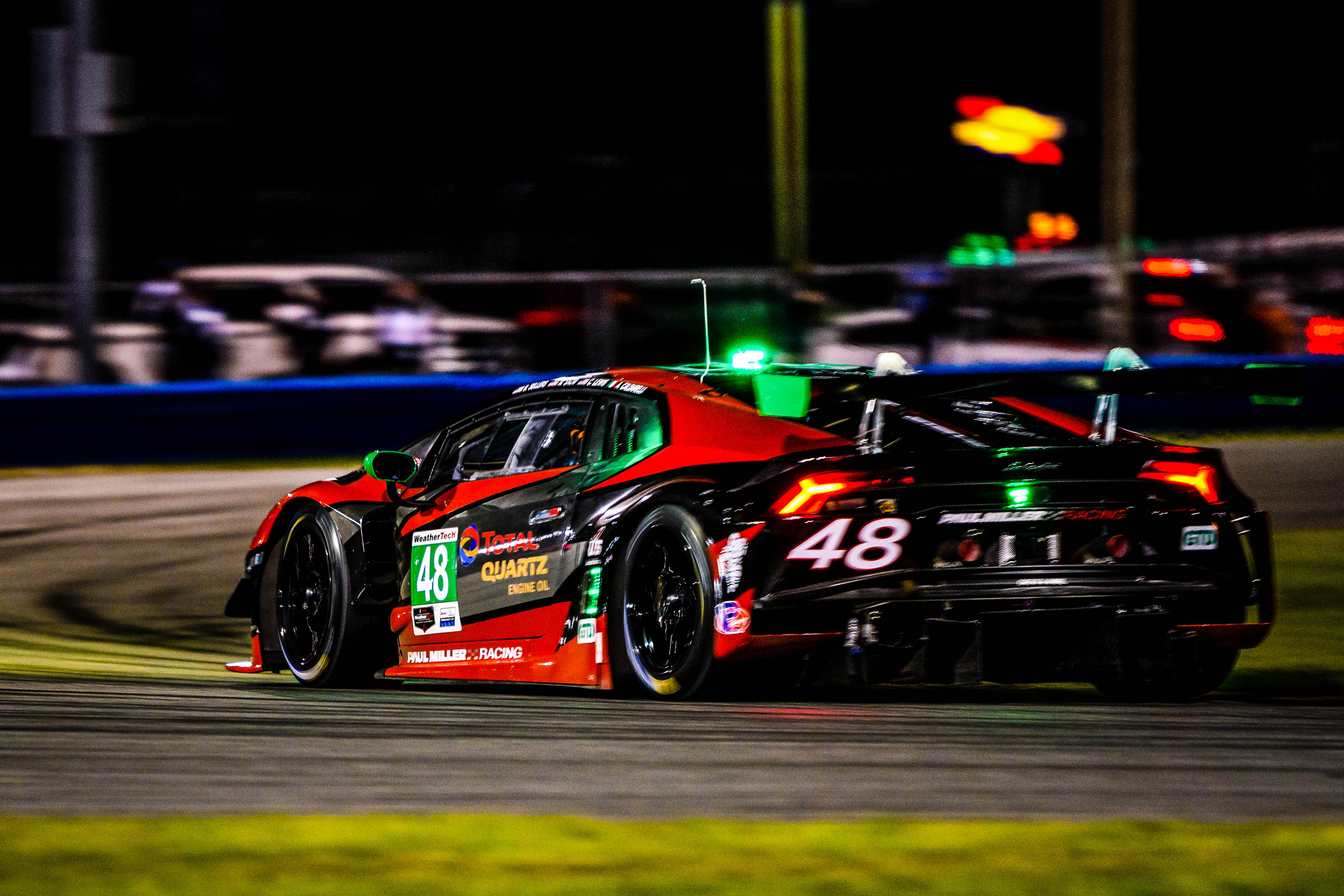 Bryan Sellers
“I think we had a very productive Roar. The fastest lap time this morning was nice but it’s probably the least important thing that comes out of the weekend.
“More importantly we were able to run through our checklist of items and walk away from the weekend confident with the car we have going into the race.
“The race weekend is always extremely different from the Roar. The track changes a ton and all you can do is prepare the best you can and try and make sure you are in good shape when you come back.
“We all feel pretty confident with the balance and driveability of the car and we’re looking forward to coming back for the 24 hours.”

Madison Snow
“It was great to be back at Daytona. Getting in laps, trying new things, I’m really happy with the results and ready to come back for the race. The Roar is always time to get used to driver lineups and get used to the team.
“Thankfully I know both the team and the drivers really well, so it allows us to work on the car rather than cycling drivers through which a lot of the teams have to do on a weekend like this.
“I think we had a great run, no complaints with the car and we’re ready for the race.”

Corey Lewis
“It’s always great to be back at the racetrack with the gang. Everyone here at Paul Miller Racing is a tight-knit group and to be back in the driver’s seat with all the guys and go through our checklist has been pretty productive.
“In a few short weeks we’ll be getting ready to be back here at Daytona for the 24 and I couldn’t be more excited for this year’s edition. We went through all the driver changes and set up changes and it all seemed very productive.
“Overall, I think there were a bunch of gains with the car. We tried a lot of different setup changes, some pros, and some cons but ultimately at the end of the day we found a very strong package that we can unload for the race weekend.”

Andrea Caldarelli
“It was very nice to be back in Daytona with Paul Miller Racing.
“I am always very happy to race here and we have done a very good job in the test preparing for the race.
“Our Lamborghini looks very competitive, so I’m really looking forward to Rolex 24 Hours at the end of the month.”