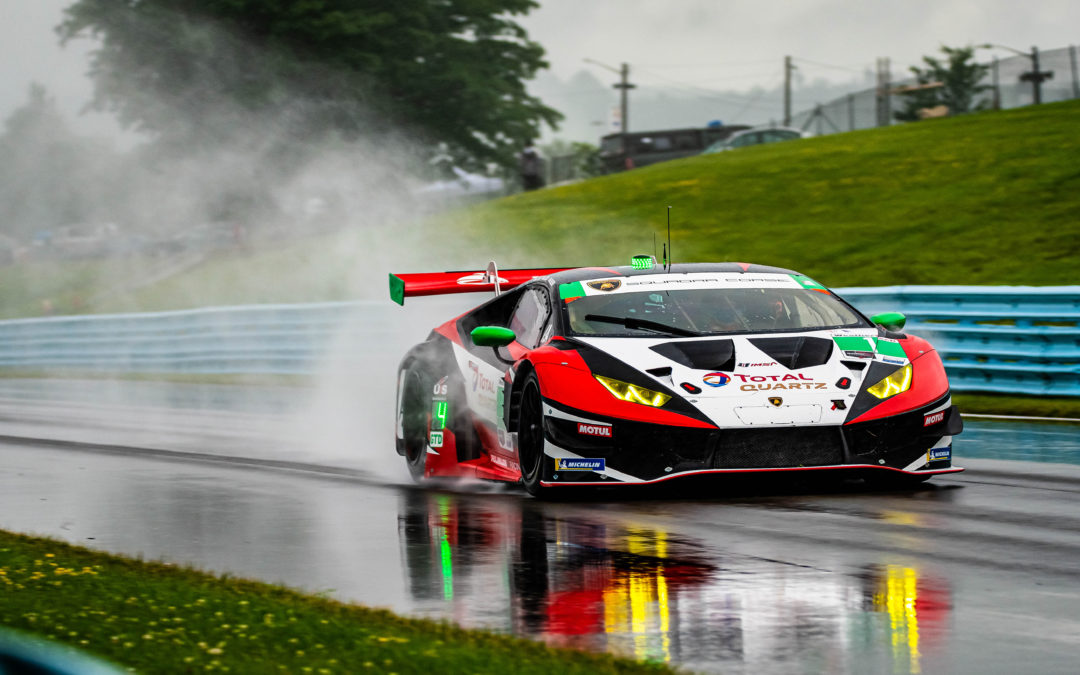 Snow set a time of 1:59.380 to claim his fourth pole position in the Lamborghini Huracán GT3 EVO in mixed conditions. While most of the field, including Snow, chose to run wet-weather Michelin tires on the drying track, several competitors in the IMSA WeatherTech SportsCar Championship GTD class opted for dries. The strategy call helped enable Madison to best tame the tricky conditions and come out on top.

On dry-weather tires for the second session, which awards championship points to the team, Bryan Sellers qualified ninth.

The IMSA WeatherTech 240 event at Watkins Glen International marks the second week in a row the IMSA series is racing at the famed New York track, following last weekend’s Sahlen’s Six Hours of The Glen—in which the Paul Miller Racing team finished second.

Championship points for this weekend’s race will only count towards the IMSA Sprint Cup championship. 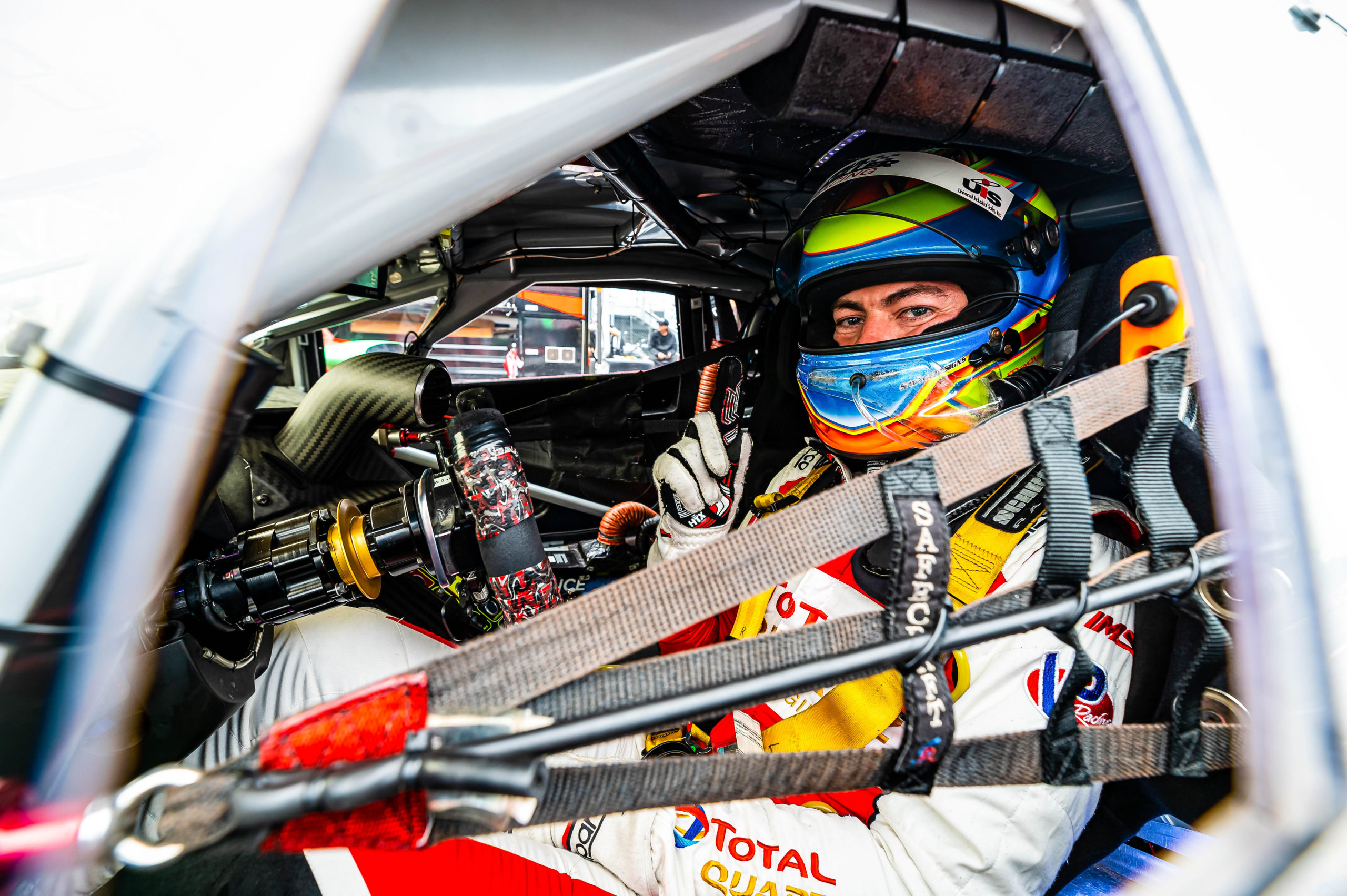 “The first thing that helped us was the call to put on wet tires instead of slicks. I think if the session had been 5 or 10 minutes later, we wouldn’t have made the call that we did, but it ended up being exactly right for the conditions.

“And the second thing was Madison’s car control. Anytime you go out on track in such changing conditions, there’s risk there. Despite how tricky the surface was to deal with, Madison was still able to nail a great laptime for us and put us in the best position possible for the race.”

All two hours and 40 minutes of the IMSA WeatherTech 240 will be shown LIVE on NBCSN with coverage beginning at 6:00 PM Eastern.

Madison Snow
“The big thing was whether we were going to go out on rain tires or dry tires. We walked over to the pitlane and looked at the front straight to help us decide. We ended up going with the wets, but some of our competitors chose dries. For our car, the wets were definitely the proper tire choice for that session. The next session, everyone went out there on dries, so it was definitely a decisive call. But, the team made the absolute right choice and it worked out for us.”